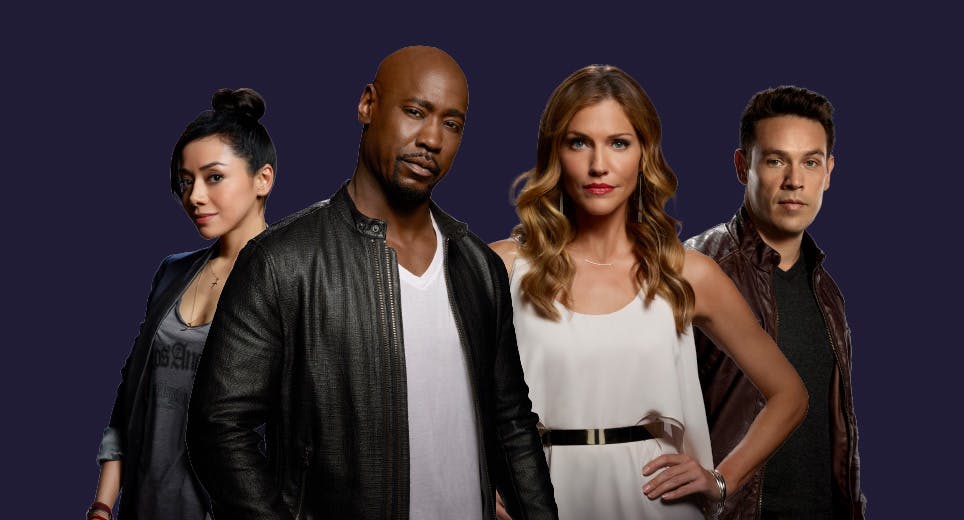 Ever since conventions have moved online, several new online experiences are popping up for fans to make up for the lost nerd-out time in real life. For fans of beloved TV show Lucifer, a brand-new online event has just been announced by MegaCon, who have partnered with Fan Expo HQ to bring together several cast members for a virtual experience. 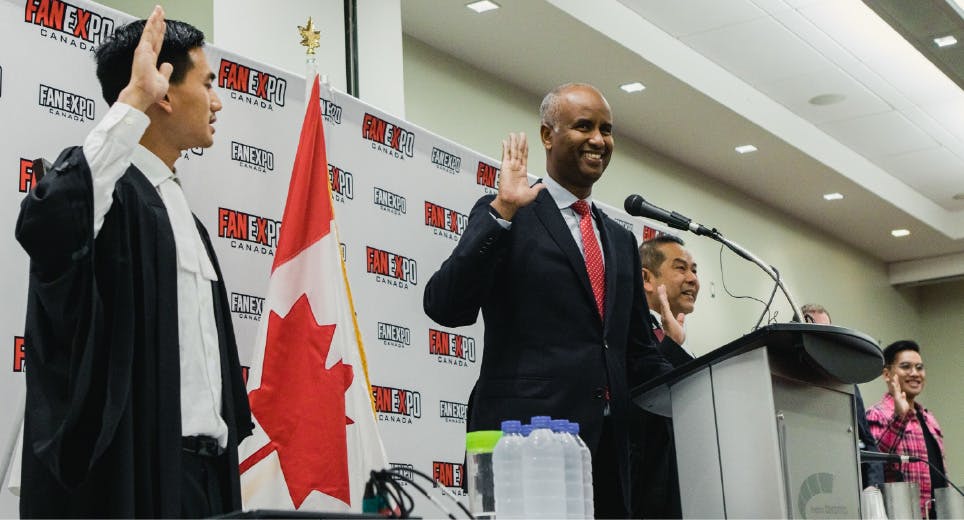 It was an out-of-this world ceremony held at the Metro Toronto Convention Centre, as 90 new Canadians swore their oath of citizenship in front of an array of science-fiction characters. 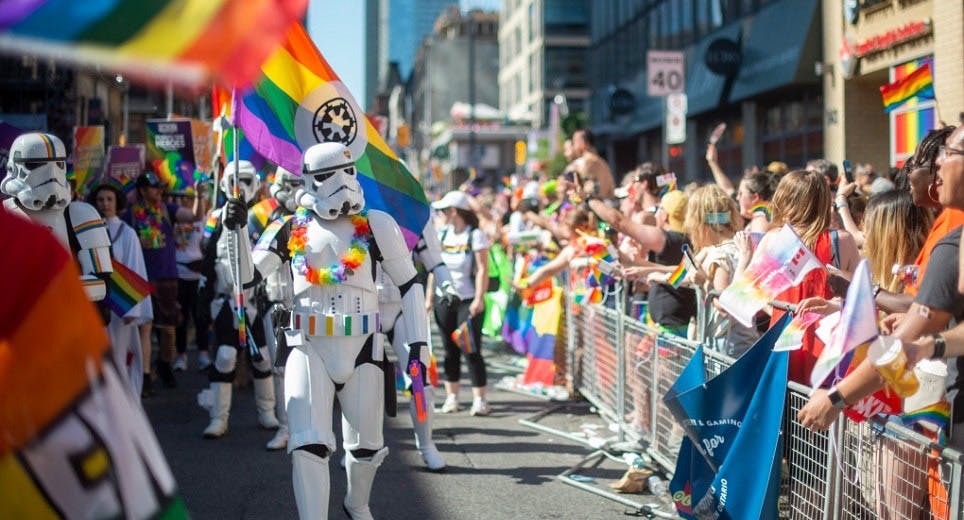 THE FORCE WILL BE STRONG AT PRIDE PARADE

The 2019 Toronto Pride Parade will have added flair this year from a galaxy far, far away.

On June 23, Fan Expo Canada will join forces with costuming groups from around the galaxy to celebrate diversity, freedom and heroes in the downtown core.

Stormtroopers, Jedi, and Ghostbusters will be among the “series of cosplayers that represent film and television pop culture” for the first-ever appearance by Fan Expo Canada in the Pride Parade. 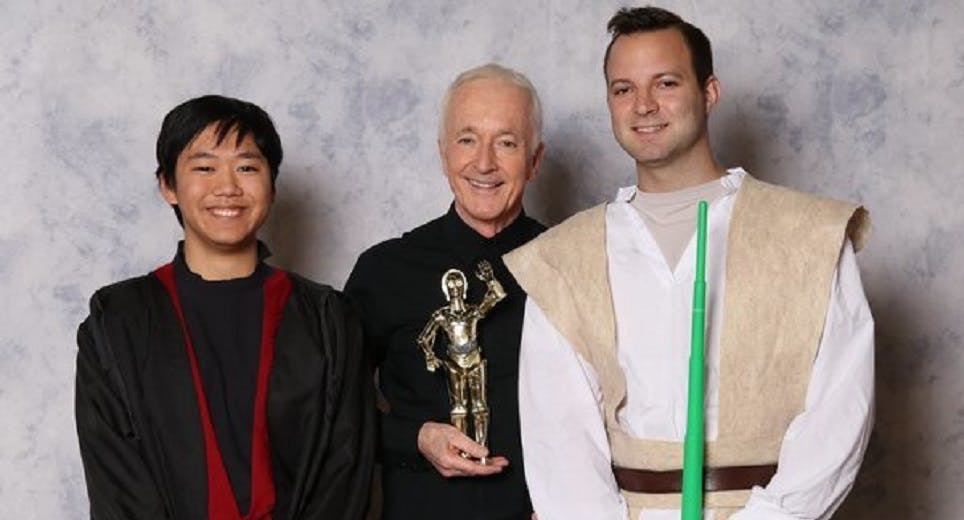 FROM DOCTOR WHO TO STAR WARS EXPERIENCES: FOOD, FUN AND FOUR LEGGED FRIENDS

Fans will gather to celebrate their love of all things fiction and fantasy at one of the largest fan events in Texas. Dallas Fan Days happens from October 18 through October 20, 2019, at the Irving Convention Center, 500 West Las Colinas Boulevard, Irving, TX 75039. From celebrity guests to comic creators, from stars of the big and small screens to cosplayers who curate their own followings, from one-of-a-kind experiences to interactive adventures, Dallas Fan Days has been thrilling fans for years. In addition to the new community partnerships with SPCA of Texas and Toyota Music Factory, the following events are just a few sights and activities for fans and families at Dallas  Fan Days. 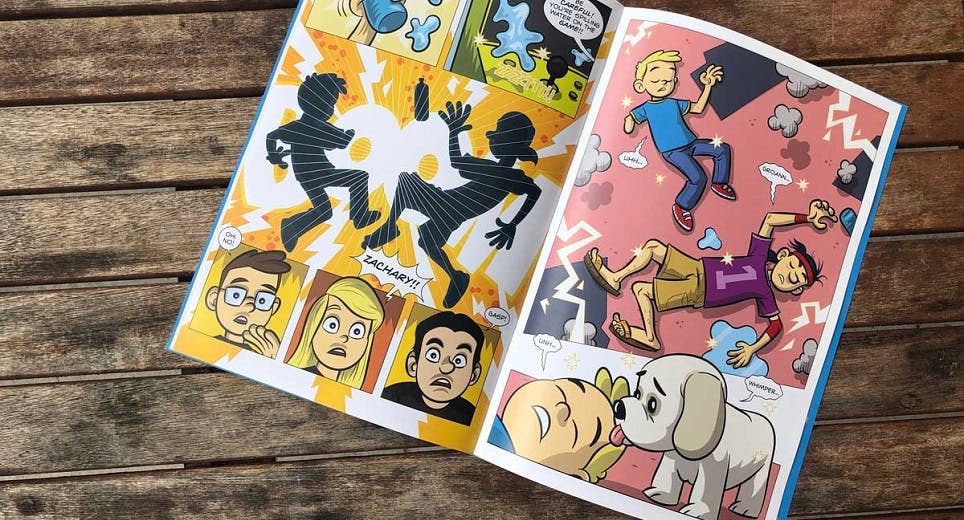 UCF GEEKS OUT AT COMIC CONS IN ORLANDO

The University of Central Florida stormed the comic con world by participating in MegaCon Orlando and Puerto Rico Comic Con.

Both events are geared for fans of science fiction, fantasy, anime and horror. They draw thousands of attendees who attend celebrity panels, shop for their favorite novelties, comics and collectables, and dress up in cosplay (costumes of their favorite characters.) MegaCon Orlando bills itself as the southeast’s largest fan convention. More than 100,000 people are expected during the May 16-19 event. 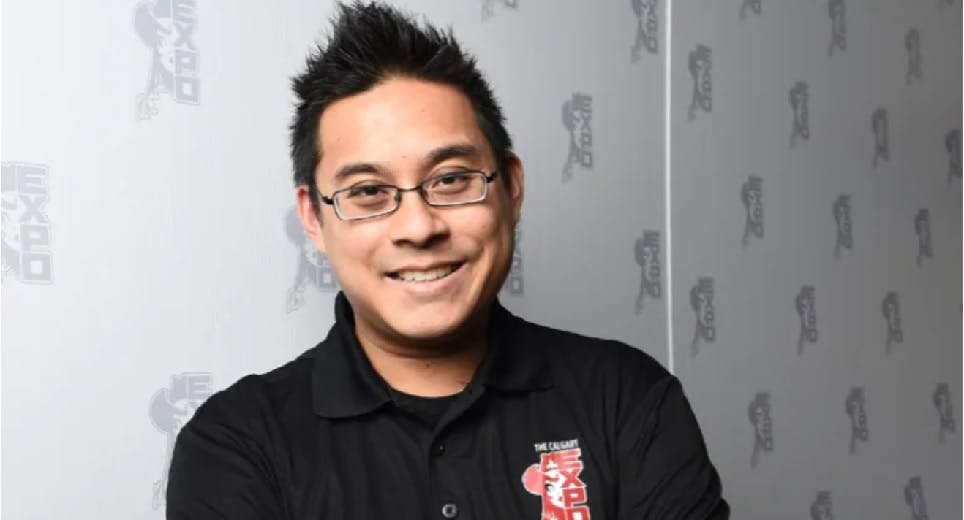 He was good in a world full of great. 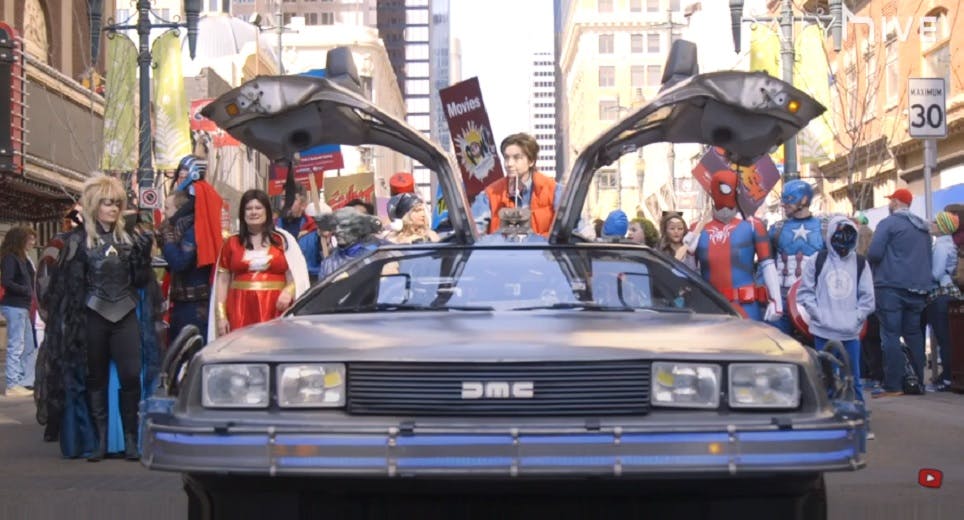 From Stephen Avenue to the Olympic Plaza, Downtown Calgary hosted around 4000 Cosplayers and special guests for the Parade of Wonders (POW!) to kick off the Calgary Comic and Entertainment Expo.