For more information about the Vancouver Convention Centre, please visit their website. 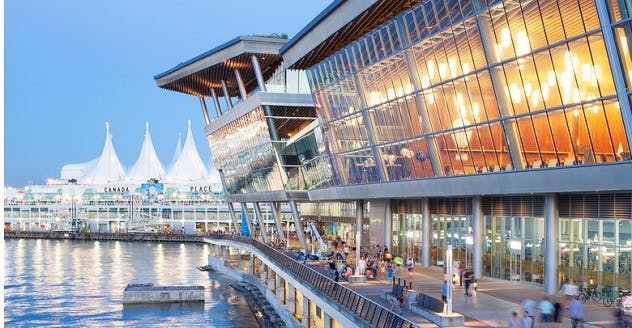 There’s plenty of bus service to, from, and around Vancouver along with scheduled service throughout BC, including Whistler, Seattle’s SeaTac Airport, Bellingham Airport and Vancouver Island – which are all 2-3 hours out of Vancouver by car.

TransLink provides city transit for tourists and residents seven days a week via buses through its rapid transit system, SkyTrain. With the opening of the Canada Line, the Skytrain’s newest line, travel between the Waterfront Station and Vancouver International Airport has been significantly reduced to 26 minutes per one-way trip. This allows for a more convenient trip for international travellers to and from downtown Vancouver. In addition, the VIA Rail western transcontinental train follows Highway 1 from Vancouver to Kamloops. Amtrak’s Pacific Northwest route travels daily between Seattle and Vancouver.

There are many ways to get around Vancouver on the water, including the SeaBus which connects downtown to the mountainous North Shore. You can also take the ferry to Victoria and Nanaimo on Vancouver Island.

Located approximately 20 minutes from downtown Vancouver, Vancouver International Airport (YVR) is ranked one of the top airports in the world and is served by a wide variety of local, national and international air carriers with direct routes to most major destinations. 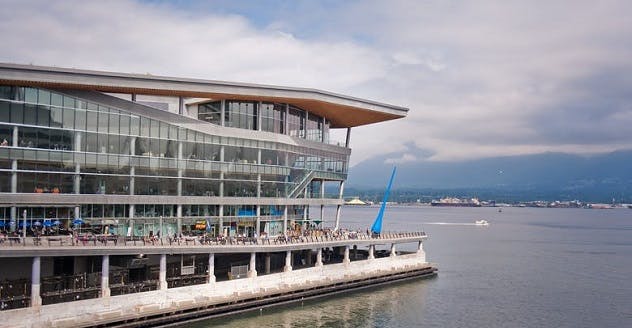 Enter at the foot of Howe Street, obtain a ticket from the dispenser, and proceed to P1 or P2. Use Convention Centre/Hotel elevators (not World Trade Centre elevators). 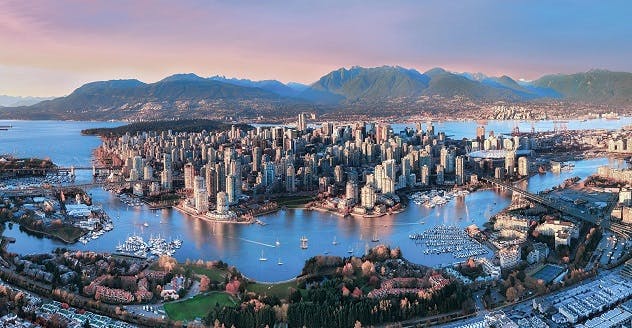 For visitor guides to the city, newsletters, photos, videos, and trip planner, check out: www.tourismvancouver.com.