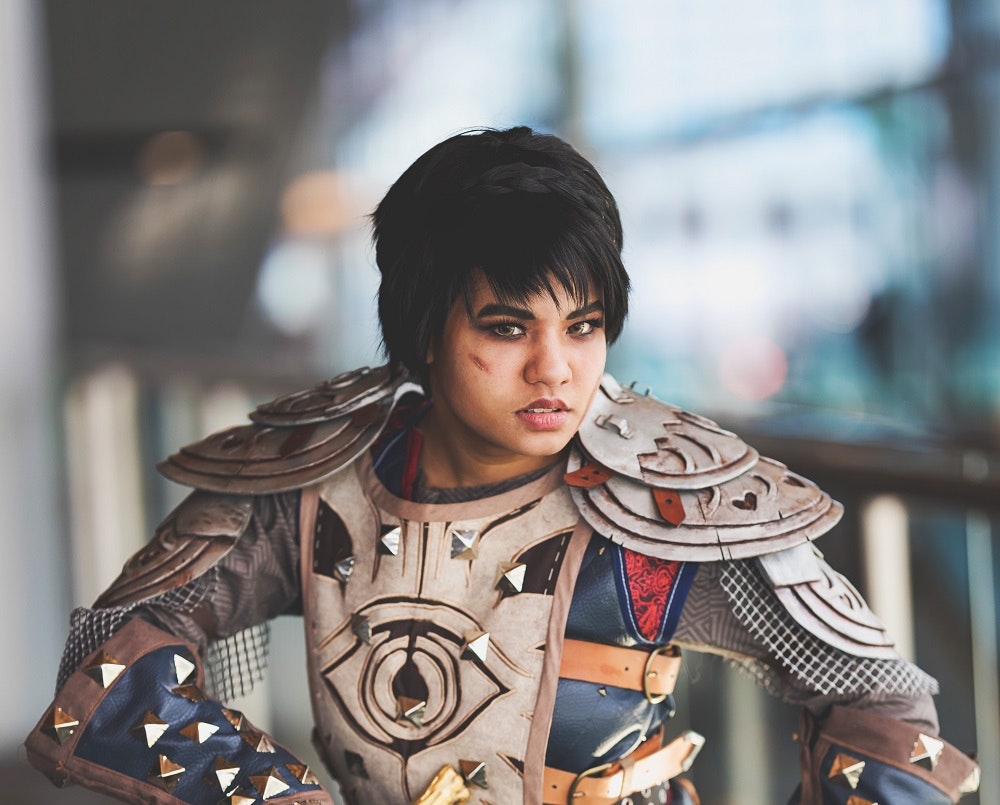 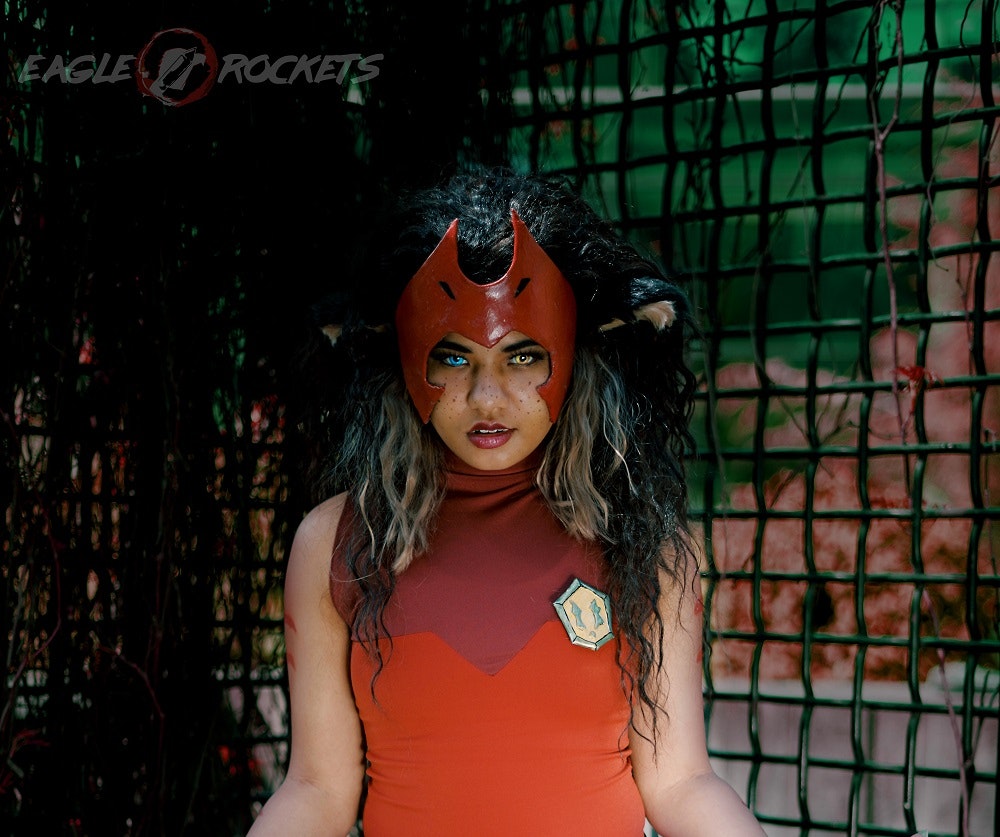 Cosplayer of the Month – Lex Mayson

Welcome to Cosplayer of the Month, where we feature an incredible cosplayer from our community of fans and learn about who they are beneath the surface and, ahem, WORBLA. This month, we have Lex Mayson!

Let's talk TikTok with Lex! Join us for a Q&A and tutorial with Lex Mayson on September 24th at 6 PM PDT. RSVP here.

Cosplayer of The Month Questions

How did you get into cosplay initially?

A friend from high school got me into it and invited me to my first convention, Anime North in Toronto back in 2009! I cosplayed Yoruichi Shihouin from Bleach and fell in love with it! I remember being so excited when I’d see other Bleach cosplayers and would be over the moon when someone wanted to take my picture. For a few years after that, I’d cosplay on and off maybe once a year. In 2017 my cosplay hobby became an obsession when I met @ven.tsun.cosplay. He taught me a lot about pattern making and sewing, and that’s also when I fell in love with the photoshoot aspect of cosplay as well as doing group cosplays. Now, cosplay is a huge part of my life and it’s rare that a week goes by when I don’t either cosplay or work on cosplay!

How did you get into TikTok?

I saw a lot of TikToks popping up on Instagram but I didn’t really understand the appeal for quite some time until my friend @canadiancosplay showed me how it worked and got me in a couple of their TikToks. After that, I made my own account and quickly became addicted. I really liked how things seemed to blow up much easier than on Instagram and how easy it was to do cool transitions!

What would you say is the key to making a good TikTok?

The TikToks of mine that have gotten the most attention have usually included one or more of the following:

4. Doing a different spin on a current trend

5. Over the top physicality

6. Telling a story in a cinematic way

Simply lip-syncing to audio can blow up if it’s the right audio but I find that it’s less likely to do so than the above options.

For the most part, it’s very supportive! As with any community it has its issues, but I think at least ninety percent of the interactions I’ve had have been positive.

Do you have a cosplay piece or video that you are most proud of?

I’m probably most proud of my Janai cosplay from The Dragon Prince! I made pretty much everything from scratch and it was a very involved build! I have a video on my YouTube channel on how I made it. Video-wise I think I’m most proud of the TikToks I’ve done where I transition in and out of a bunch of different cosplays at once. They take a long time to put together and it’s really satisfying to see a bunch of my cosplays one after the other!

Is there a fellow cosplay TikToker that you look up to or inspires you?

Too many to list! @akrcos and @vega.cosplay are the first ones to come to mind. @akrcos just looks amazing in every cosplay and can make any audio into a brilliant TikTok. @vega.cosplay is also just so creative with all her characters and I’m always excited to see what she does next! @ven.tsun.cosplay, @sly.cos, and @rosemagpiecosplay are a few more whose cosplays are super bomb and they always have creative videos!

You don’t have to look like a character in order to cosplay them! This is something that I wish I could tell my younger self who was terrified of cosplaying light-skinned characters because I thought I was too dark and no one would like it. I think that people put too much focus on accuracy and being perfectly canon when I feel that that takes out a lot of the creativity to it. I love how multiple people can cosplay the same character and look totally different but all equally amazing! Don’t let your skin tone, body type, skill level, or anything else stop you from cosplaying a character you love!