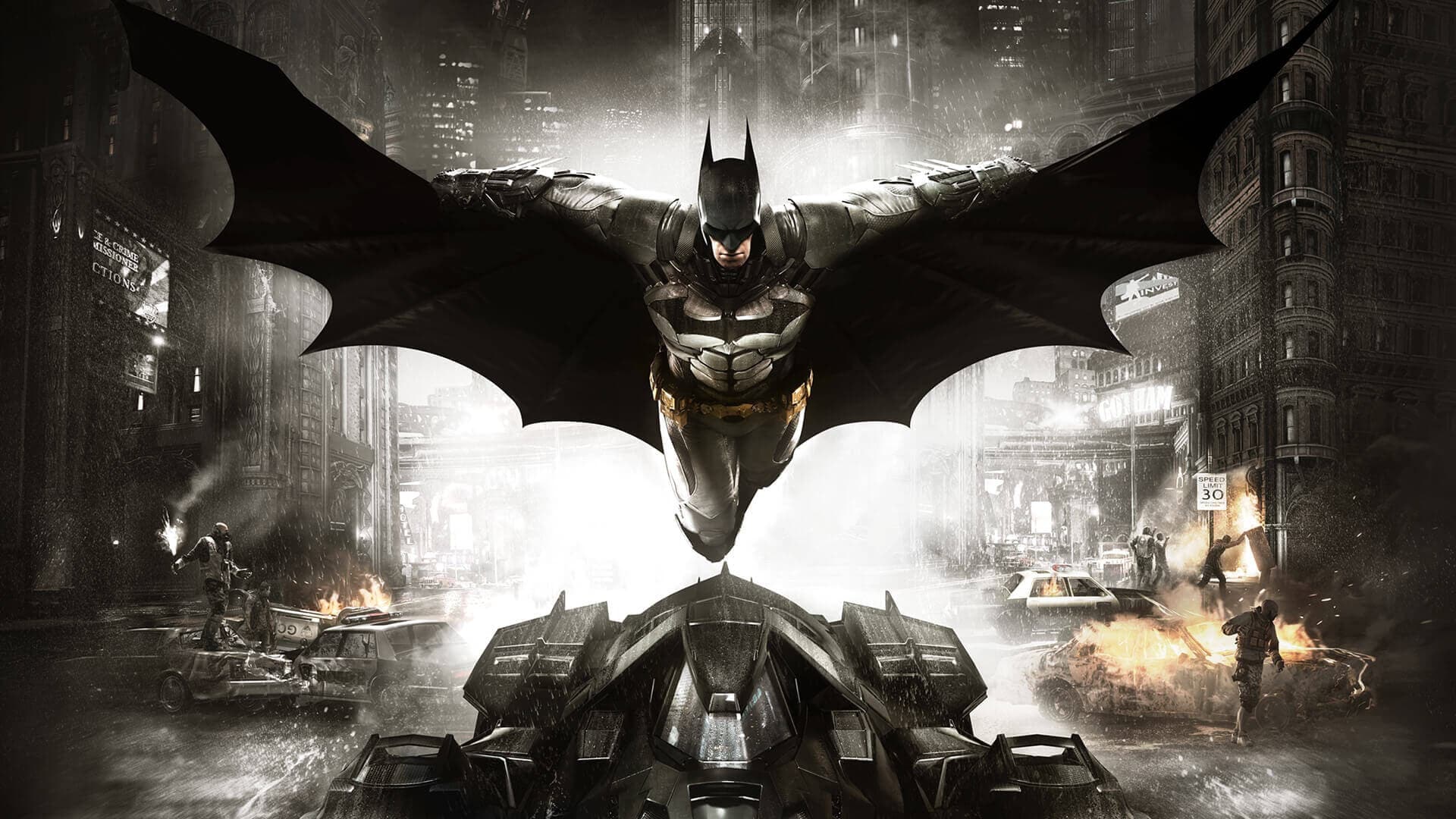 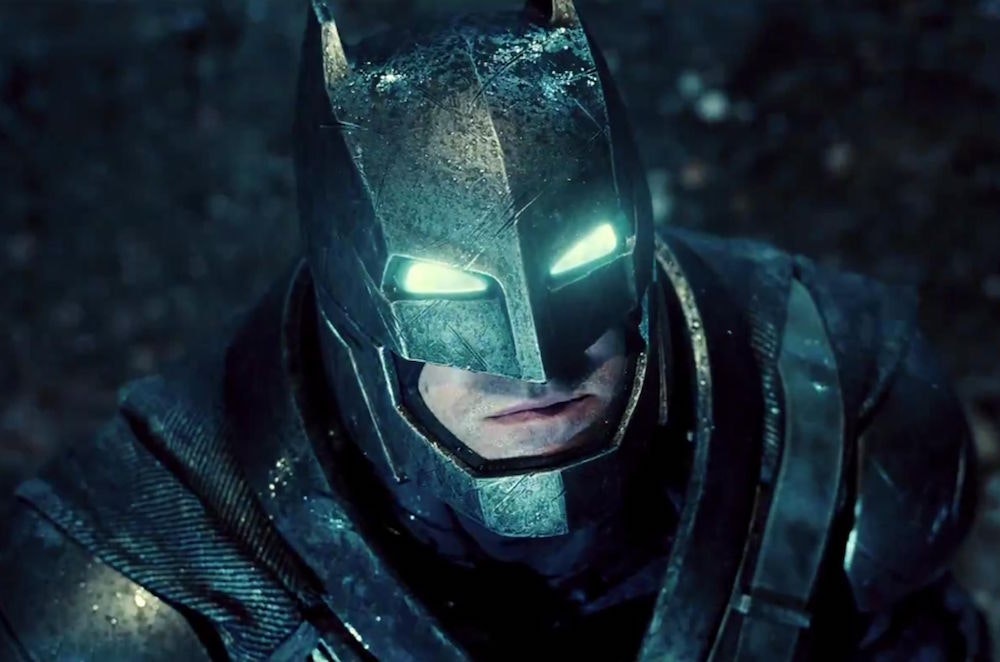 Specifically, I am killing Ben Affleck as Batman. Why? Because it's intolerable. The sad dog eyes, the Boston accent combined with a very fake raspy voice, and no heart or soul for that matter. I think the key to performing Batman is the underlying feeling of loneliness and sadness Bruce is carrying with him. That's what justifies the character and his actions. Batman counterbalances his loneliness and sadness with a sense of justice and fairness because what he's been through is very unfair and sad. But at least he has all the money in the world, whereas most regular folks also go through a lot but without money, or hope, whatsoever. So I guess I’m killing Ben Affleck. 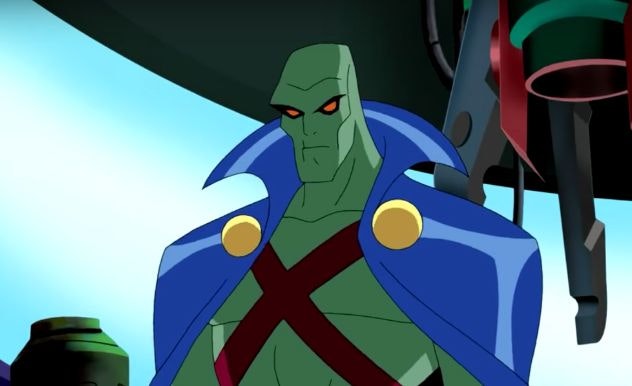 Sorry J’onn. It’s nothing personal, really. Your powers are cool, if a bit all over the place (seriously, look at the wiki—what can’t you do?). It’s just that I know you’d understand. Of all the characters in the Justice League, I want you to be the one that looks back at me stoically and says “I think I understand now. I finally know what to do” in a wise and heroic way while an explosion/tidal wave/fatal radiation blast engulfs your body. RIP. 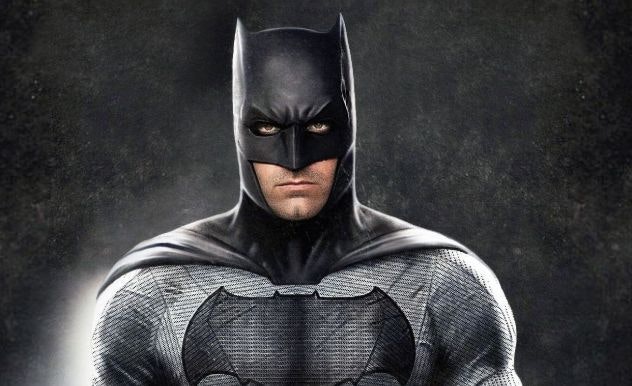 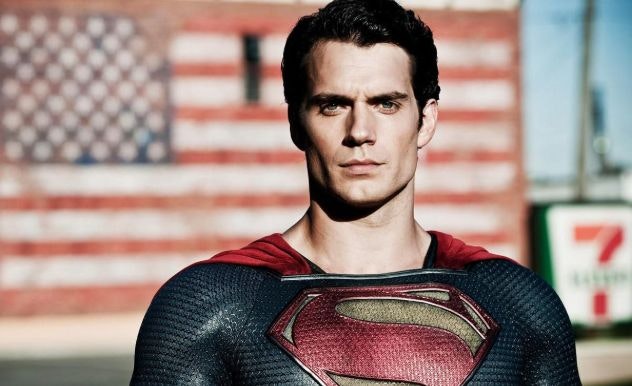