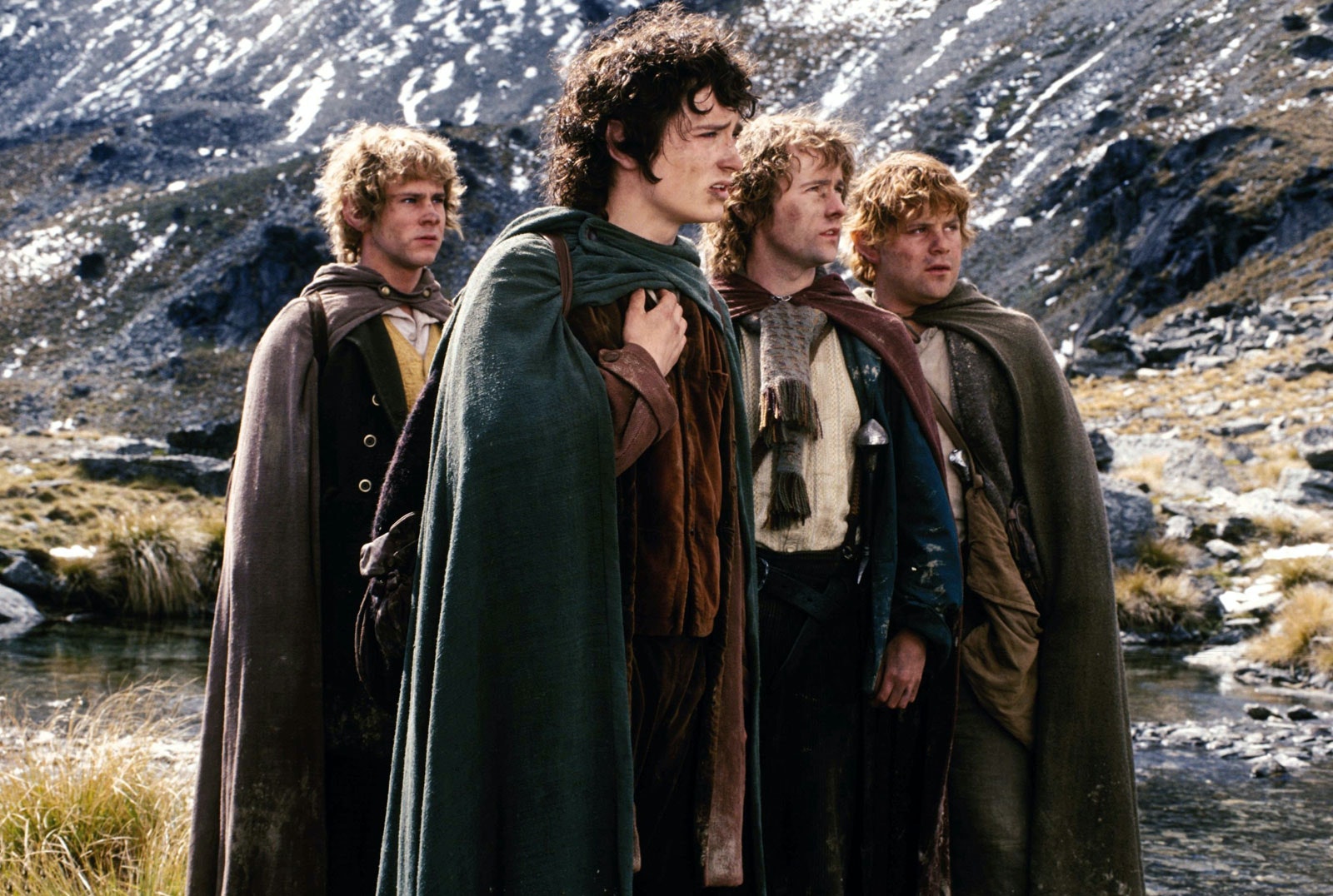 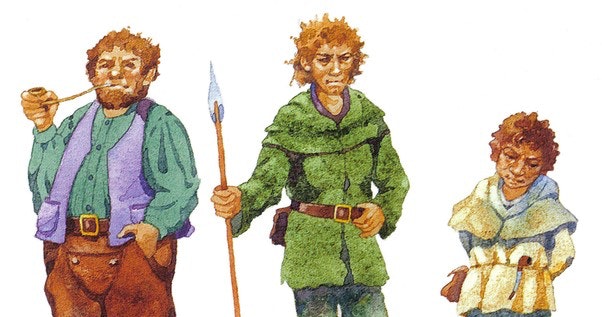 Factually Obscure: The History of Hobbits

In a hole in the ground, there lived a Hobbit.

No one knows when the hobbits first appeared, or where exactly they came from. All that is known is that it must have been somewhere in the valley of the Anduin River; in the region of Wilderland between Mirkwood and the Misty Mountains. And by the time they were found they had already been around for several generations.

There were three kinds of Hobbits: Stoors, Harfoots, and Fallohides.

The Stoors lived on the swampy Gladden Fields where the Gladden River met the Anduin Valley. Unlike the other hobbits, the Stoors, residing next to the river, used boats and swam. Stoors also were stockier, the males were able to grow beards, and they were less cautious of Men.

The Harfoots were the largest in number, and smallest in stature. They lived on the lowermost hills of the Misty Mountain and lived in holes burrowed into the hillsides. The Harfoots were also said to have been closer with the Dwarves than other hobbits.

The Fallohides were the most adventurous of the hobbits. Living in the woods under the Misty Mountains, their closest ties were with the Elves. They were also generally taller than most hobbits and donned fair-hair. 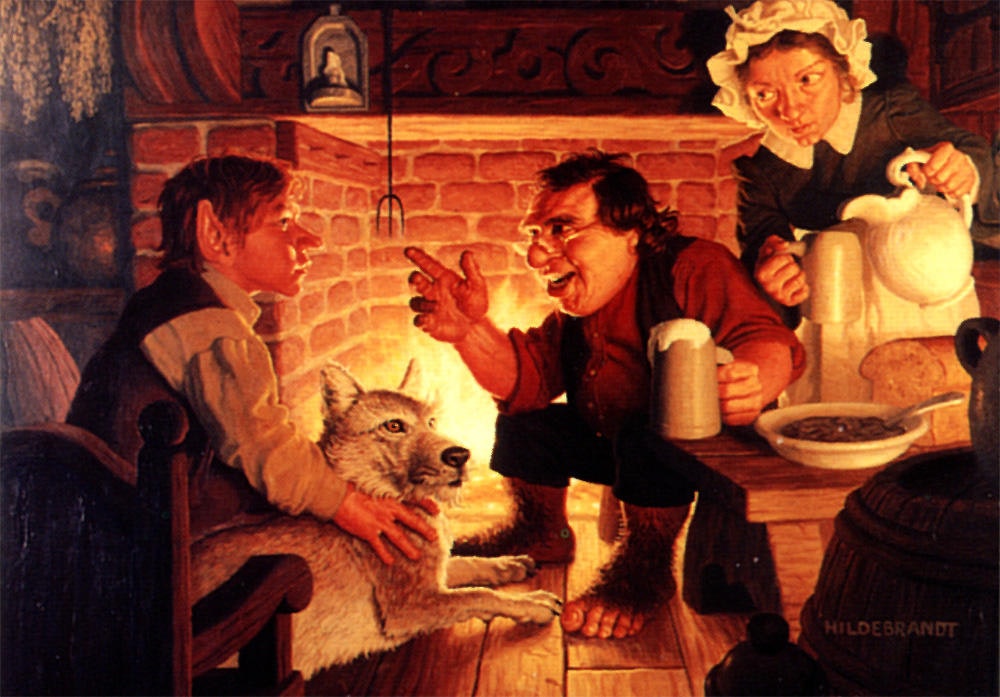 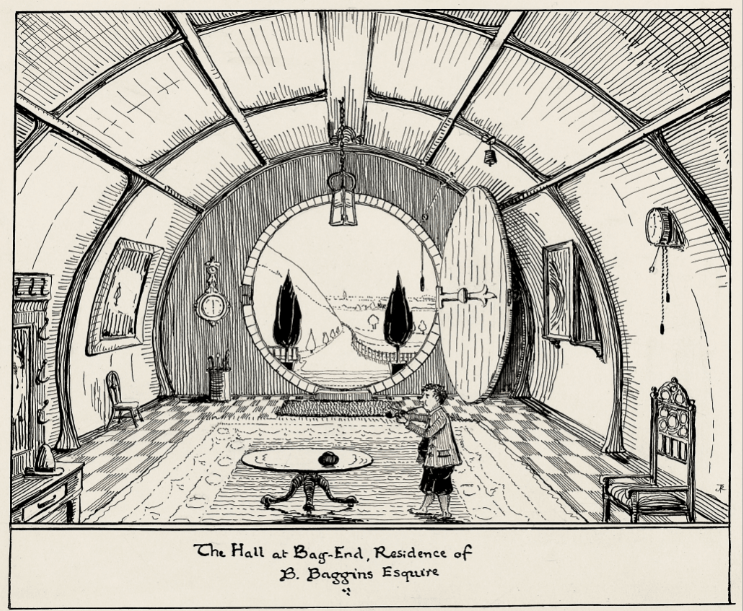 It’s speculated that Sauron’s rising power in Greenwood, which would later be known as Mirkwood, was the reason behind the hobbits deciding to journey across the Misty Mountains in the Third Age. The Stoors, Harfoots, and Fallohides traveled different routes but eventually began to settle together in Bree-land, Dunland, and the Angle formed by the Mitheithel and Bruinen Rivers. After some time, the separation between the hobbit kinds began to fade.

In 1601 of the Third Age, Marcho and Blanco, two Fallohide brothers, were granted permission by King Argeleb II of Arnor (which was the Northern Kingdom of Eriador) to cross the Brandywine River to settle on the other side, which was known as the King’s hunting grounds. The two brothers set off, with many hobbits following them. By the end of the Third Age, only Bree-land and a couple of small surrounding villages remained since most of the hobbits had settled on the new land they found on the west bank of the Brandywine River. This new land would become a new home called the Shire.

After the fight against Angmar at the Battle of Fornost, the kingdom of Arnor was destroyed-- but the Shire and the hobbits were untouched. Although it does not exist in the records of Men, it is said that the hobbits sent archers to aid in the fight. What is known is that the Shire, having remained unscathed from battle, became a self-governing province in the Kingdom of Gondor. They would then go on and elect their first Thain of the Shire, Bucca of the Marish. The Thain was responsible for the Shire Moot (or ‘Court’) and the Hobbitry-in-Arms. However, the hobbits were peaceful people and lived ordinary and quiet lives so the role of Thain became more so a person of influence.

Bucca founded the Oldbuck family, and the family eventually left the Shire, crossed the Brandywine River, and created the land of Buckland. Gorhendad Brandybuck, the eleventh Thain of the Oldbuck line, changed their family name to ‘Brandybuck’ and became the first Master of Buckland. After the Oldbucks/Brandybucks left the Shire, a new Thain of the Shire was chosen: Isumbras Took. After Isumbras, the position of Thain became an inherited role in the Took family. 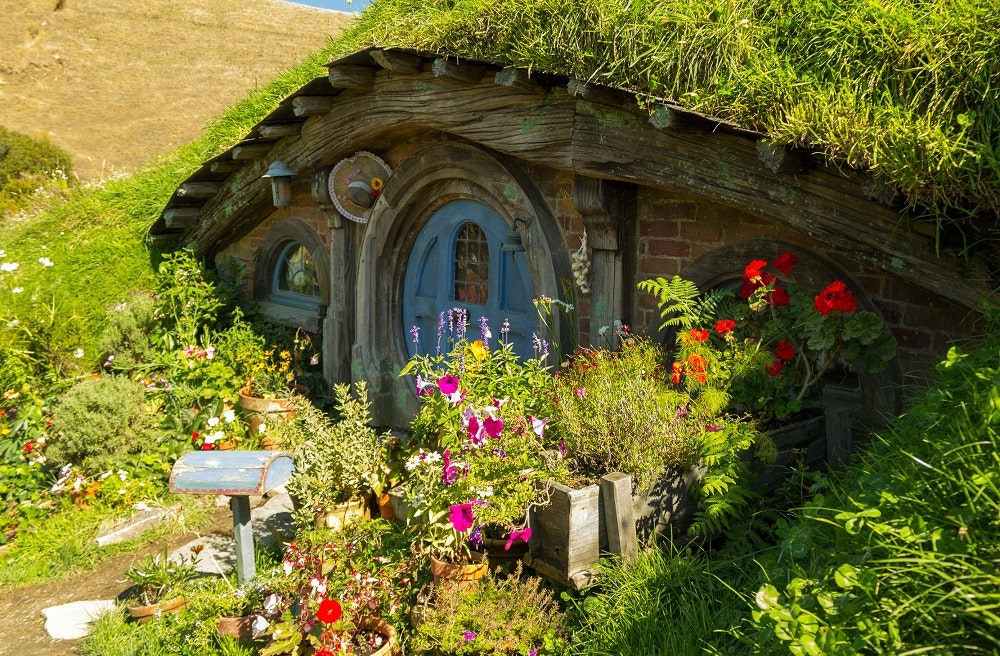 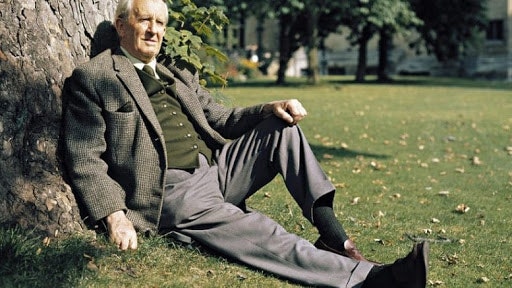 Many hobbits live in a small town in the Shire called Hobbiton, although there are those who live in Bree, a village east of the Shire, alongside the race of Men. Within the Shire, hobbits live in smials, or ‘hobbit-holes’, which are dug out in the sides of hills and banks. The loess in Shire’s soil helps greatly in the building of these homes and is used to make bricks at the main Shire brickyard. Most notably, smials feature round doors and round windows, and the interior is tall enough to fit the average height hobbit, being 3.6 feet or 107cm.

Some other known facts about hobbits are:

Although the true origins of hobbits are not known, there is conjecture that the original hobbit went by the name of J.R.R. Tolkien. In a 1958 letter, he wrote: "I am in fact a Hobbit in all but size. I like gardens, trees, and unmechanized farmlands; I smoke a pipe, and like good plain food (unrefrigerated), but detest French cooking; I like, and even dare to wear in these dull days, ornamental waistcoats. I am fond of mushrooms (out of a field); have a very simple sense of humour (which even my appreciative critics find tiresome); I go to bed late and get up late (when possible). I do not travel much."

Above all else, hobbits cherish the comfort of home and family and friends. Hobbits are examples of courage and wisdom blended in good measure. As Thorin Oakenshield said of hobbits, “If more us valued food and cheer and song above hoarded gold, it would be a merrier world.”