When you think of Walt Disney's first animated character, you probably think Mickey Mouse. If so, you'd be wrong. Mickey Mouse was created after Oswald the Lucky Rabbit, and only out of necessity. This Deep Dive is inspired by the belief that it's time for Oswald to step back into the spotlight & get the mainstream appeal that Mickey has.

THE CREATION OF OSWALD

In 1927, producer Charles Mintz tasked Walt Disney with creating an all-new character that could star in animated shorts for Universal. Believing that there were too many animated cats at the time (Krazy Kat & Felix the Cat), Walt created a rabbit character named Oswald. Universal liked the character & agreed to a deal guaranteeing 27 Oswald cartoons would be made.

Oswald was a huge hit & the profits allowed Walt to expand his studio staff. In 1928, Universal signed another deal to guarantee three more years worth of Oswald cartoons. Despite the success of the Oswald cartoons, Walt & Oswald parted ways in the spring of 1928 when Mintz asked Walt to take a 20% paycut (blaming the current economy).

It was on the train ride home from this meeting that Walt decided to create a new character that he would solely own: Mickey Mouse. 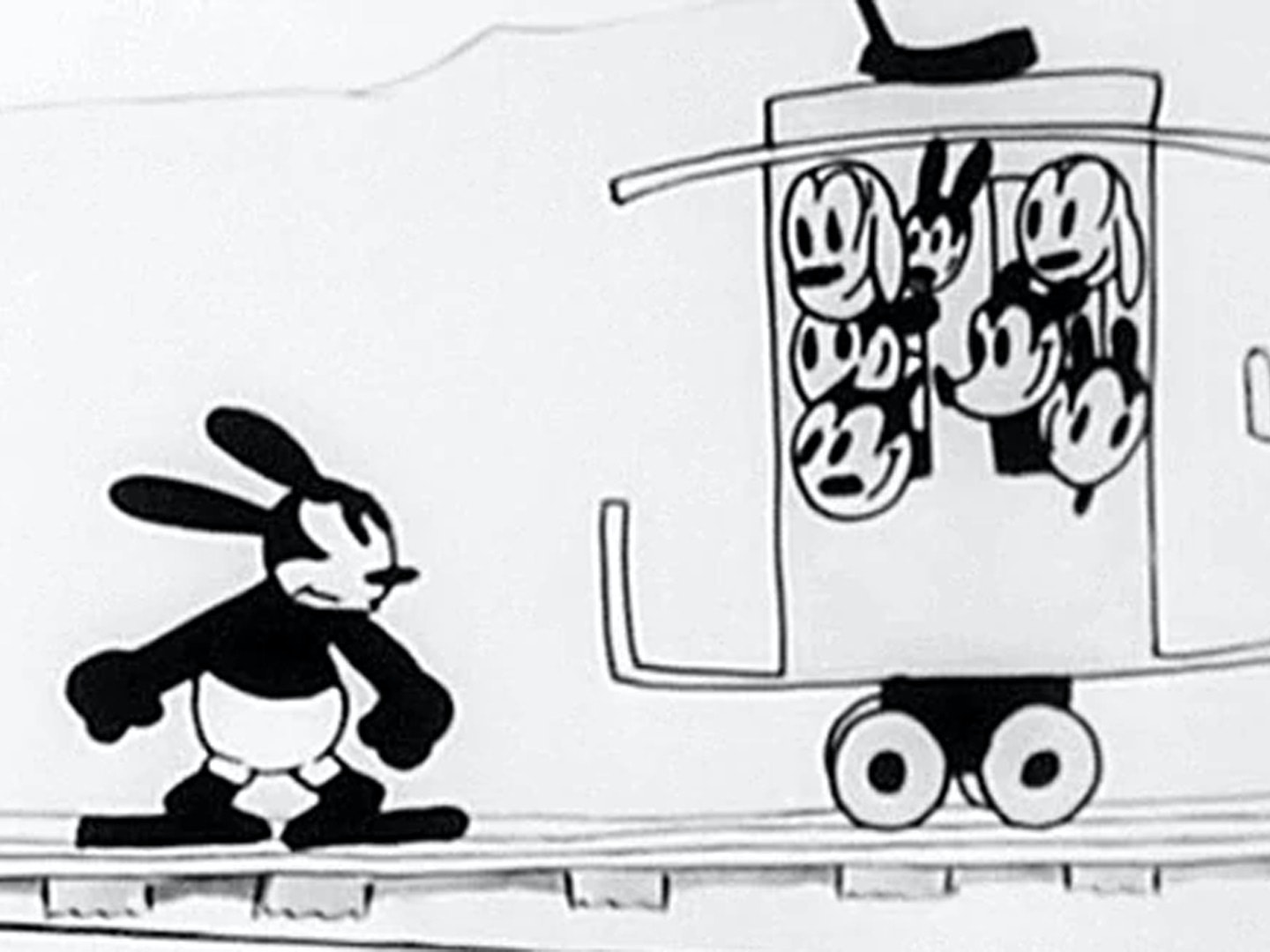 With Walt gone, Mintz continued producing Oswald cartoons. Eventually, Universal was pressured to fire Mintz and let someone knew take control of Oswald. The lucky person selected was Walter Lantz. Under Lantz's control, Oswald went through multiple redesigns. Eventually, there was no way of knowing that the Oswald seen in 1935 was the same character that Walt had created. 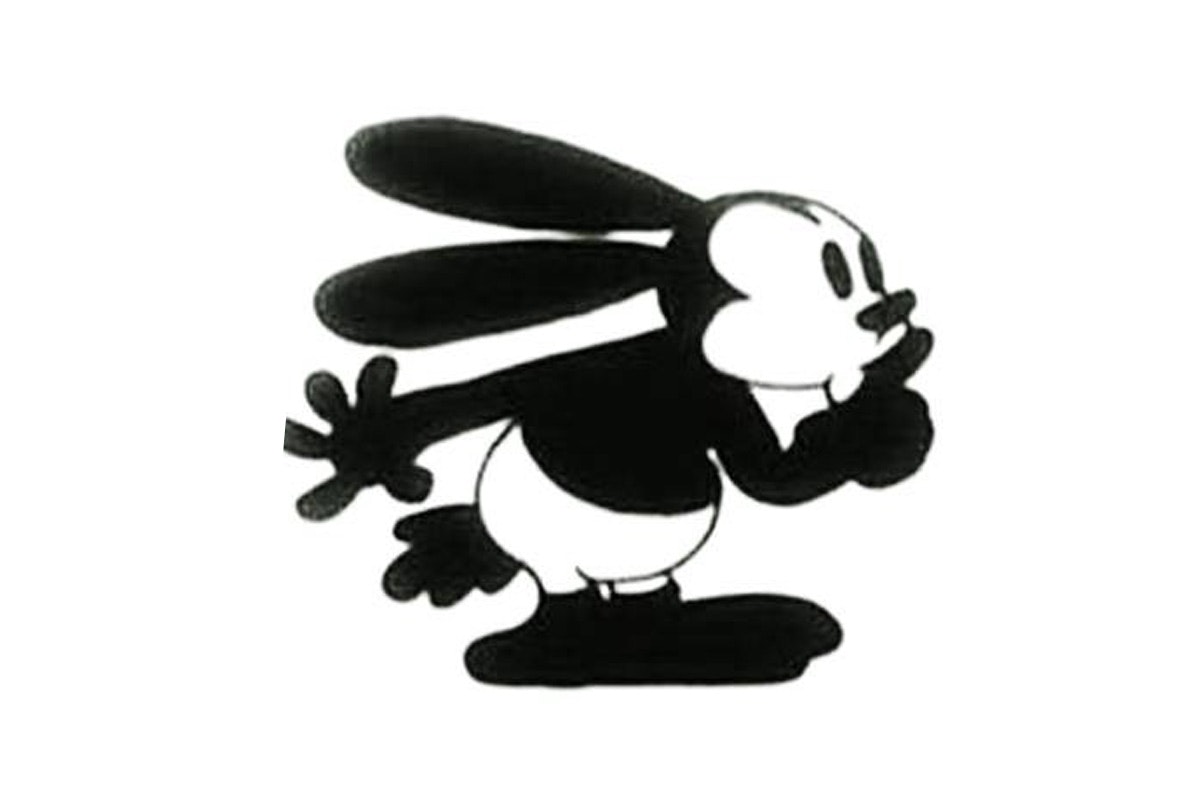 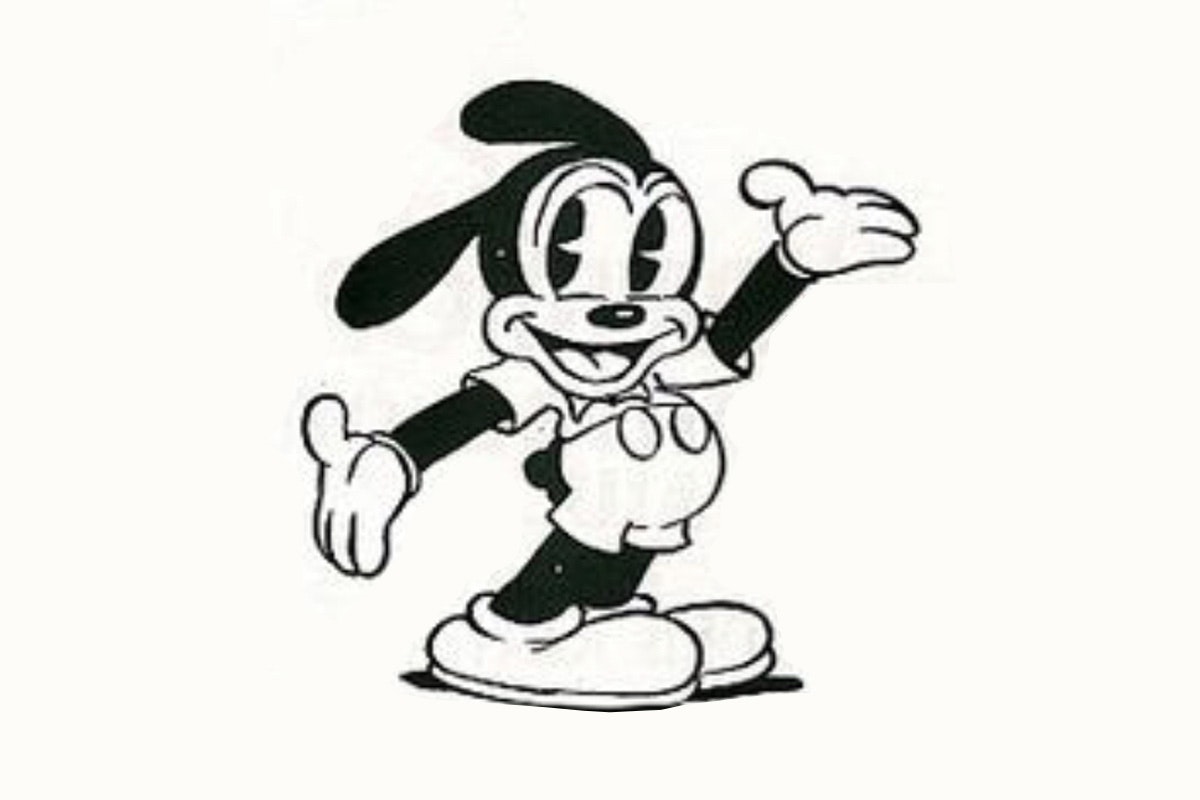 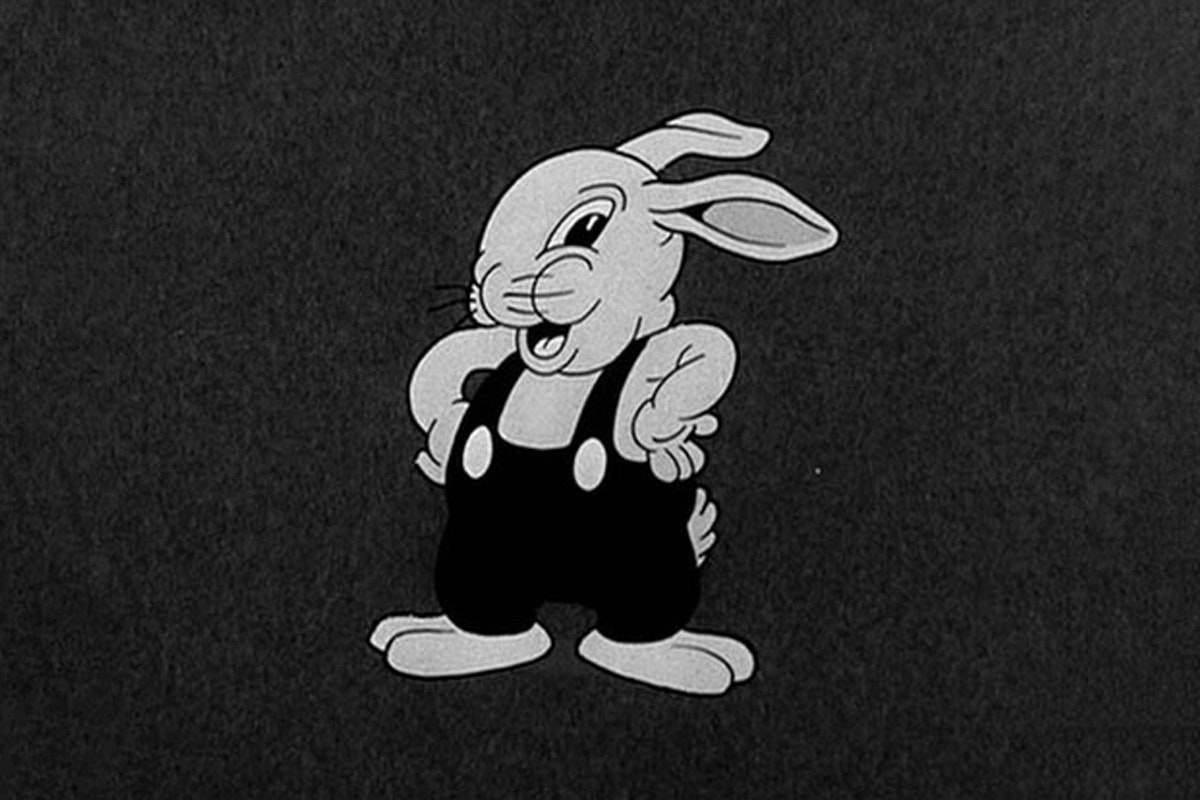 The Disappearance of Oswald

There's no way around it. With Walt gone & creating much more popular cartoons, there just wasn't a place for poor ol' Oswald anymore. Oswald would vanish from the world for decades, following his final appearances: 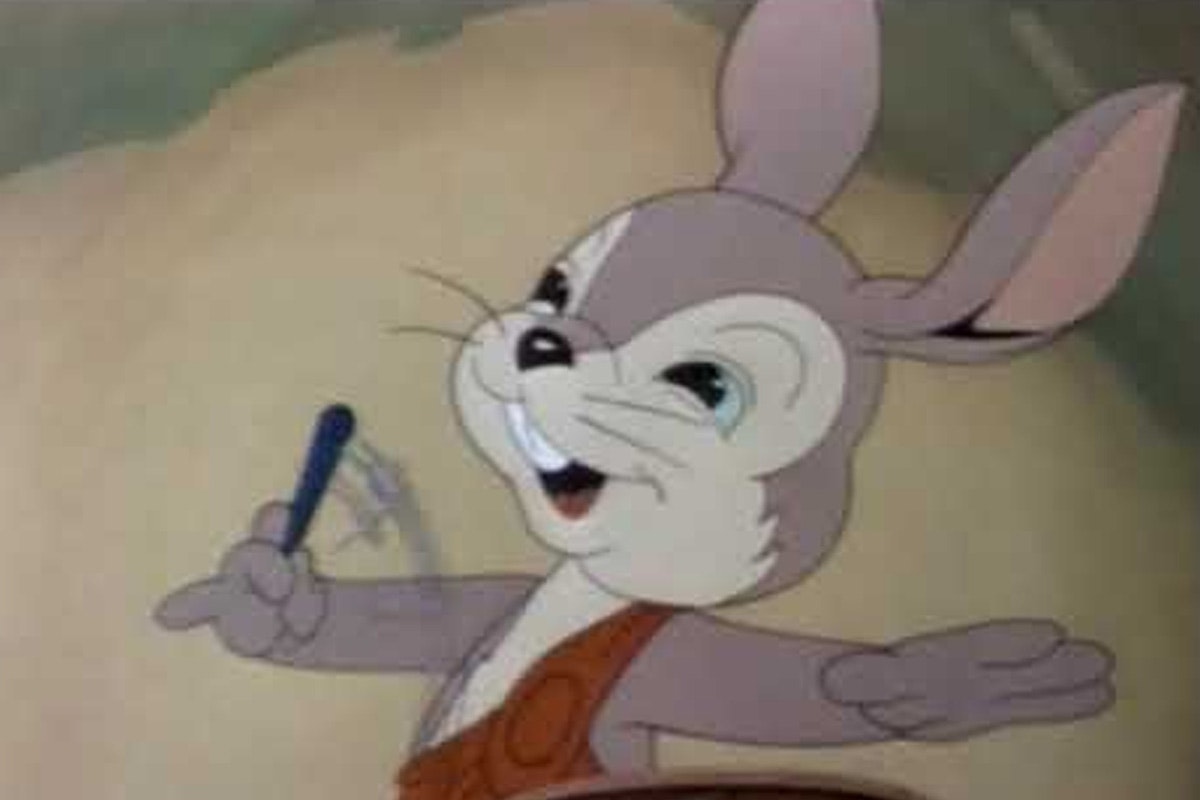 The Egg Cracker Suite (1943) was the last theatrical appearance of Oswald for sixty years. 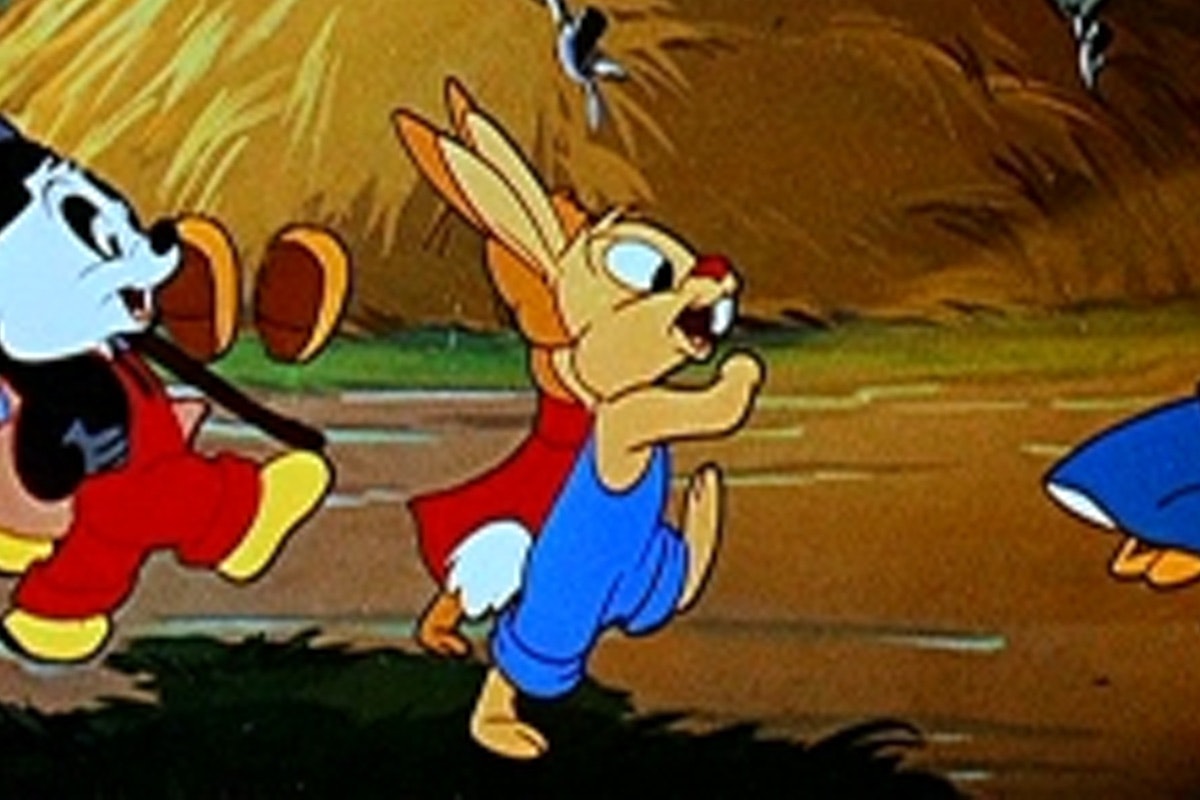 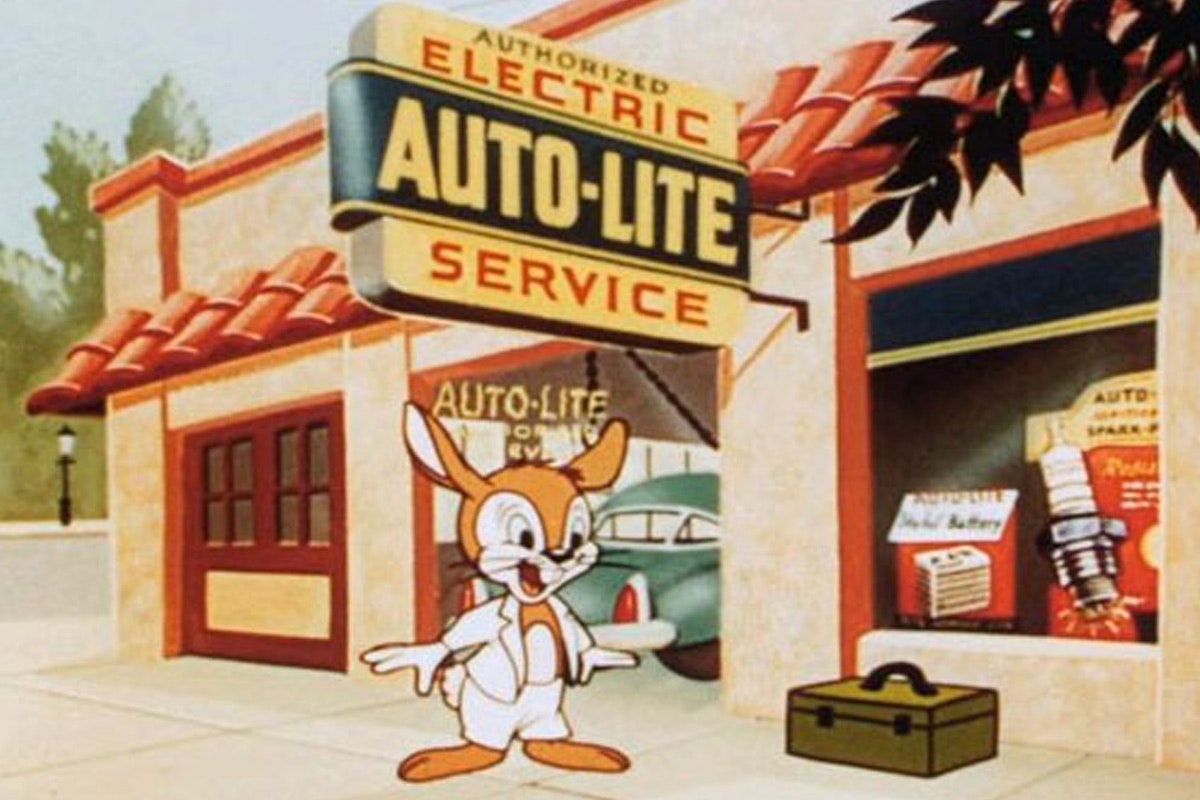 In 1952, Oswald (again, unrecognizable) appeared in a commercial for the Electric Autolite Company. 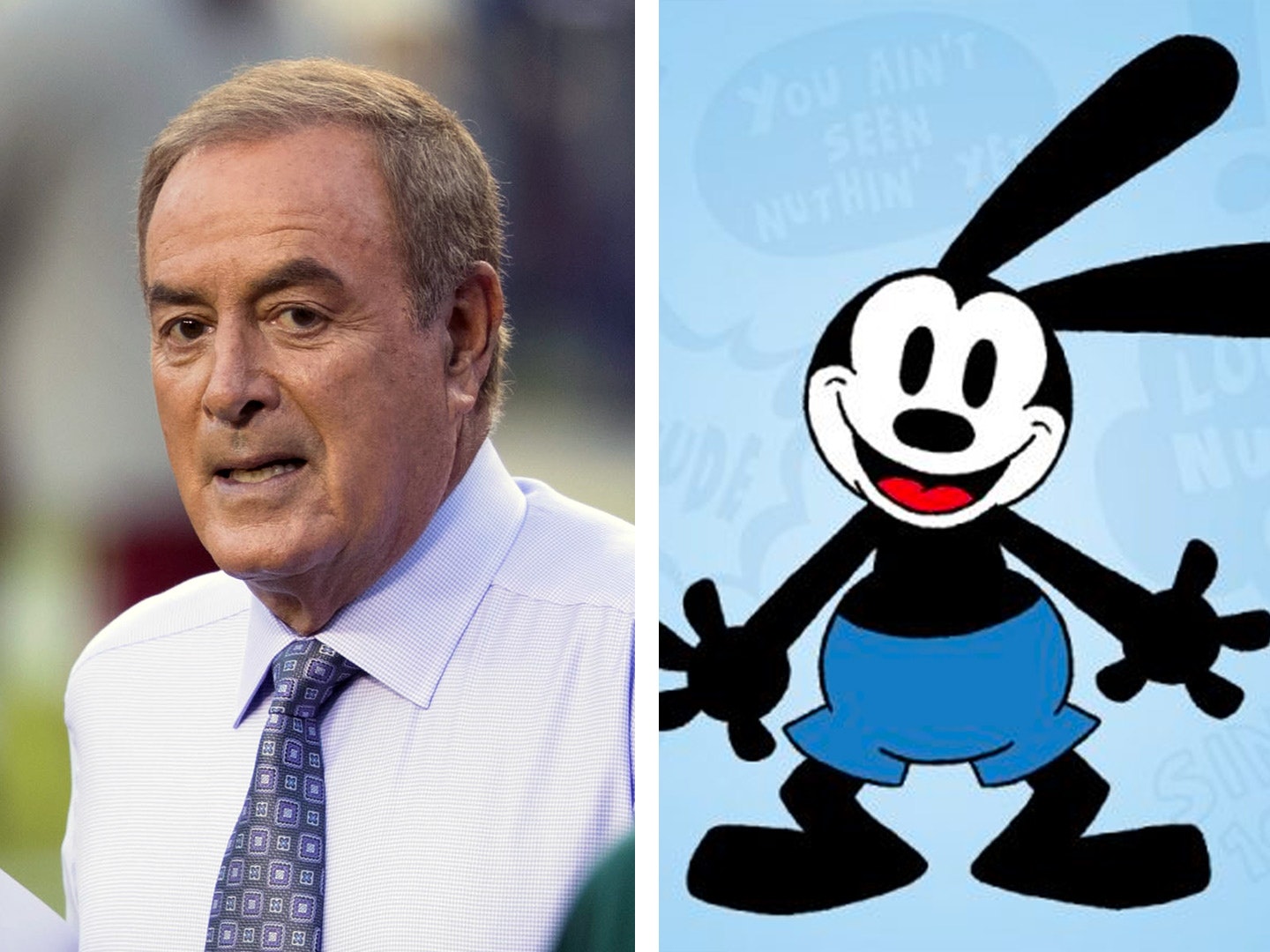 In February 2006, Bob Iger (Disney CEO) started a trade negotiation with Universal to exchange minor assets. In the deal, Disney agreed to send Al Michaels (pictured, left) from ABC & ESPN to Universal's, NBC Sports. What did Disney get for that? Simple. The trademark rights to Oswald, all 27 shorts that Walt Disney had personally worked on and all physical Oswald material that Universal had in their possession.

When asked about being traded for a cartoon character, Michaels said, "Oswald is definitely worth more than a fourth-round draft choice. I'm going to be a trivia answer someday."

BACK IN THE MAINSTREAM

Within a year, Oswald was already being featured again in merchandise like the DVD set, The Adventures of Oswald the Lucky Rabbit, featuring his old animated shorts. The Disney Store began selling plush, prints and ornaments featuring Oswald. A few years after that, Oswald would enter the mainstream in a more permanent way: 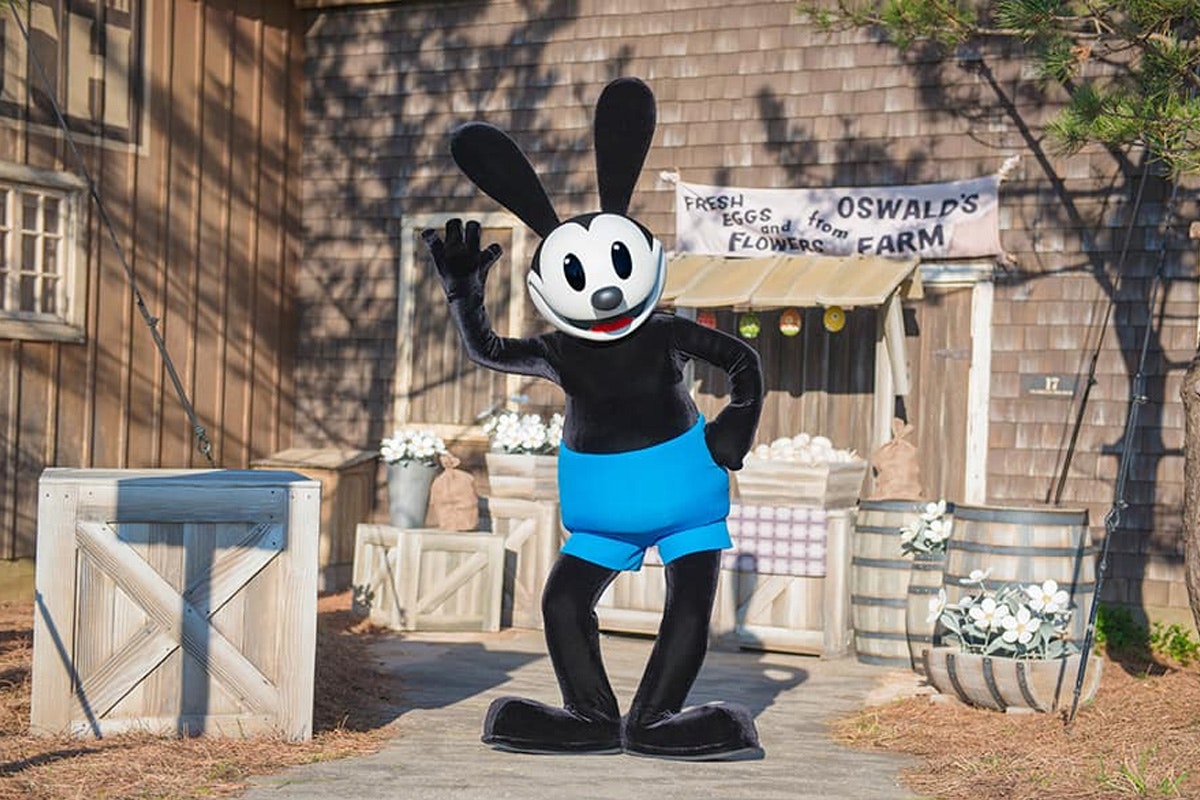 The day Oswald was brought back to the Disney company, a mascot character appeared at both Disneyland and Walt Disney World for one day only. Starting in 2010, Oswald could be seen more regularly at the Disney Theme Parks, through both in-person meet & greets with the mascot character, a store themed to him and through various types of Oswald merchandise. 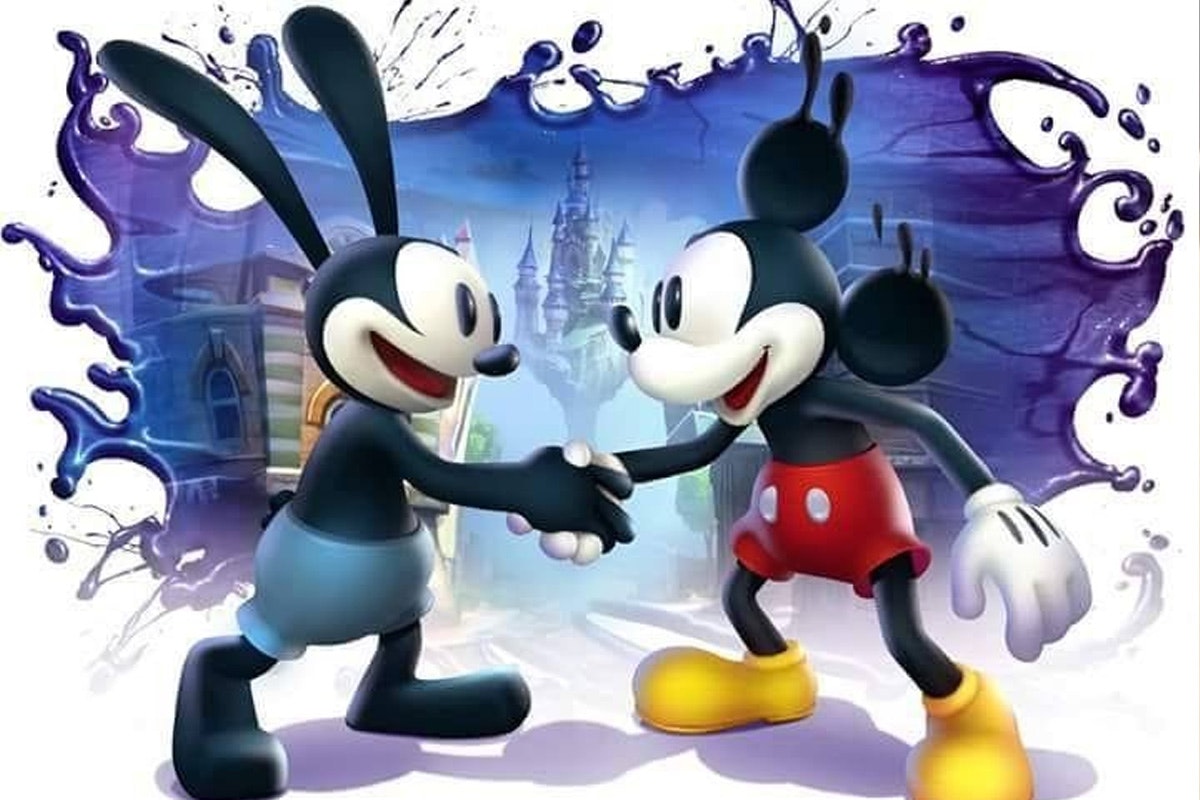 In 2010 and 2012, Epic Mickey and Epic Mickey 2 (respectively) were released. These games featured Mickey Mouse travelling to a place called Wasteland - a parody of Disneyland. Wasteland was home to all the discarded and forgotten Disney animated characters. The leader of this world? That's right: Oswald the Lucky Rabbit. Over the years, he's grown bitter that Mickey got all the fame & fortune that should have been his. Will they reconcile? Find out by playing the games! 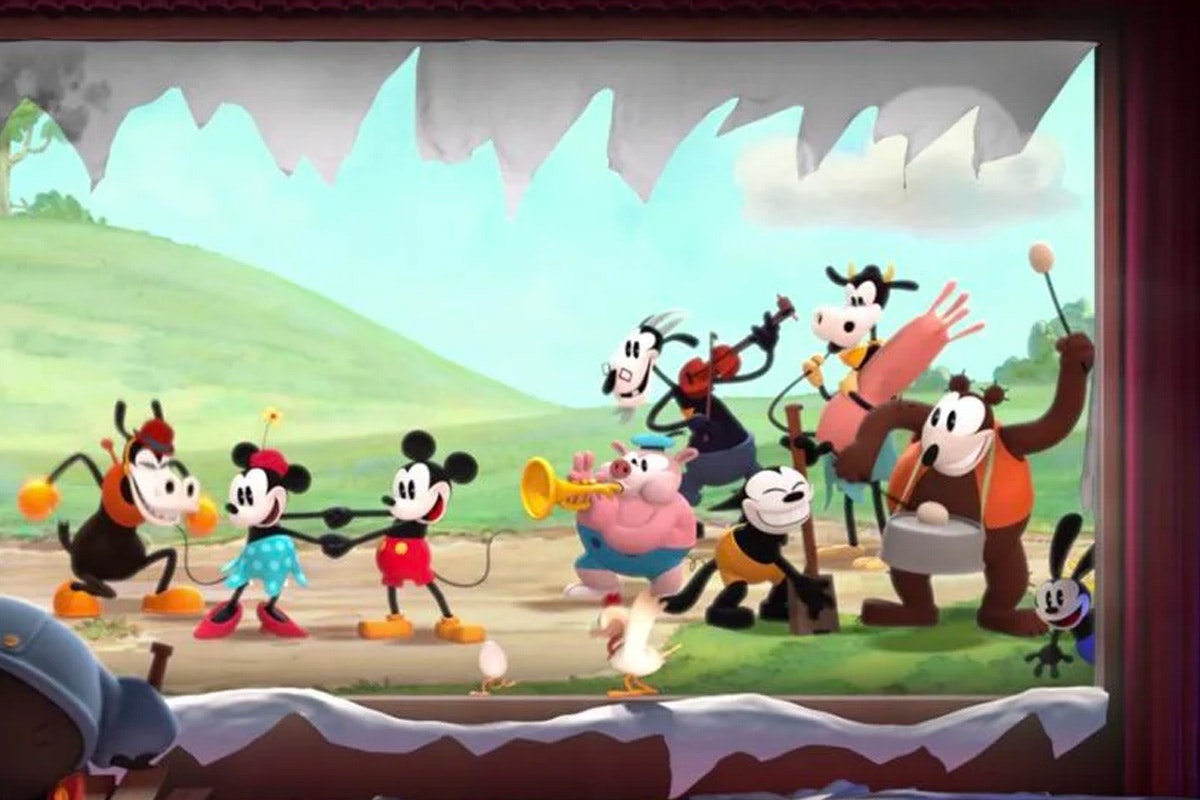 In 2013, Oswald made a very brief cameo in the theatrically released short, Get a Horse! with Mickey and friends. In 2019, a Disney+ series starring Oswald was announced, though the project was ultimately scrapped. With regards to the cancellation, Disney Television Animation veteran Matt Danner hinted that the series would still be made, though with different teams, as Disney is heavily invested in bringing Oswald back in a bigger way.