October is for spooks, haunts, and things that go bump in the night. So what better way to start the Halloween season than celebrating the Pumpkin King himself, Chris Sarandon. Whether he plays a hero or a villain, Chris Sarandon has been in numerous films, television series and video games that many have grown up watching. From the Princess Bride to Child’s Play to Nightmare Before Christmas, Chris Sarandon always gives us a performance of a lifetime. 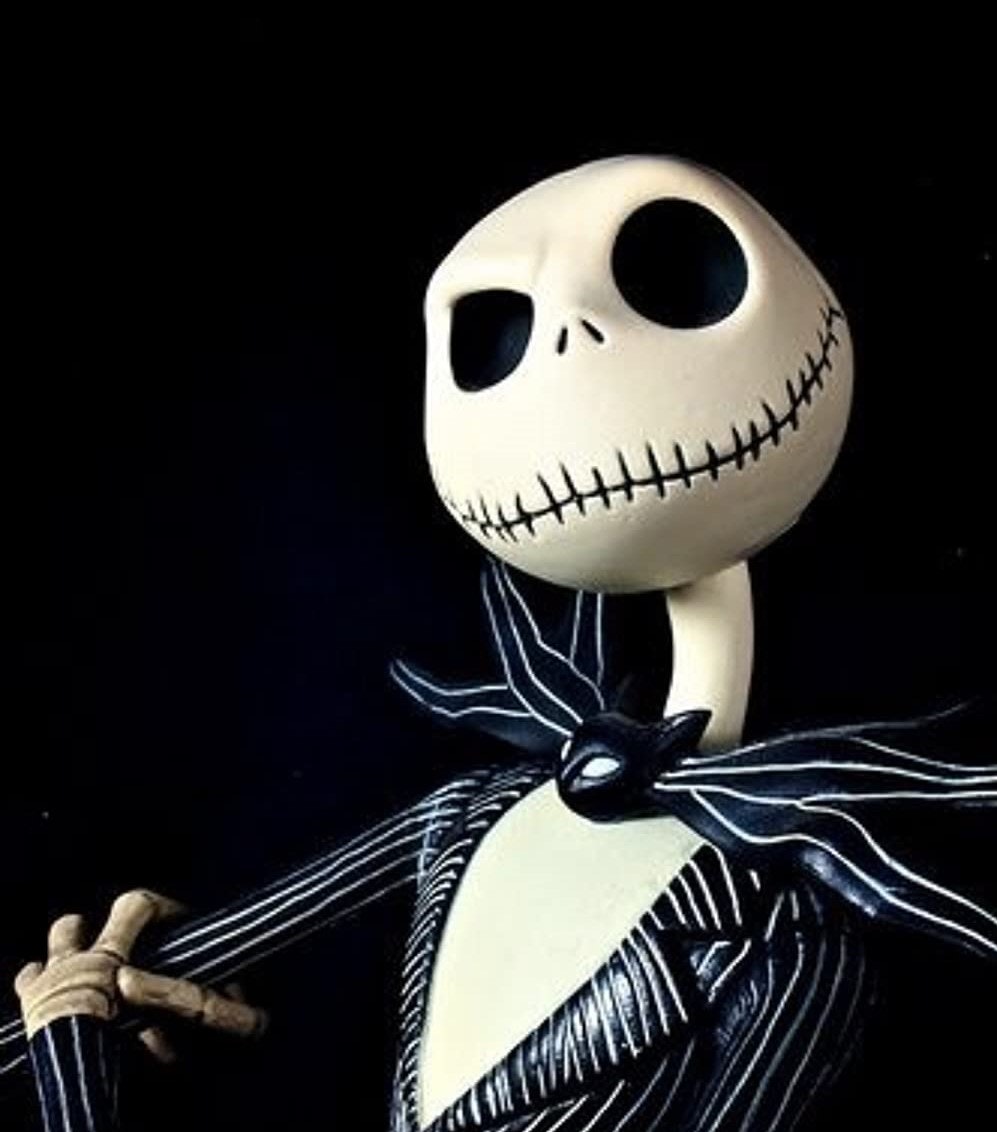 Chris Sarandon plays the main antagonist of the 1987 live action fantasy film, The Princess Bride. Prince Humperdinck is known for his excellent tracking and hunting skills, noted by Buttercup when she is captured. He is very intelligent and he has a strong desire to become king. 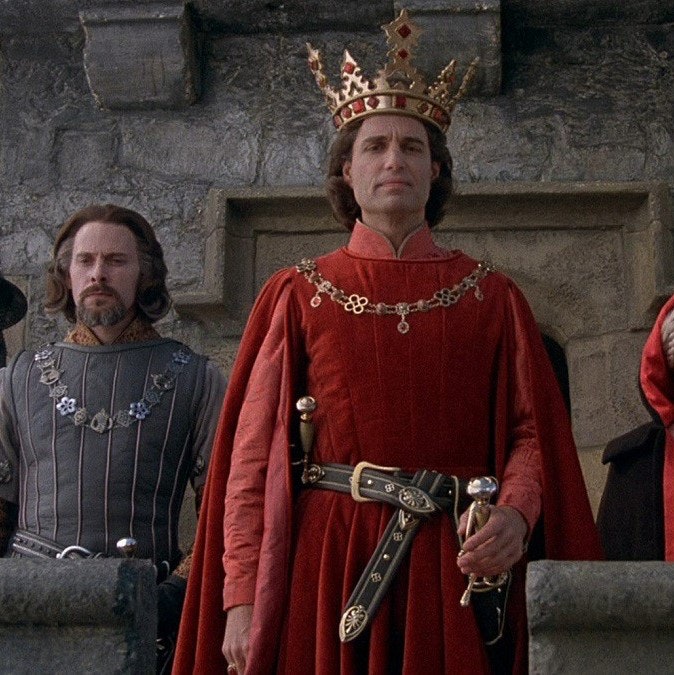 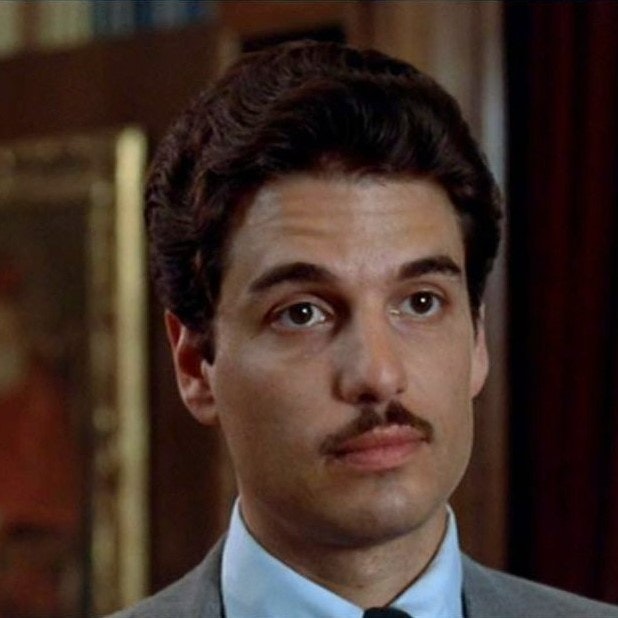 Based on the 1974 novel of the same name by Jeffrey Konvitz, a young model moves into an apartment that used to be a historic Brooklyn brownstone and finds outis owned by the Catholic diocese and is a gateway to Hell. 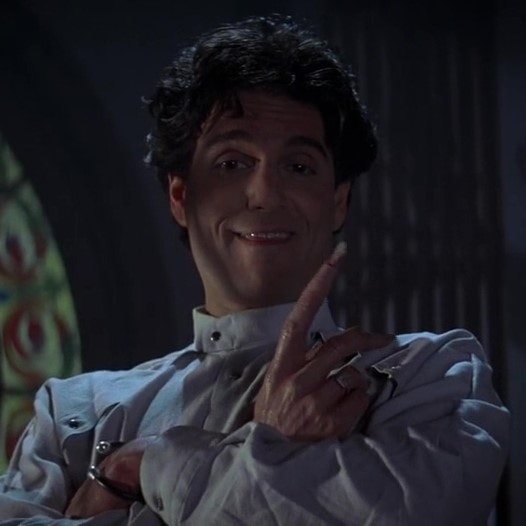 This horror film is about a man who discovers that his neighbor is a vampire and when no one believes him, the man findsTV show host who acted in films as a vampire hunter, to stop Jerry's killing spree. 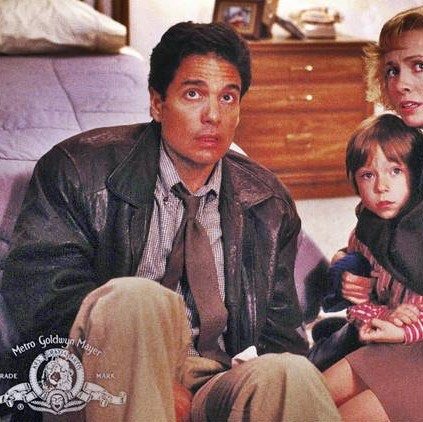 A notorious serial killer escapes death after he is gunned down by Detective Mike Norris, Chris Sarandon's character, by performing a voodoo ritual to transfer his soul into a "Good Guy" doll which ends up in possession .

Tales from the Crypt Presents: Bordello of Blood 1996 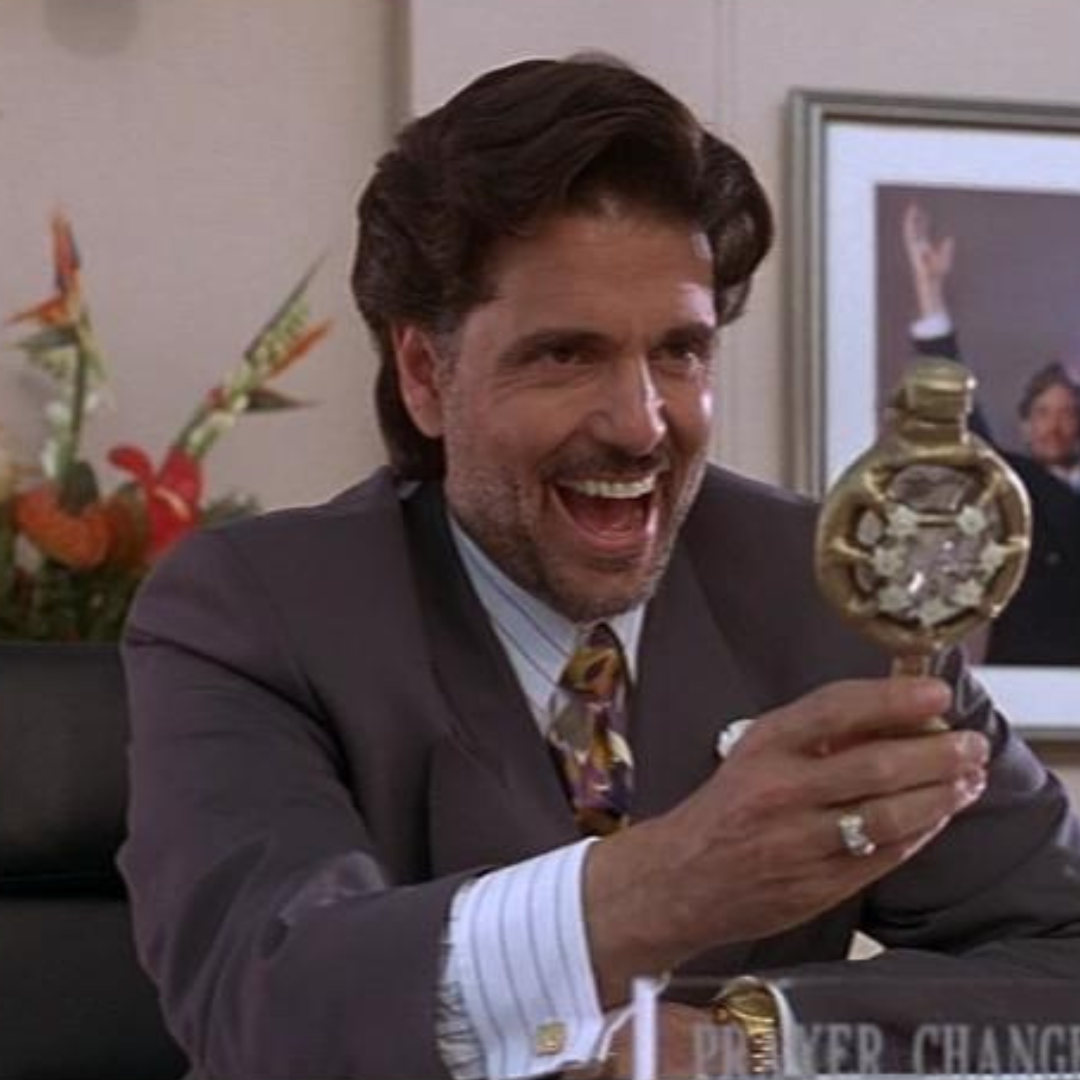 A private investigator is hired to investigate the disappearance of the client's brother which leads him to a bordello run by Lilith. Chris Sarandon plays Reverend J.C. Current who runs a funeral home concealeda corrupt organization.

I KNOW THAT VOICE! 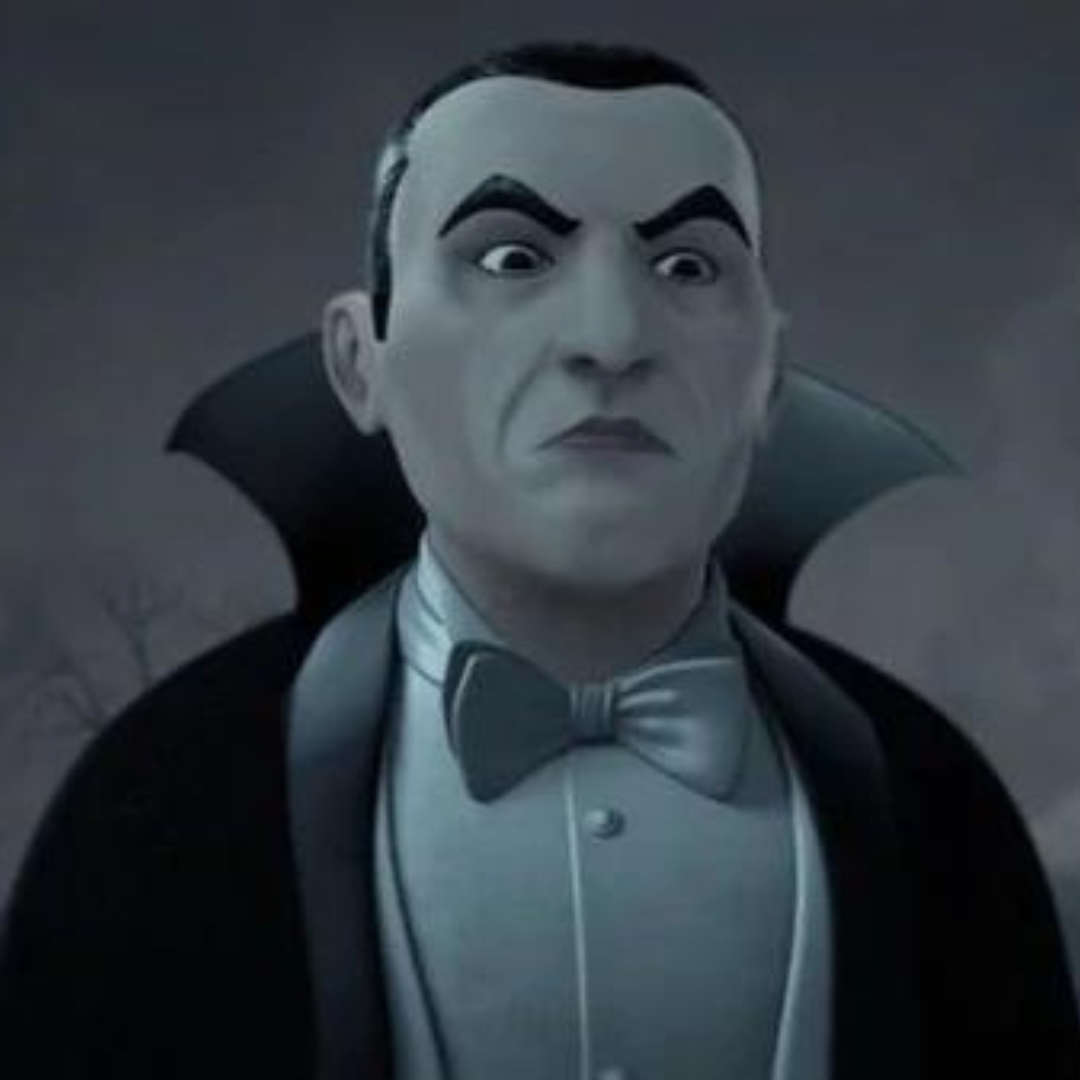 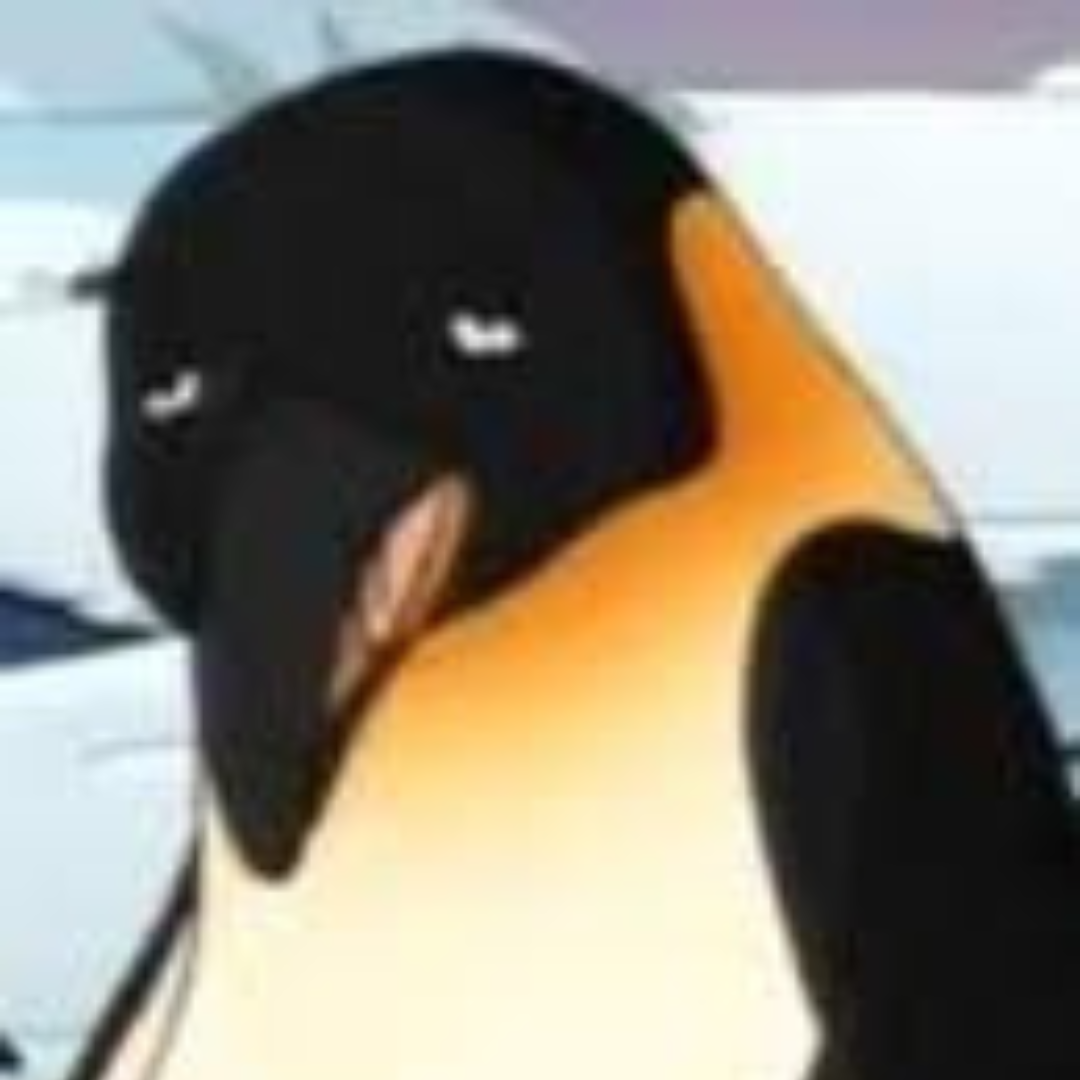 Chris Sarandon plays Myka, a penguinin the Wild Thornberrys in the episode "Look Who's Squawking"

AS SEEN ON TV

A Tale of Two Cities 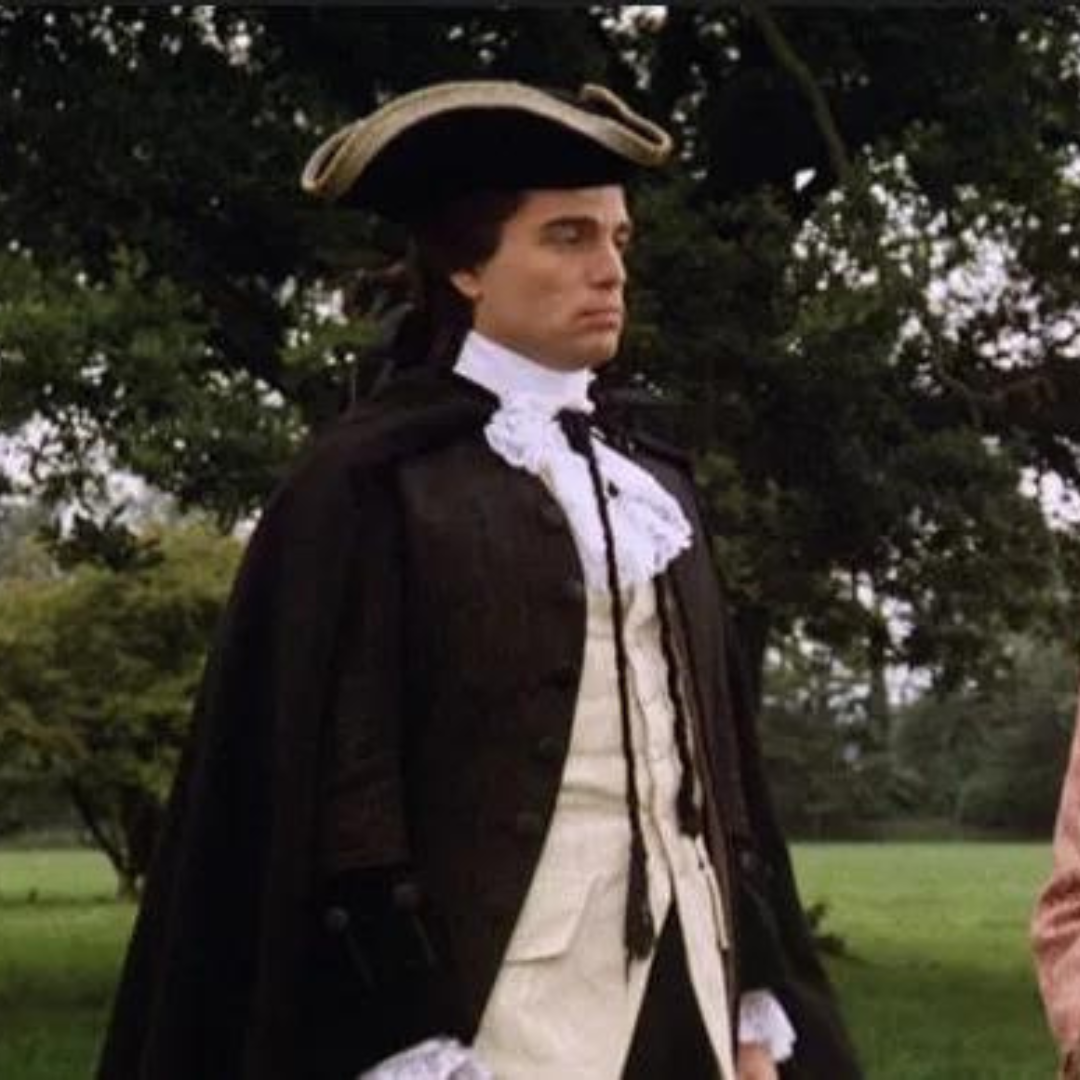 During the French Revolution, Chris Sarandon plays an ex-aristocrat from France and an alcoholic English lawyer and both characters in love with the same woman. 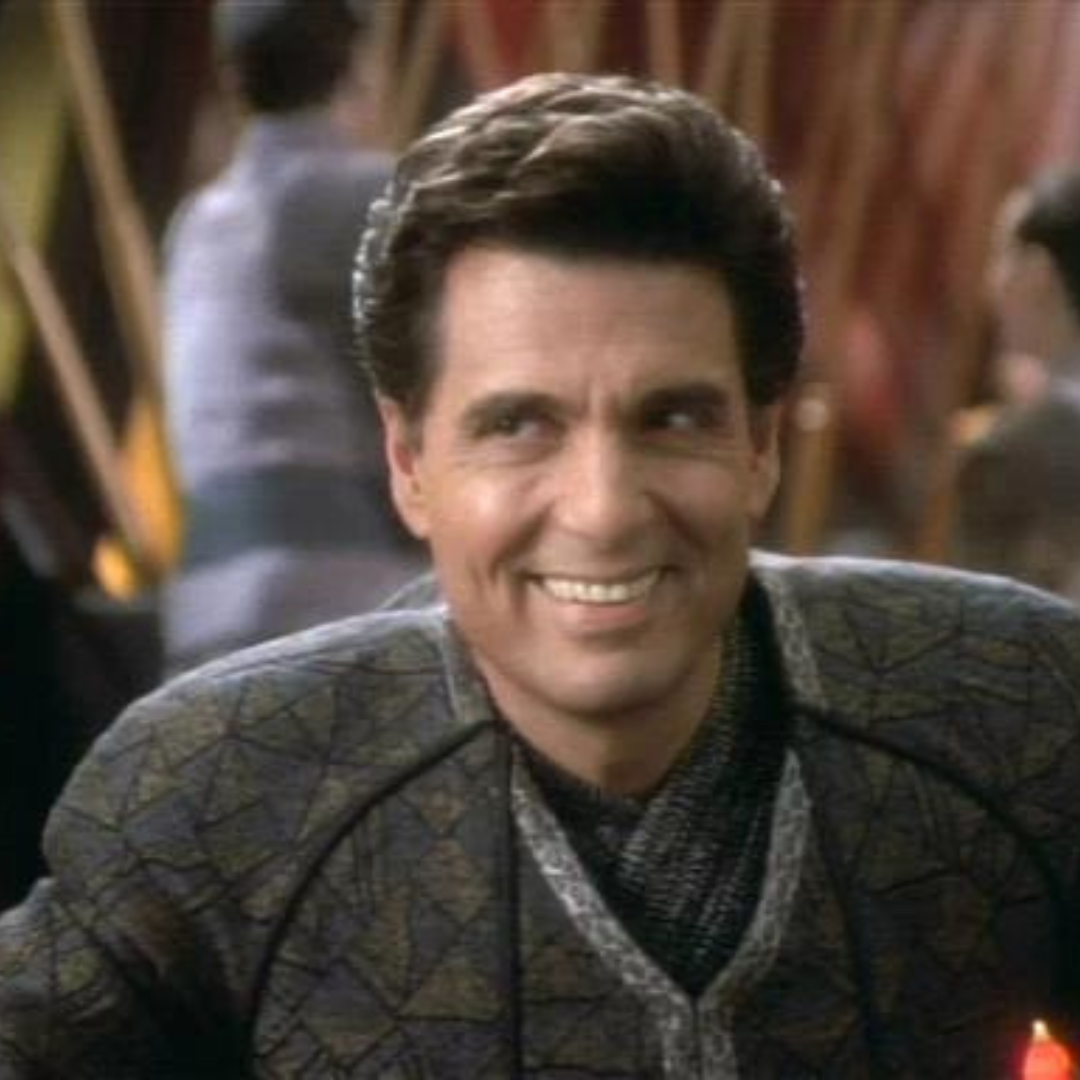 The fourth installment of the Star Trek Franchise, this series is focused on the space station Deep Space Nine that is next to a wormhole connecting Federation territory to the Gamma Quadrant on the far side of the Milky Way galaxy. Chris Sarandon played, Martus Mazur who was a El-Aurian refugee from the El-Aurian system during the late-24th century. He was a con artist who used his renowned skills as a "listener". 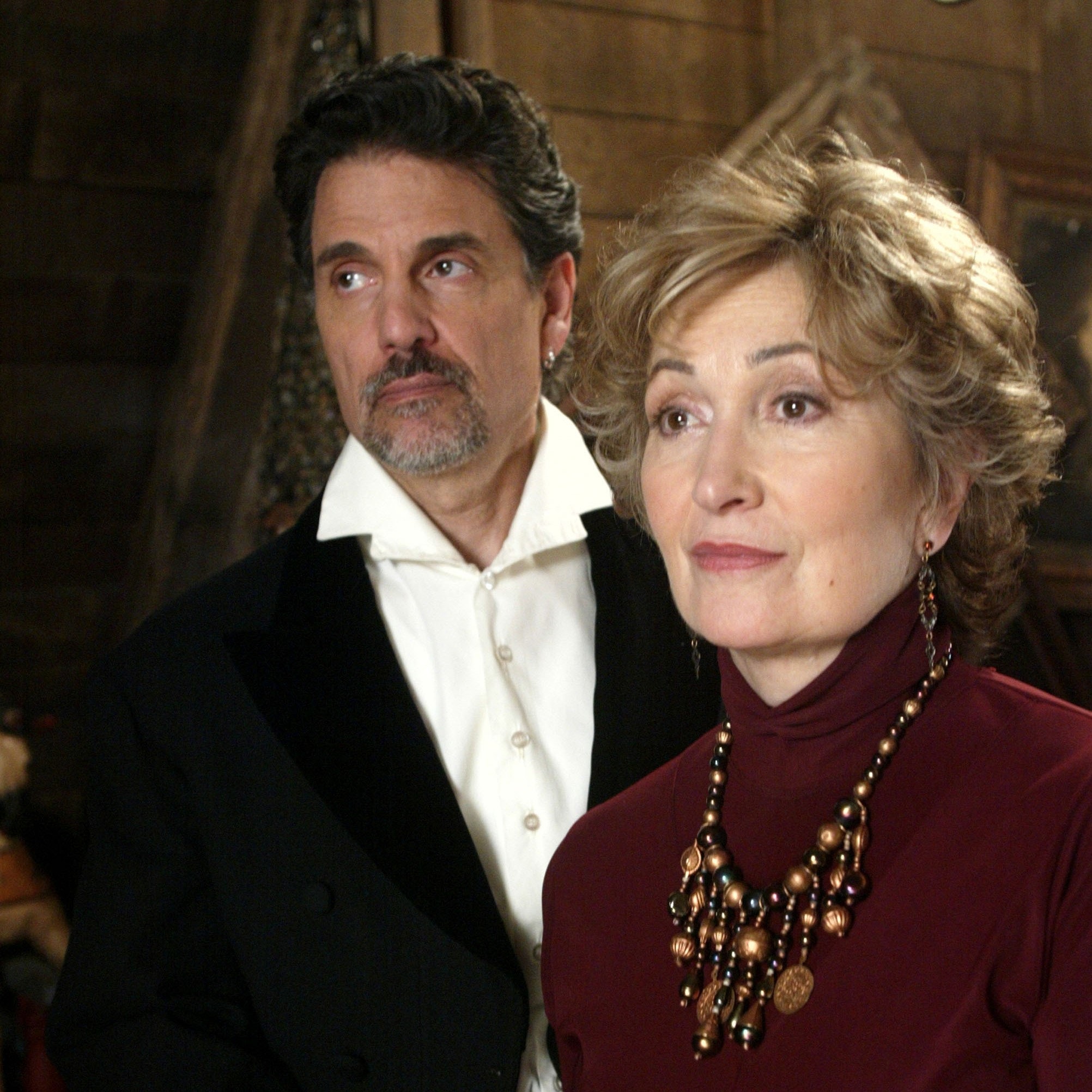 The Necromancer in the Charmed series was played by Chris Sarandon. He was a demon by the name of Armand. He and the grandmother of the Charmed Ones used to be in a relationship he betrayed her, causing her to vanquish him. 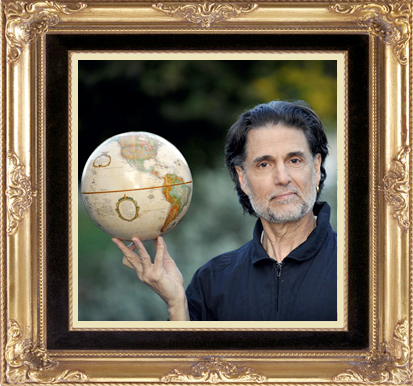 This crime comedy is about a "psychic" crime consultant for the Santa Barbara Police Department. Chris Sarandon played a billionaire, Ashton Bonaventure, and the think tank that Shawn and Gus are hired on to help prevent the assassination of Ashton.

Orange is the New Black 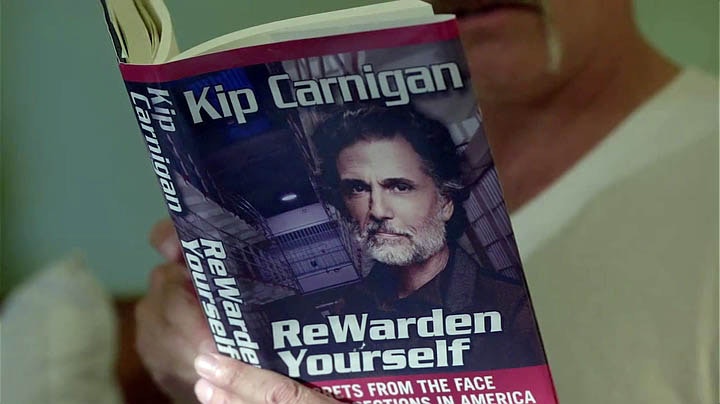 The episode that Chris Sarandon is in is about an eventful trip to a prison convention and company policies lead to a shortage of critical supplies.

In Prop Culture, Chris Sarandon interacts with one of the Jack Skellington puppets from the movie.

IS THERE A DOCTOR IN THE HOUSE? 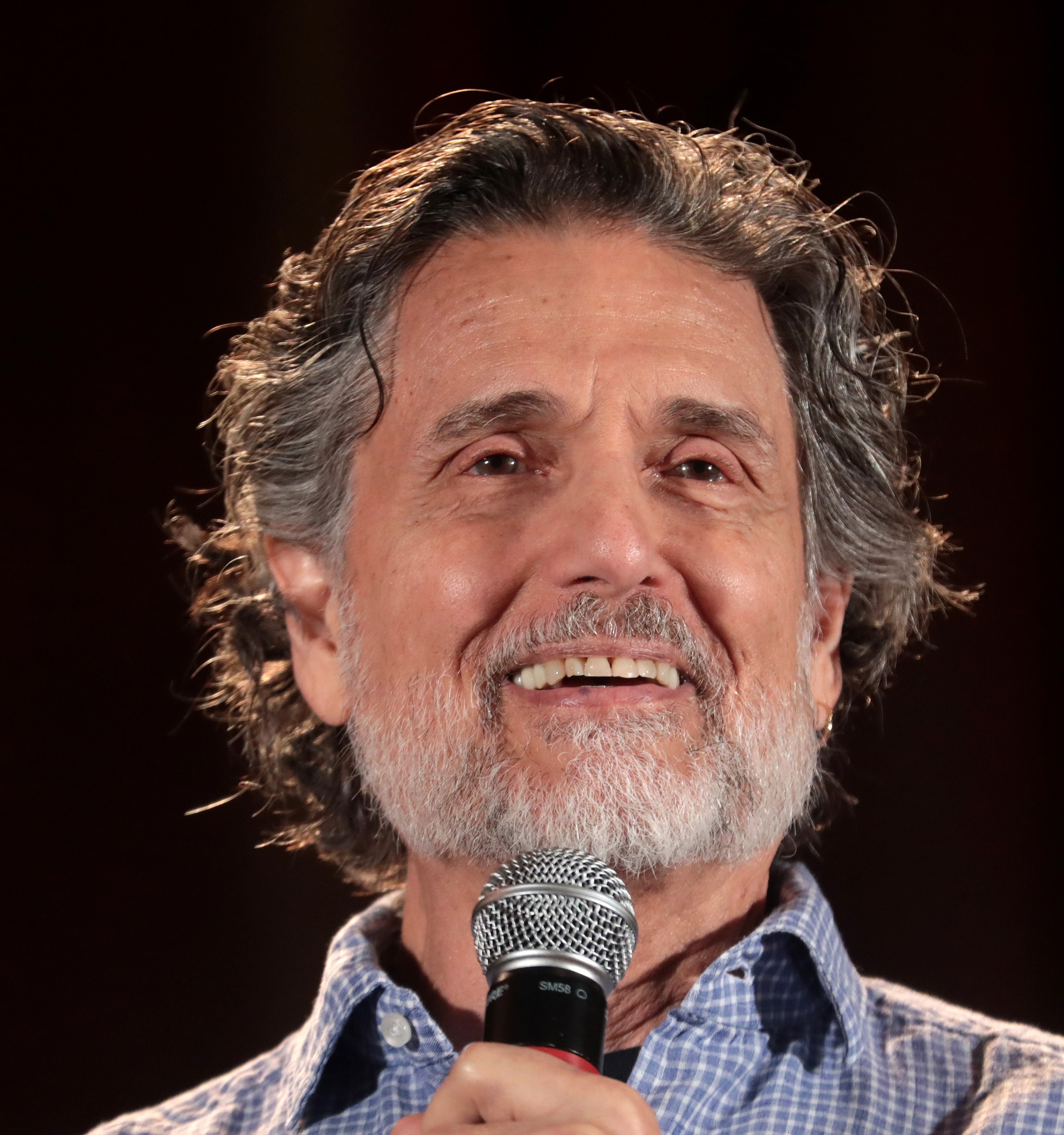 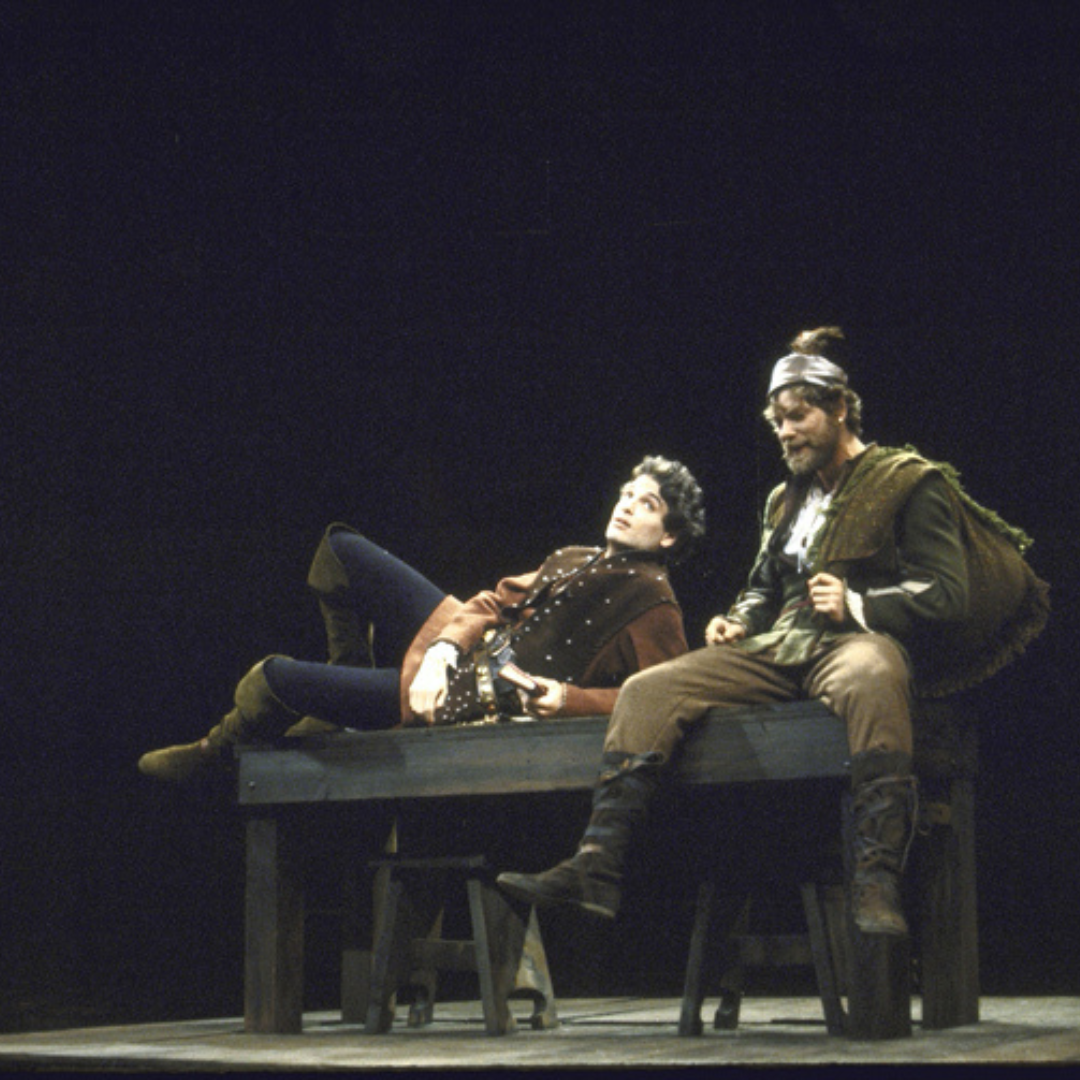