Hello there! In this edition of Let’s Rank, we’ll be going over some sci-fi series we think you should check out. While everyone is familiar with the likes of Star Wars, Star Trek, Doctor Who, Blade Runner, Cyberpunk 2077, and The Matrix, we thought we’d highlight some others that deserve some love & attention. This list will have six series that come in various forms of media, from TV to books and beyond. We hope that you enjoy at least one of them! 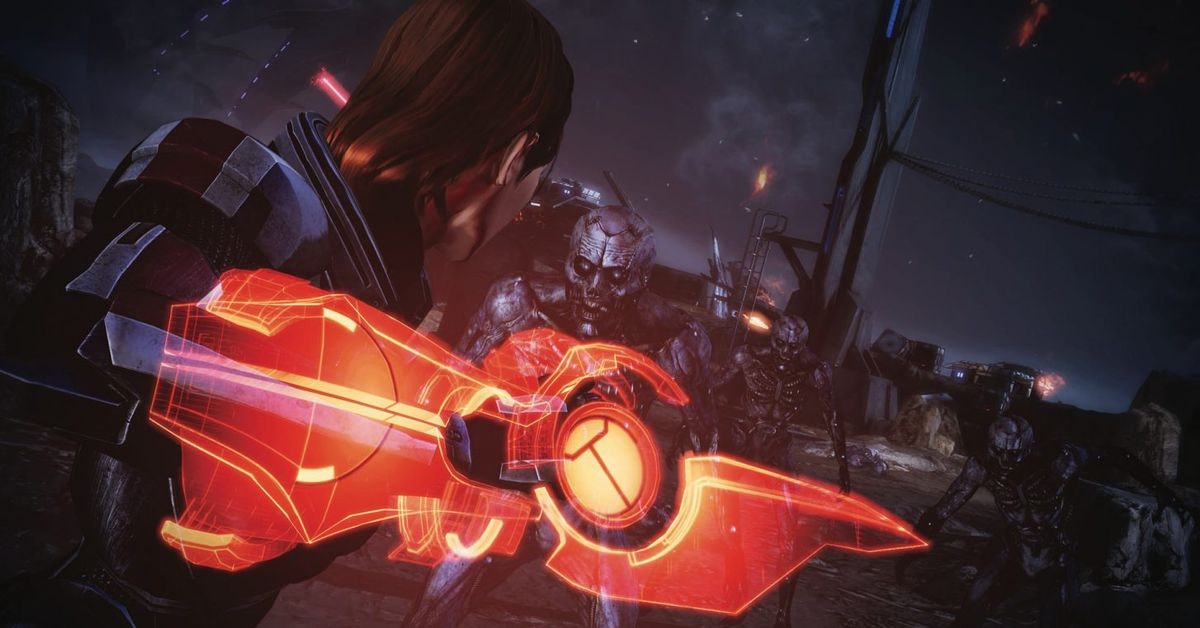 Yes, yes, we know. Mass Effect, a series of third-person RPG shooters, is by no means some kind of “underrated” or unpopular series. However, it’s been over 10 YEARS since the release of the last game (Mass Effect 3) of the original trilogy that follows Commander Shepard and his crew aboard the SSV Normandy. While there are tons of people who have played it, there are more than likely many more who haven’t. The good thing is that Bioware released a remastered version of the trilogy in the form of Mass Effect Legendary Edition. Furthermore, there’s MORE Mass Effect content on the way, with a new game having been announced back in 2020. While no release date has been announced yet, we think that now is absolutely the best time to check these awesome games out. 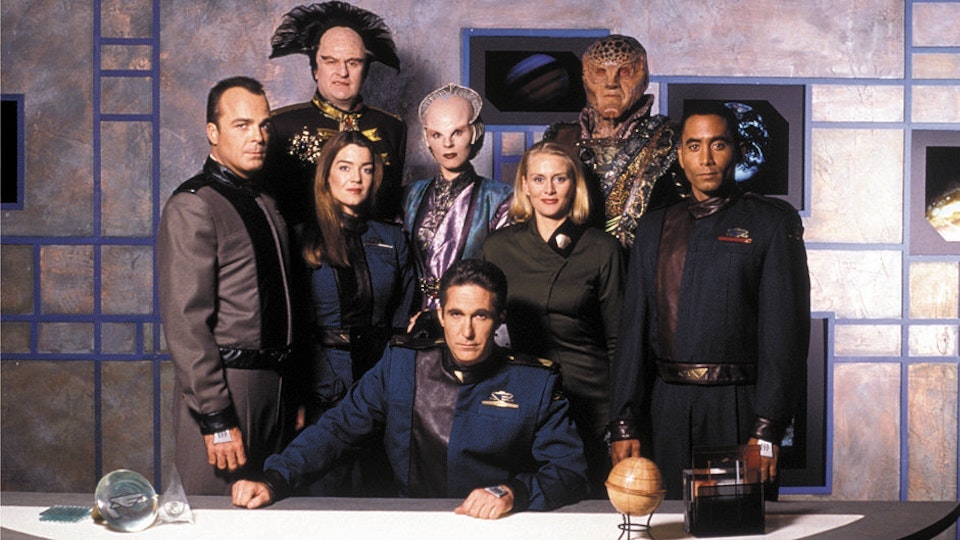 The 1990s saw a whole host of sci-fi TV shows, movies, and video games released that maintain a following to this day. Examples include The Matrix series, Stargate, Fallout, and Half-Life. One of the lesser-known yet just as good TV shows from that time is Babylon 5. Centered around the eponymous Babylon 5 space station, the show features a humanity that has successfully reached the stars and is now having to interact with alien contemporaries. If you want a sci-fi TV show that features political intrigue and an overall cohesive story, you really ought to watch Babylon 5.

4. Remembrance of Earth's Past 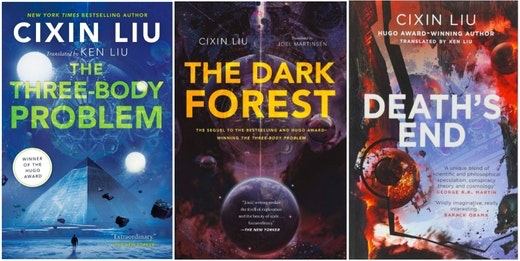 Remembrance of Earth’s Past is a three-part book series written by Chinese author Liu Cixin, comprised of the novels The Three-Body Problem, The Dark Forest, and Death’s End. Since being translated to English in the mid-2010s, these books have become acclaimed examples of Chinese science fiction, with even George R.R. Martin having praised them. As we don’t want to spoil anything, all we’ll say about the setting is that it focuses on a future humanity that has come into contact with aliens. Interested? If you are, go to your local bookstore or library! 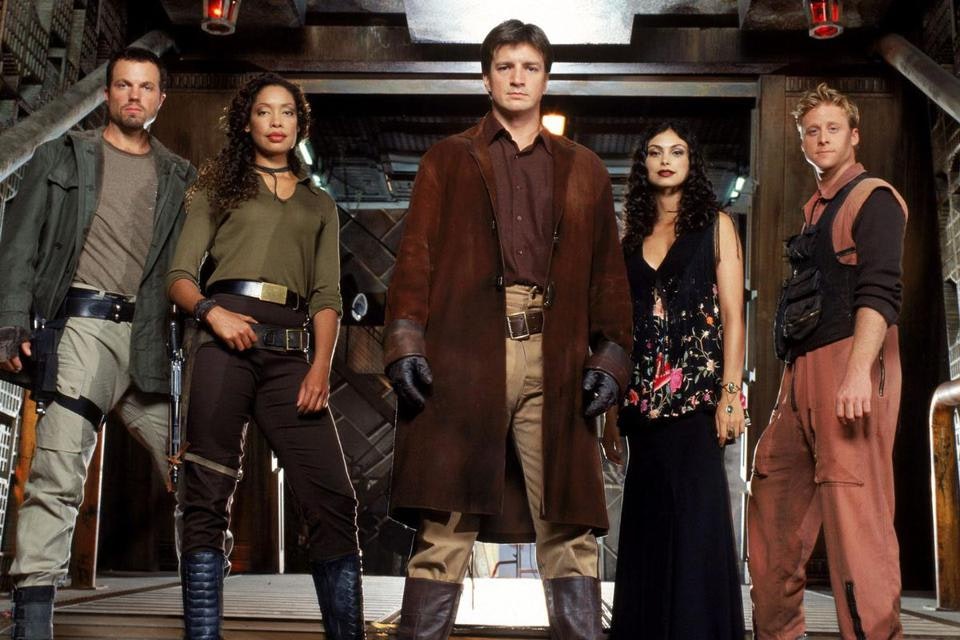 Firefly. An absolute cult-classic, it’s another sci-fi TV show that we’d highly recommend, this time from the early 2000s. Cited by many as a show that absolutely deserved more than one season, Firefly is noted for its fairly grounded approach to sci-fi, as it focuses on the spaceship Serenity and its crew (with the likes of Nathan Fillion and Alan Tudyk starring), as well as depicting a future that blends together Western and Eastern elements (i.e., culturally, linguistically, etc.). If you do end up liking it, you should check out the follow-up film, Serenity. 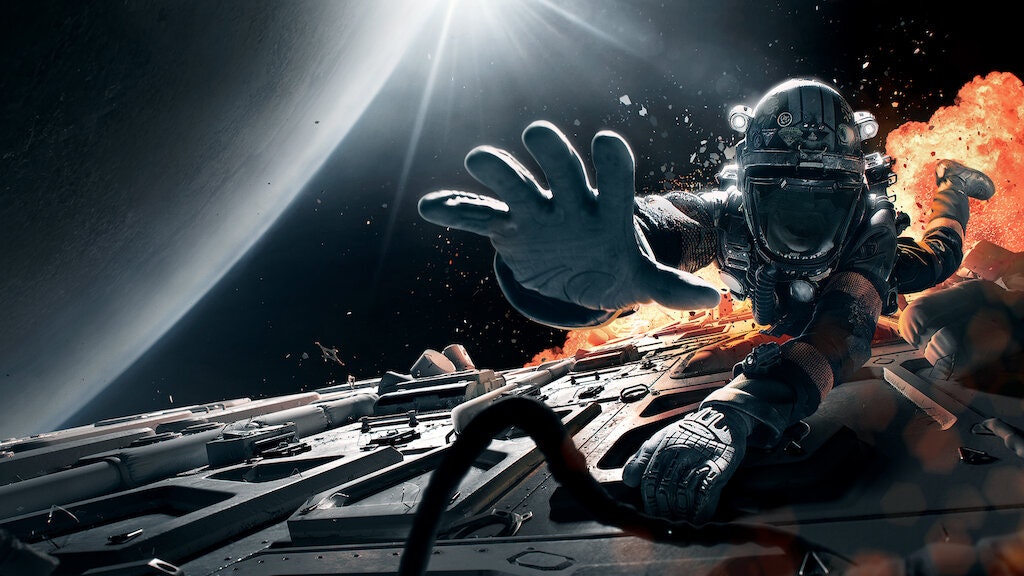 When it comes to sci-fi, many portrayals of it show a humanity (future or alternate) that has reached the stars. The Expanse, like many of the others on this list, is yet another depiction of this. Originally a book series by James S.A. Corey, it has since been adapted to TV by Syfy and then Amazon. A space opera through and through, The Expanse differentiates itself from other series by initially depicting a humanity that has colonized the Solar System, but not beyond. Both the novels and TV show are great in their own right, so it’s up to you as to how you’d like to explore this series.

1. Ghost in the Shell 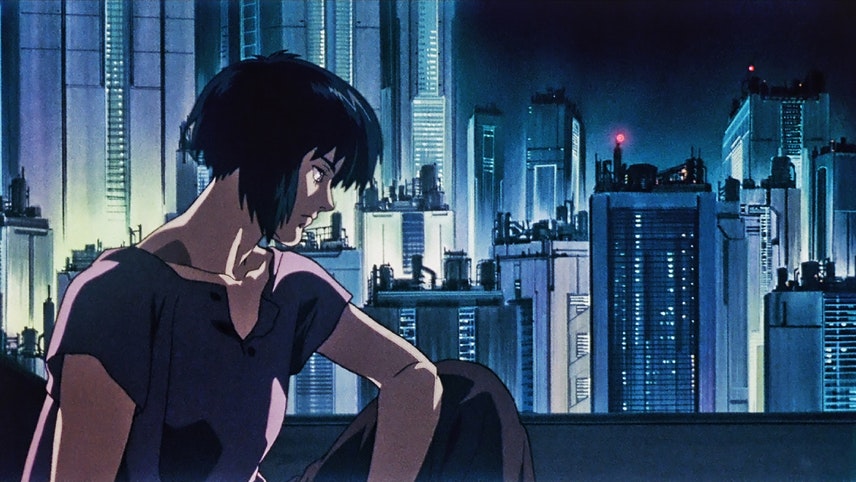 Ghost in the Shell is a name that you’ve undoubtedly heard of, possibly due to the 2017 live-action film starring Scarlett Johansson. While said film hasn’t exactly been praised for being a masterpiece, that shouldn’t scare you away from the source material that it was adapted from. Ghost in the Shell is a cyberpunk telling of a near-future where humanity has adopted cyberization, as in replacing whole parts of themselves with cybernetic protheses. The series explores the consequences of that, with protagonist Motoko Kusanagi (“Major”) being the lens through which this world is seen. If you love cyberpunk, sci-fi, anime, or just want something more from the world that the 2017 movie introduced you to, then do yourself a favor and check out Ghost in the Shell NOW. We’d recommend starting off with the original manga or the 1995 film before exploring other entries into the series.

Want even more sci-fi? Here’s a list of several notable films, series, and other sci-fi media that you may want to look into: