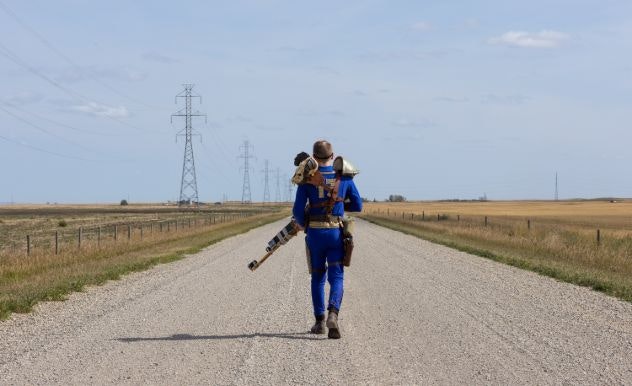 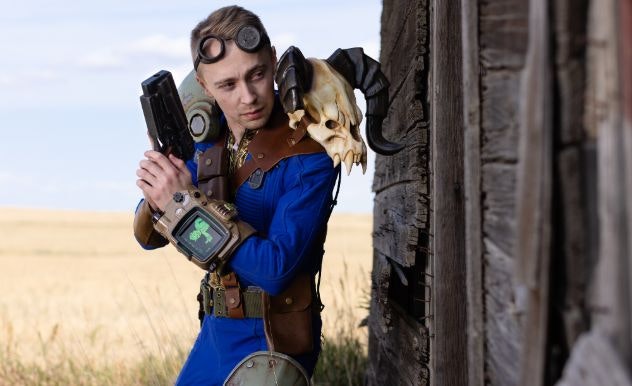 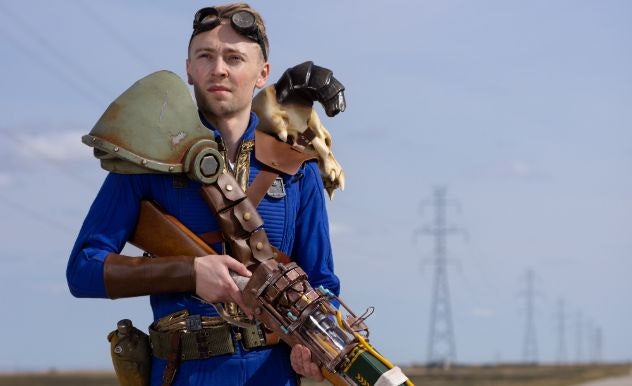 I'm based out of Vancouver, BC, Canada. My brother, Dennis, the co-creator of Mediocre Mimicry, is based out of Calgary, AB, Canada.

I'm Eric, a software engineer, prop builder and cosplayer. I grew up in Calgary, but I moved out to Vancouver in 2019 after graduating from university. Cosplay is actually just one of my hobbies - I also spend my time doing photography, painting, drawing, and playing tabletop RPGs. I've always had a passion for art and video games though, so it only made sense to combine the two eventually.

How did you get into cosplay?

Back in 2010, I came across a blog post by Volpin Props about the AER-9 Laser Rifle prop he built from Fallout 3. Immediately I thought to myself "I want to build one too!" That sparked my interest in prop building, which is where I got started in the hobby. Over the next few years I built a few props from my favourite video games, mainly Fallout and Borderlands. Around the same time, my brother had been making his own Halloween costumes each year. It wasn't until he suggested that we go to the 2017 CALGARY EXPO as Cabba and Hit from Dragon Ball Super that we finally made the leap into cosplay. I had so much fun at that first convention that I was hooked on the hobby.

I'd say the Fallout 4 Laser Musket is the piece I'm most proud of. I started building it even before the game came out, just based on screenshots from the trailer. It's a really complicated piece with a lot of detail, so I'm very happy with how it turned out.

How long did it take to create your cosplay for FAN EXPO Vancouver? Will you tell us a bit more about the process?

I started creating my Vault Dweller costume back in 2018, and I've been slowly adding more and more pieces to it over the last four years. The vault suit, bandolier, leather armour, power armour pauldron and holster were all patterned out and created by hand based on concept art and screenshots from the game. For the vault suit, I combined elastic fabric with a tulle overlay on most of the pieces to replicate the waffle pattern you see in game. I also used upholstery foam for the pleating and elastic cording to bulk up the seams.

The armour pieces were made from a combination of EVA foam, 3D printed parts and aluminum. These were finished using enamel, acrylic and watercolour paints to get the different weathered effects. I even created real rust on some of the armour pieces to give them an especially aged look. Finally, I created the bandolier to hold everything together. I designed it to be completely modular so I can add, remove or replace any armour piece I want.

What was it like winning Best in Show at FAN EXPO Vancouver?

It was really unexpected! This was my first time entering a cosplay contest, and everyone else's cosplays were so incredible. I honestly expected to just have a good time and meet some other cosplayers in the community, so winning Best in Show was an awesome surprise. Going back up on stage, I still couldn't believe that I had won!