And here we are with the February edition of Let’s Rank! With all the love being in the air, this month's topic is the best rom-coms that have graced movie screens. While there have many, many romantic comedies that have released over the years, this Let's Rank will go through some of the more notable ones that we think you should check out. Whether its for the romance or the comedy, these movies all stand out for one reason or another, from old classics to more recent hits. 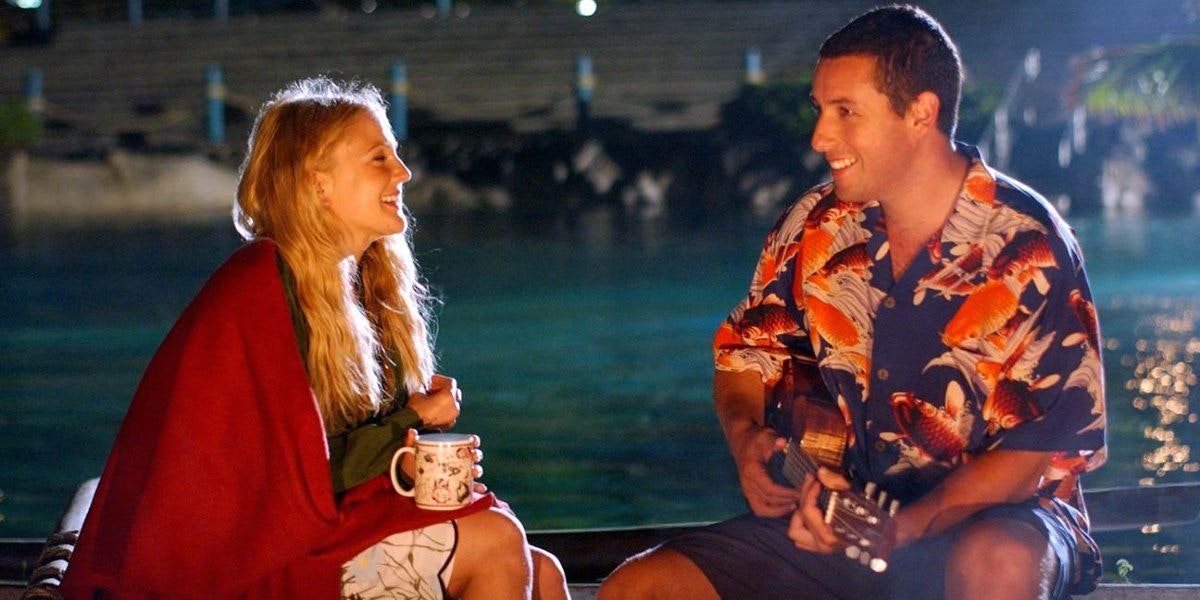 The 2000's were filled with rom-coms whose stories ranged from the conventional to the unconventional. 50 First Dates is definitely one of the more unconventional ones, featuring the laugh-filled romance between Henry Roth, a marine veterinarian played by Adam Sandler, and Lucy Whitmore, a woman with short-term memory loss played by Drew Barrymore. The film is carried by the comedic and sincere moments that result because of Lucy's short-term memory loss, all as Henry tries to pursue her despite the circumstances at hand. Say what you will about Adam Sandler, but this is definitely one of his better movies that makes for a fun watch anytime. 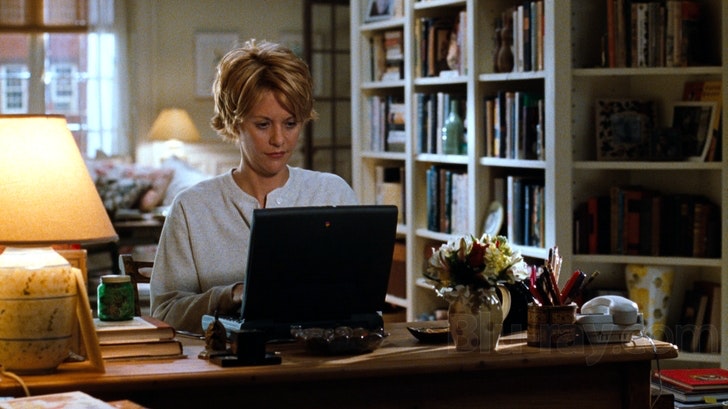 With the rise of the Internet came its increasing mention and usage in film as the 1990's rolled around. You've Got Mail is no exception, featuring a romance between protagonists Kathleen Kelly (Meg Ryan) and Joe Fox (Tom Hanks) that kicks off as a result of an anonymous email conversation. The ensuing plot sees all kinds of drama play out, as the two protagonists not only try to get to know more about one another, but also have to deal with the fact that they own competing bookstores. Despite all the drama and the circumstances, just like many other romantic comedies, things have a funny way of working out in the end. 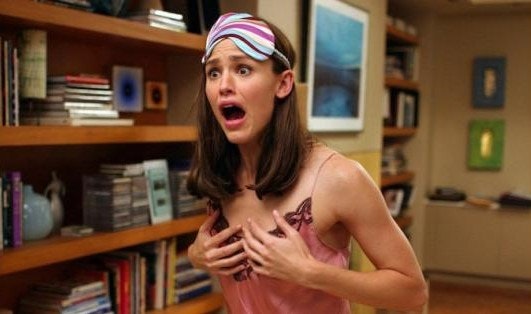 The aughts were pretty obsessed with the teens-magically-get-older premise, carrying on the tradition from earlier movies like Big. It’s best not to dwell on that too closely and instead just lean into the comedy of Jennifer Garner bumbling around trying very hard to do normal adult things like have a job and get dressed like it’s not an 80's prom night. As with all movies in this magical-transformation-cautionary-tale genre, the key payoff comes in the return to the original time and body, when she gets to set her life on the right path (and yes, she also gets the guy this time). 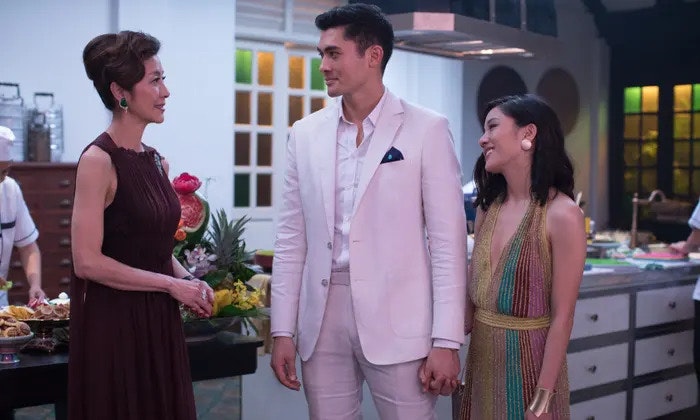 The most recent release on this Let's Rank, Crazy Rich Asians is an adaptation of the 2013 novel by Kevin Kwan. The film itself features a fairly unique setting of Singapore, wherein Asian-American professor Rachel Chu (Constance Wu) must travel to Singapore with her boyfriend Nick Young (Henry Golding) for his friend's wedding. From there, hilarity, hijinks, and romance ensue as Rachel experiences the surprise of her lifetime as she must navigate the culture shocks and other surprises that come from Nick's admittedly very rich family. The movie is memorable for not only its great Asian representation, but also by being a fun ride on its own, featuring great performances from the likes of Constance Wu, Henry Golding, Michelle Yeoh, and more. If you're a fan of this movie, then you're in luck— two sequels have already been greenlit. 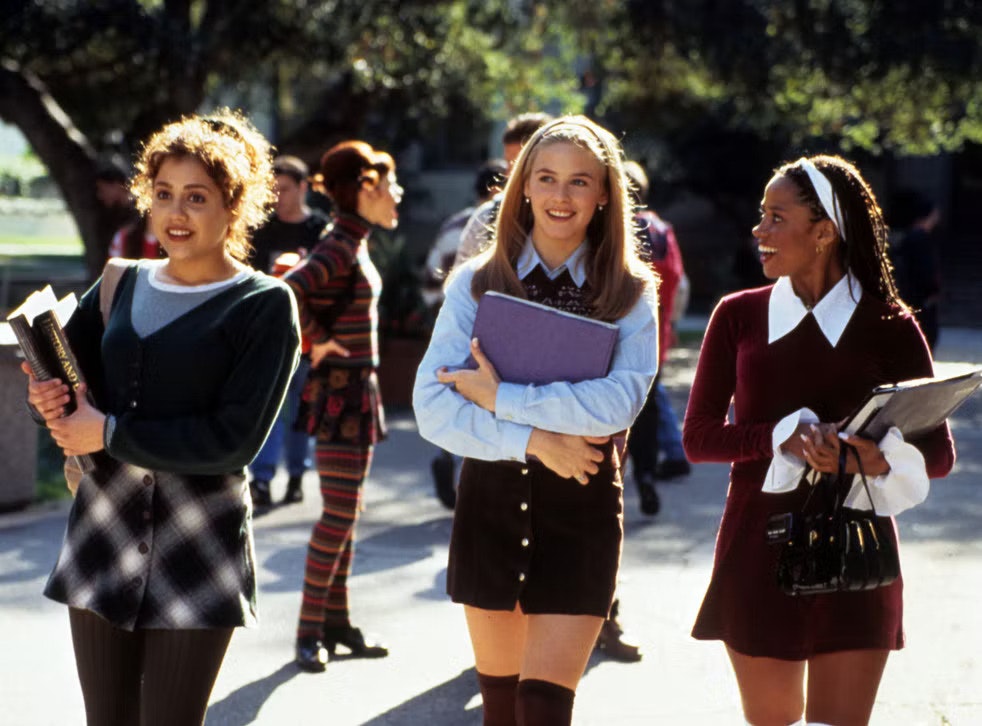 You thought we would leave this 90's classic off the list? As if! From the fashion (oh, the fashion) to the amazing early-career performances from Alicia Silverstone, Paul Rudd, Donald Faison, and Breckin Meyer (just to name a few), this creative adaptation of a Jane Austen novel has everything it needs to increase the rewatch factor to its max. Plus, there are multiple concurrent romantic plotlines, so there’s something for everybody. 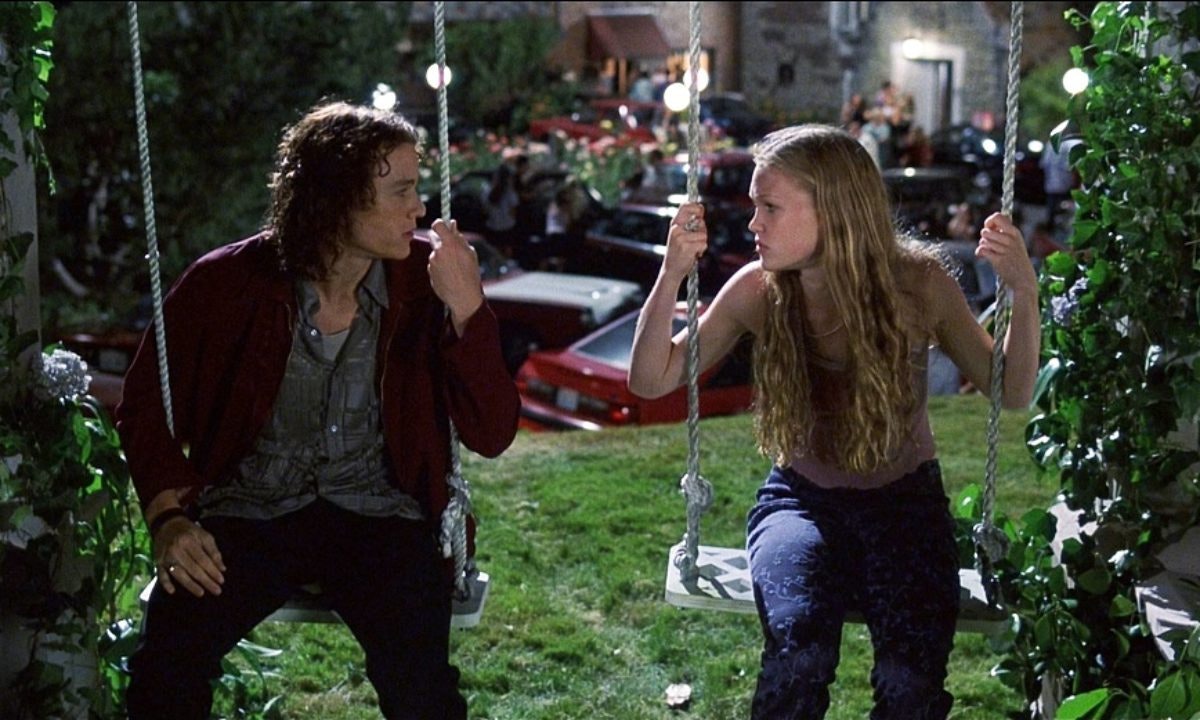 This movie is another literary adaptation—this time it’s a 90's retelling of The Taming of the Shrew. Some rom coms are associated with their one iconic scene, and this is no exception. Without fail, when we think about 10 Things I Hate About You, we think of the stadium scene with Heath Ledger, and for good reason: it’s an absolute showstopper. Plus, with charming breakthrough performances from not just Ledger, but also Julia Stiles and Joseph Gordon-Levitt, it’s fun to see where they all started.