Happy Pride, everyone! We’re celebrating by taking you through some of the top moments of 2022 queer fandom (the good and the bad). Spoilers ahead - you have been warned.

All of Time and Gays 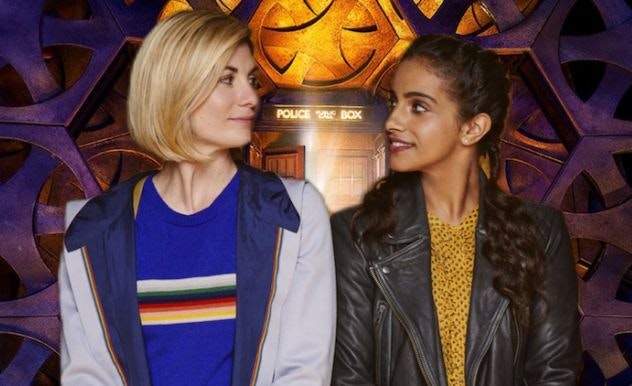 Doctor Who is no stranger to queerness (Madam Vastra/Jenny, Bill Potts, Captain Jack Harkness), but the series really kicked things into high gear when Jodie Whittaker became the first women to step into the role of The Doctor, casting many of the previous relationships in a queer light. January 1, 2022 brought us a new gift: companion Yaz declaring her feelings for The Doctor. We don’t know what will happen next with those two, but we can’t wait to find out.

A Girlfriend Breaks the Multiverse 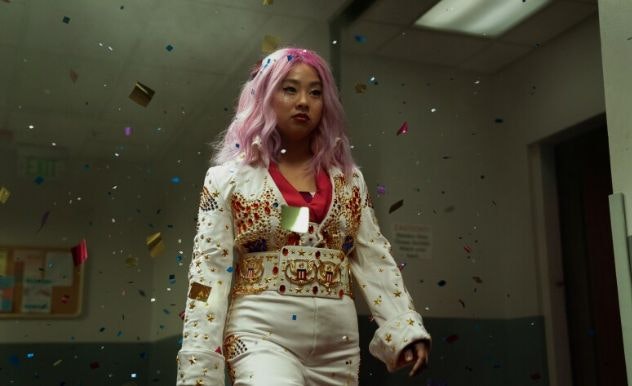 Speaking of time and gays, we bring you Everything Everywhere All at Once, an incredible Michelle Yeoh movie that debuted earlier this year. Queerness is central to this plot—one of the things that breaks the multiverse open is Michelle Yeoh’s half-acceptance of her lesbian daughter and her unwillingness to allow her father to meet her daughter’s girlfriend. When this moment finally happens, it is equal parts joyful, painful, and deeply real in a way that pushes this movie to the next level. 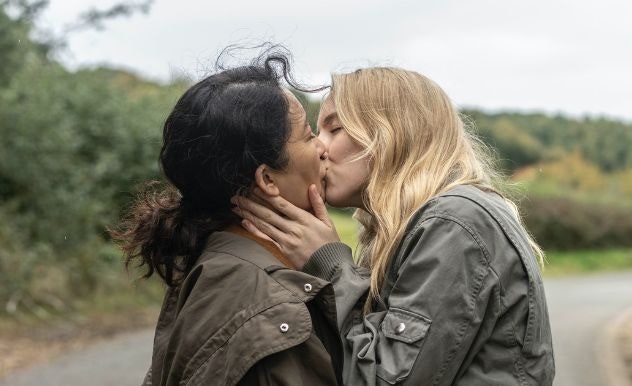 This one still hurts. Killing Eve, the cat-and-mouse show that’s mostly about, let’s face it, whether or not Villanelle and Eve will run away together to live a long and happy and very gay life in a forest somewhere. Spoiler: they get to do that, but only temporarily, ending instead with Villanelle dead and Eve mourning her. It's a controversial ending that has a lot of the fanbase frustrated with the use of the Bury Your Gays trope, a repeated storyline that leads to queer characters dying instead of getting to be in a relationship. Like we said, this one still hurts. 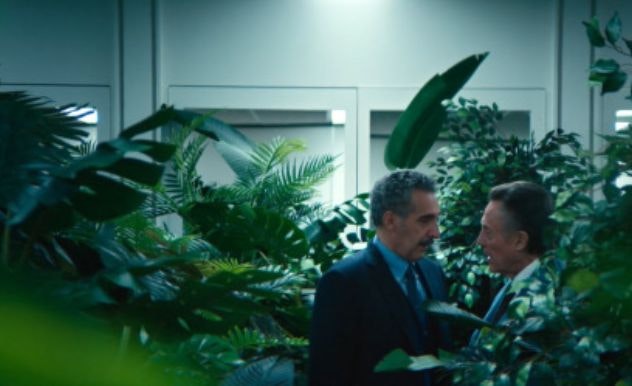 So who else is obsessed with Severance, the new Apple TV show? For the uninitiated, it’s a brilliant satire about work-life balance, with characters who have literally separated one half of their brain from the other to maintain that balance. The main office romance of the show is very cute and also tragic, featuring two gay characters played by John Turturro (The Batman) and Christopher Walken (no credits needed—it’s Christopher Walken). Listen, these characters have been through a lot, and we just want them to be gay (as in happy) and gay (as in gay). 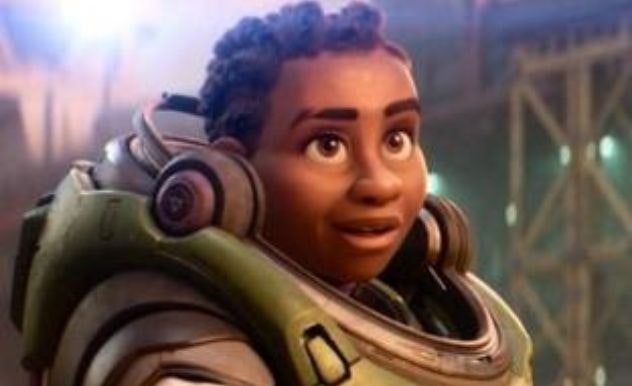 In case we didn’t say gay enough times in that last section, we’re going to say it some more. If you haven’t been following this whole saga, here’s the short version: Florida passes the homophobic “Don’t Say Gay” law, Disney gets in trouble for funding politicians behind that law, Disney also gets in trouble for removing queer content from their movies/shows, and the backlash from all this leads them to re-add a deleted lesbian kiss to the movie Lightyear. This isn’t one of those blink-and-you’ll-miss-it moments either, it’s a whole montage of this character marrying her wife and having a family together (and yes kissing too).

Love on the Seven Seas 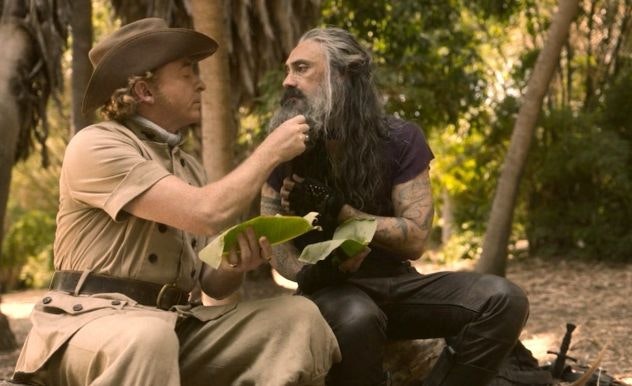