The Legend of Ming-Na Wen

We honor this legend, warrior, and national treasure as we look at her roles, accomplishments, and impact that she has had during her career. Many are familiar with her iconic roles as Fa Mulan, Special Agent Melinda May and Fennec Shand. However, you may not know about her early career, awards, and work in voice acting and TV. So, let’s celebrate this amazing actress and all that she has accomplished!

Ming-Na Wen has achieved a feat that is not shared by many; she is a Trifecta Legend (Disney / Marvel / Star Wars). This is the equivalency, in rareness, as an EGOT (Emmy, Grammy, Oscar, and Tony Awards). There are discrepancies to the definition of a Trifecta Legend (with some arguing about the inclusion of Pixar in the Disney category) but unanimously, Ming-Na Wen is regarded as a Trifecta Legend. For Disney, she voiced Mulan. In Marvel's Agents of S.H.I.E.L.D., she played Special Agent Melinda. Finally, in The Mandalorian, The Book of Boba Fett and Bad Batch, she plays and voices the assassin Fennec Shand.

Others that have achieved her status as a Trifecta Legend are Jon Favreau, Lupita N’yongo, Donald Glover, Samuel L. Jackson (yes, we are including Pixar), and Mark Hamill. 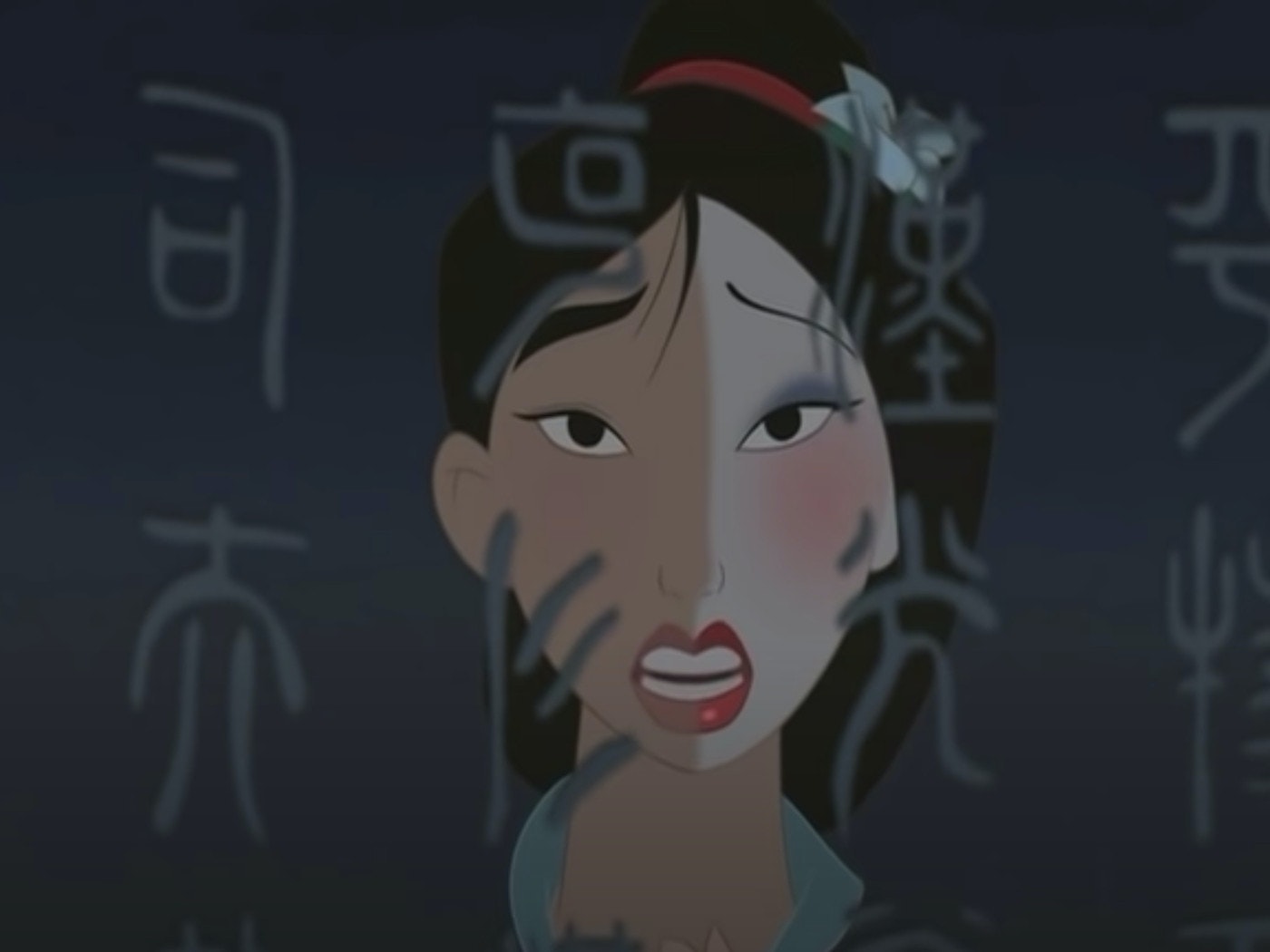 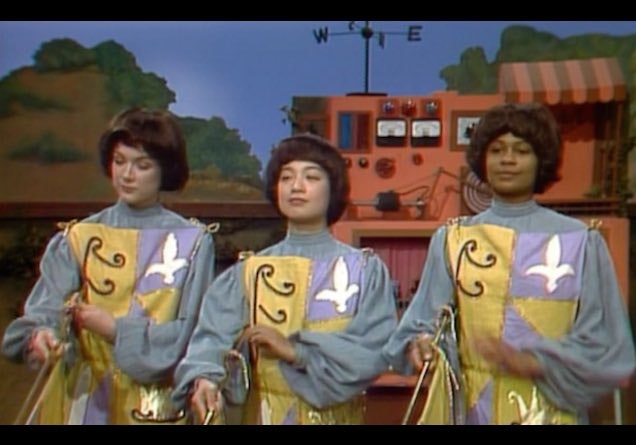 You may know that Ming-Na Wen’s first film was Rain Without Thunder, but did you know that her first appearance was on television on Mister Rogers Neighborhood? Did you also know that one of her first big roles was on the soap opera, As the World Turns?  It's so much fun seeing her during the early days of her career.

Here are a list of the awards and recognitions that she has won, so far, throughout her career: 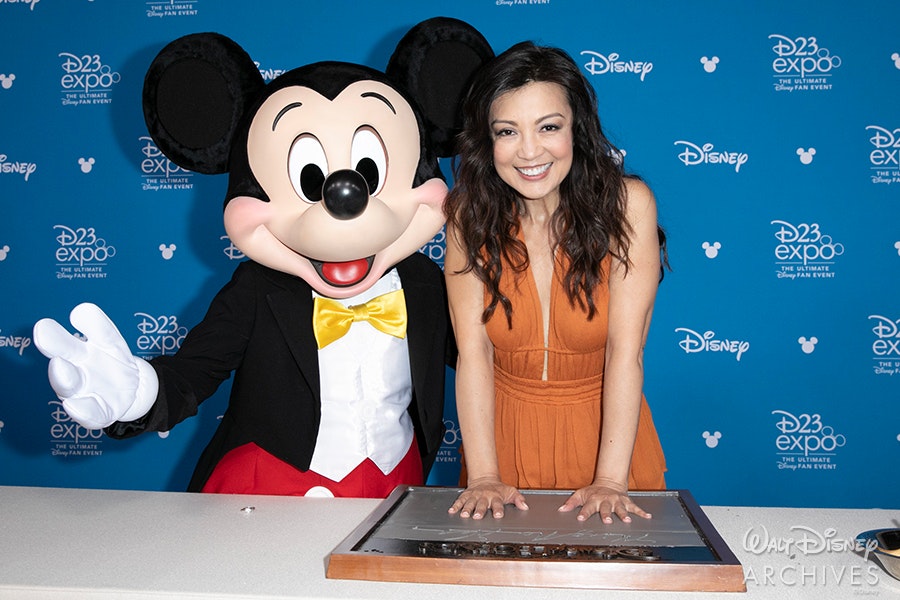 Let's take a look at some of Ming-Na Wen's movie roles. 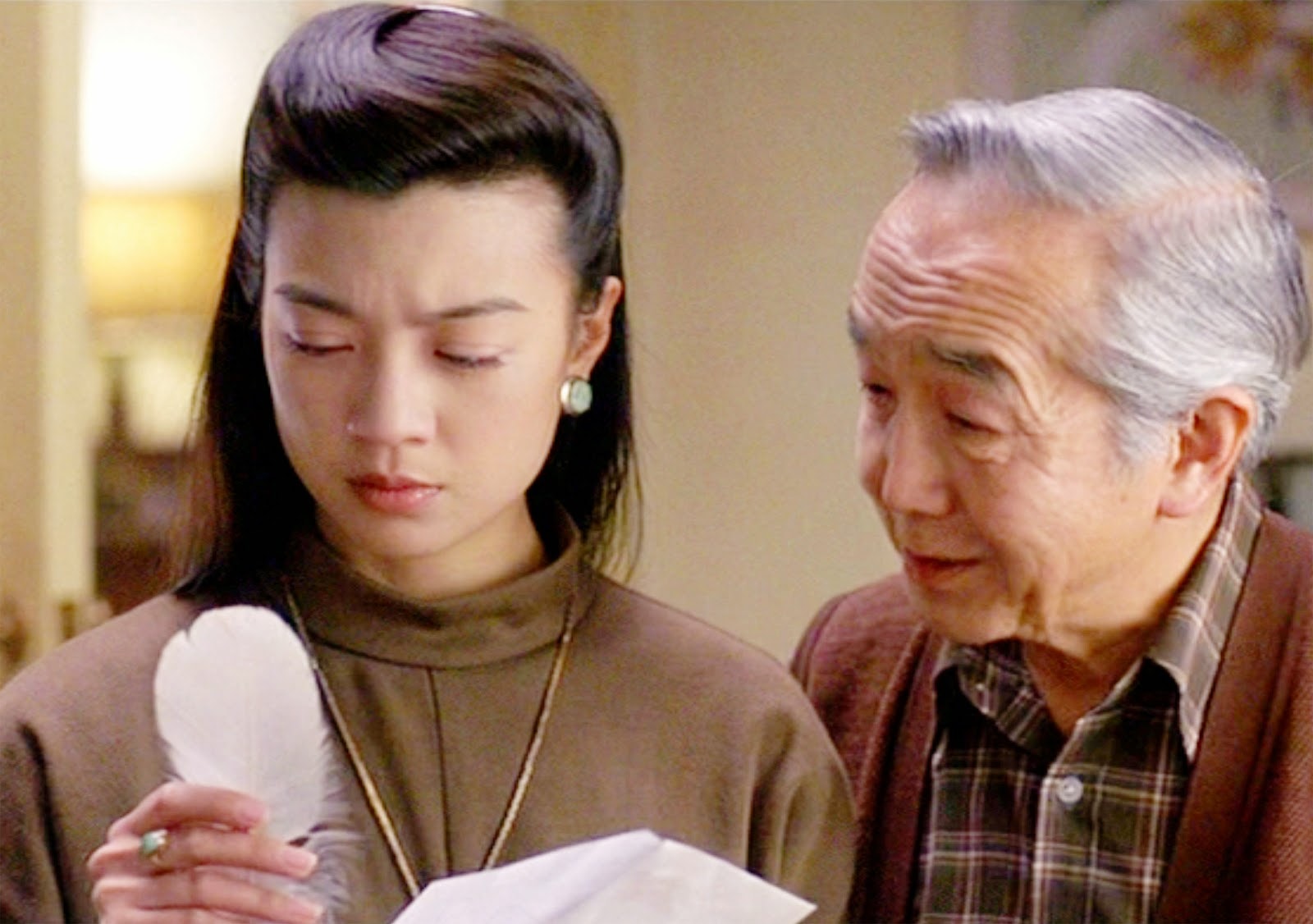 This 1993 film about the relationships between Chinese-American women and their Chinese immigrant mothers was the movie that Ming-Na Wen made her breakthrough into the industry. She played Jing-Mei "June" Woo, the daughter of a member of the Joy Luck Club, whose narrative serves as a bridge between the two generations of storytellers as well as America and China. 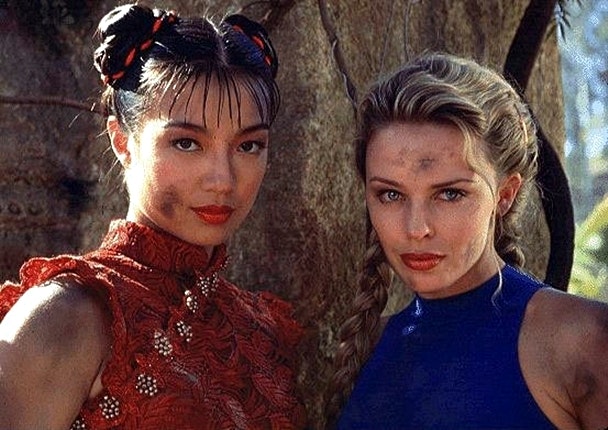 Another one of her iconic roles is Chun-Li Zang, a Chinese undercover television reporter, in the 1994 film Street Fighter, based on the game of the same name. The film is already iconic, so Ming-Na's inclusion just makes it that much better.

Final Fantasy: The Spirits Within 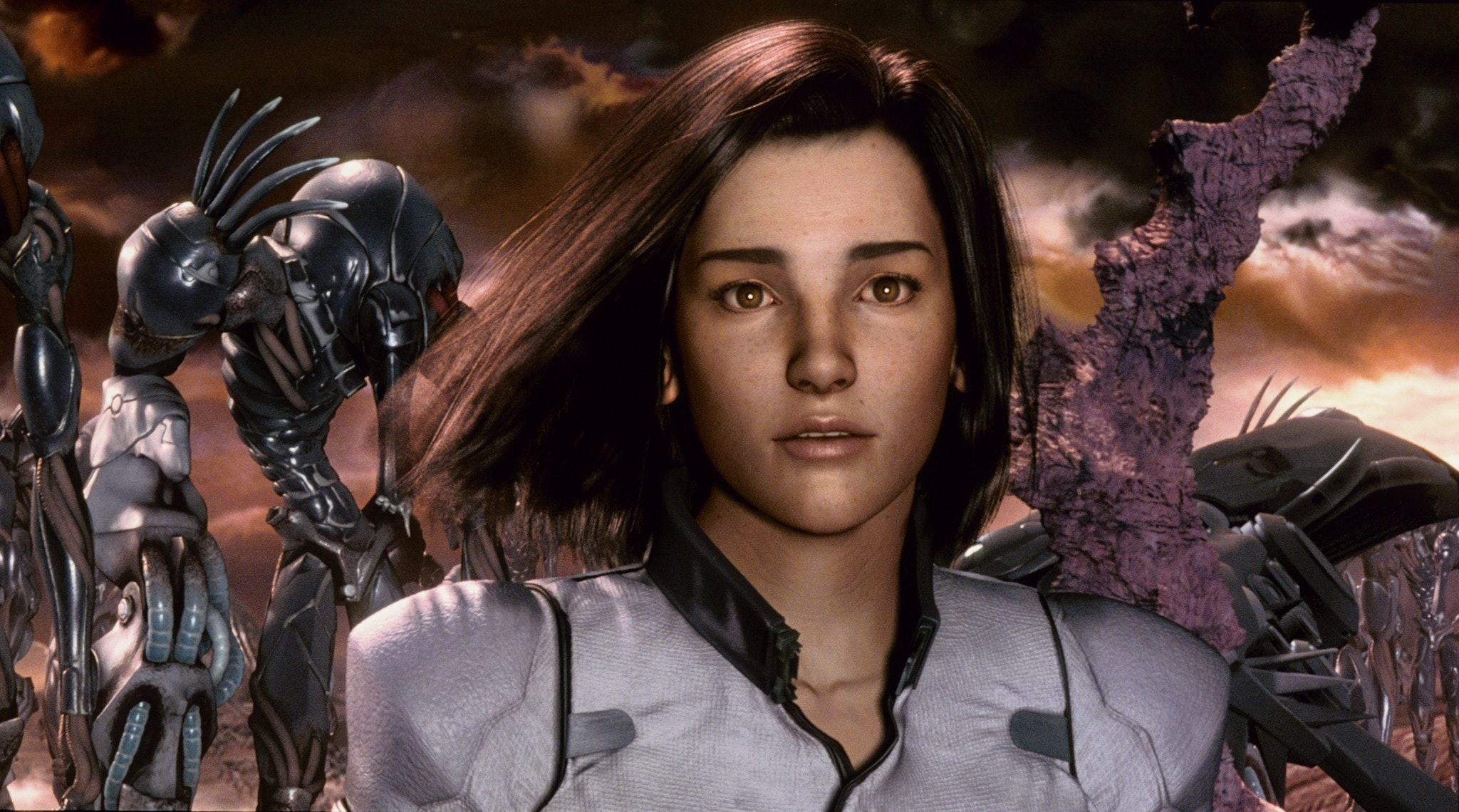 Ming-Na Wen voiced Doctor Aki Ross in the computer animated film Final Fantasy: The Spirits Within (2001). She was selected for the role because of the fit between her personality and Aki's, which we couldn't agree with more. Perfect casting.

Her TV appearances are just as legendary as the other parts of her career. These are some of the highlights. 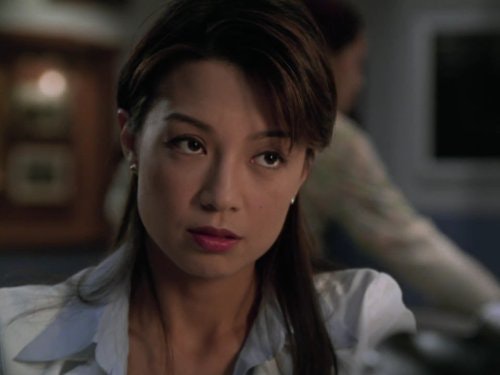 Her character, Dr. Jing-Mei "Deb" Chen, first appears in the first season as a recurring guest character. She departs the series towards the end of the first season. Part way through the sixth season, she returns as a main cast member. She remains part of the main cast until the middle of the eleventh season when her character departs for the last time. 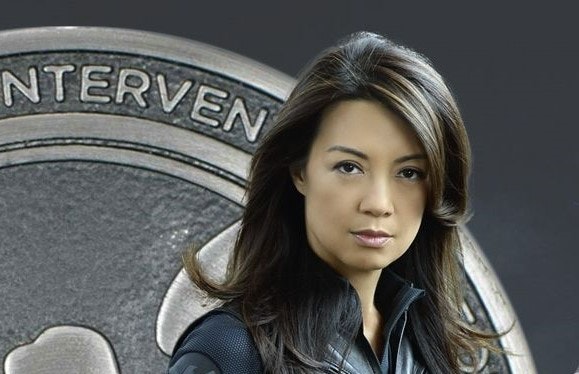 In Agents of S.H.I.E.L.D., she portrays Melinda Qiaolian May (nicknamed The Cavalry), a highly-skilled S.H.I.E.L.D. operative, veteran pilot and soldier with years of experience, and a good friend of Phil Coulson. 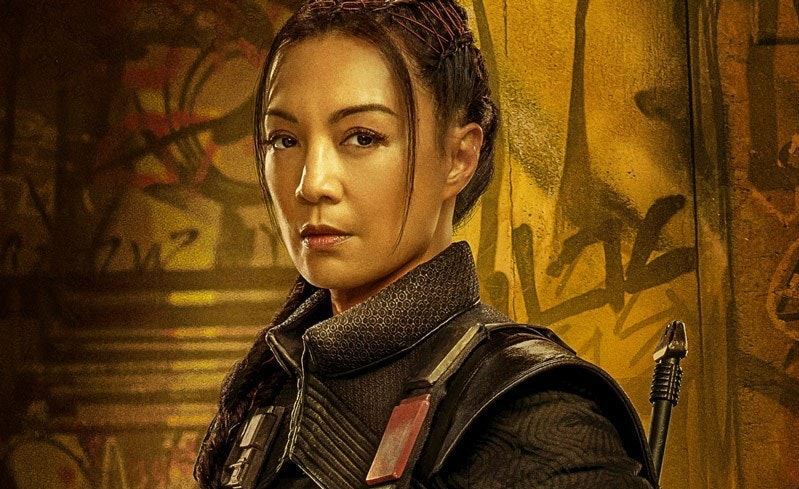 An elite mercenary and assassin, Fennec Shand, was first introduced in "Chapter 5: The Gunslinger" of The Mandalorian. This role marks Ming-Na Wen achieving the "Disney / Marvel / Star Wars Trifecta" and solidifies her place in any Disney fans heart.

Ming-Wen also has had quite the career in voice acting as well. Here are some of our favorites: 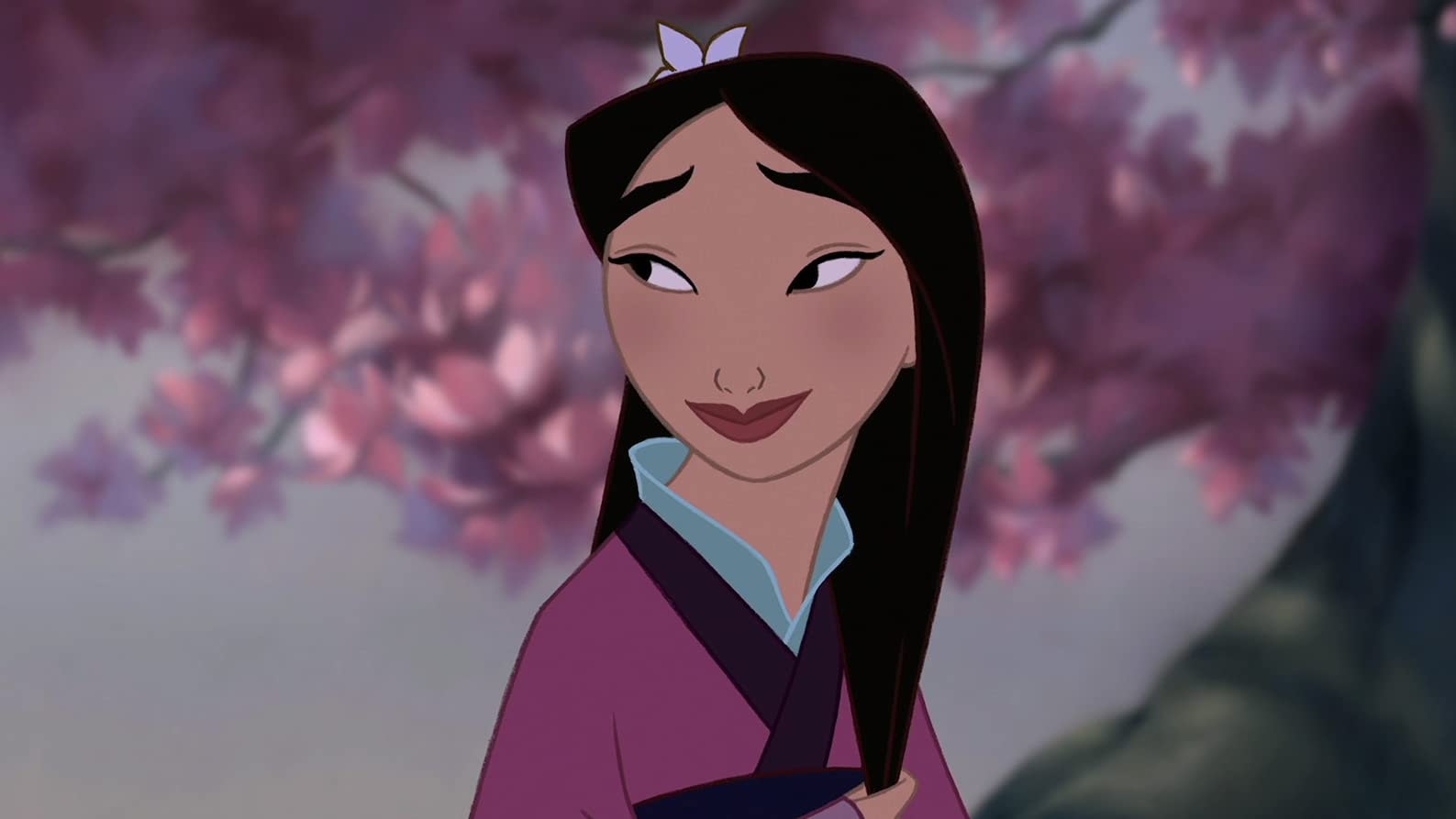 Mulan is one of Ming-Na Wen's most famous roles and was her first step in achieving the Disney-Marvel-Star Wars Trifecta. In an ET article, she stated "I was nervous going into it, because I didn't know how it was going to turn out, but everything was so beautifully and relevantly and gorgeously done that I felt a great deal of pride for my small part in it.” 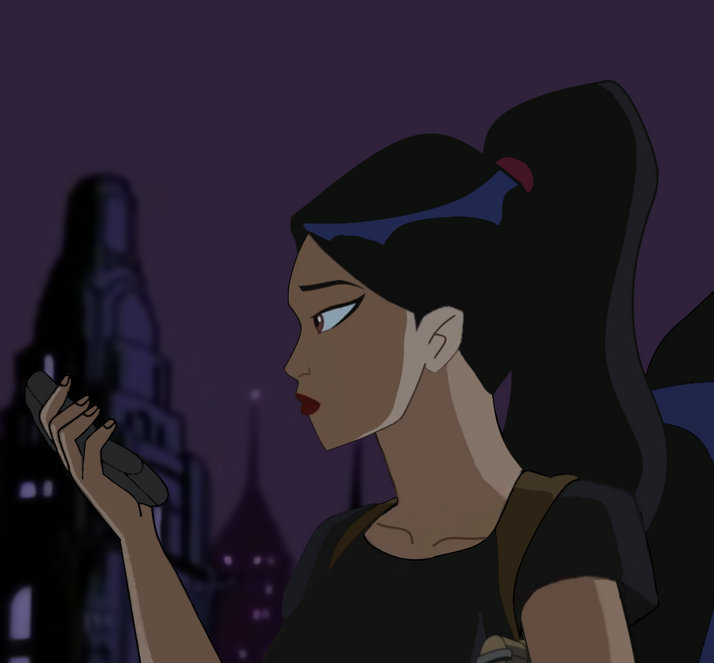 In The Batman series, Ming-Na Wen voices Detective Ellen Yin, a police detective within the Gotham City Police Department, formerly head of her department in Metropolis PD. She made her final appearance at the end of the second season, replaced by Batgirl for the third season onward. 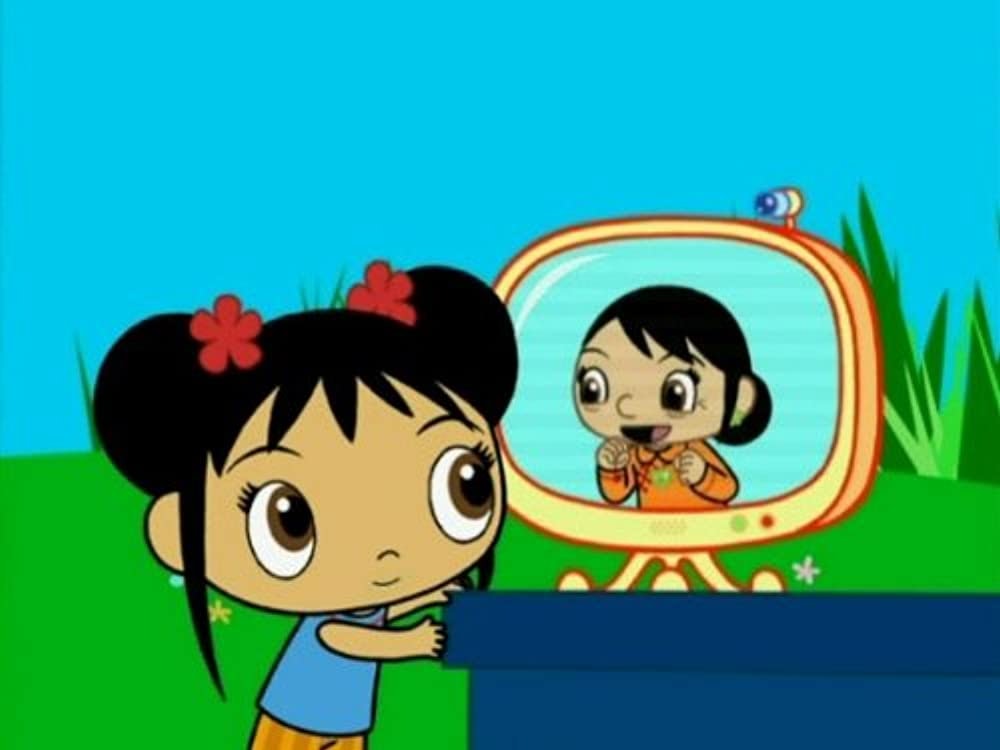 Gu Nai Nai, Ming-Na Wen's character, first appeared in the episode Kai-Lan's Great Trip to China. She is Kai-Lan's favorite great aunt and is also the first human character, aside from Kai-Lan and Ye-Ye, to appear in the series. This is a cute show that is based on childhood memories of the show's creator, Karen Chau.

Did you know? Kai-Lan (凯兰 Kǎilán) is the Chinese name Chau was given at birth, later anglicized to Karen.