THE WAY OF WATER

Avatar: The Way of Water released just under a month ago on January 16, 2022. That's the exact same day our December FHQ released, so we couldn't get an article up by then, but that wasn't going to stop us. Join us now for a Deep Dive into the Avatar sequel that we've been thinking about non-stop since its release. 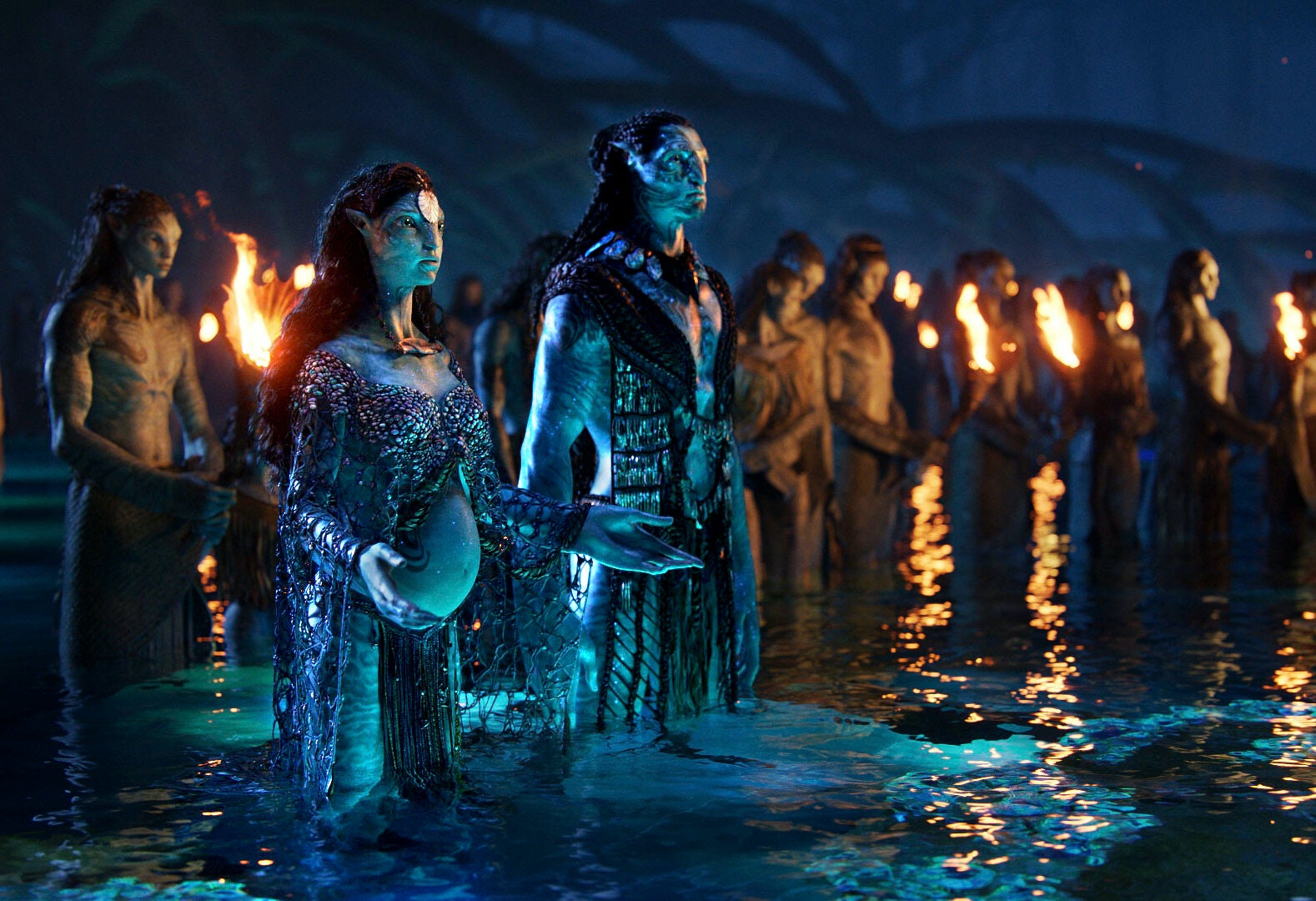 The plot of Avatar: The Way of Water is that, "Jake Sully and Ney'tiri have formed a family and are doing everything to stay together. However, they must leave their home and explore the regions of Pandora. When an ancient threat resurfaces, Jake must fight a difficult war against the humans."

The movie is set a decade after the original Avatar and unfortunately, Miles has returned to Pandora. He is the 'ancient threat' mentioned in the summary. While the plot of "humans vs. Pandora" may sound a little similar to the first movie, there were definitely some twists and turns to make it an entirely new chapter in the Avatar saga. 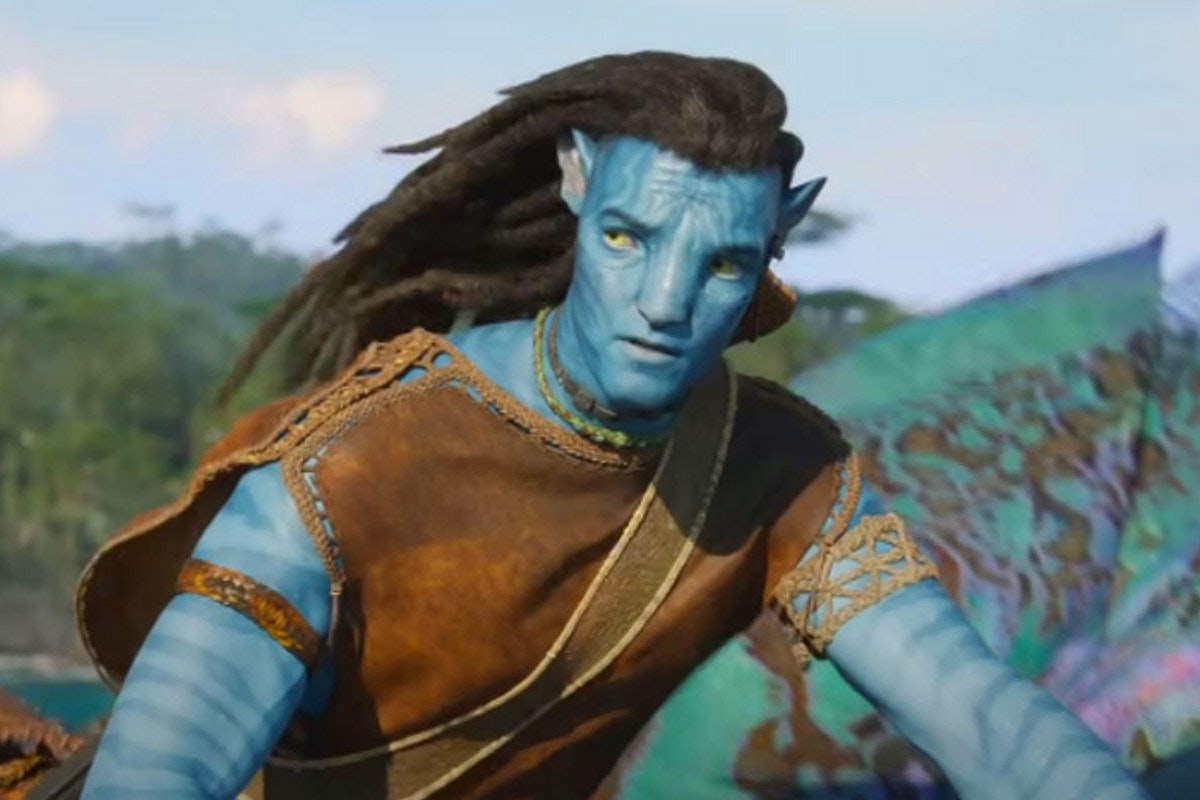 It's been years since we last saw Jake. He's now a father to many children (both of blood & adoption), continues to lead the Na'vi as Toruk Makto, and is a loving partner to Ney'tiri. 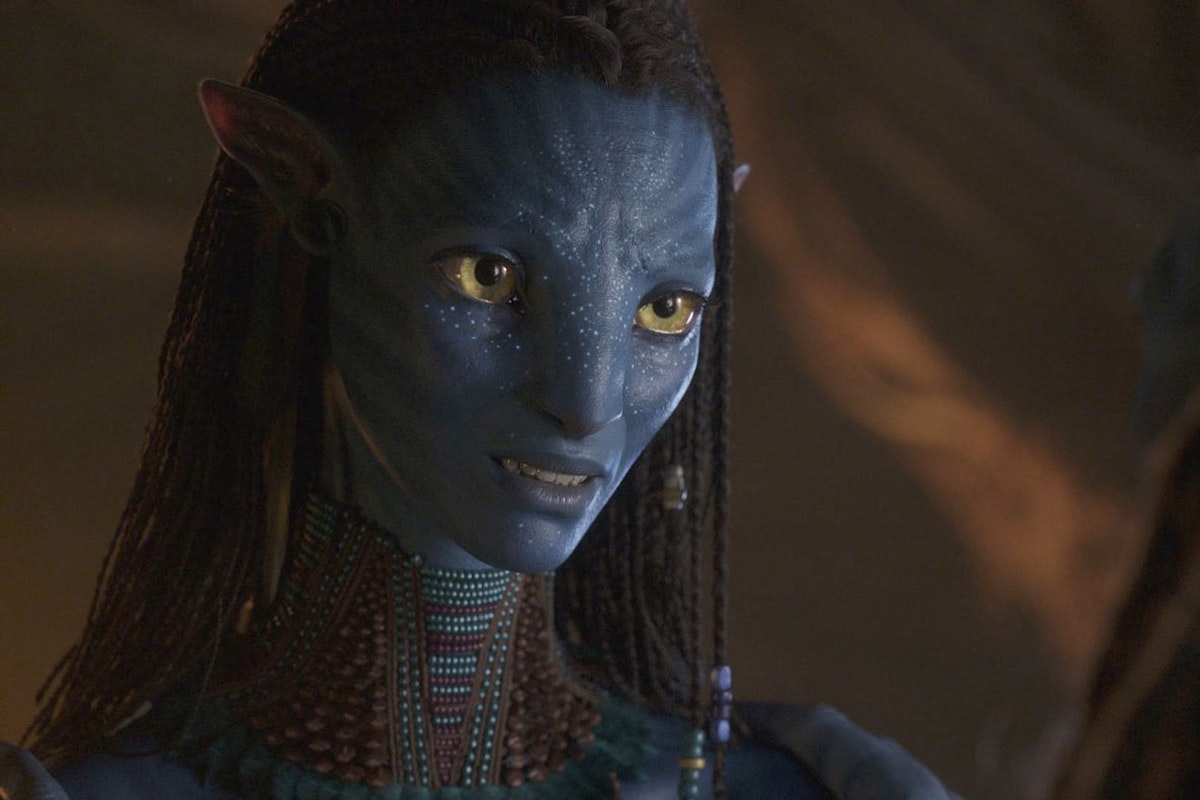 Similar to Jake, Ney'tiri has become a mother in the years since we last saw her. She has continued to support her husband & family while also being a fierce warrior. 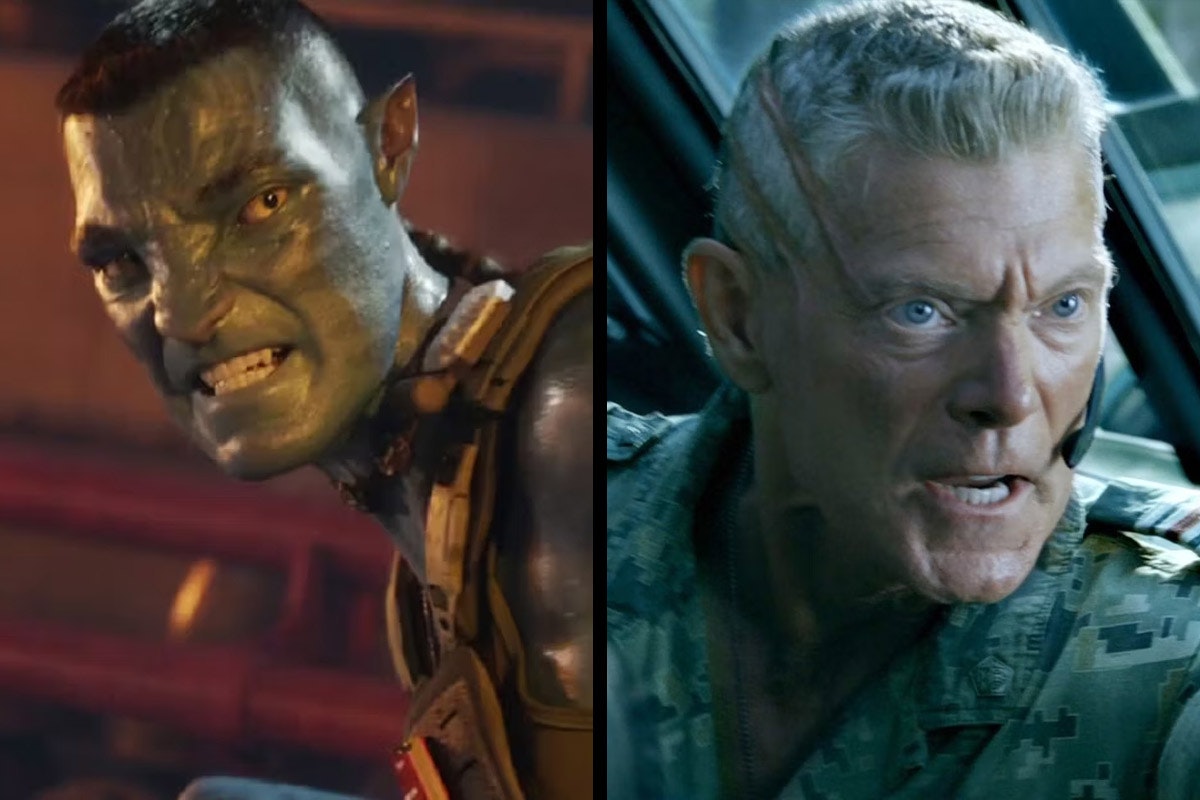 Somehow, Miles Quaritch returned. Just kidding. We know how, but we won't spoil it. If you thought he was a good villain last time, just wait. If you didn't, I don't know what to tell you. 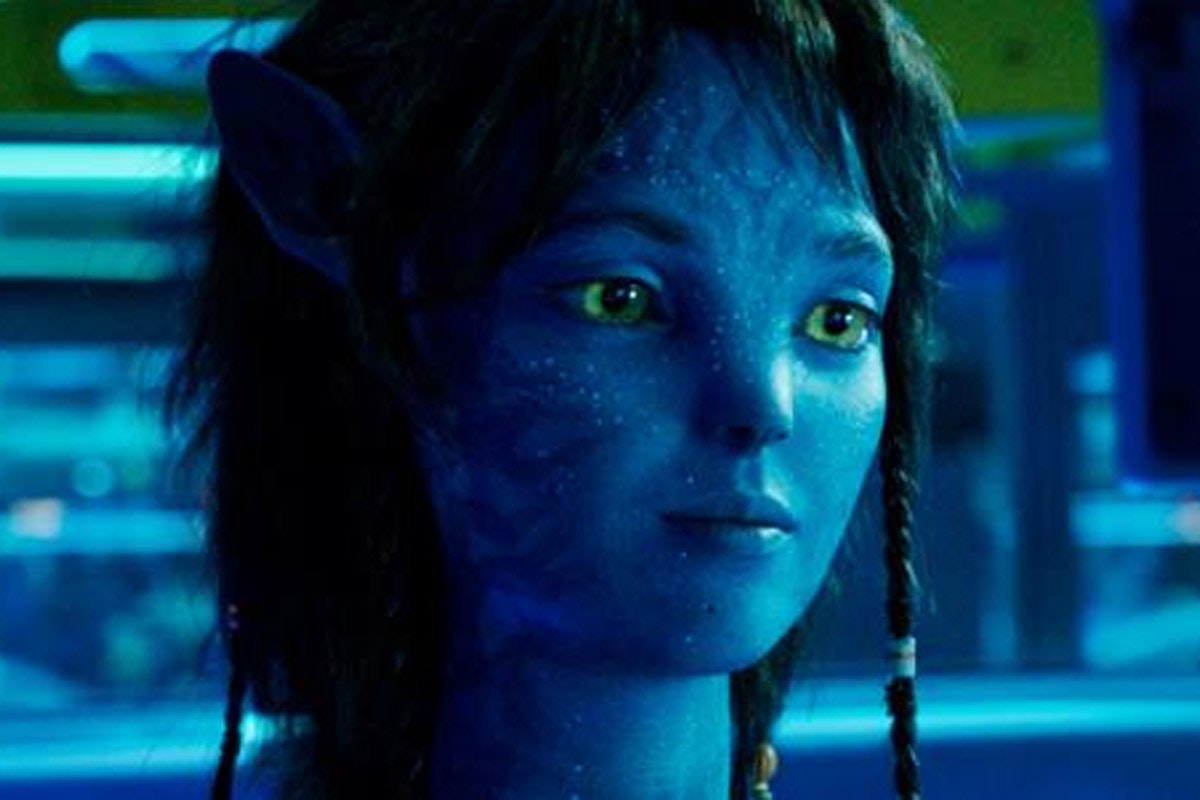 James Cameron loved Sigourney Weaver too much to let her leave the Avatar franchise. As the mysterious off-spring of Grace's Na'vi body, Kiri is very in touch with the world around her & often feels disconnected from others because of this. 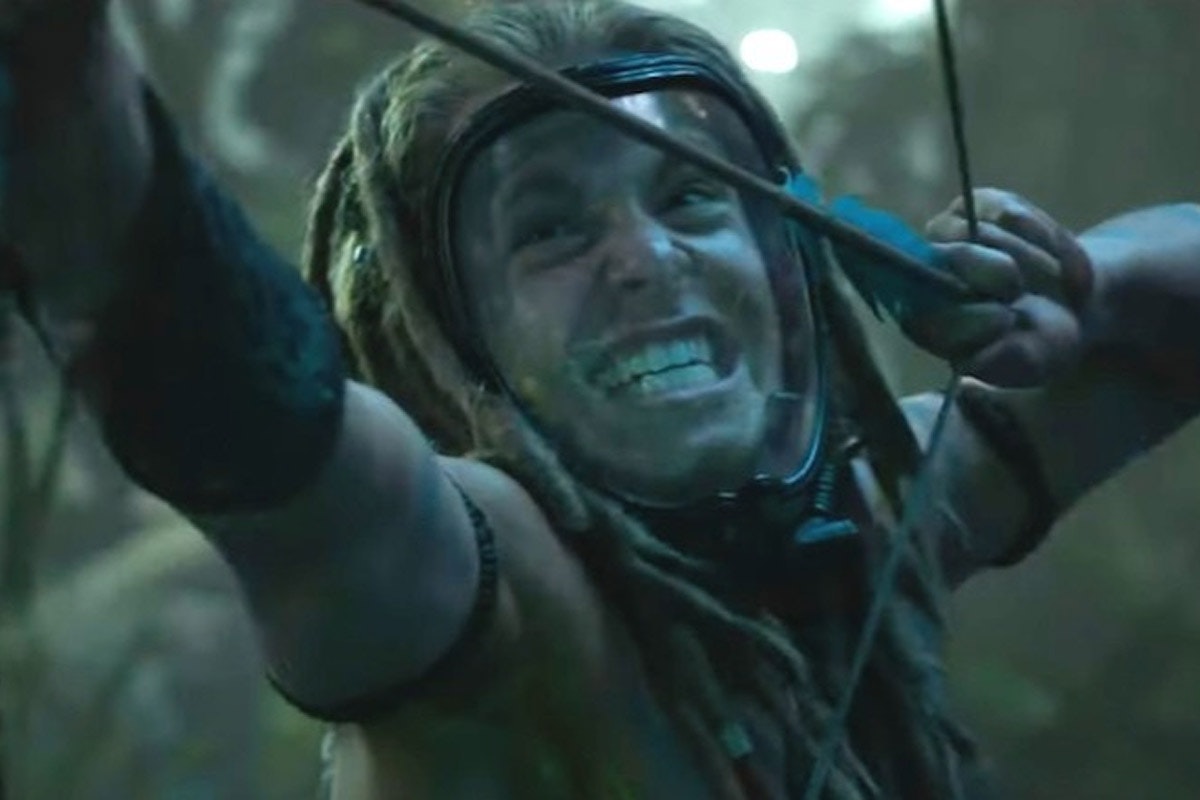 When the humans were forced off of Pandora, they had to be cryogenically frozen to survive the transit. The one hold back? You can't freeze a child. This meant that Spider was essentially abandoned and left with the few remaining humans & all of the Na'vi. Spider has a very interesting past that was cool to see play out on-screen. 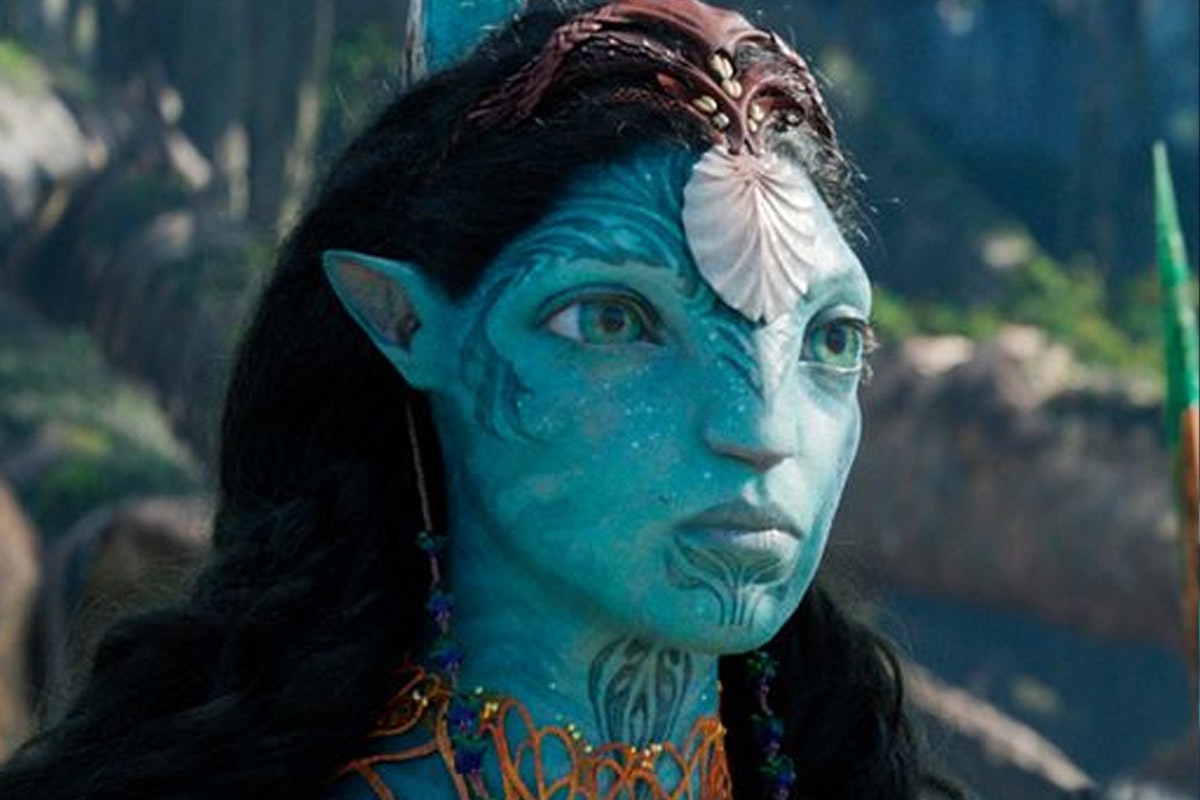 When Jake & family journey to find a new home, they arrive at the Metkayina reef people's clan and meet Tonowari & Ronal (played by Kate Winslet). Tonowari leads the people & Ronal is his partner. She helps guide both Tonowari and the Sully's in their progress throughout the film. 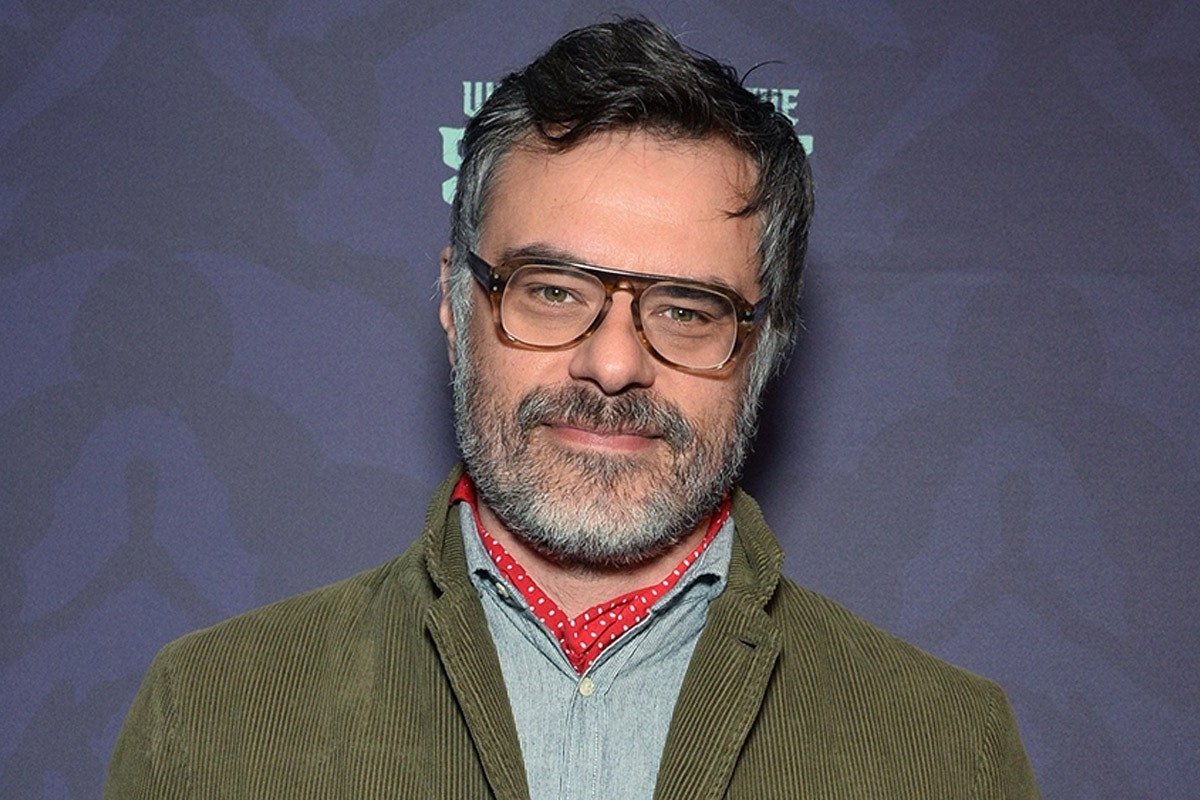 Every movie about science going too far needs to have that one character who comes to doubt the mission. Meet: Dr. Ian Garvin. Played by Jermaine Clement, Ian helps with the hunting & killing of tulkun. As the film progresses, he slowly comes to realize that maybe this isn't the best job. 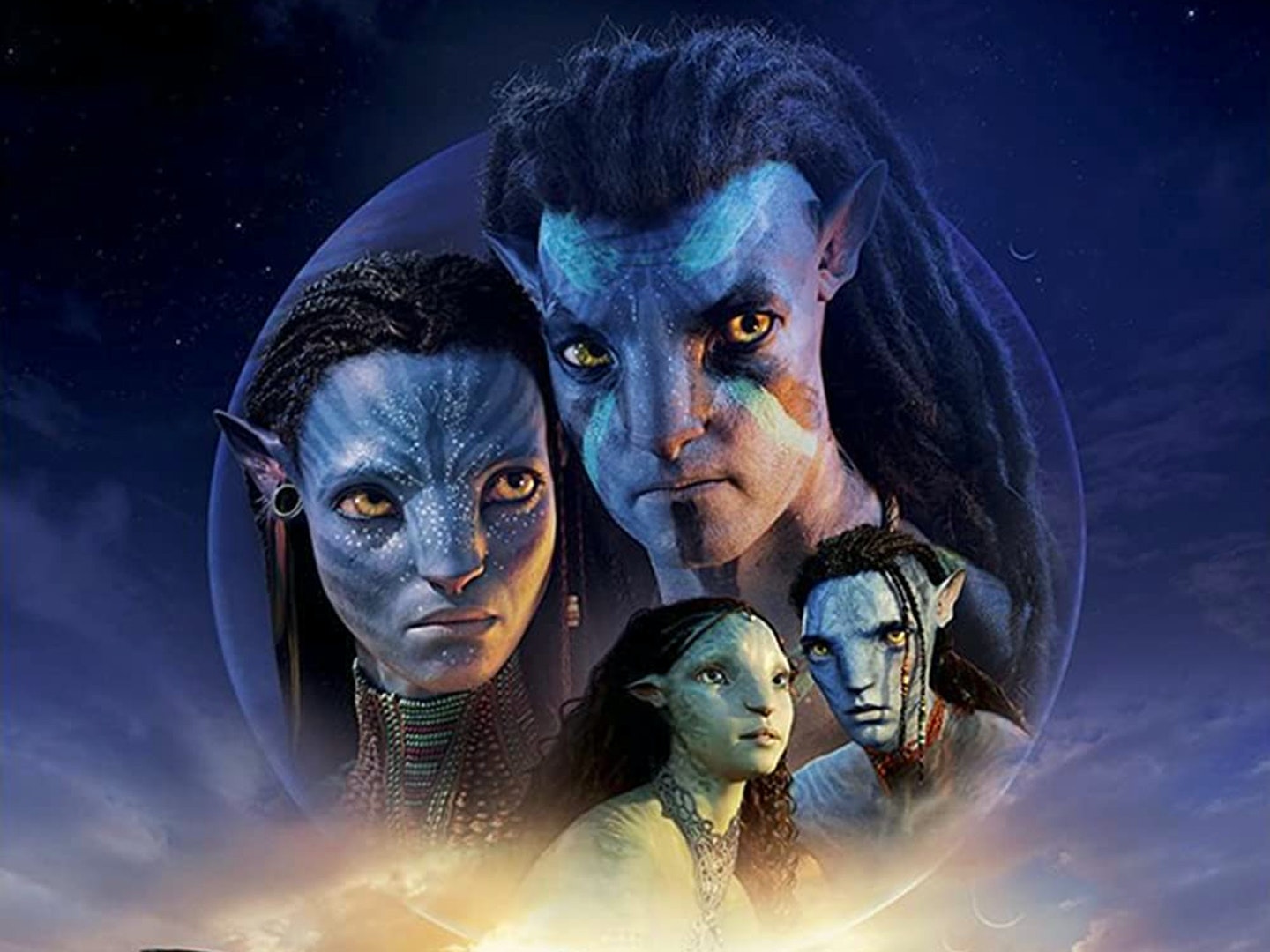 I thought this movie was fantastic. It was a great follow-up to the first movie & really helps expand the lore of Pandora. While I've seen some criticize Cameron's quick story-telling in the beginning and some plot points left unanswered, that's the point of a franchise! He has such deep & thought out plans for a handful of future movies, so it would be crazy to answer every single question in this film and leave the audience not needing answers. Personally, I will be speculating on how Kiri exists right up until December 2024 when the next film releases. I thought that the characters we knew went on quite the journey, while still making space for a ton of great new characters to shine. Tuk has to be a fan favorite now, absolutely stealing every scene she was in. The visuals in the Avatar franchise never cease to amaze me and the way they seamlessly blended Spider, a real human, into the completely CGI world was extremely impressive. I will absolutely be seeing this a few times before it leaves theatres. 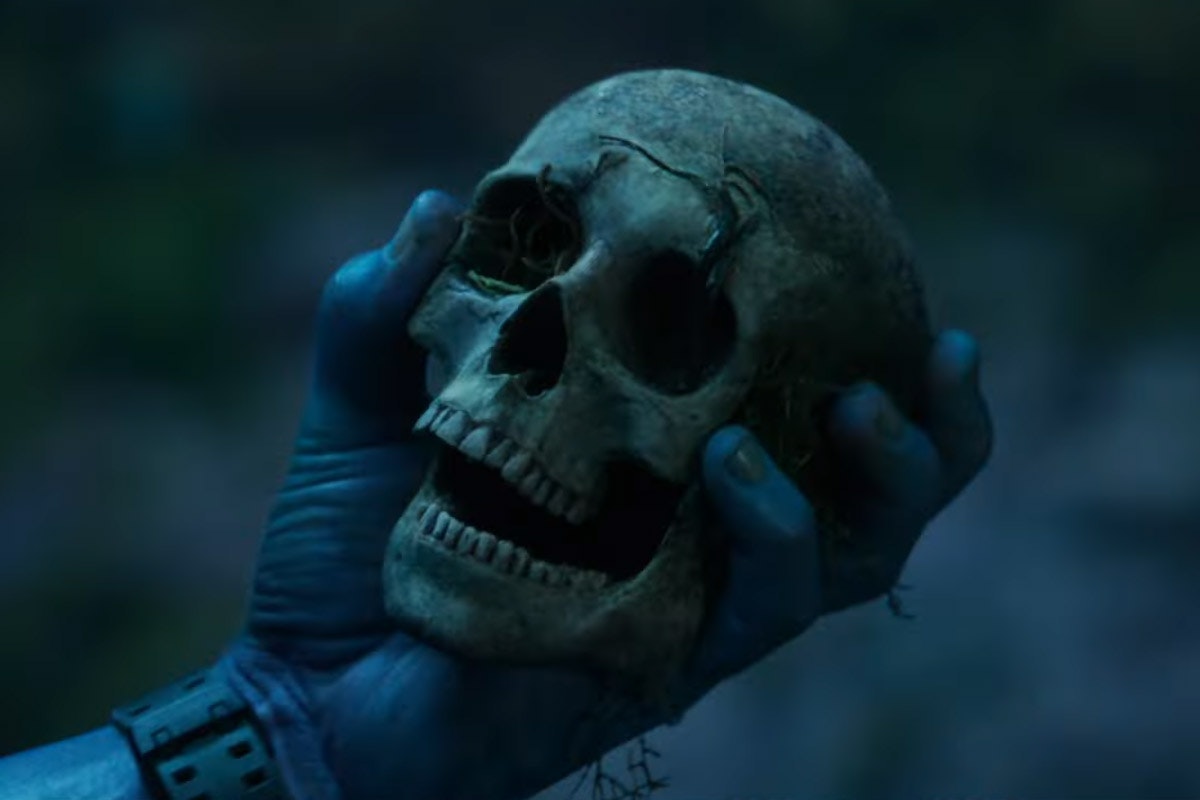 In a very surreal feeling moment, Avatar Miles finds the skeleton remains of Human Miles. After reviewing the footage of his own death, Avatar Miles picks up the skull of his past self & crushes it to dust in his bare hands. Dark. 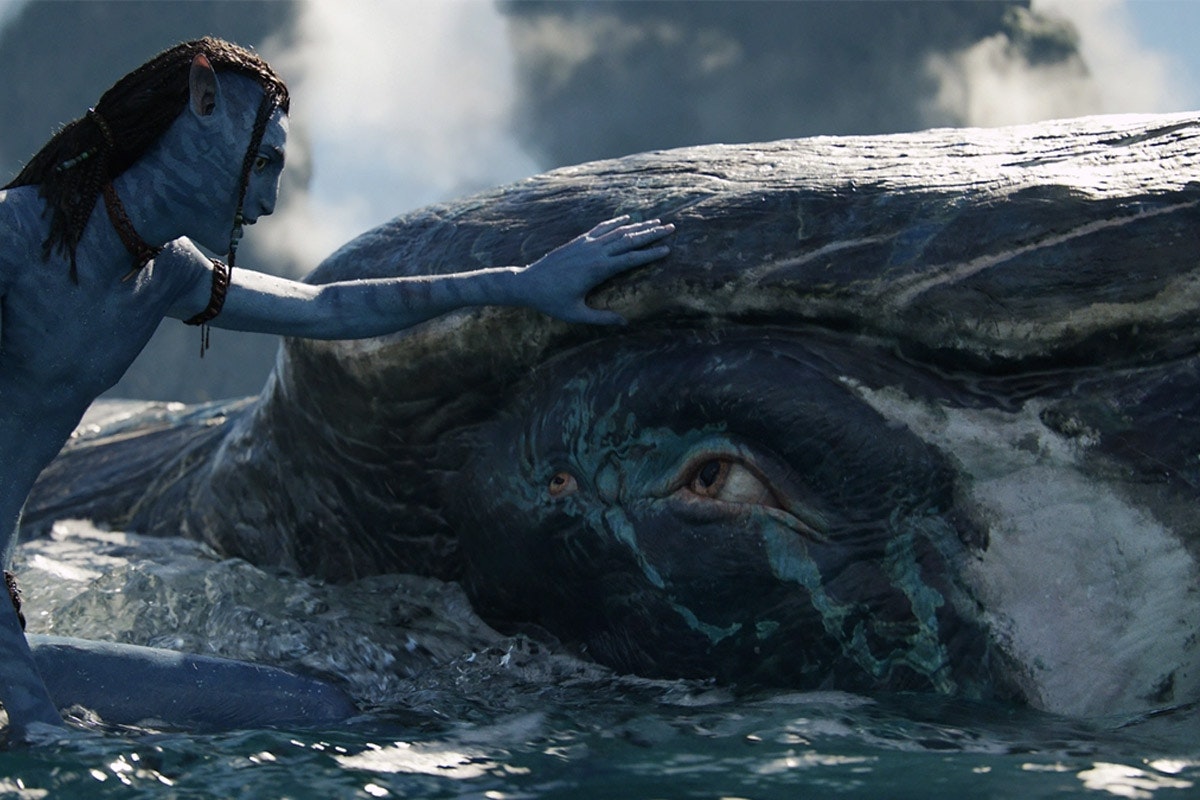 We've been introduced to a lot of new animals throughout the Pandora movies & even saw characters bond with some like the banshees. What we, however, as the audience have lacked, is an emotional connection to a specific animal.  Payakan was introduced as a misunderstood & banished tulkun. After seeing him save Lo'ak and then viewing his traumatic memories, you can't help but feel for the guy. 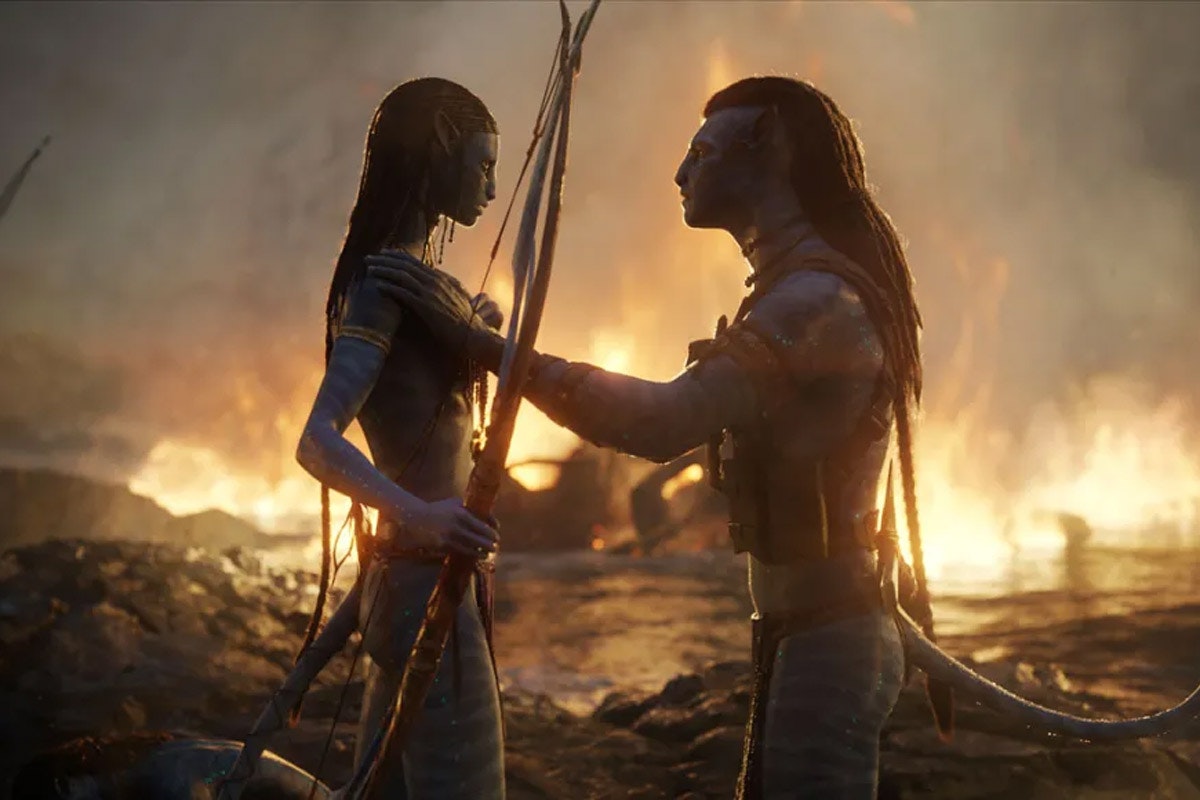 Near the end of the movie, Miles taunts Jake that he will keep coming for him & won't stop. Jake basically responds with, "let's finish this" and proceeds to have a pretty epic fight scene. It goes on for quite a bit & results in most of the main characters being put in perilous situations. Regardless, it was really cool to watch and a visual feast. 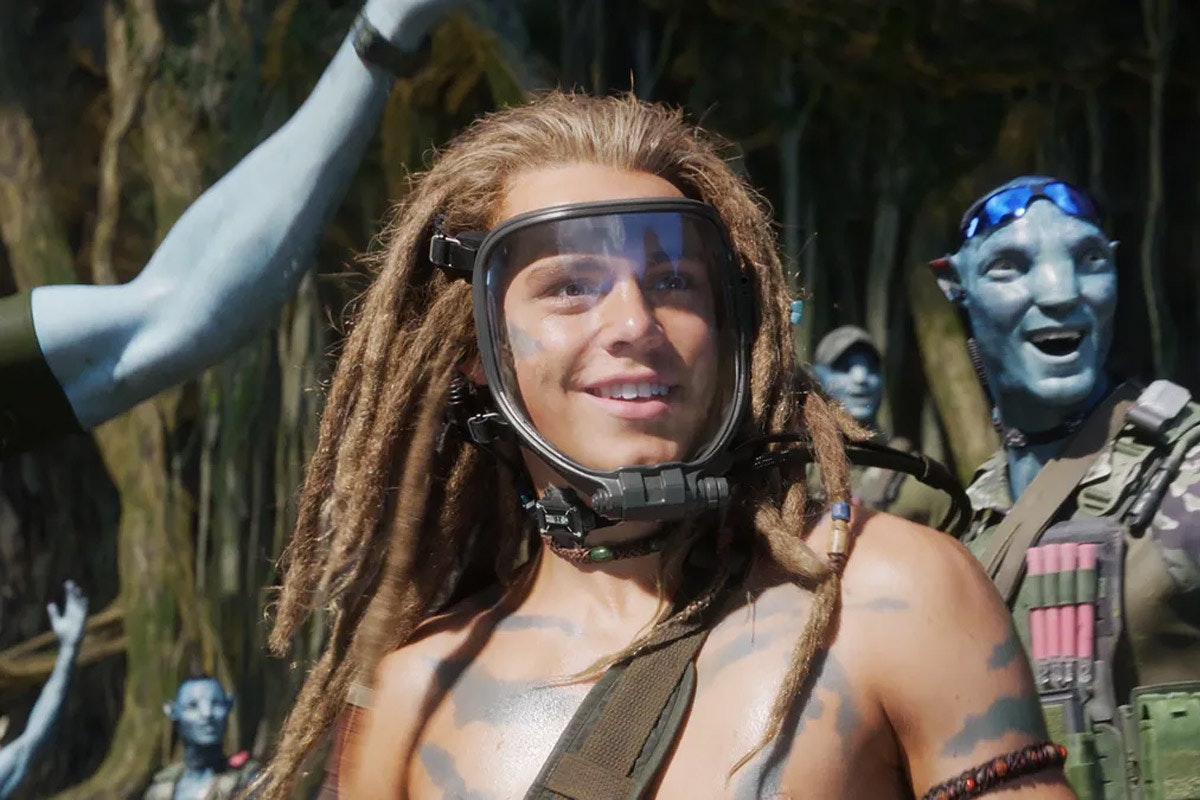 This was revealed very early on, but was still such a surprise. After watching the trailers & learning about the new characters, I never expected Spider would be related to Miles! It's quite an obvious decision when looking back, as it creates the exact connection Cameron was likely looking for between Miles & Pandora, but still. 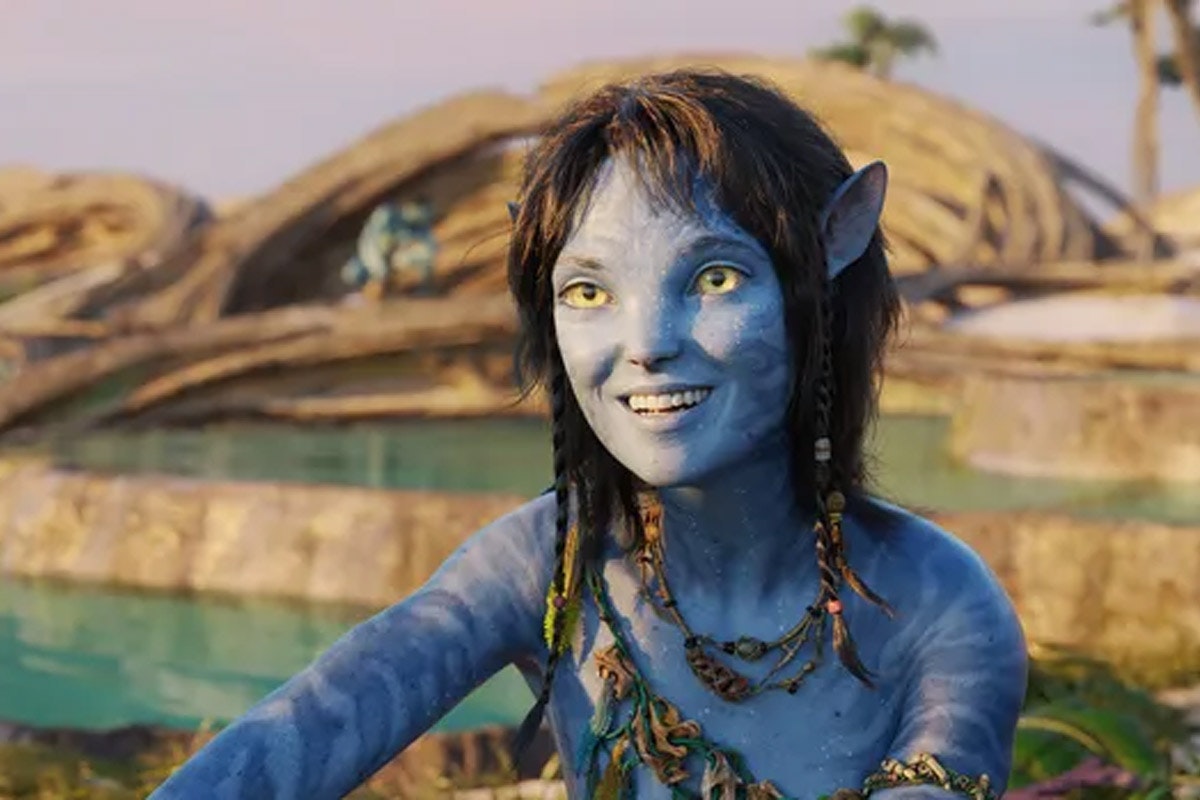 We don't have the answers yet & I don't expect them until Avatar 3 or maybe Avatar 4. Regardless, it was also quite a shock to start the movie with "Kiri was miraculously born of Grace's Avatar body after her death". Seeing as she looks like an Avatar, I was expecting her to be Jake & Ney'tiri's biological daughter.

It is truly hard to put into words how this film and its predecessor makes me feel. I could talk all day about the incredible CGI, soundtrack, directing, etc. that makes this movie the masterpiece that it is, but there's just something about Avatar: The Way of Water that gives you a sense of wonder, amazement, and childhood joy all over again. 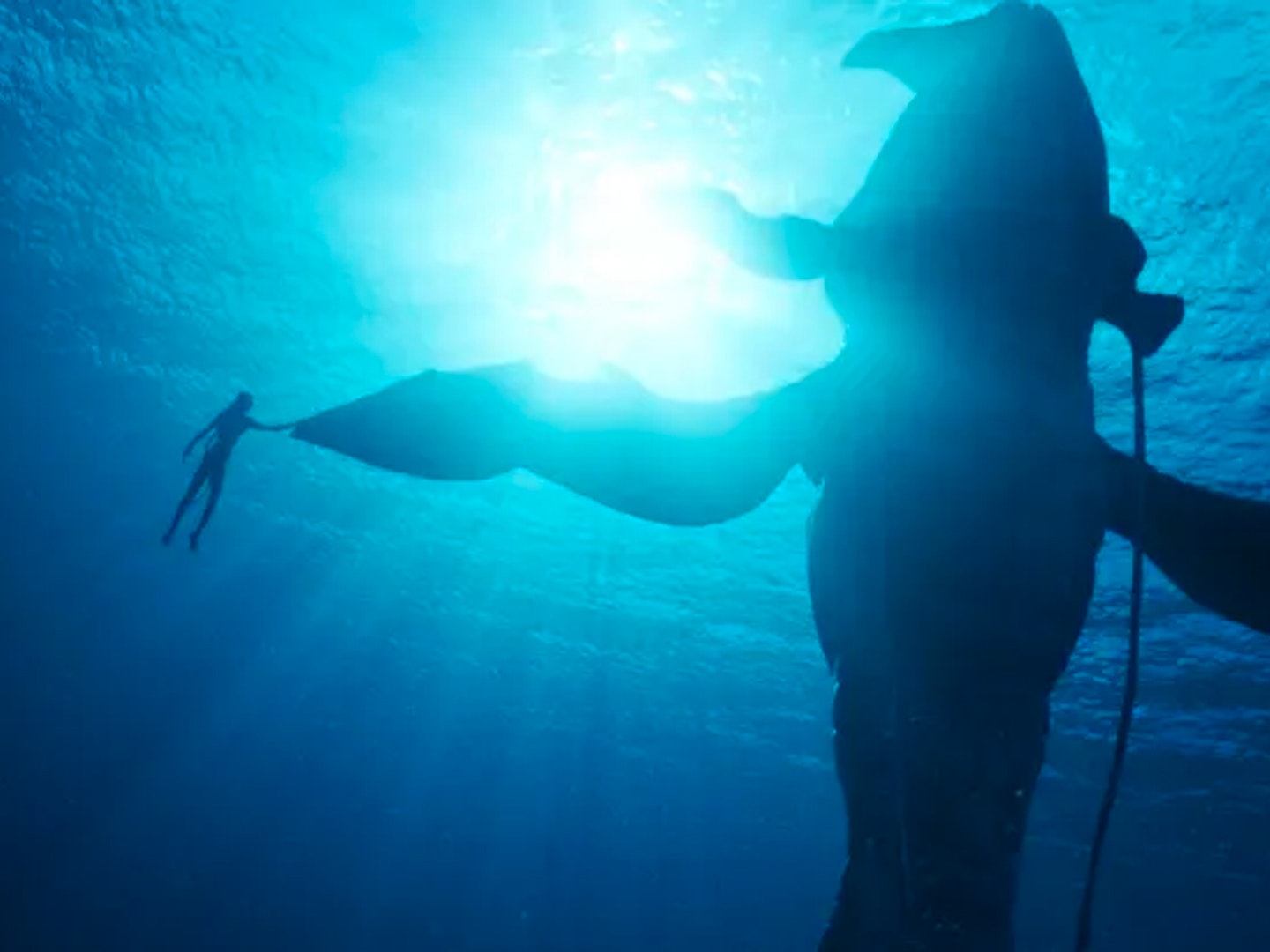 The working title for Avatar 3 is currently 'The Seed Bearer'. James Cameron confirmed that this may actually become the official title. Until then, let's speculate on what we think will happen in the third chapter of the Avatar saga.

In my view, there are two ways to interpret 'The Seed Bearer' as a title.

One: it could be implying the Sully's will head on to a new area. This would be a farm-like place, with crop growing crucial to survival. A literal interpretation of 'seed bearing'.

Two: we could be exploring more of where Kiri came from & how she exists. A less literal interpretation.

We know that Miles will obviously be back as the villain & bring some trouble with him. I can't see the Sully's staying put with the reef clan for too long since Miles knows exactly where they all are & could just drop a bomb at any time. I know the movie ends with Jake agreeing to stay, but I just don't see it.

James Cameron has also said that in a future movie, we will return to Earth. Whether that means the Na'vi head there or just us as the audience, I'm not sure. I think it will likely be set up in Avatar 3 with a reason for the return to Earth and what that will entail.

Overall, I believe Avatar 3 will answer some questions from the sequel while continuing to give us new visuals & creatures to obsess over.