It’s been over a year since the baddest batch of Star Wars characters got their own show. On May 4, 2021, The Bad Batch premiered on Disney+ and reintroduced us to our fave genetically enhanced clones. On January 4th, 2023, we're getting season 2. The trailer's been out for a while but just in case you haven't seen Season 1 or want a refresher, we wanted to focus on the new (and familiar) faces you’ll see when watching The Bad Batch Season 1.

Crosshair isn’t technically a new character. Technically. However, after the hour long first episode, it’s quite clear that the Crosshair we knew from The Clone Wars is gone. Order 66 takes a hit on him right off the bat and we later see Hunter and Crosshair duke it out at the end of the episode. By the end of the show, we find out that Crosshair had his chip removed but still isn’t okay with how the Bad Batch operate. To be honest, if he had a different name in this show, we might not even know it was the same character anymore. 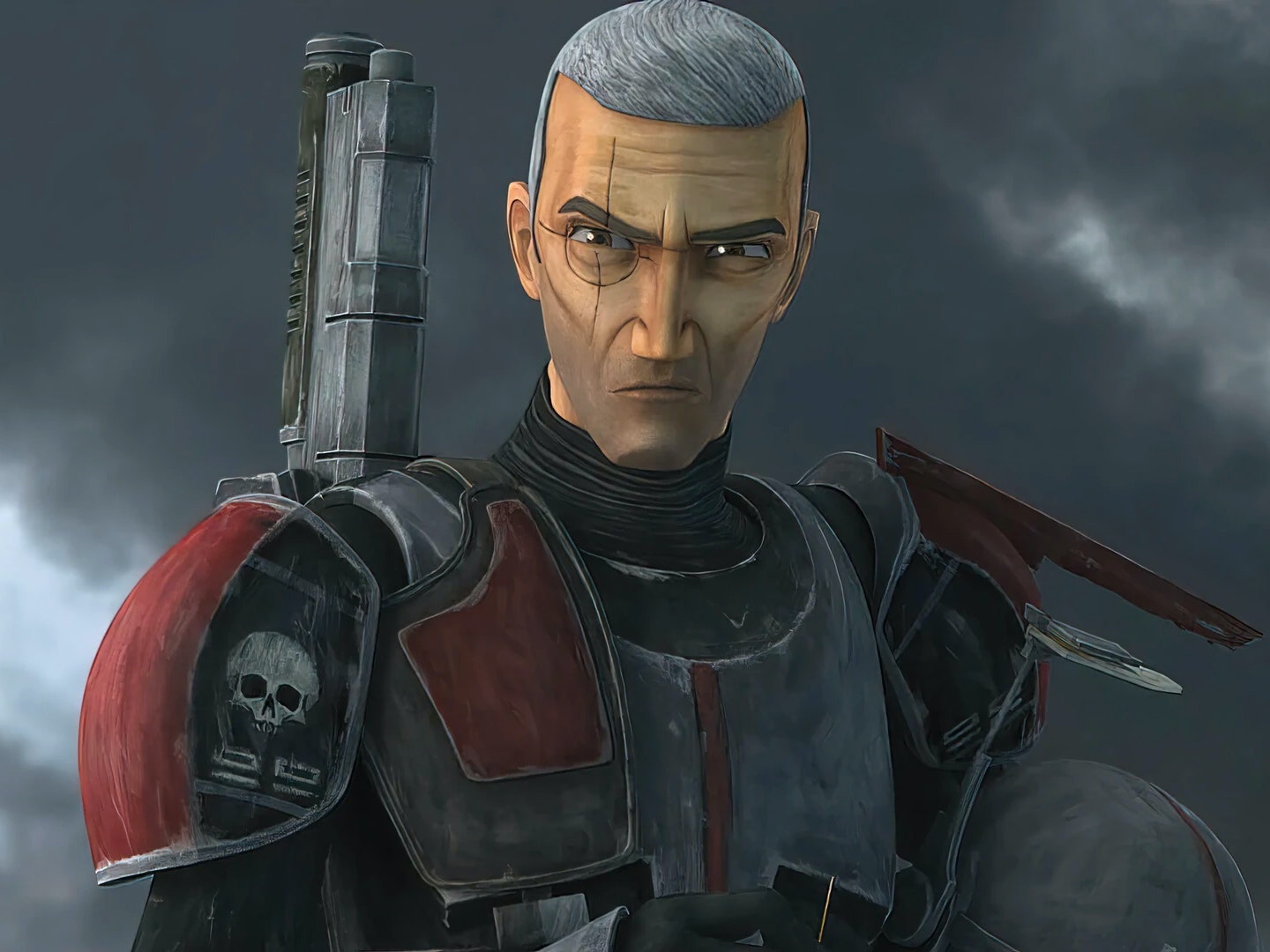 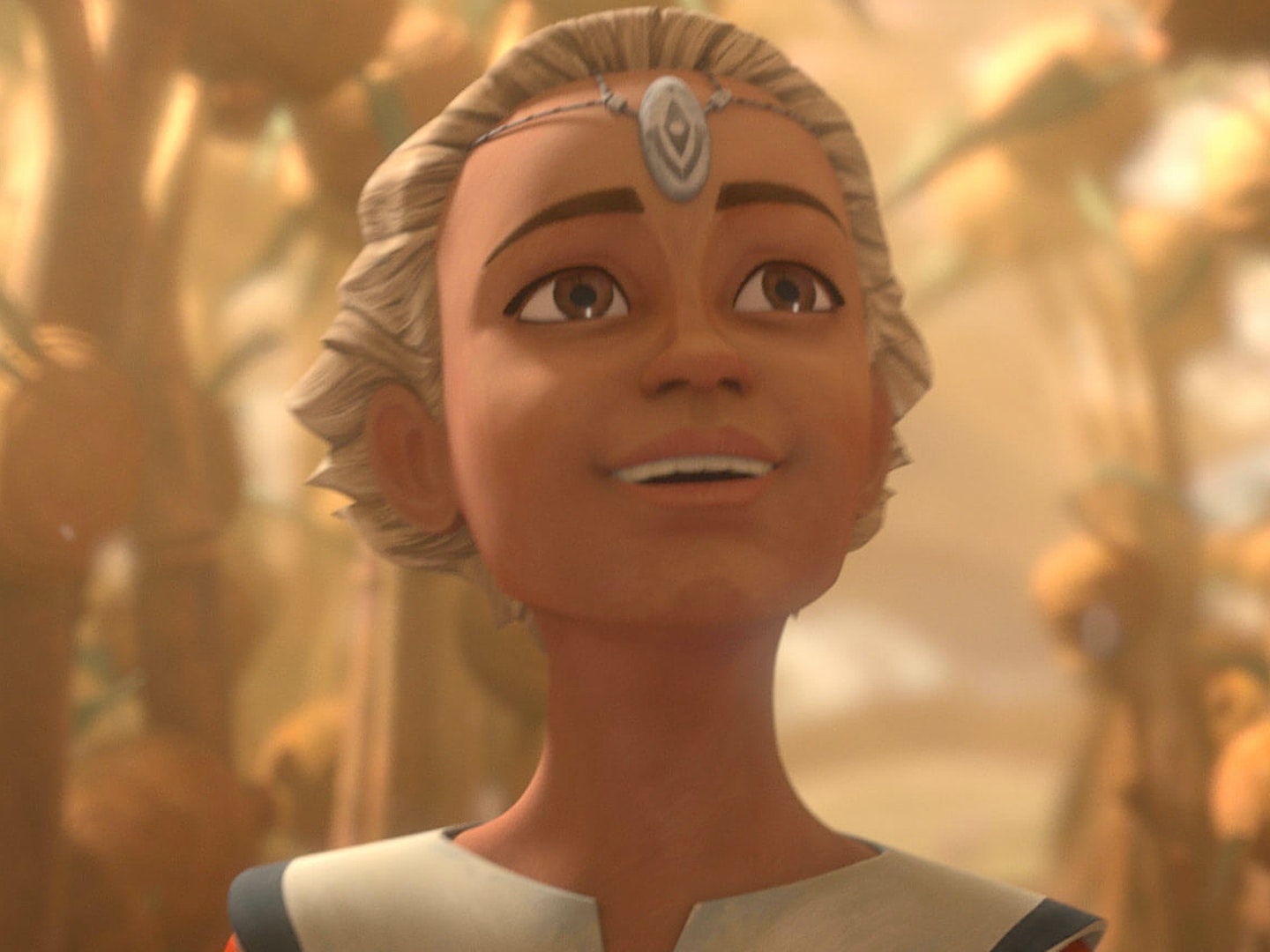 Who knew Boba Fett had a sister? Until the end of the ninth episode, no one did! Omega is revealed to be the clone sister of Boba (previously named Alpha). She was cloned the same way Boba was so that she would age as a normal human and not rapidly in the way the rest of the Clone army does. Since Omega ages normally whereas the Bad Batch aged much quicker, she was actually present when her new family were created – and sadly, when they left Kamino to join the Clone Wars without knowing she existed. Lucky for everyone, they eventually returned, bonded with Omega, and she joined the crew on their adventures throughout Season 1.

Cid serves as the reason the Bad Batch go on a lot of their missions. A resident on Ord Mantell and owner of Cid’s Parlor, she was an informant for the Jedi before Order 66 ruined her profitable business. Cid originally contracts the Bad Batch to run a job for her in exchange for info they need. After that, they start taking on jobs for part of the commission and frequent Cid's Parlor as a common hang-out spot. 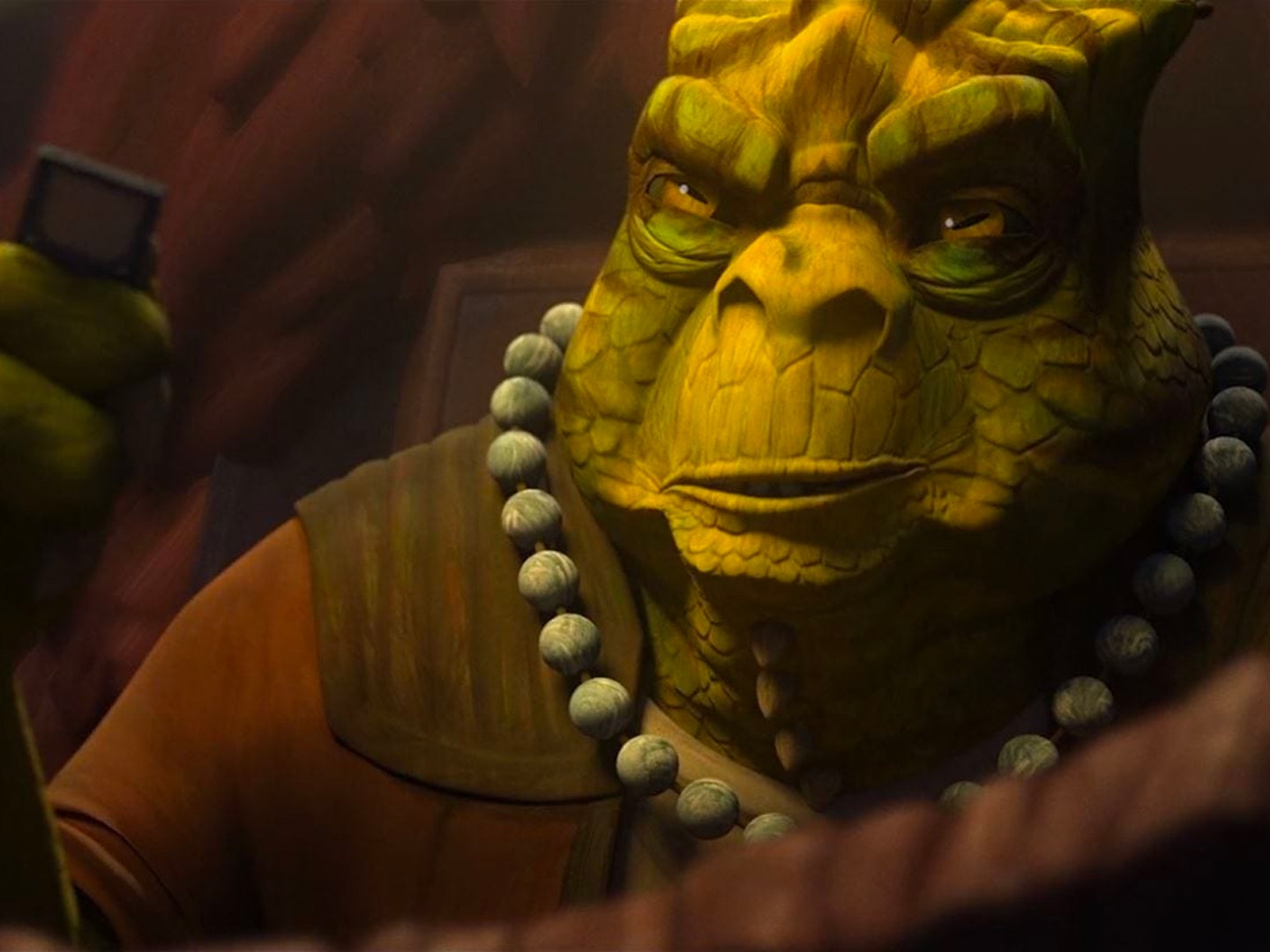 You might recognize these characters from existing Star Wars content like The Clone Wars or Star Wars: Rebels. If not, all the more reason to go back and watch these great shows to learn more about the following characters. There are plenty more cameos throughout this show that deserve a mention, but we’ll have to save those for another day. 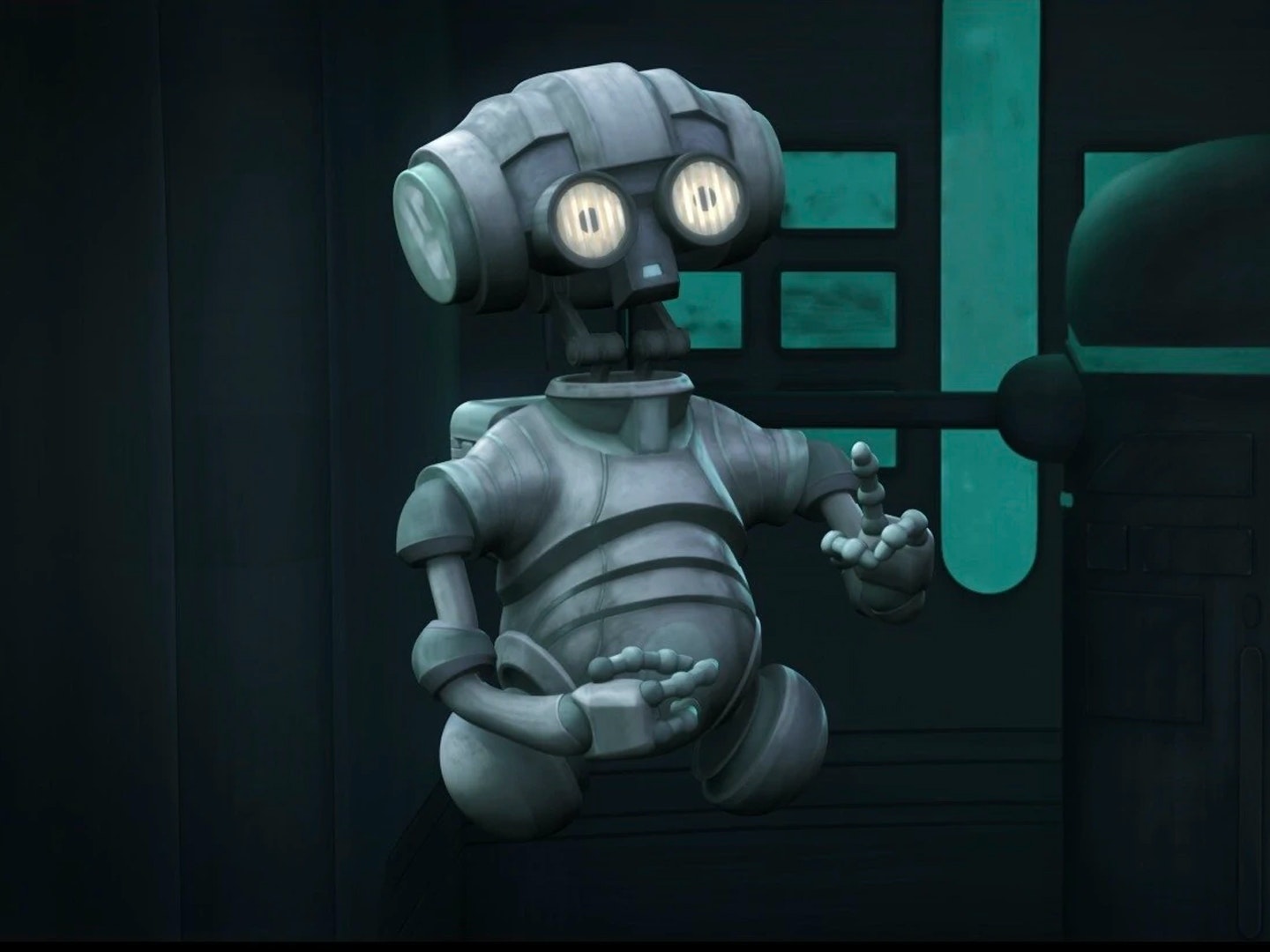 This little droid has a lot of names. Omega calls him AZ. Fives called him AZI-3. True fans will have memorized his real name: AZI-345211896246498721347. Just kidding. This medical droid on Kamino became friends with both Fives and Omega, though at very different times. We originally came to know him in The Clone Wars (Season 6, Episodes 2 - 4) as he helps Fives investigate the Inhibitor Chips placed in all Clones. We were so glad to see AZI-3 appear once again in The Bad Batch to help another curious Clone.

Nala Se has had multiple appearances throughout The Clone Wars, spanning from her first appearance in Season 1 all the way to a hologram appearance in the shows final season arc. She is a Kaminoan doctor and scientist who helped with the Cloning process on Kamino before the Empire… ended things. She took care of Omega while Clone Force 99 were out on missions, but eventually lost her when Omega joined the crew on their adventures. Her storyline in The Bad Batch ends openly, leaving us to believe she will make more appearances in future Star Wars content. 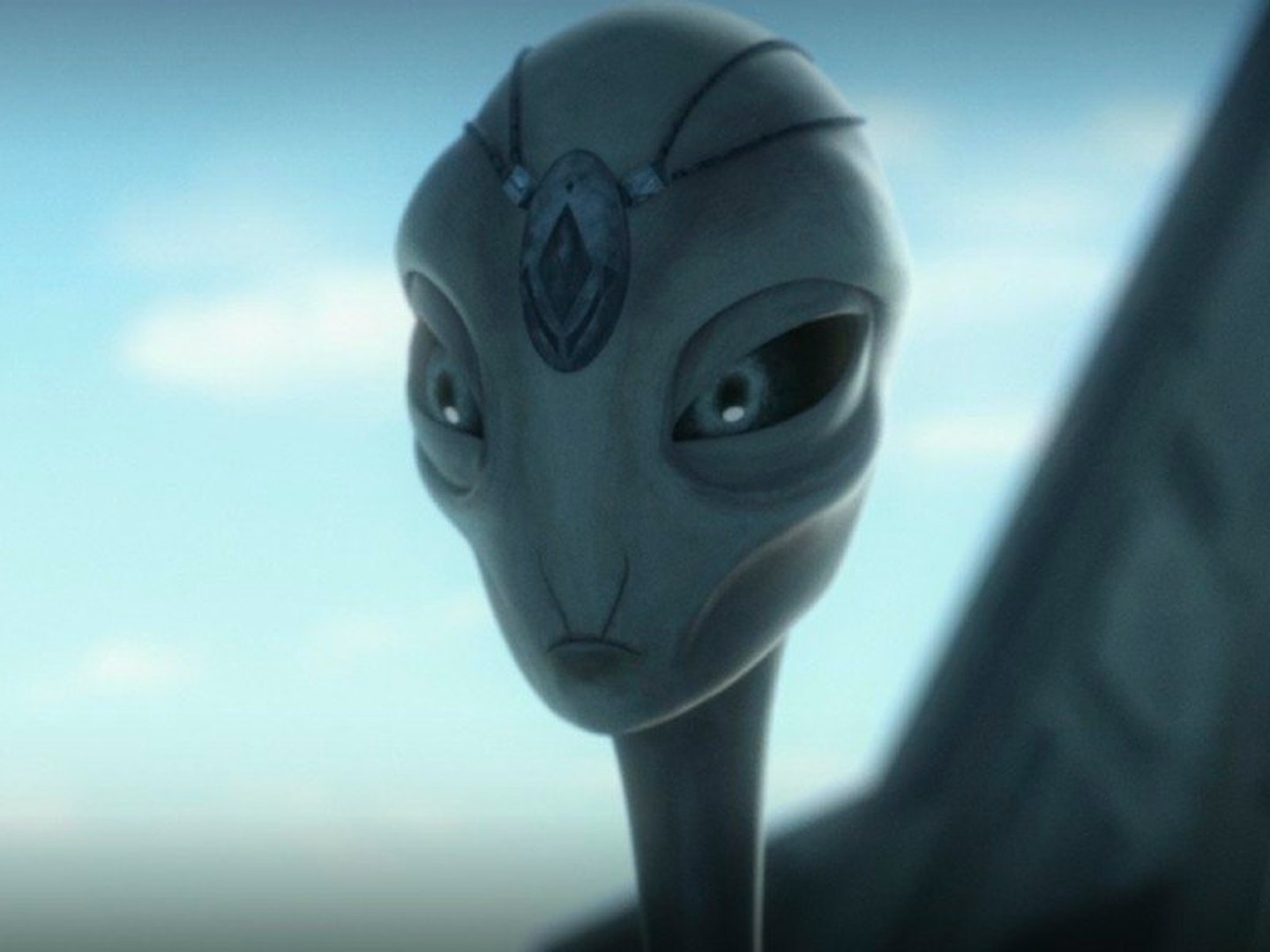 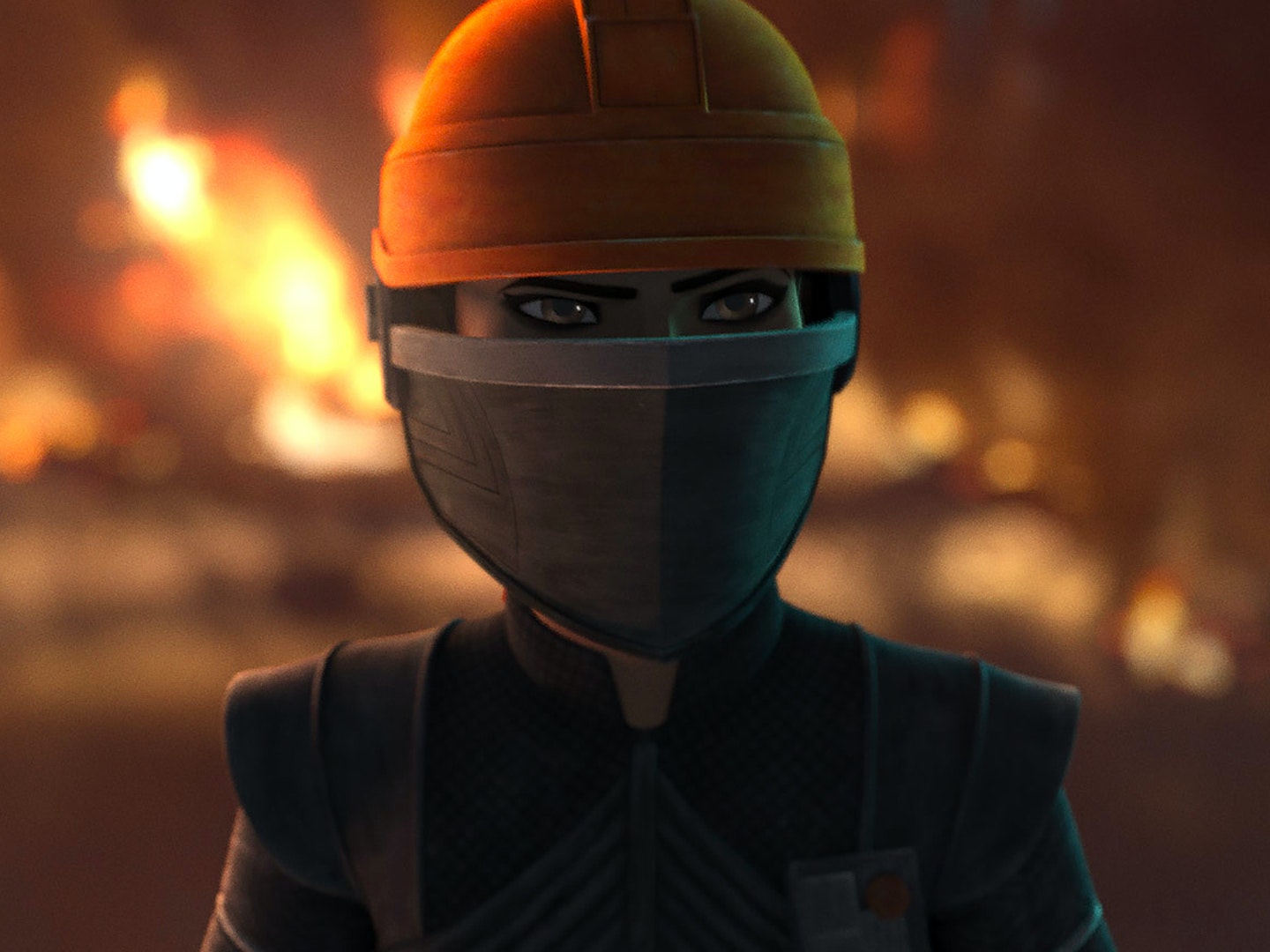 Ming-Na Wen returns to voice her character from The Mandalorian & The Book of Boba Fett as a younger version of Fennec Shand. Fennec had been hired to bring Omega back to Nala Se. Kaminoan Prime Minster Lama Su had hired Cad Bane for the task, but Nala was worried for Omega’s safety and thus hired Fennec. It’s a shame Fennec and Bane didn’t get a scene together in The Book of Boba Fett since they battled it out in The Bad Batch years earlier. Fennec was kind to Omega and earned Omega’s trust very early on, though it was eventually revealed Fennec wasn’t being a friend and was instead being paid to bring her back. After a second attempted kidnapping, Omega escaped for good and Fennec was let off the case.

As mentioned, Cad Bane makes a long-awaited appearance in The Bad Batch. We first meet him in this show when Hunter & Omega come face to face with this feared bounty hunter, leaving Hunter injured and Omega unconscious. Cad Bane, however, has a ton of appearance throughout The Clone Wars. He’s a fearless, merciless bounty hunter who will do whatever it takes to complete his mission. His plans are almost always foiled by the Jedi, but he’s still one scary dude. Plus, we think Todo 360 deserves an honorable mention for being a great humor-filled sidekick to Bane’s deadpan cowboy vibes. 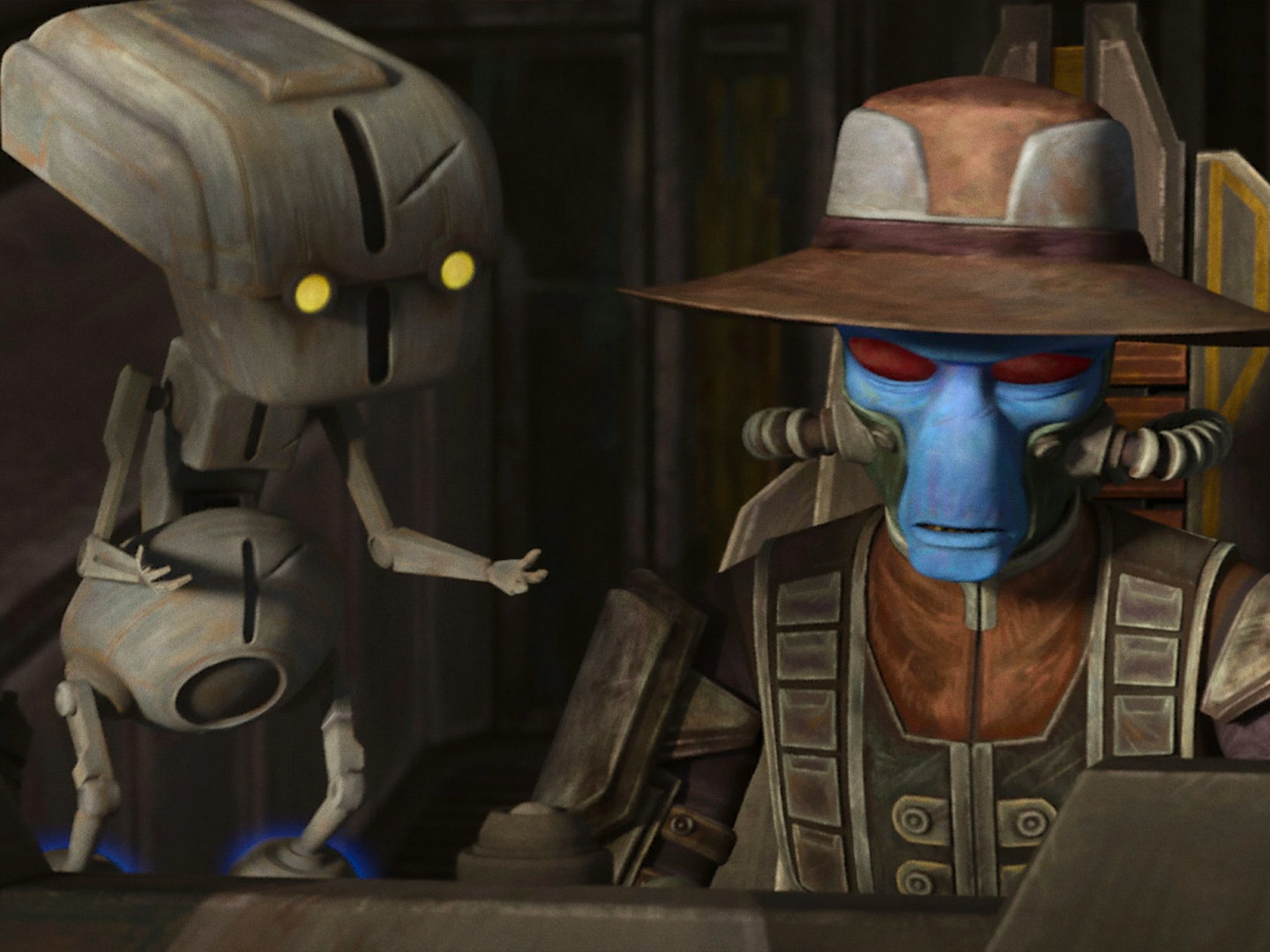 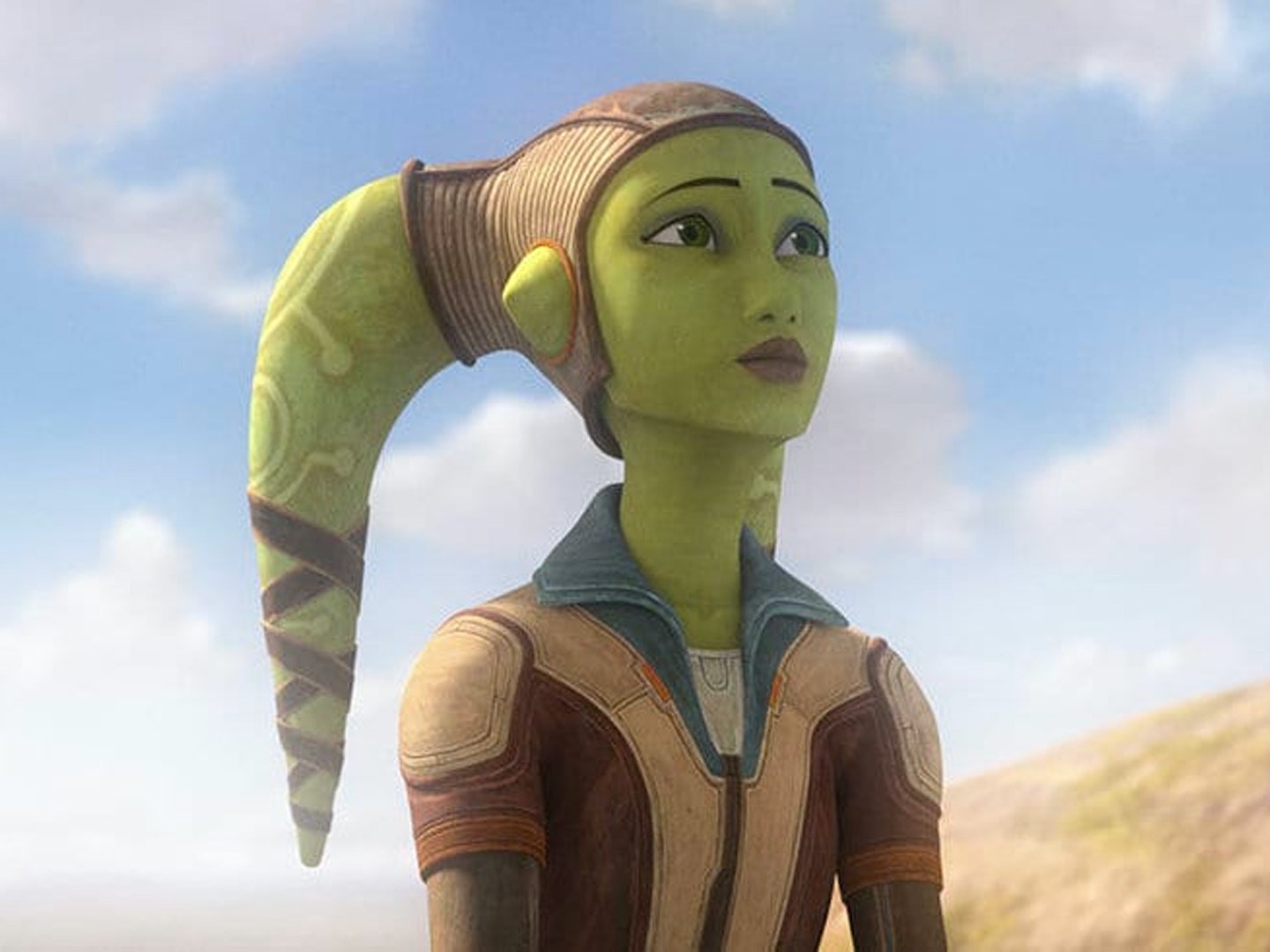 The cameos in this show truly don’t stop. Fans will remember Hera Syndulla as one of the main characters in Star Wars: Rebels. An expert pilot and rebel against the Empire, Hera is one of the stand-out stars of the series. We learn a lot about her past throughout the show, but The Bad Batch takes the opportunity to introduce us to a younger Hera who is just starting to become the Hera we know and love from Star Wars: Rebels. Omega is around the same age as Hera, so they naturally become friends as the only children in the show. We haven’t seen Hera since Star Wars: Rebels ended, so it was especially nice to hear her voice actress back again to voice this iconic character.

Commander Cody was our go-to Clone in the Prequels, but Captain Rex stole the spotlight in the show and in our hearts throughout both The Clone Wars and Star Wars: Rebels. Since he’s voiced by the same legendary actor (Dee Bradley Baker) who voices the entire Bad Batch crew, it was a no-brainer to have Rex appear in the show. He is a massive character in The Clone Wars, and his appearances in both Star Wars: Rebels and The Bad Batch were not only great because we got to see him again, but he also served important purposes in both. We know from the Season 2 trailer that Rex is back again, but we're sure he will turn up in even more animation (and maybe in live action if Temura Morrison is down). 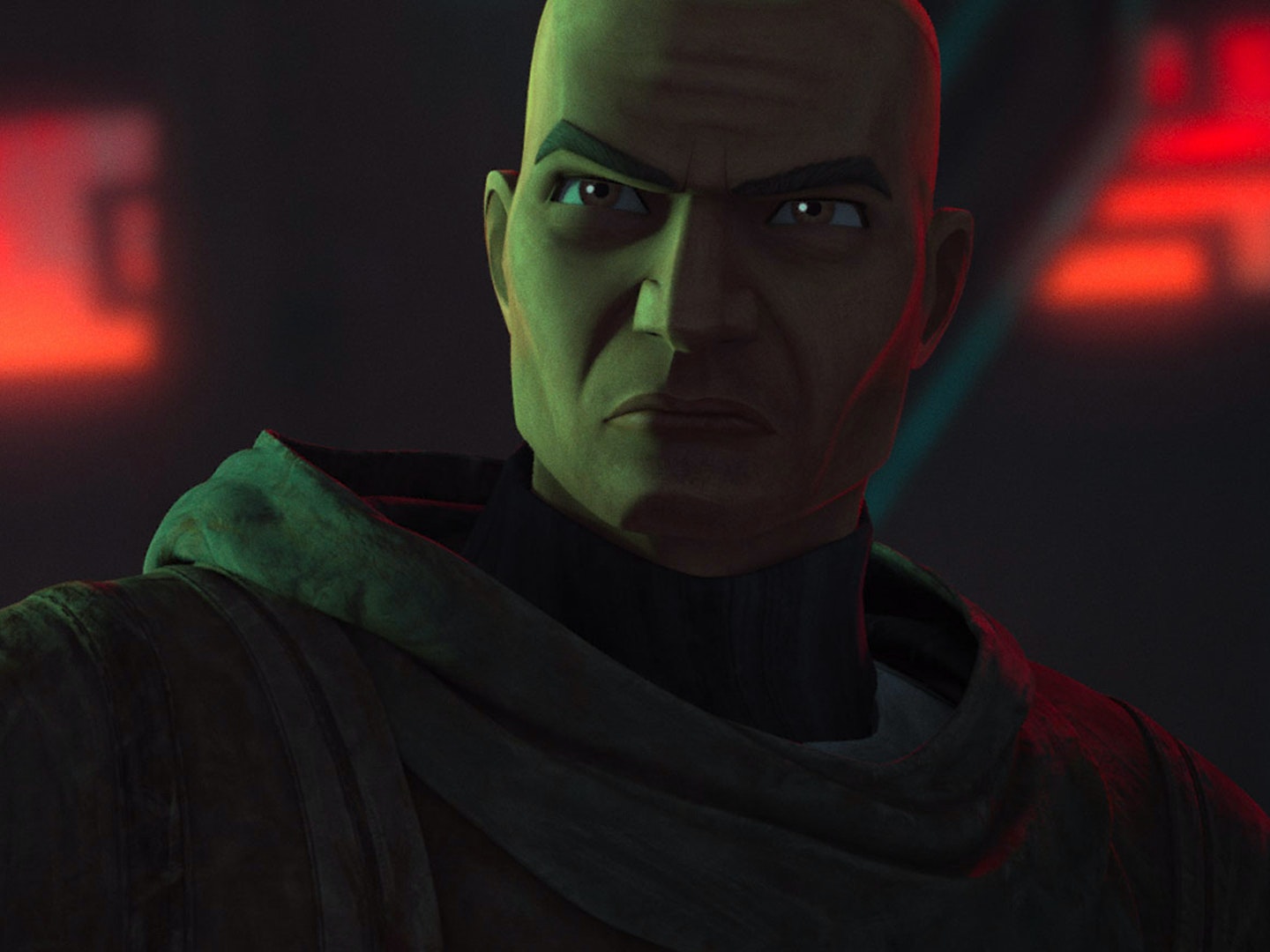 Stream the trailer now to get excited for Season 2 ⭐