Since the early nineties, movie producers have been trying to capture the magic of popular video games. However, these adaptations have rarely successful. Still, a select few have risen above the rest, and others have transformed their terrible quality into a cult following. We’re here to talk about some of our fave video game movie adaptations, so press START and let’s get into it. 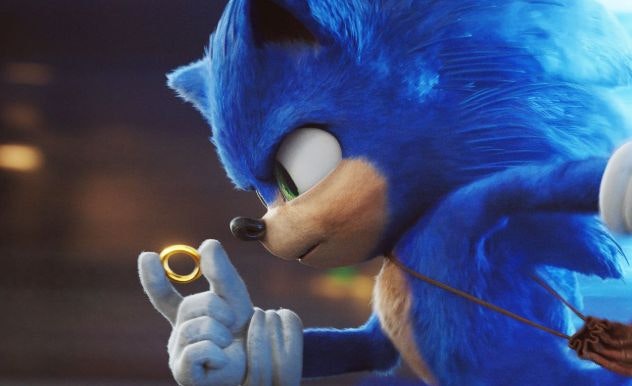 File this one under “how on Earth does this movie work”? Considering where it was before release - with a horrible Sonic model that they had to completely revamp - it’s truly a miracle that this movie is as well-loved as it is. A few things saved it though: an earnest, likeable characterization of Sonic thanks to Ben Schwartz; yet another road trip/buddy cop vibe with James Marsden; and a masterful performance from Jim Carrey as Dr. Robotnik. 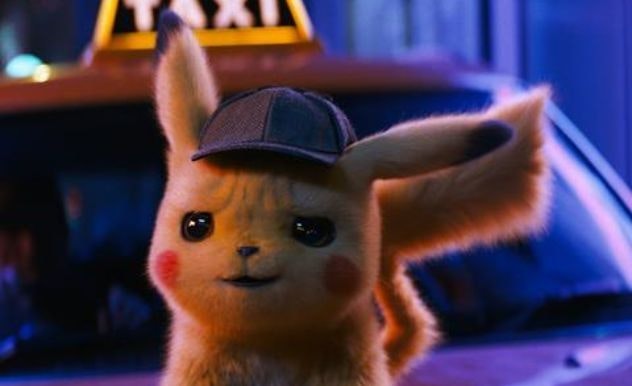 Another surprise success, considering the recipe: live-action with CGI Pokémon, a movie that’s not about Pokémon battles at all and has a pretty weird and dark plot, character models that scream “uncanny valley”, Pikachu as a main character but he talks and can’t use his electrical powers for most of the story, and so much more. Our best guess is that this strange Pokémon-meets-Who-Framed-Roger-Rabbit approach is just weird enough to work, but if you discover a better explanation of why everyone likes this movie, please share it (because frankly we’re stumped). 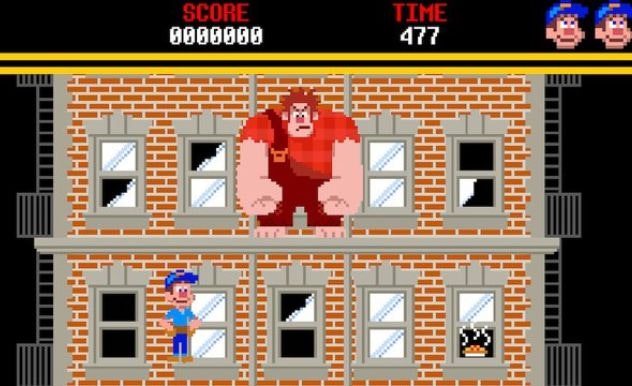 Okay, so we’re bending the rules a little: strictly speaking, this movie is not a direct adaptation of a video game. But the core game that Ralph belongs to, Fix-it-Felix, bears a striking resemblance to the game Rampage, and Ralph may even be named after the game’s giant lizard. If you’re thinking, “but they made an actual Rampage movie, why aren’t you talking about that one”? The answer is simple: Rampage the movie is bad, and Wreck-it-Ralph is good. 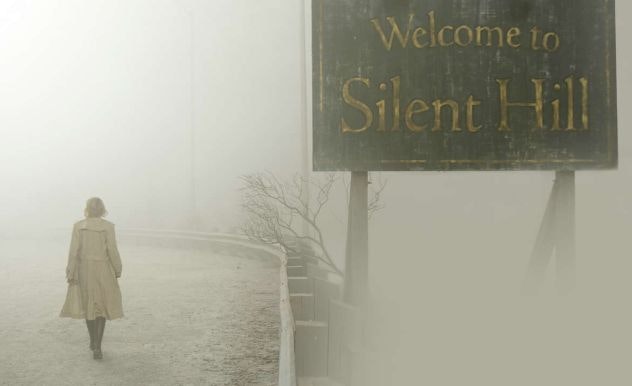 This movie takes a pretty faithful journey through the creepy environments of the game: foggy streets, dark industrial hallways, and running away from Pyramid Head. It’s a horror movie from the aughts and it feels like that, for better and worse. One critic’s review said that, “a lot of the movie feels like pointlessly running around,” and that seems like an accurate reflection of the game sometimes. Not the best adaptation, but it captures the vibe, which is more than we can say of some other attempts. 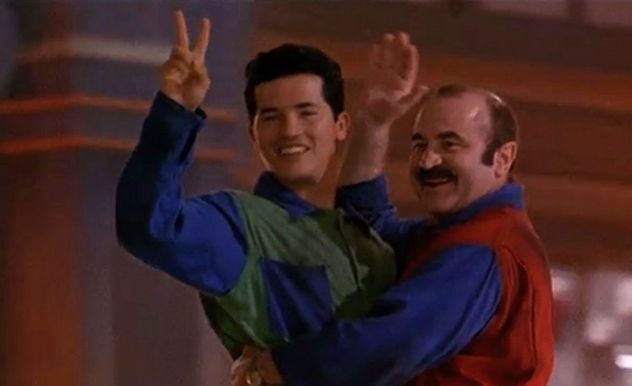 Ah, the first feature length live-action movie based on a video game. An attempt that went so badly that no one else tried making a live-action video game adaptation for more than 25 years (hello again, Detective Pikachu). This movie is so bad that you have to see it, from the interdimensional portals to the “everything is dinosaurs” plot devices. Also, wait until you see what they did to the Goombas. 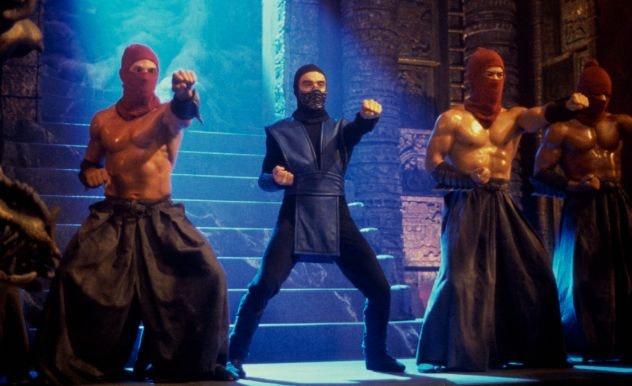 We’re going to avoid the question of whether this movie is good and focus on other, more important things. Number one: did this movie make us want to run around with our friends and pretend to punch each other? Yes (for hours). Number two: is the theme song an absolute bop (and did the soundtrack go platinum)? Also yes. Conclusion: it’s a fun movie and the music is catchy, and we think that’s enough in this case.