THE COMPLICATED HISTORY OF SONIC THE HEDGEHOG (2020)

With all the hype of Sonic the Hedgehog 2, we wanted to look back at the complicated history of the first Sonic movie. 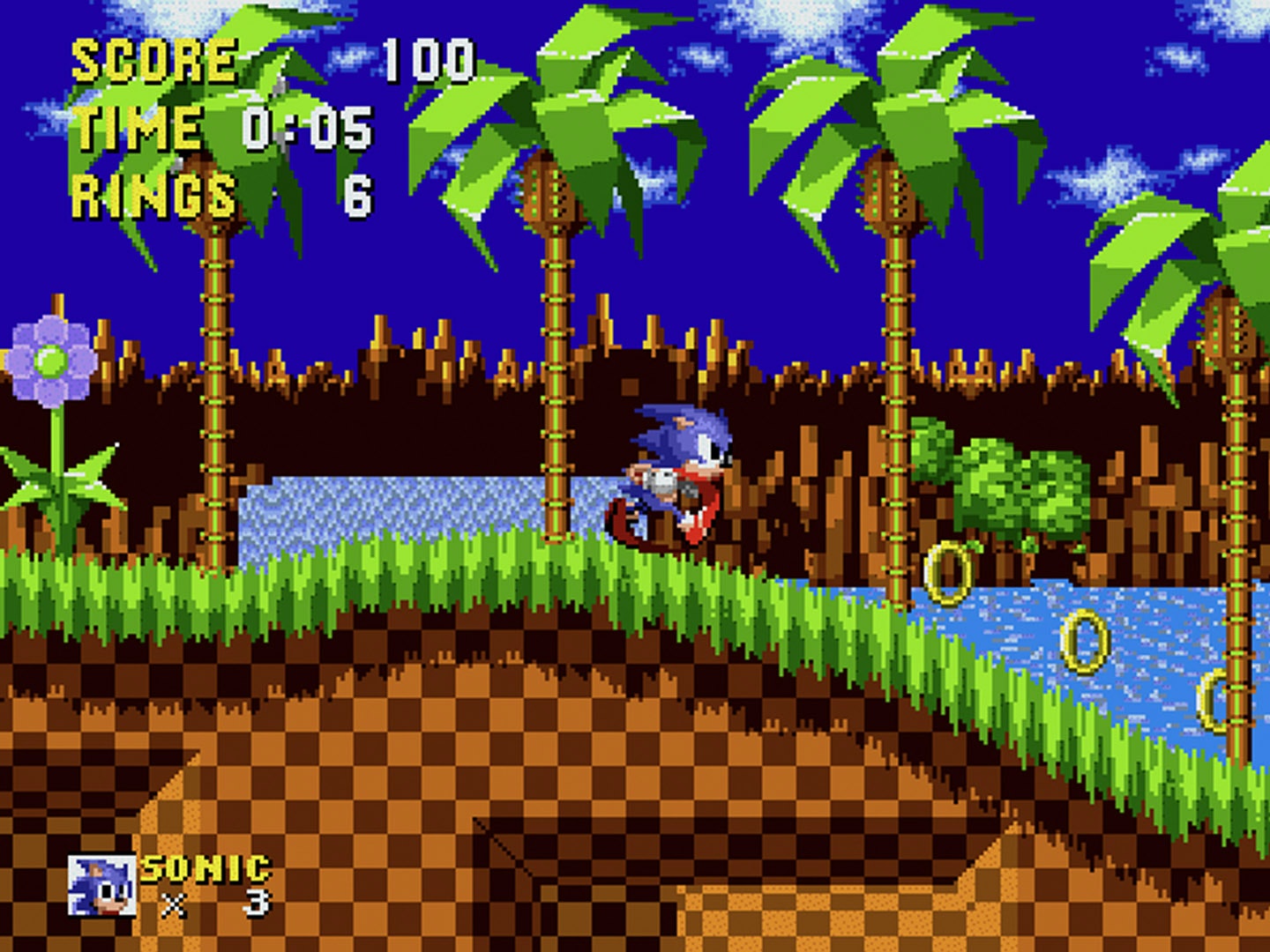 Now originally development for a Sonic film started way back in the 1990’s but nothing really happened until Sony got the rights in 2013 and then Paramount acquired those rights in 2017.

By 2018, most of the cast had signed on with director Jeff Fowler at the helm. After filming from September to October 2018 had finished, fans were anxiously waiting the trailer to see their fave speedster brought to life in live action.

This is where it all starts to go wrong.

Test footage, so not the actual trailer, but just some tests were shown at Comic Con Experience on December 6 2018. Fans at the showing were not happy. On December 10 2018, the first poster for the movie was released featuring a silhouette of Sonic. A second poster was leaked very shortly after. Fans worldwide were not happy with the posters. Why? We’ll get to that.

On April 4 2019 at CinemaCon in Las Vegas, the first trailer premiered. Since this was a one time showing at just this specific convention, reviews were spreading fast of the terrible CGI choices made, but nothing could really be confirmed as the trailer wasn’t publicly released yet.

Later that month on April 30 2019, Paramount released the trailer for the whole world to see. It was disastrous. 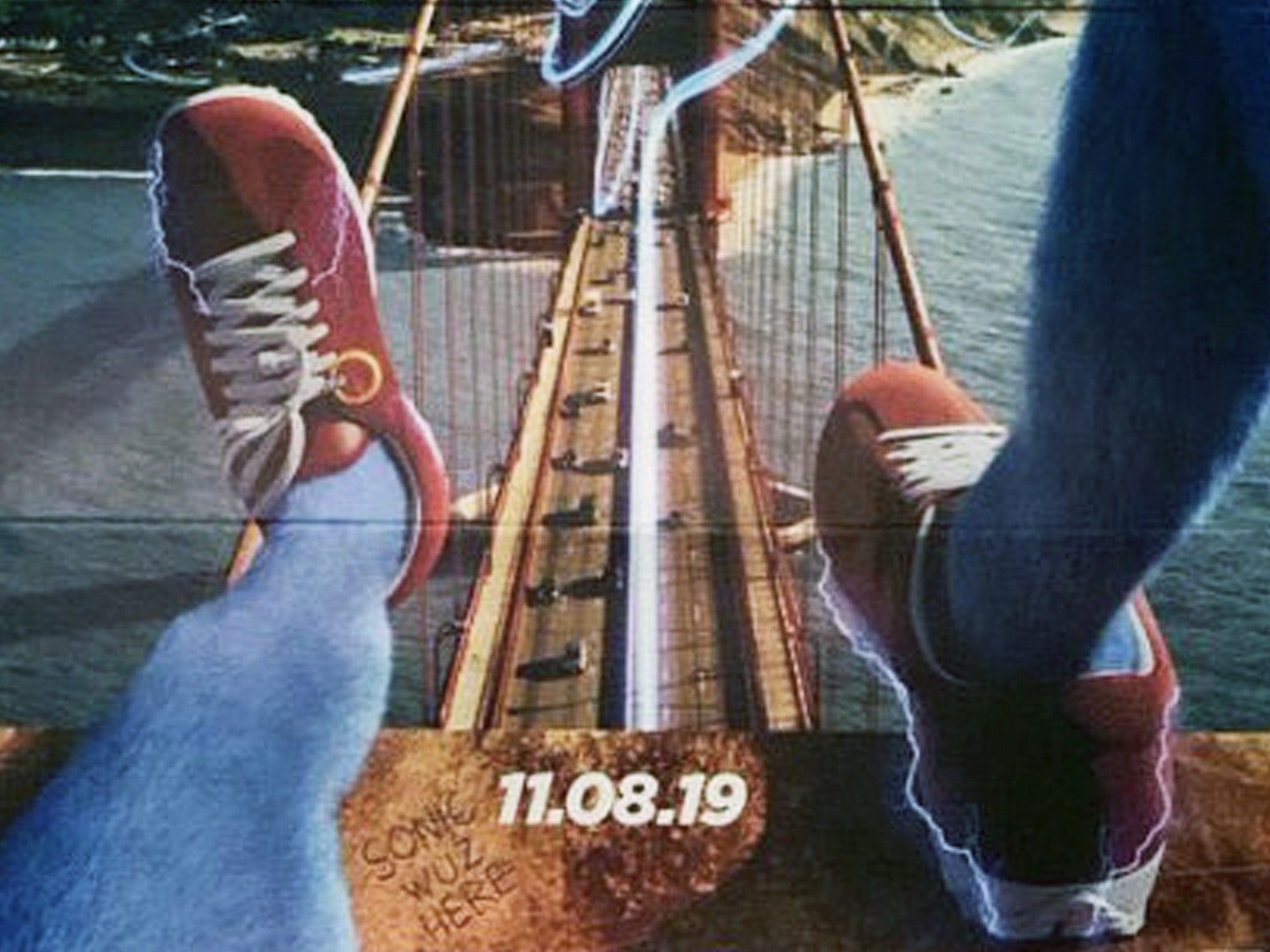 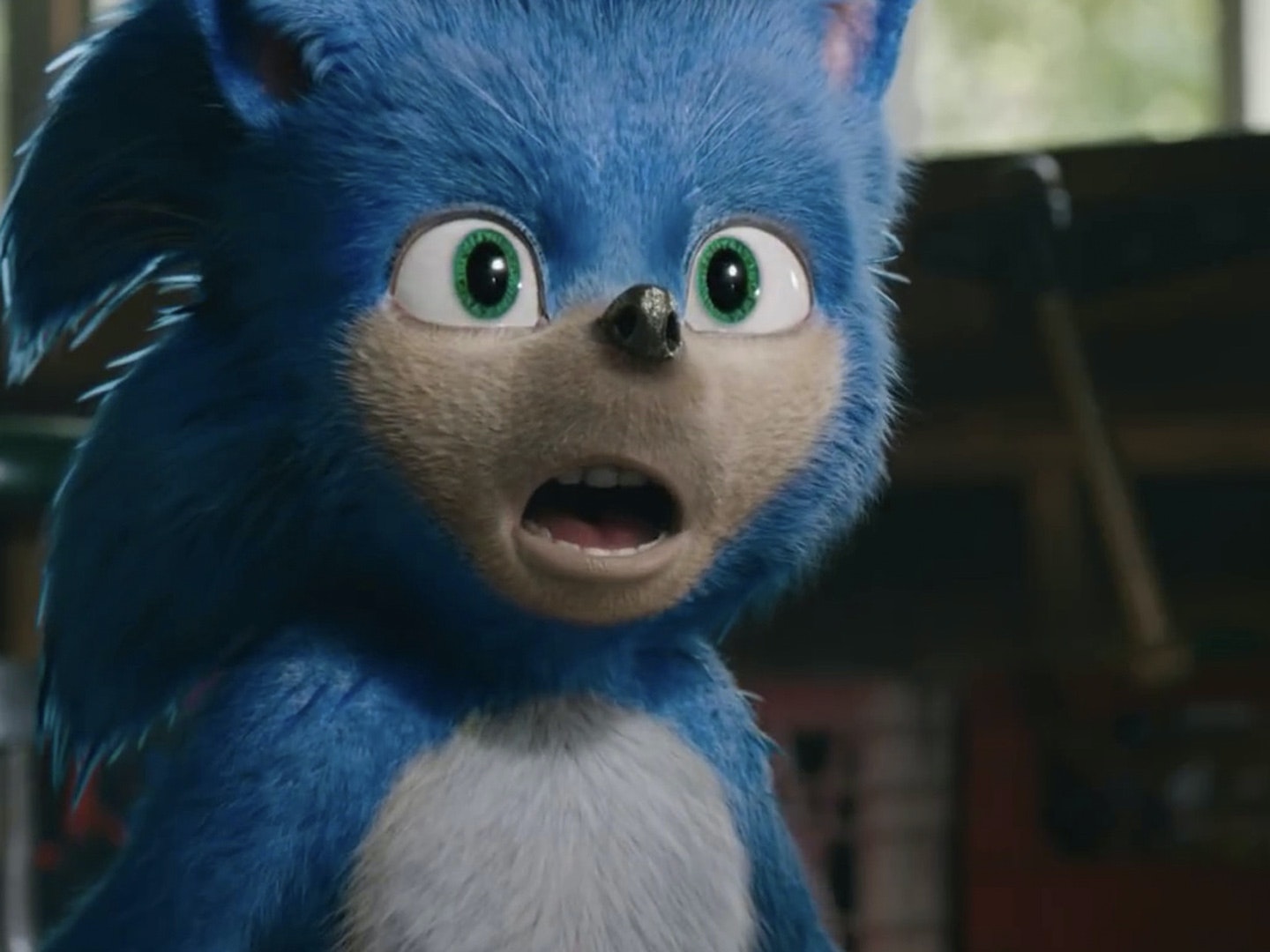 THE FEEDBACK WAS HARSH

Fans were quick to criticize every aspect of this new movie, for reasons like Sonic appearing too humanoid and not enough like the Sonic we know, his body proportions being out of whack, and even things like the music choice being weird. Which, it was.

It gained 20 million views with hundreds of thousands of dislikes. The posters were made into memes online. Every social media platform had Sonic trending for its terrible choices. Fans were uploading artwork of how they thought Sonic should have looked and honestly it was much better. This was a nightmare for Paramount and Sega.

Now this isn’t new. There’s a long history of studios making questionable choices when it comes to movie adaptations, especially adaptions of video games. What’s new here is what came next.

The immense pressure being put on the studio by fans from all over the internet caused the director, Jeff Fowler, to tweet this just two days after the trailer released.

“Thank you for the support. And the criticism. The message is loud and clear... you aren't happy with the design & you want changes. It's going to happen. Everyone at Paramount & Sega are fully committed to making this character the BEST he can be... #sonicmovie #gottafixfast 🔧✌️” 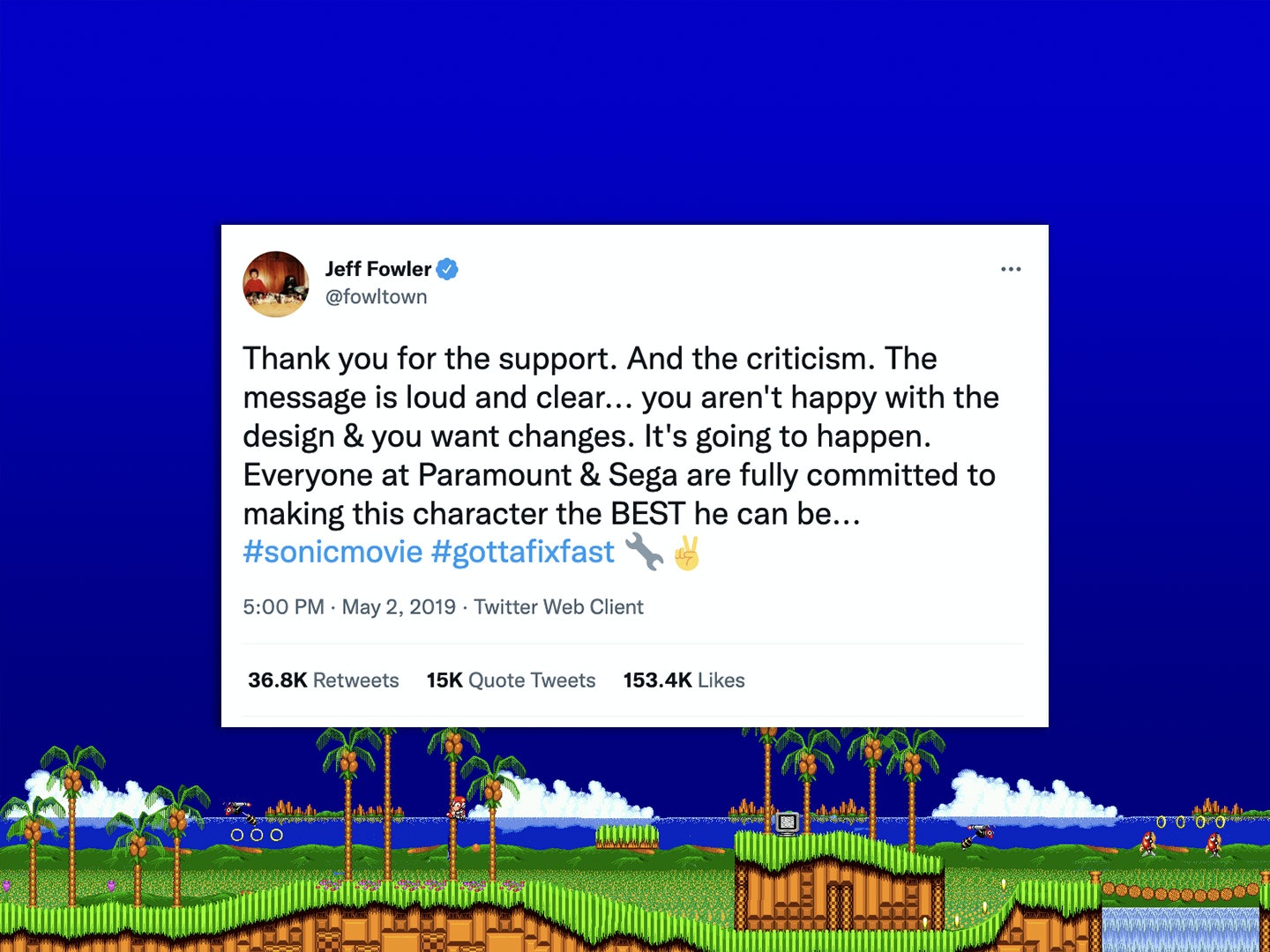 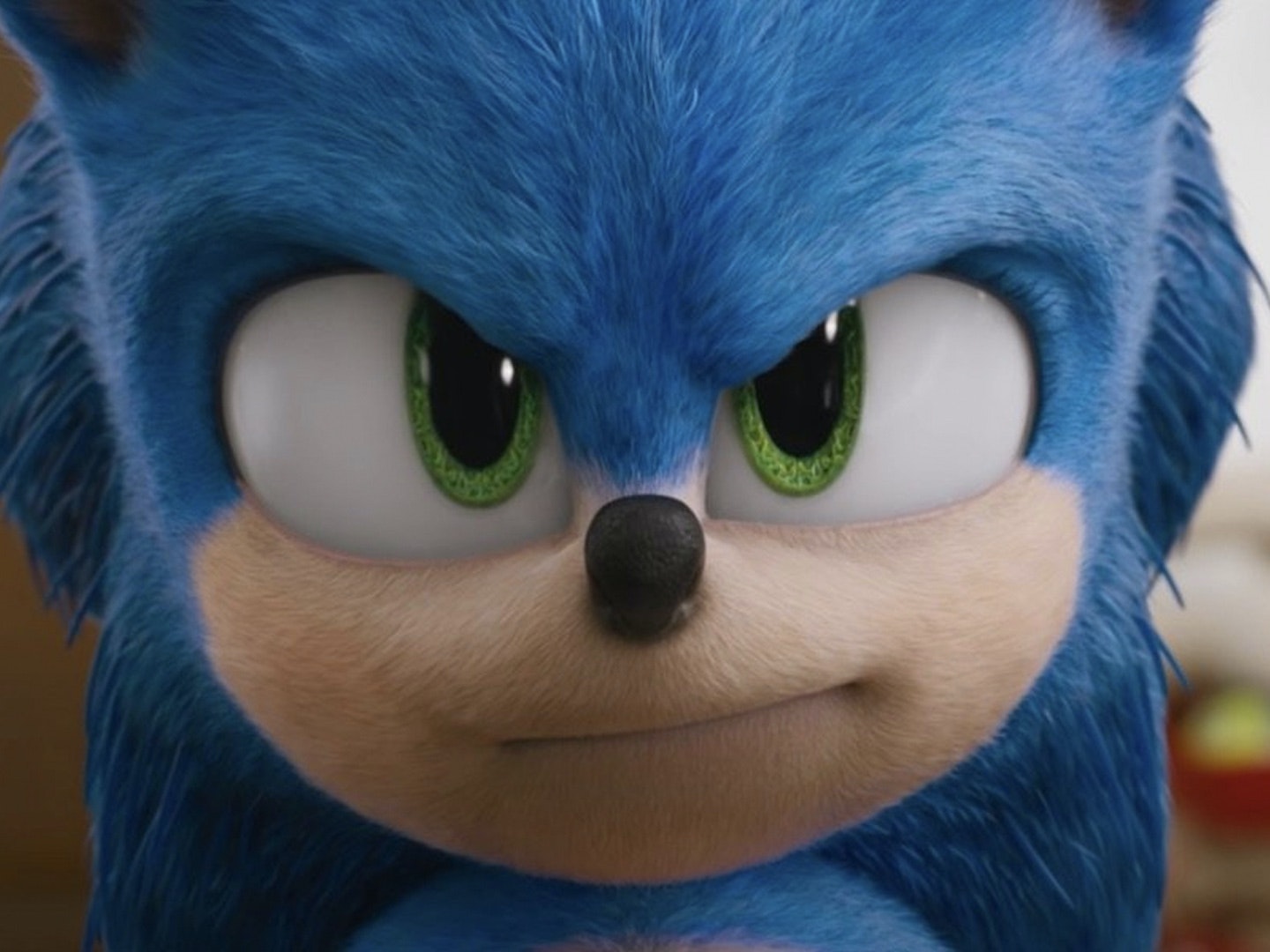 And there you have it. After two days of relentless mockery following months of speculated rumors and leaks saying it was going to be bad, the studios decided to send Sonic back into production & redesign his character.

After that, it was radio silence. We knew the movie was going to be delayed but we didn’t know till when.

The original movie was scheduled to release November 15, 2019. Sony then moved it one week earlier to November 8 2019. This was before the redesign was announced. On November 12 2019, so right between the two original release dates, Paramount published the new and improved trailer for Sonic the Hedgehog, featuring the redesigned character model.

So instead of the movie, we got a new trailer. I don’t think a single fan minded, because the trailer was great.

The new trailer showed the significantly more well-received character of Sonic, which featured him looking like the character we all know and love, just in proper 3D this time. There were no weird teeth issues, odd body proportions or anything humanoid at all. Even the music was changed! The trailer received a ton of praise.

Fans started posting side by side comparisons of shots from the original trailer versus the new one, praising how much better Sonic looked and how amazing it was that the studio actually listened to the fans.

The movie’s new release date was revealed as February 14, 2020, so just a few months later than the original one would have debuted.

The movie ended up making 319 million at the box office against a 90 million dollar budget (5 million of which was just the redesign cost) and received generally okay reviews. 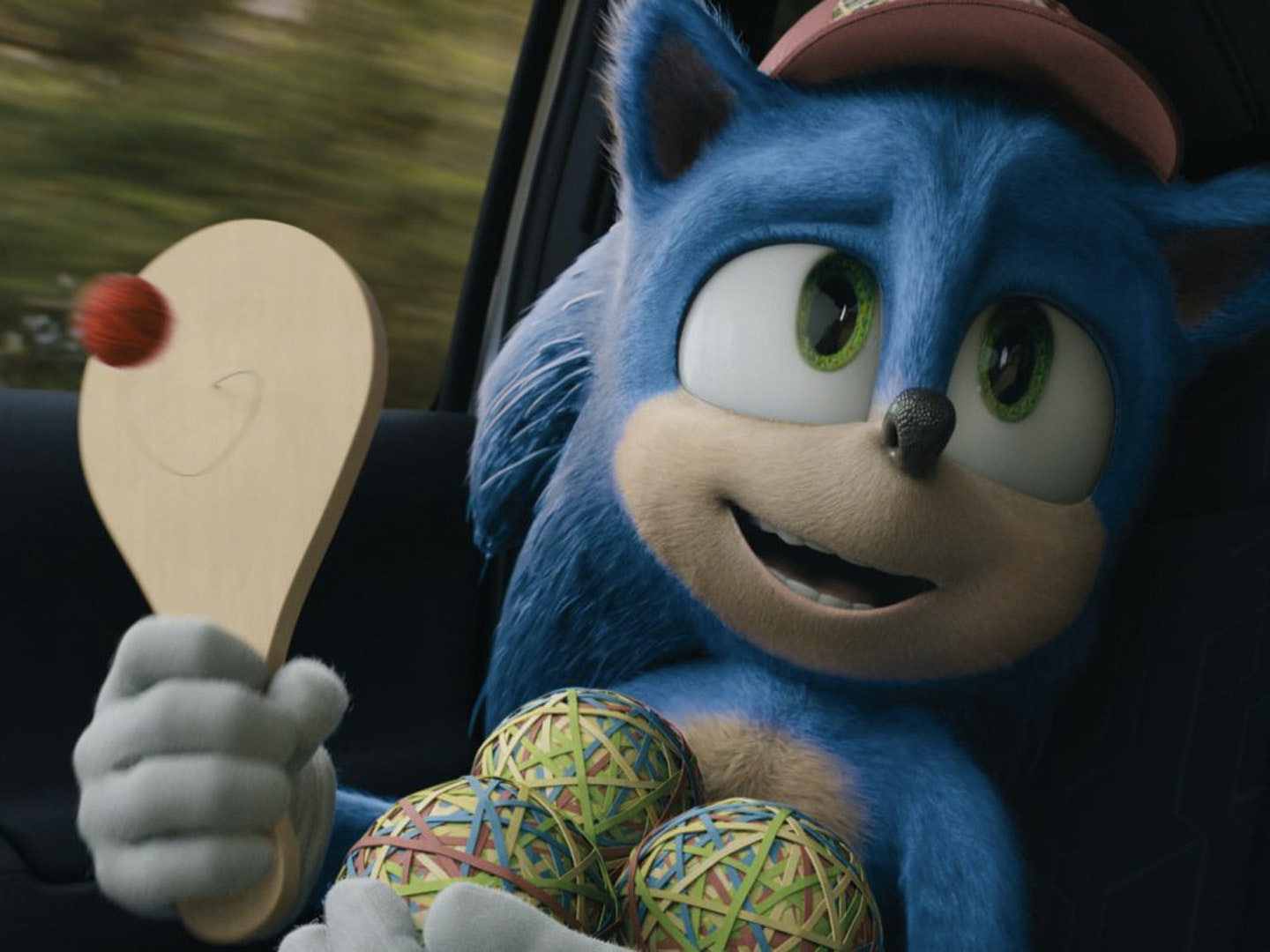 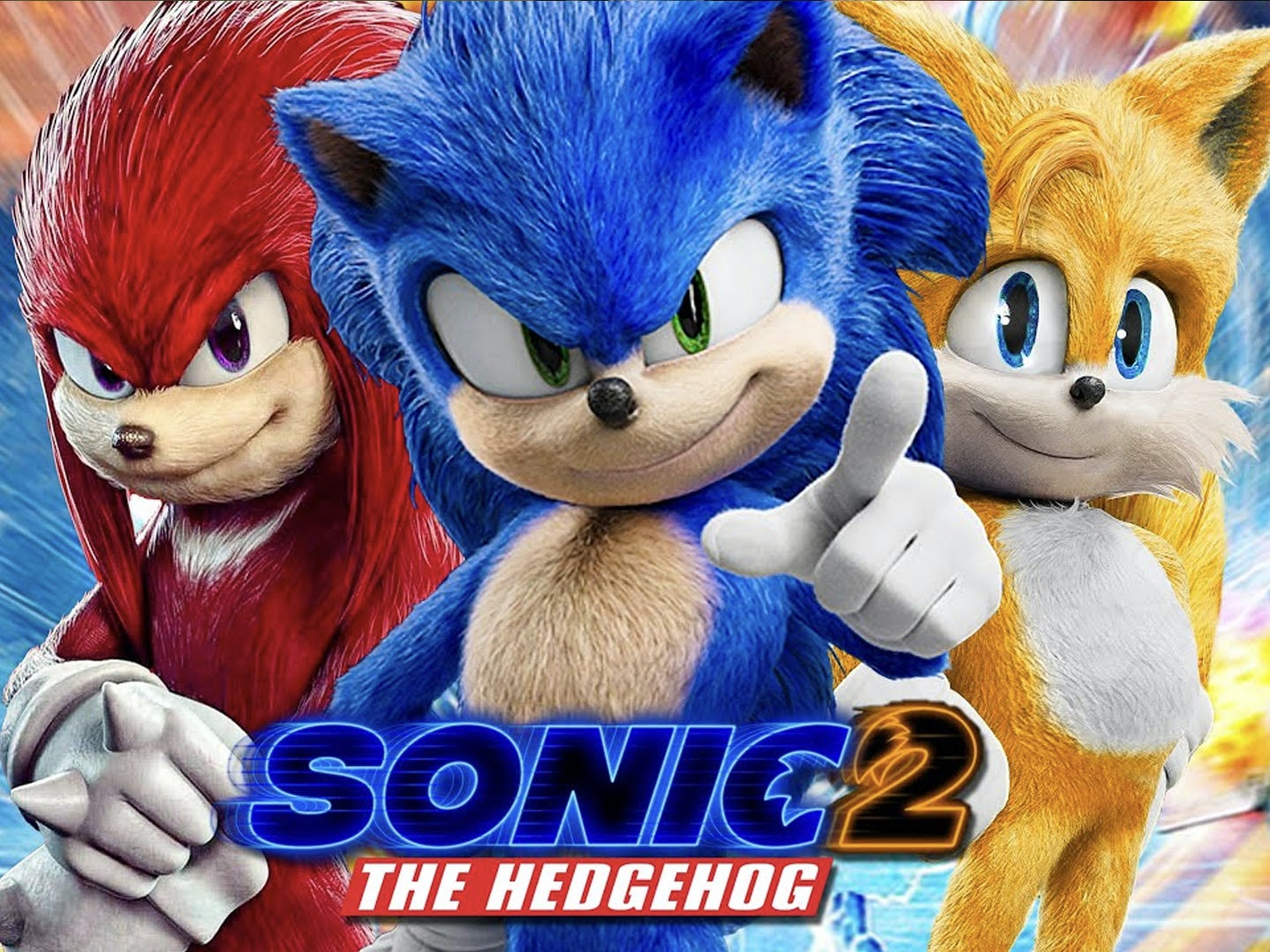 While criticisms about plot and clichés used in the movie were discussed by fans and reviewers alike, everyone could at least agree that Sonic himself looked far better than the original we were shown.

So there you have it, the complicated history of the Sonic character model. Honestly, I don’t even want to know what Tails would have looked like in the post-credit scene had we not gotten the entire character model of Sonic redesigned.