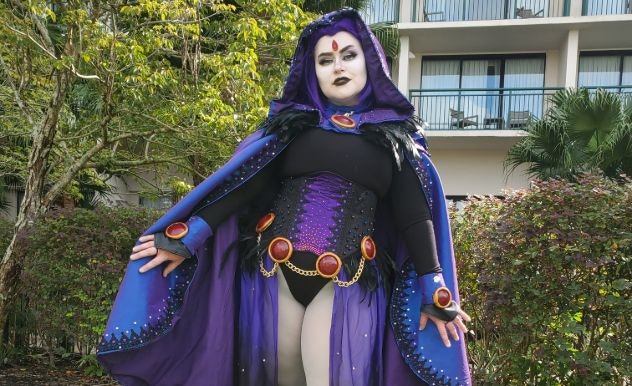 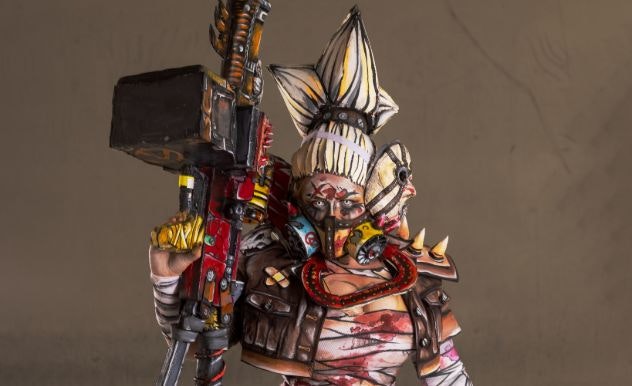 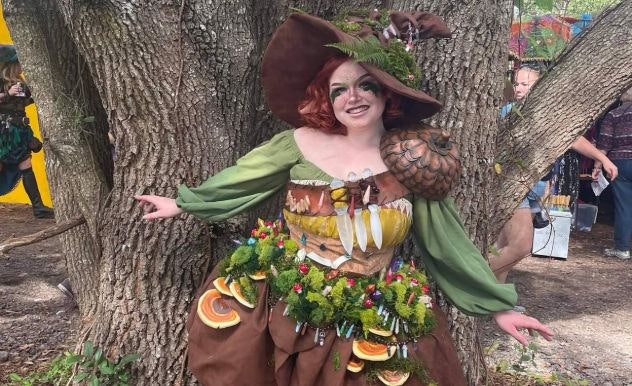 I'm Emma, an Orlando-based cosplayer who has been cosplaying since 2009! I work in Creative Costuming at Disney, and cosplay as a hobby. Over the years I've had so many amazing experiences and learned so much, both about myself and about the craft! My favorite part of cosplaying is probably all the people I've met through it, and also cosplaying with my dad, which we've been doing together since I started! These days, I find I'm more interested in cresting original designs or putting my own spin on existing characters, instead of making "canon" cosplays! I also make a lot of my own non-cosplay clothing!

So many, although I have to say I don't watch much anime. I probably cosplay the most from video games and movies. I've been making a few Studio Ghibli cosplays recently which have been really fun! I would say anything sci-fi or fantasy is what I'm most drawn to.

My first cosplay was American McGee's Alice in 2009, and MegaCon was actually the first con I wore it to!

It's so hard to choose just one. I would say my favorite cosplays I've made are Beetlejuice, Raven, and an original design elf costume that I made during quarantine (she's called Nita), and Tank Girl, for old time's sake!

I just love making things that I can be proud of, and learning new techniques! My favorite moment of making a cosplay is trying it all on for the first time and being able to really see my work pay off.

Don't bite off more than you can chew! Learning new skills takes a lot of time and practice. I think one of my biggest mistakes when I first started out (and, admittedly, sometimes it still happens) was taking on a project that was too ambitious for my skills at the time and getting frustrated when I couldn't get it to work. Take your time, pace yourself, and most importantly, always make sure you're having fun!