It’s time to talk about an actor who has transcended three different fandoms. From a wizard to a vampire and now a superhero, Robert Pattinson has managed to do what not many actors have. Yes, he does have a lot of other great appearances but since we’re FAN EXPO we wanted to stay on topic and focus in on the different fandom appearances he’s made. Join us for a Deep Dive on everyone’s favourite wizard, vampire and superhero, Robert Pattinson. 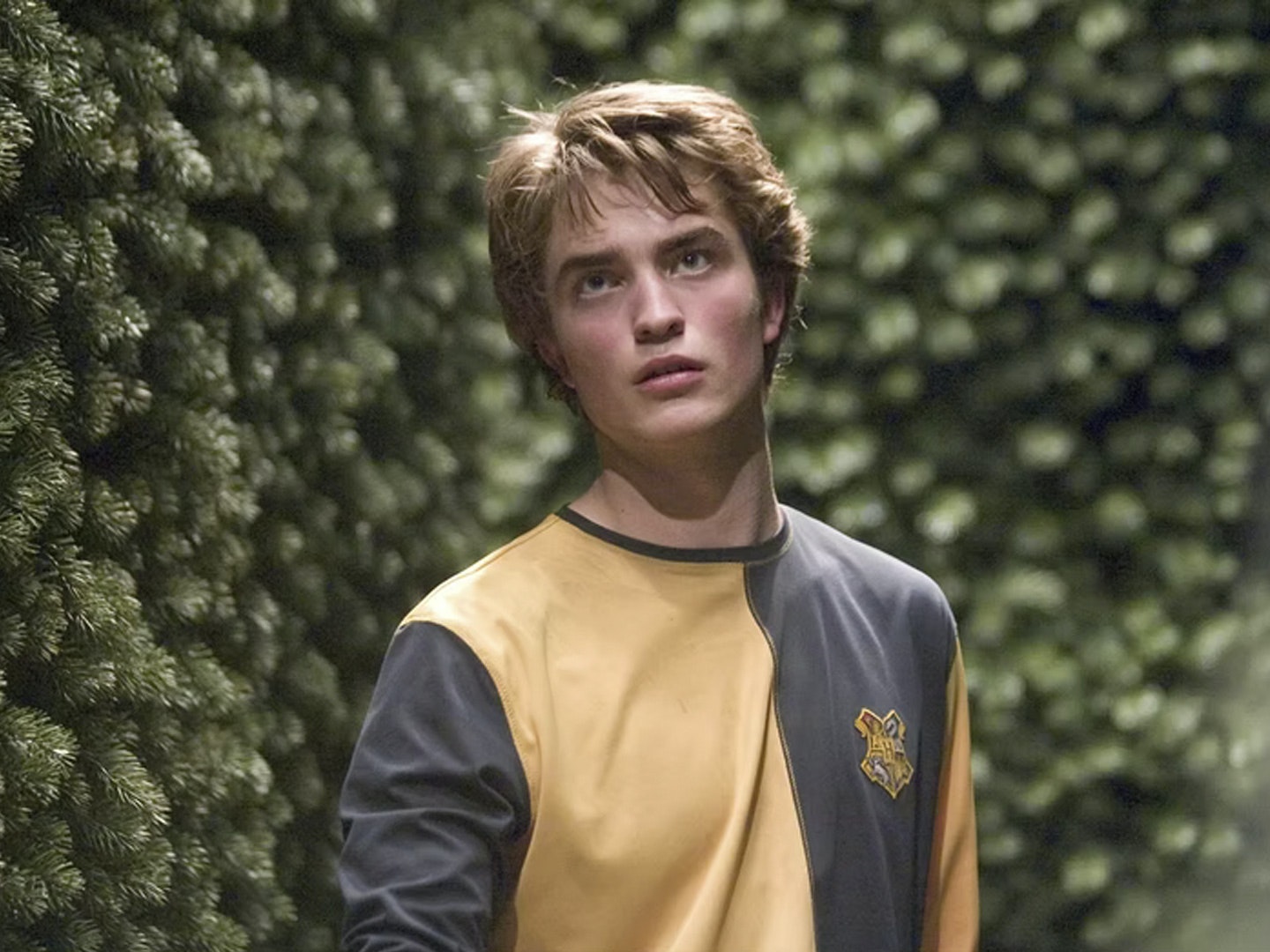 While Pattinson did have two smaller appearances before he joined the cast of Harry Potter, this is really the first time that the general public got to experience the acting of Robert Pattinson. Playing the role of ill-fated wizard Cedric Diggory, Pattinson’s only appearance in the franchise was in Harry Potter and the Goblet of Fire. Don’t let his one appearance fool you, any self-respecting Harry Potter fan is going to know exactly who Cedric Diggory was and the actor who played him. His appearance, while only for one movie, was impactful and heartbreaking.

Cedric enters his name into the Goblet of Fire to represent Hogwarts in the Triwizard tournament. He is selected as the wizard who will represent Hogwarts, but unfortunately for him, Harry is also selected in a shocking twist. The inclusion of Harry in the Triwizard Tournament ultimately ends up being the reason Cedric dies. I mean, you can’t really blame Harry, but if Harry wasn’t in the tournament, Cedric would have survived and could have won the whole competition.

After tying with Harry for first place, Harry and Cedric compete in the third task at the same time – finding their way through a maze to locate the Triwizard Cup. After some close calls, Cedric and Harry arrive at the same time and decide to claim the trophy together as co-winners.

What they didn’t know is that the cup had been turned into a Portkey, transporting the two young wizards into a graveyard inhabited by Peter Pettigrew and a small Lord Voldemort. Their intent was to lure Harry to them, not Cedric. Within seconds, Voldemort commands Peter to kill Cedric and before we know it, Cedric is dead.

The last time we see Pattinson is when he’s lying dead on the ground at Hogwarts. Thus ending his involvement in a fandom favourite franchise, at least for now. 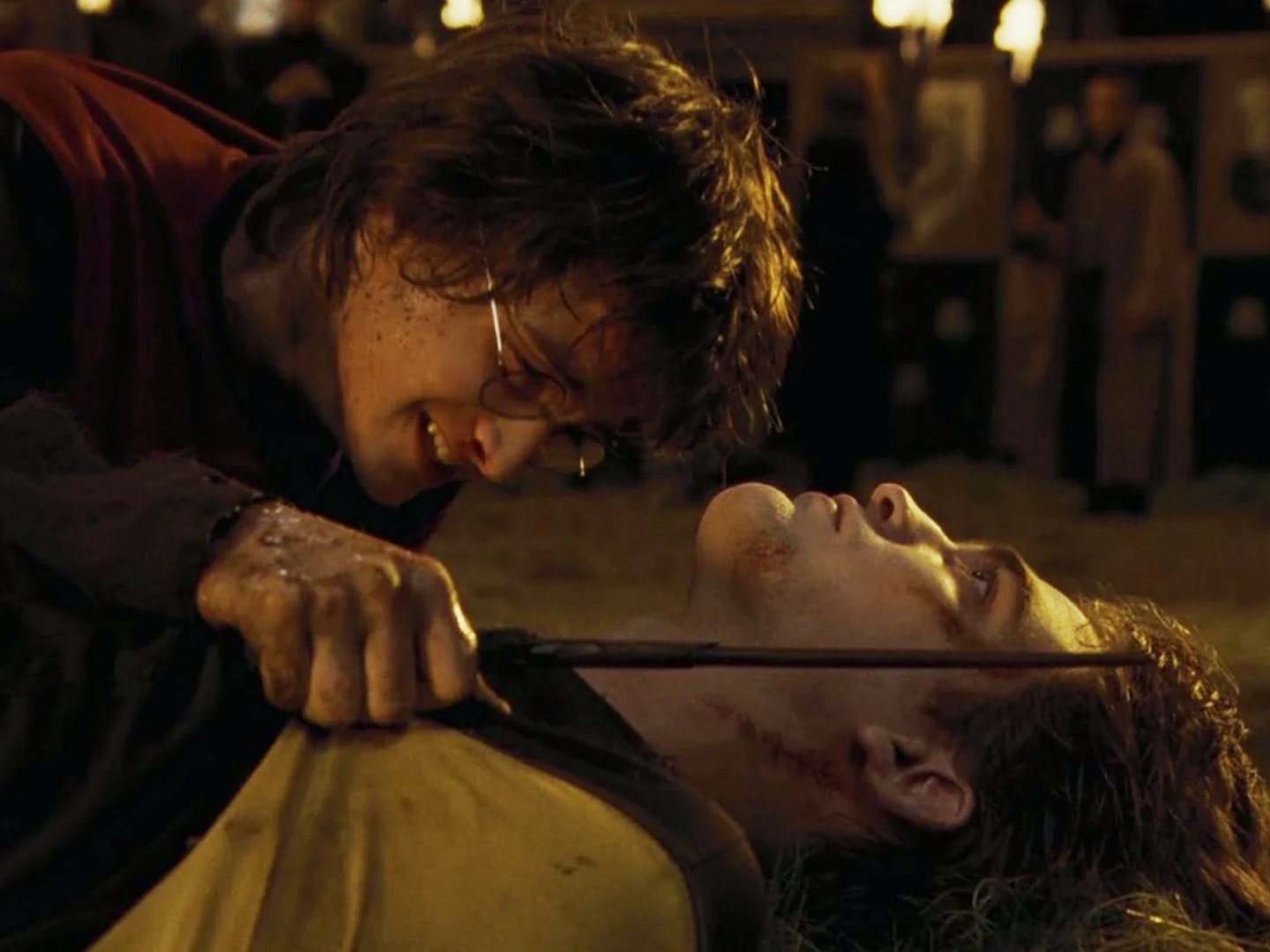 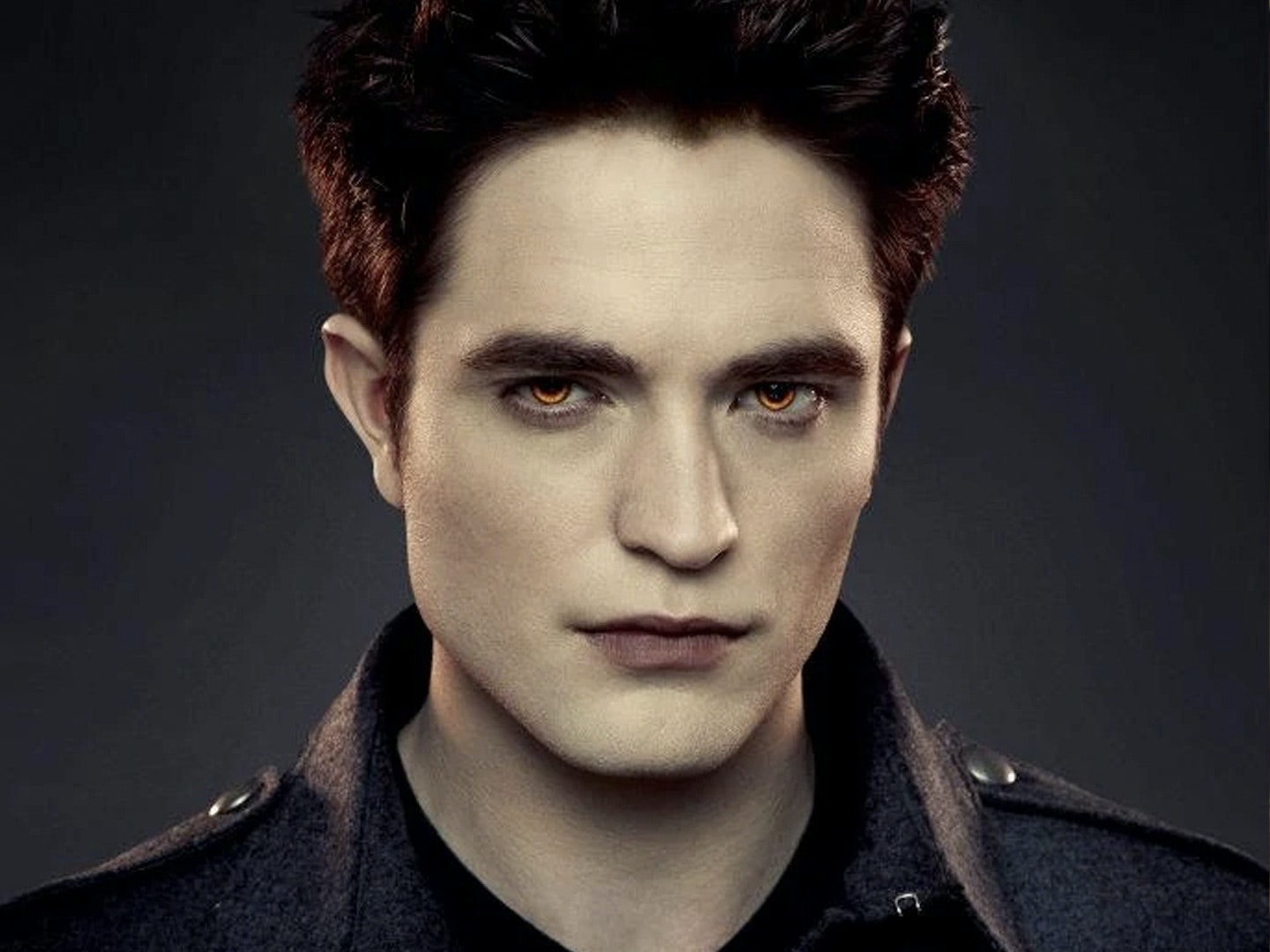 Three years later, Pattinson would take on the role of the mysterious and sparkly vampire Edward Cullen. A member of the Cullen family, Edward is a little different than everyone else. He’s fallen in love with a regular human.

Now there are FIVE Twilight movies, of which Robert Pattinson is in all of them, so there is quite a bit of content and we’ll try to keep this brief.

Throughout the movies, we meet Edward, a 107-year-old vampire who is perpetually stuck in his 17-year-old body. He and his family of vampires reside in Forks, Washington where they live and act as a normal family. While the rest of the high school he goes to thinks Edward and the Cullens are really weird, no one thinks anything of it in like a supernatural sense.

Forks High School is where Edward first meets Bella Swan, played by Kristen Stewart. This meet launches the entire set of events we see throughout the movies, from dating and breakups to Edward & Bella’s wedding and even having a child together. Plus, we can’t forget the love triangle with Jacob.

HE TRIED HIS BEST

It’s worth noting here that Robert Pattinson really tried his best to play Edward, but some moments are just so poorly written and executed that not even star potential like Pattinsons could save the series from becoming meme’d.

It’s also a widely known fact that Pattinson absolutely hated these movies and playing Edward. There are endless hilarious compilations of Pattinson making fun of them online.

As we think most of us are aware, Twilight became an international success. The Edward Bella Jacob love triangle launched online discussions and merch like Team Edward shirts that are still relevant today somehow. I don’t think we can overstate how popular this franchise was and still is.

Pattinson has done a lot of movies since the final Twilight saga movie premiered in 2012, but it’s only this year that the star is heading back into a fandom franchise. 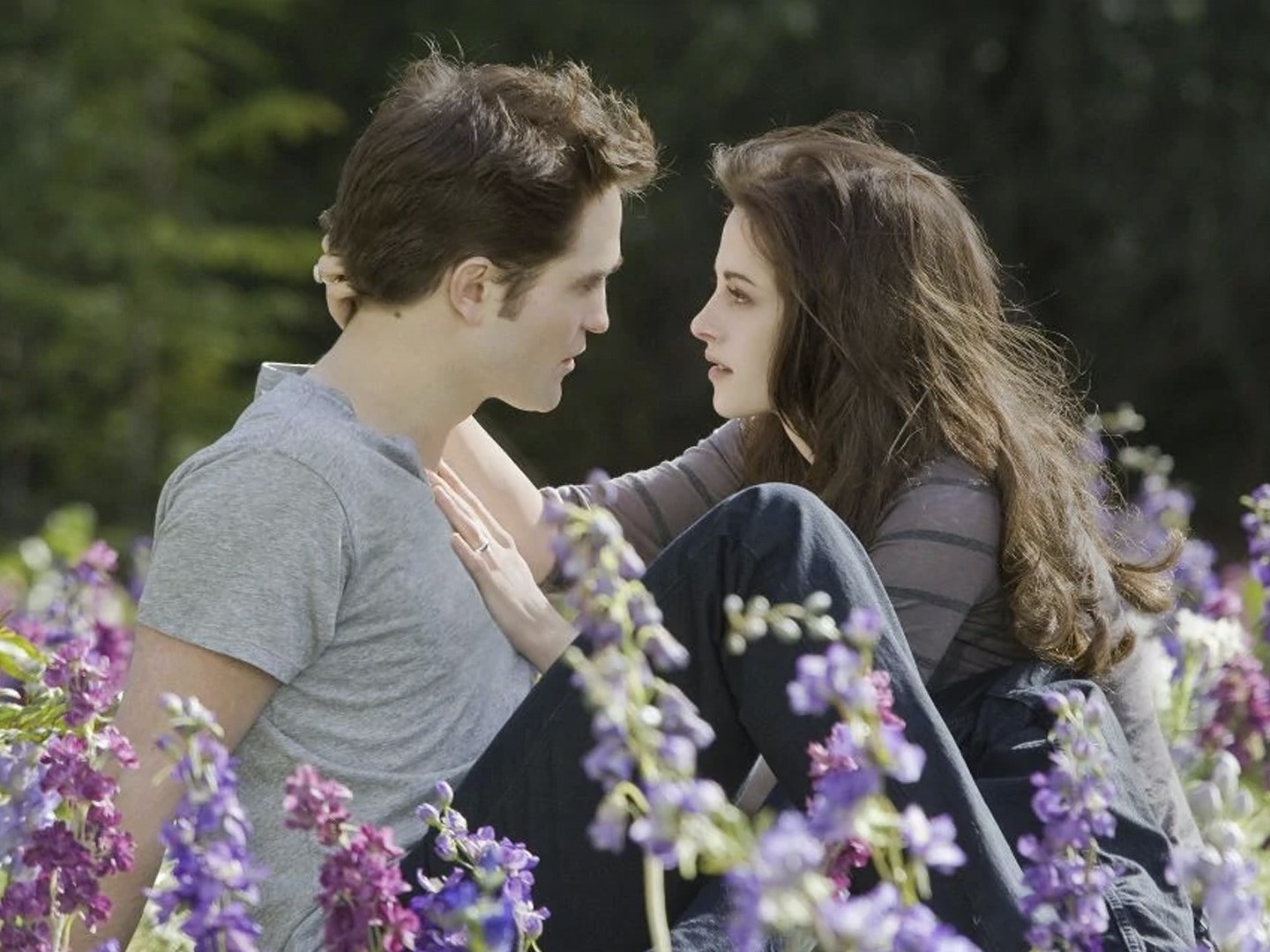 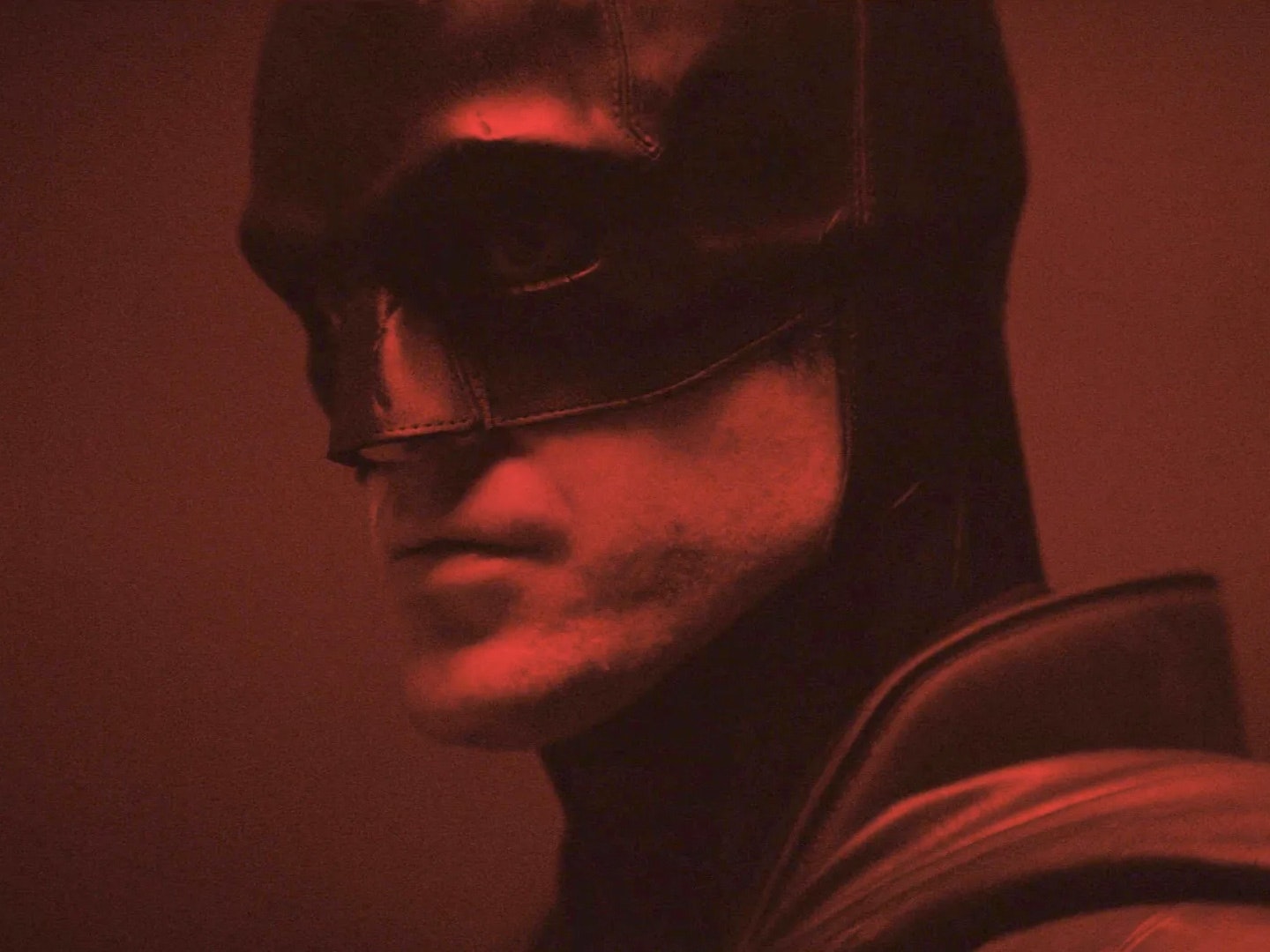 FROM VAMPIRE TO BAT

On March 4 2022, Pattinson took on the mantle of one of the most popular DC superheroes to date: Batman. Starring as billionaire Bruce Wayne, Pattinson is the newest actor in a long line to don the infamous bat suit.

Joining him in the cast is Paul Dano at the Riddler, Colin Farrell who is unrecognizable as the Penguin and Zoe Kravtiz as Selina Kyle aka Catwoman.

The film has only been out for about a week now so we don't want to say too much to avoid spoiling it for anyone who hasn't had a chance to get out and watch it yet.

All we will say is: while the DC universe is pretty unpredictable right now, we’re hoping that Pattinson will stick around to play Batman for another few movies.