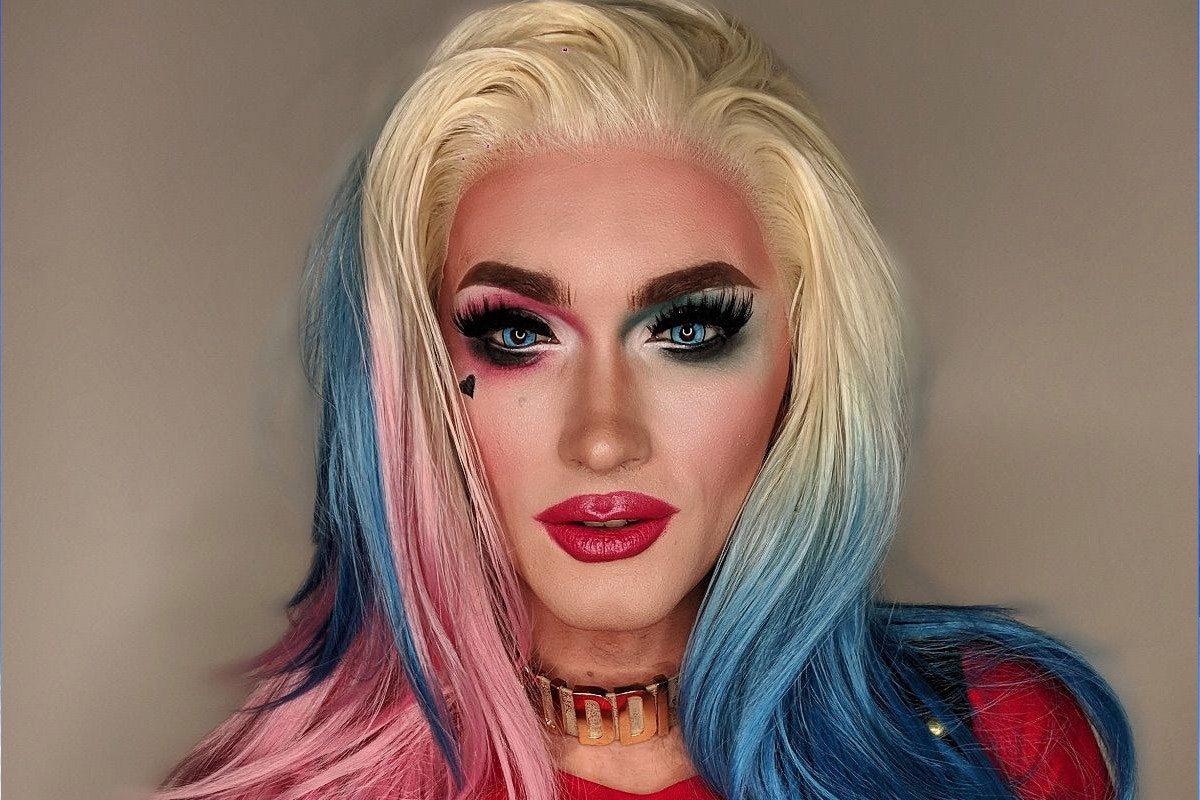 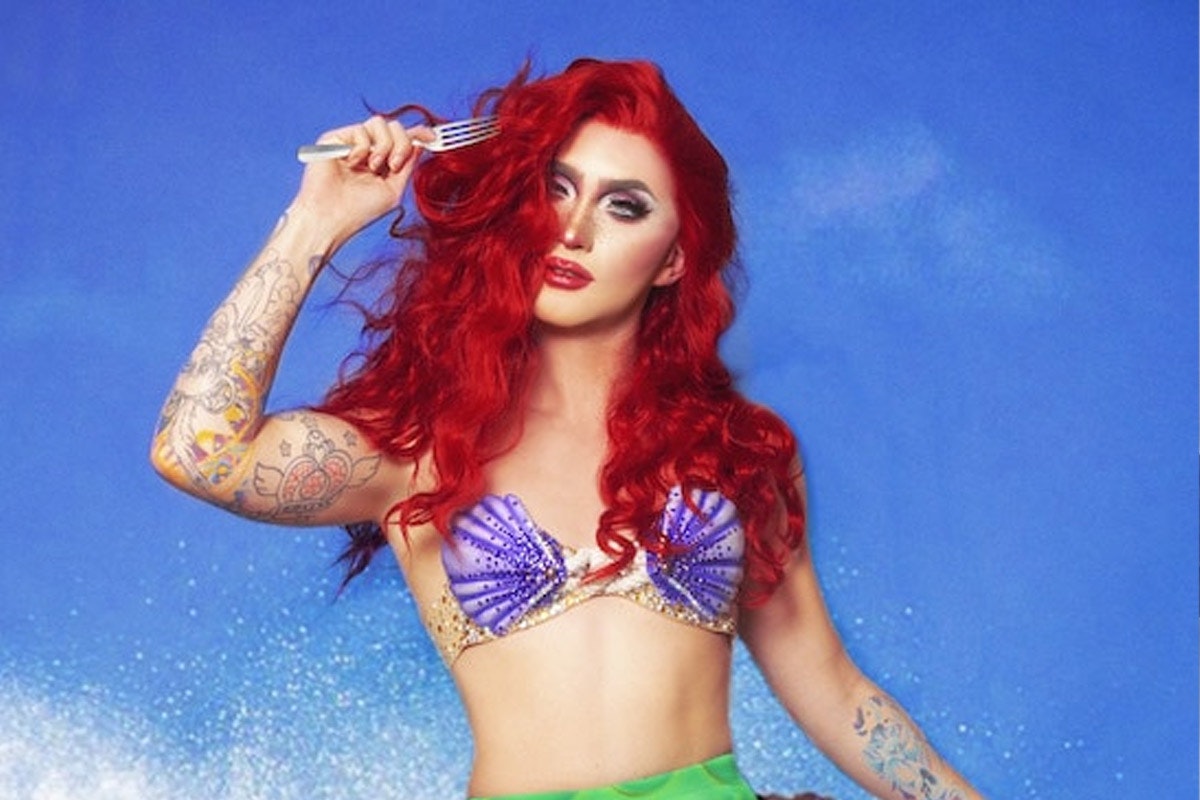 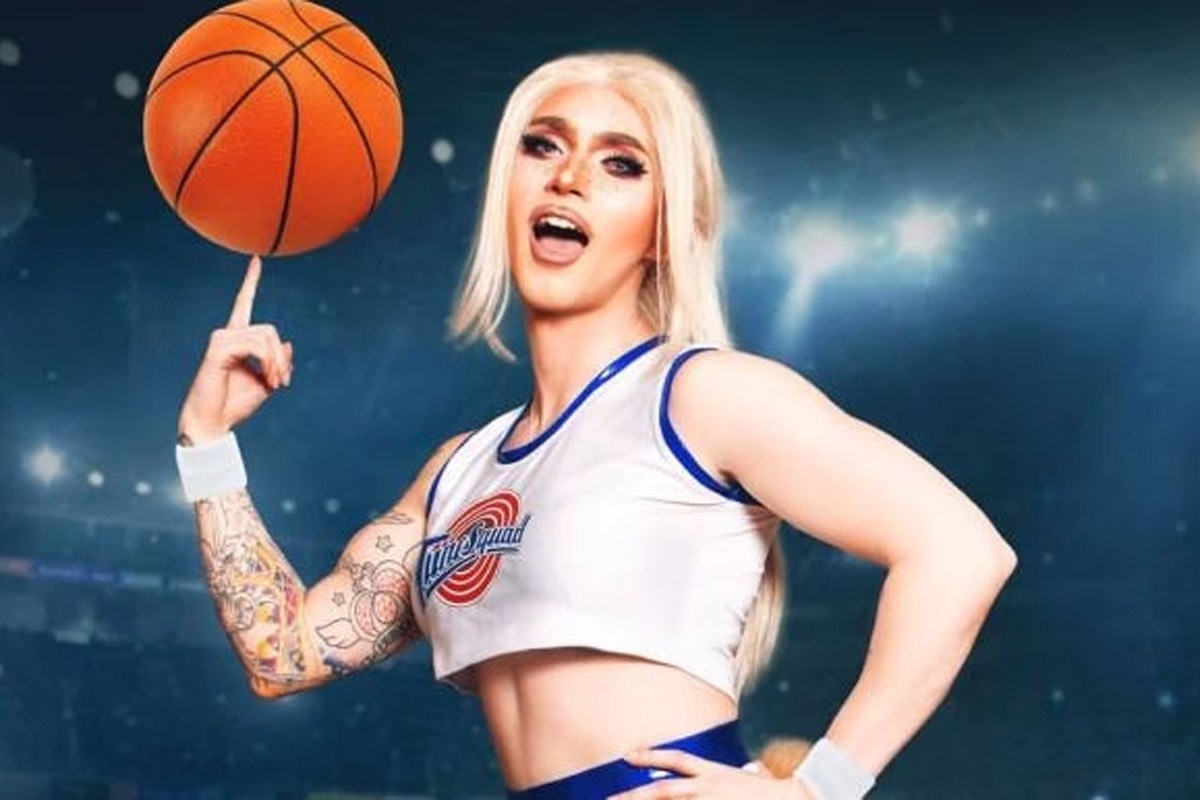 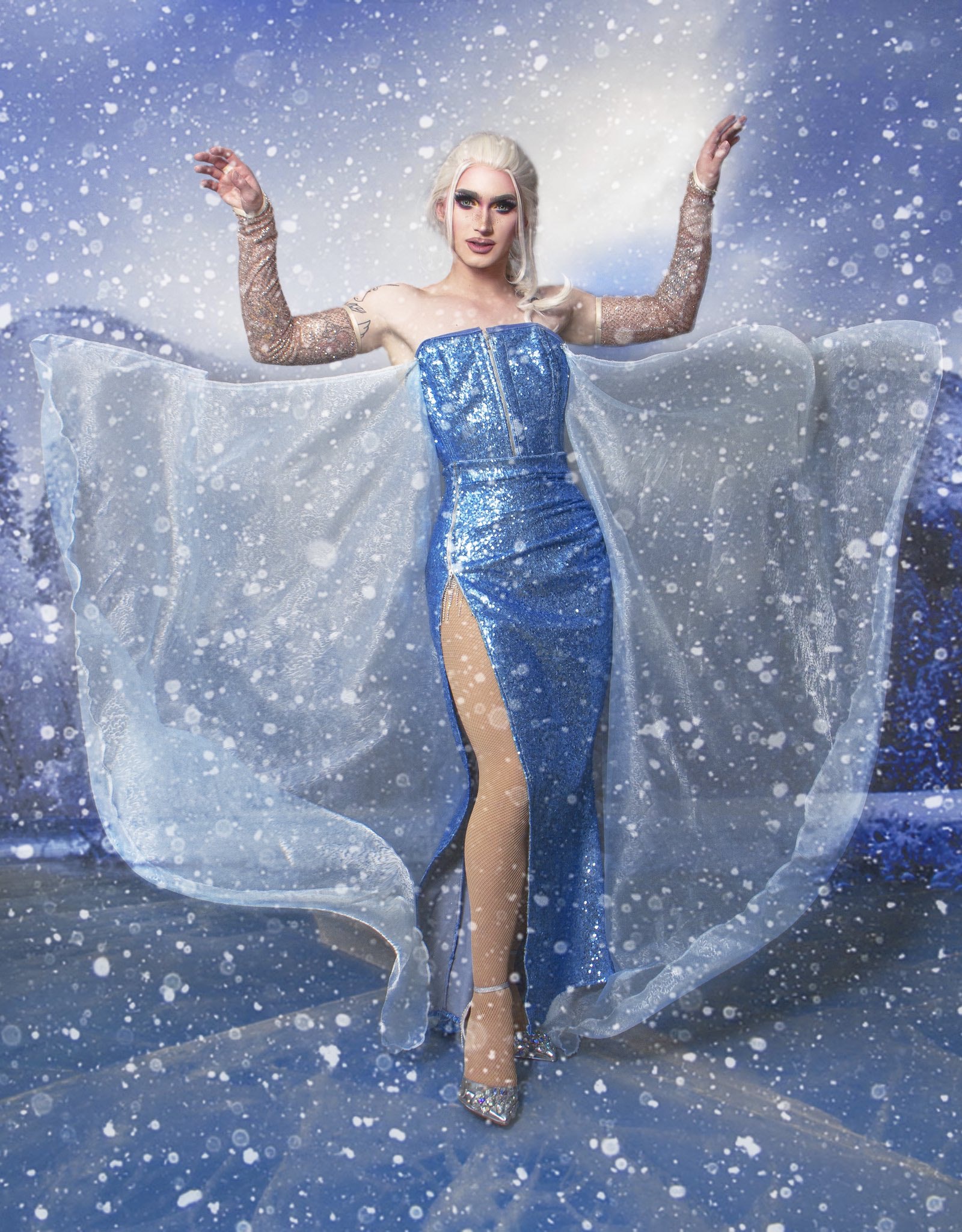 I am a full-time drag entertainer. I was on Season 1 of Canada’s Drag Race and currently, without being able to perform live, I’ve been streaming full time on Twitch!

Sailor Moon and Cardcaptor Sakura! (With a mix of Angewomon from Digimon)

Not amazing! There’s SO MUCH queer bating in a lot of mainstream superhero films and TV which can get a bit tired… Just give us characters who are like us, it's not that hard.

Drag is very much you are your own character, everything you wear and create comes from who you are. Cosplay is creating a replica of another character from comics, film, tv, etc.

I want to travel the world and I want to make people happy. Also, I eventually want to host a reality TV show, how cool would that be?! Love Island: Gay Edition.

Be kind, no one wants to work with a diva.