MCU and the Aftermath of Spider-Man: No Way Home

Spider-Man: No Way Home broke box office records and extremely high expectations when it was released at the end of 2021. While the movie could potentially serve as an end of the Tom Holland Spider-Man era (not likely), it also opens a bunch of new possibilities of what’s next in the MCU.

What's next for the Spider-Men? 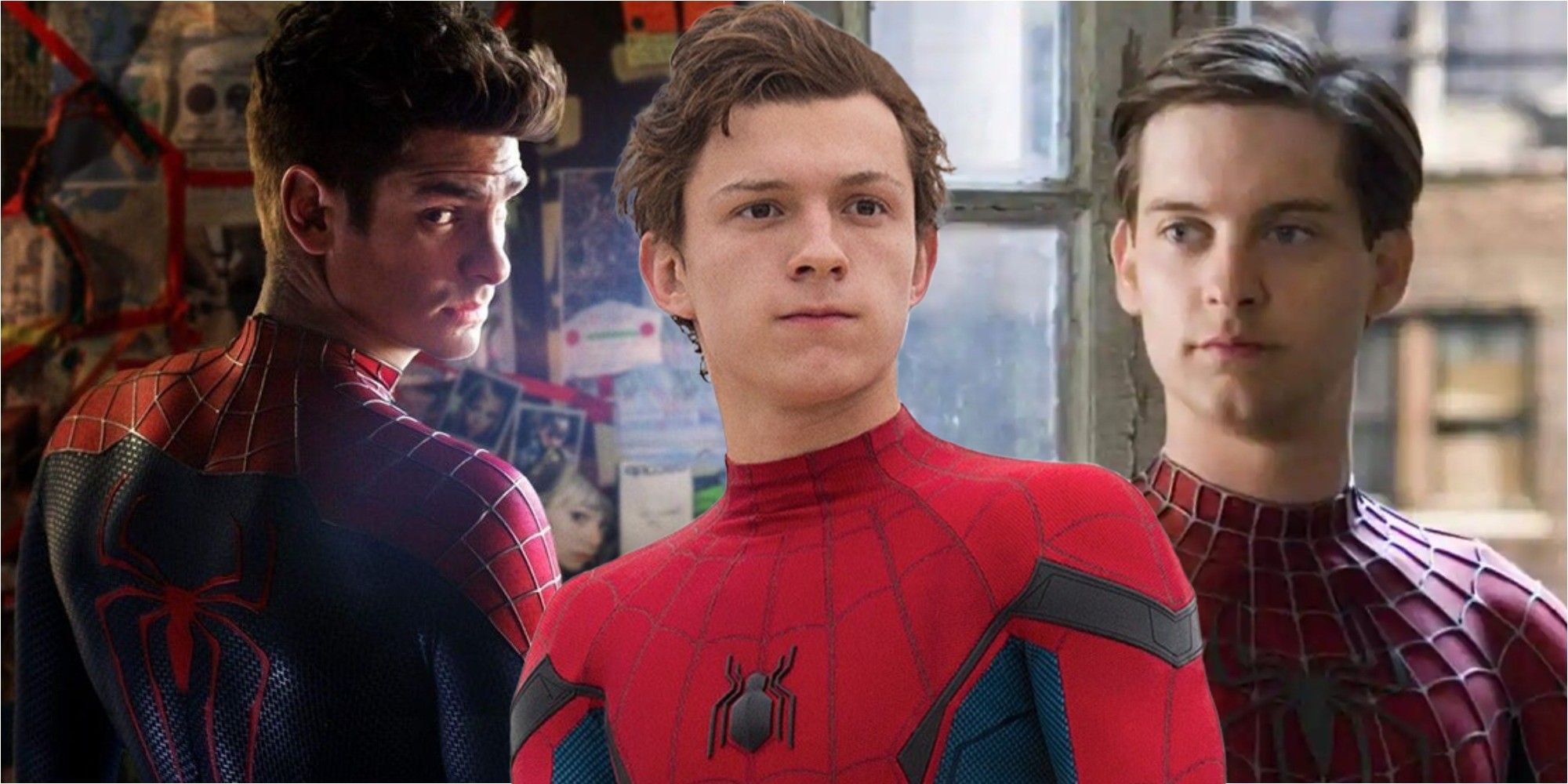 There are several rumors circulating on the future of Spider-Man – with a Tom Holland Spider-Man 4, and a Andrew Garfield Amazing Spider-Man 3 both possibly being in the works – as well as another MCU appearance from Tobey Maguire. While nothing is 100% confirmed yet – it’s safe to say we will see all three actors again in the MCU down the road.

Will we see the villains again? 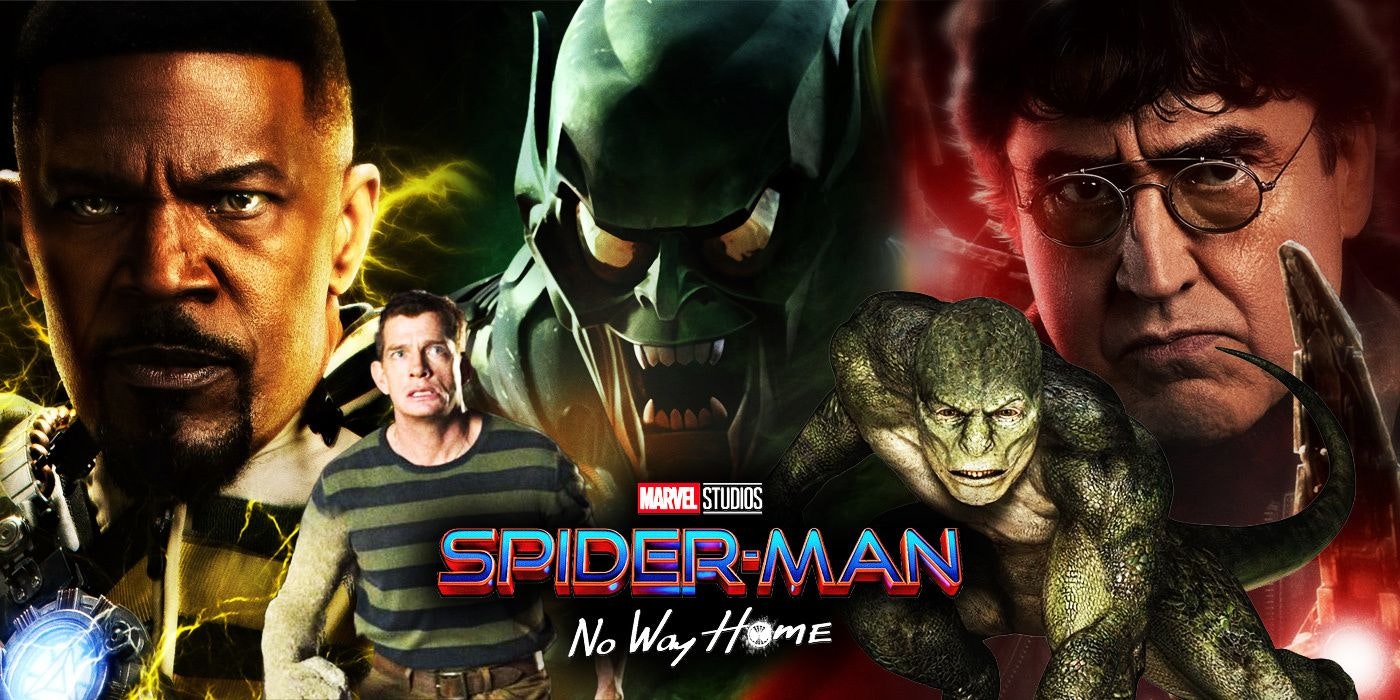 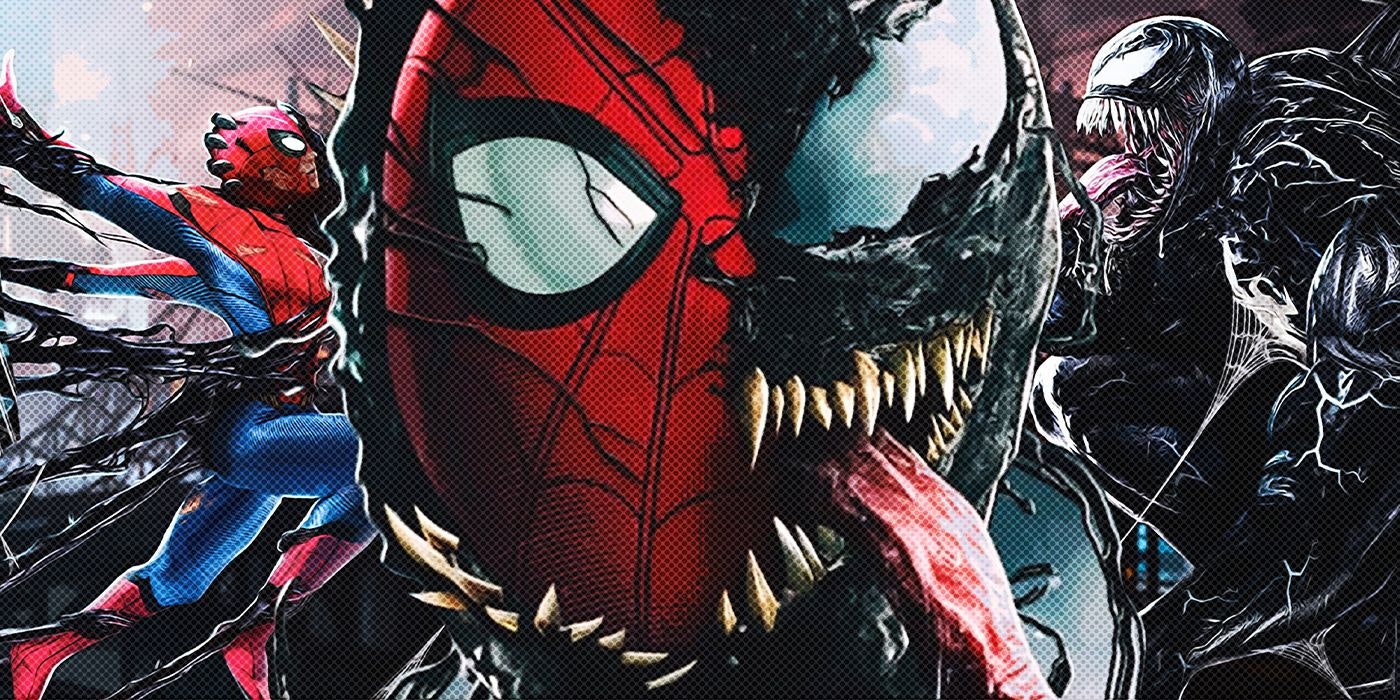 One of the post-credit scenes for Spider-Man: No Way Home included Tom Hardy with a Symbiote. With two Venom movies already made – it only seems fair to assume that Venom will be making an appearance in the next Spider-Man movie, if not sooner in the MCU.

Dr. Strange in the Multiverse of Madness 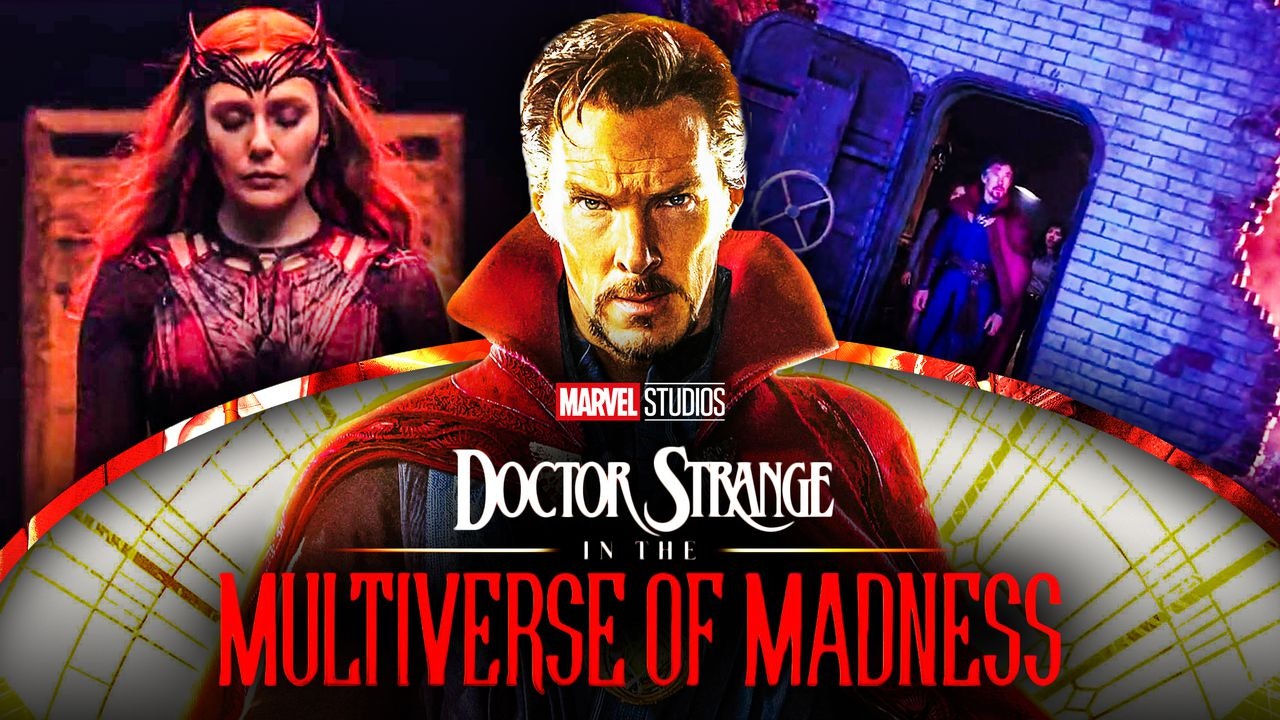 The movie is titled the multiverse of madness and Marvel has made it clear that there are numerous universes that mirror the MCU timeline, with each containing different variants of the same heroes/villains. Other variants of other superheroes? Rumors of X-men, Fantastic Four, Tom Cruise as an alternate version of Iron Man, Ben Affleck about potential cameo as Daredevil, and even John Krasinski have all been circulating around the web. 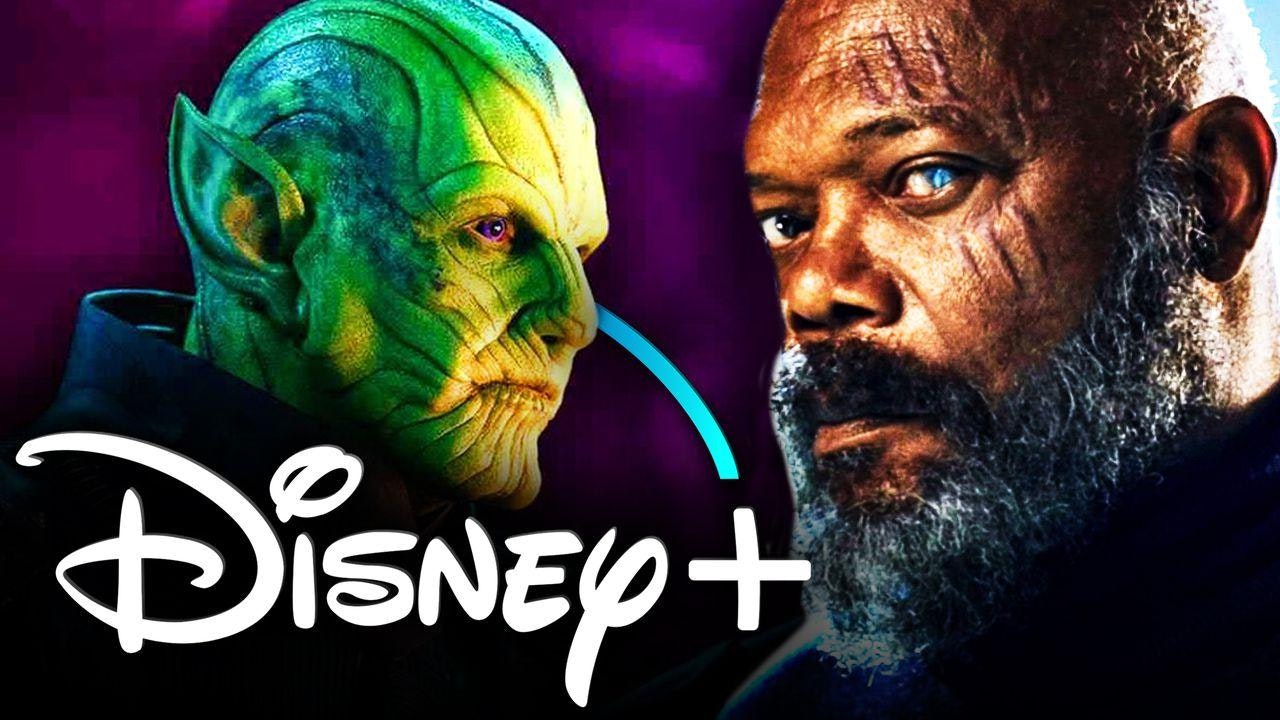 A subtle nod to what’s been happening in Nick Fury’s world was included in both Spider-Man: Far From Home and in Spider-Man: No Way Home where it was mentioned he has been off planet for the past year. It is expected that we will see what Nick Fury has been up to in Marvel’s upcoming series: Secret Invasion.

Daredevil in the MCU 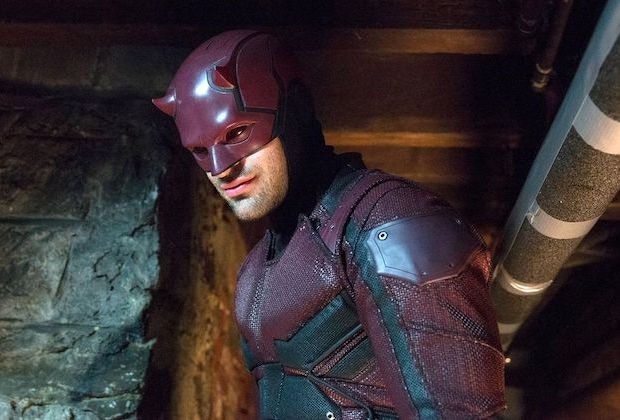 Charlie Cox’s appearance in No Way Home was a coincidence as Marvel as confirmed he will be reprising his role as Daredevil in the MCU. The big question now is – where will we see him next in the MCU?