Legend has it, once a generation, chosen fighters from across the realms are summoned to Mortal Kombat. A tournament so illustrious, so prestigious, it might be worth more than your life. How long is a generation you ask? A VERY long time. So instead of fighting that mental math, revel in our ranking of 2021’s upcoming MK tournament competitors with the kindred heroes we love and the familiar foes we hate (but secretly love). Without further ado… FINISH THEM!

Who Is Most Likely To Win The Tournament? 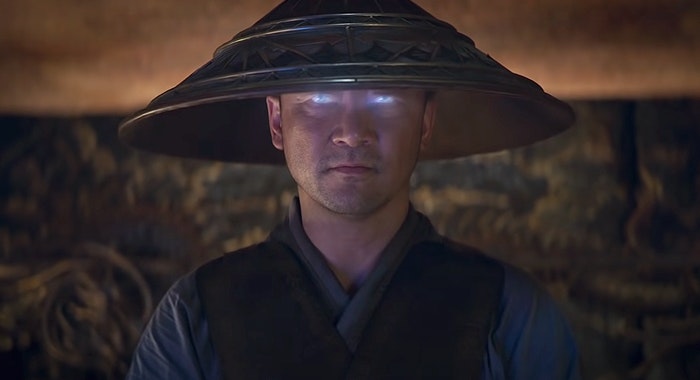 You would think the God of Thunder and mentor to 90% of the Mortal Kombat characters would be number one on our list, but you’re wrong! Raiden is known for staying out of the MK tournament due to contractual obligations, ancient law, and arbitrary rules for OP characters. Either way, he’s out! 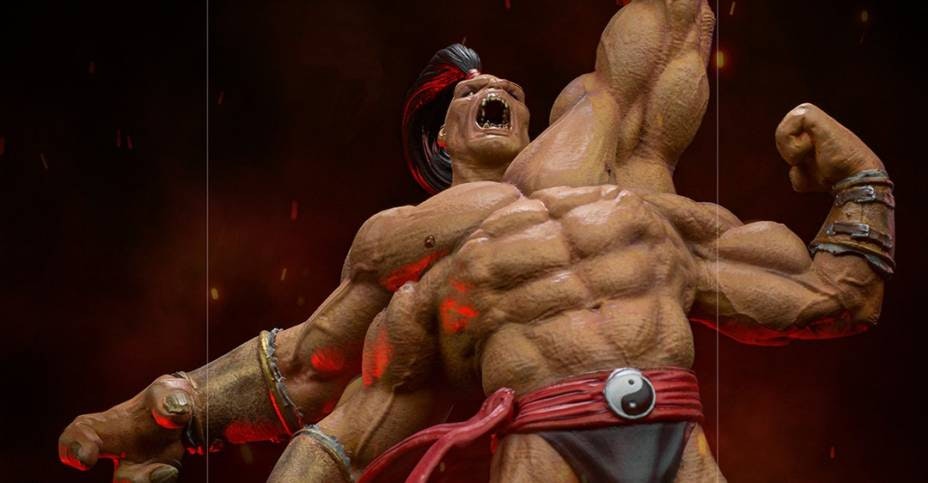 If you’re a fan of the games, you know that Goro was one of the HARDEST bosses to beat. The champion of nine generations of Mortal Kombat, Goro was unstoppable until he was nerfed to the NetherRealm. How’s that saying go? The bigger they are, the harder they get nerfed? Sorry but he’s got no chance this time, or anytime. 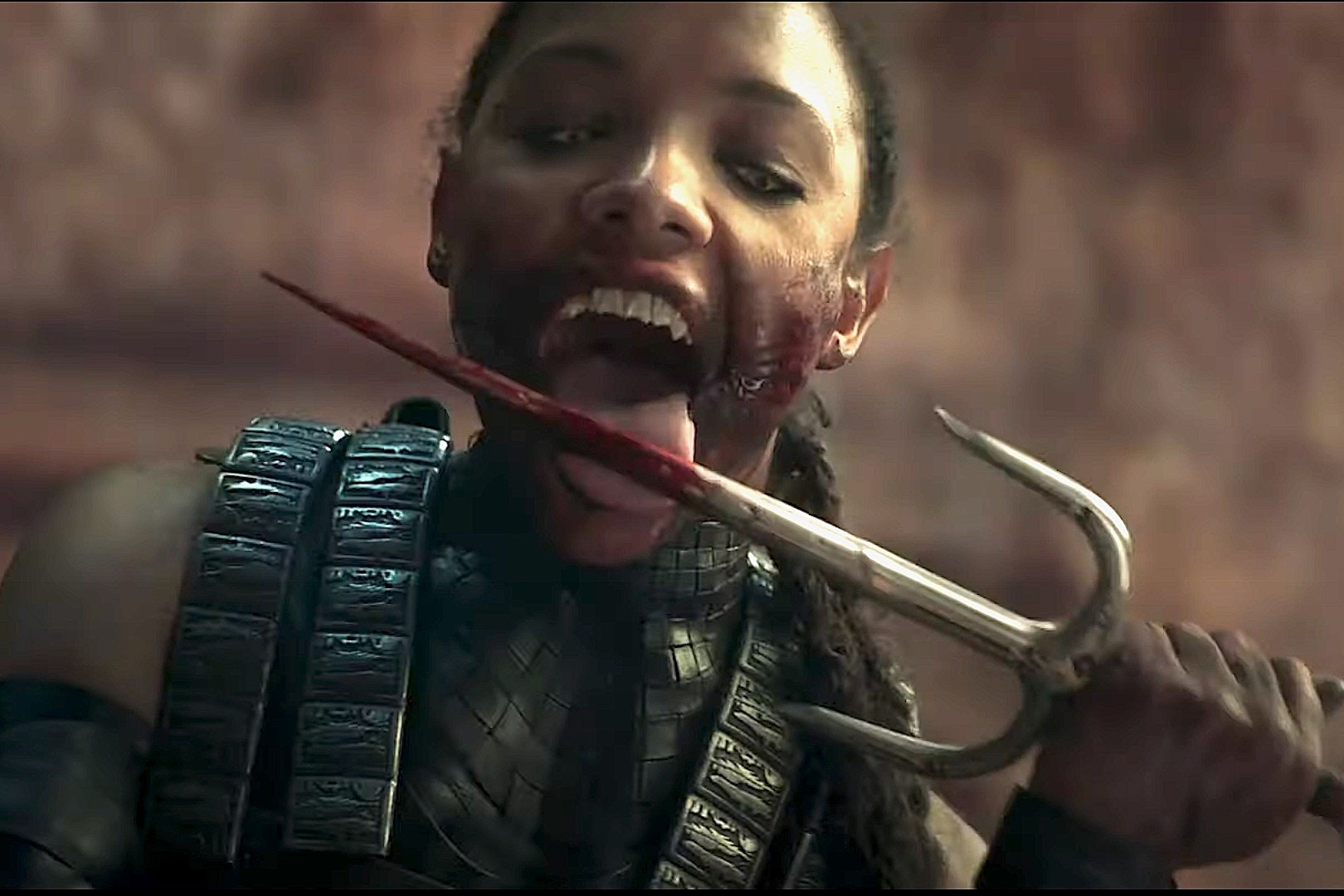 When Mileena was removed from the MK11 roster, fans LOST. THEIR. MIND. You could say, she has somewhat of a cult following. The choice to include her in the movie and not her twin sister Kitana was to appease her Tarkatan horde--I mean fans. Like in most cases, Mileena is just a fun character to have, but do you really want to see her win? 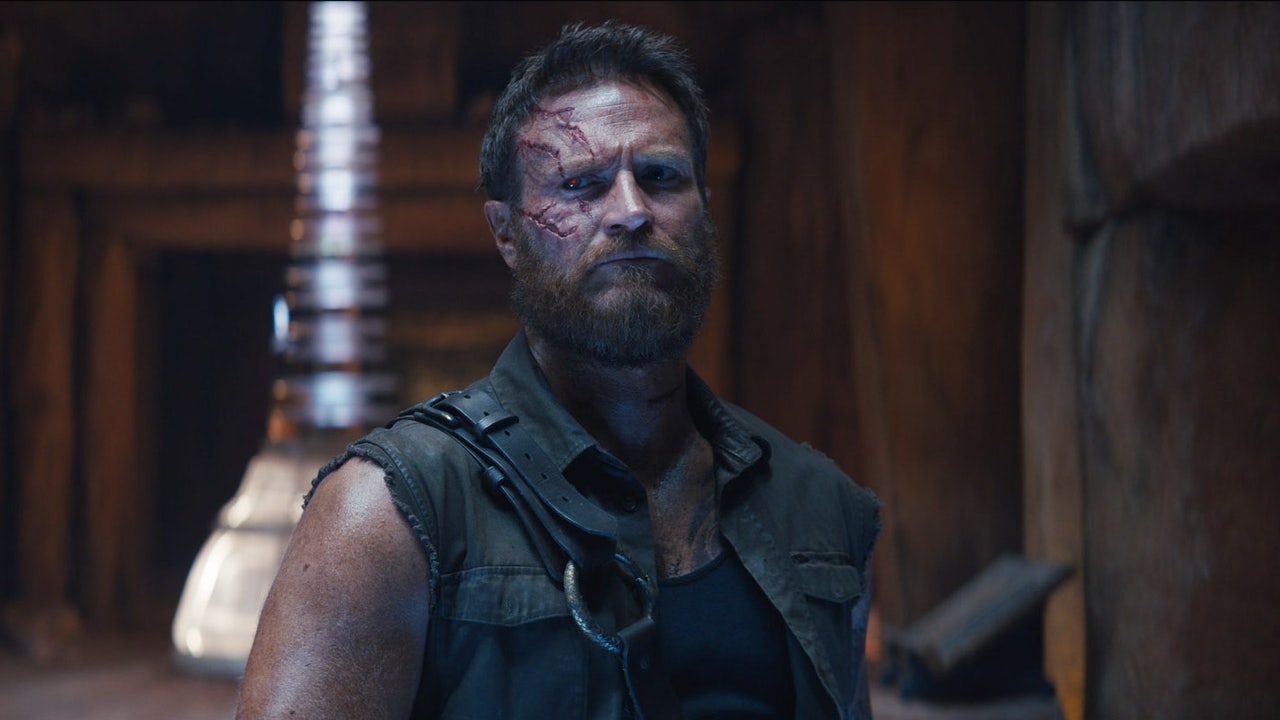 The Aussie that’ll burn your face on a Barbie (BBQ for you American folk). The archenemy of American freedom fighter Sonya Blade, Kano is not to be trifled with. Ruthless, vicious and armed with a killer gaze, Kano is formidable, but not invincible. We expect his eventual meeting with Sonya will be his downfall.

Snubbed twice in the previous Mortal Kombat movies, Kung Lao is a descendant of the Great Kung Lao, a warrior that went toe-to-toe in the previous tournaments. Kung Lao is an excellent fighter however, his arrogance and general cocky nature will do him no favors. He will most likely get the better of most fighters he goes up against, but will ultimately get taken down by Shang Tsung or Goro.

Am I the only one happy to see Jax Briggs make his return? The mechanized military marvel gets his iconic bionic arms from a tragic accident with a fellow combatant. Based on the trailers, this accident was caused by Sub-Zero. Jax probably won't die, but his character was also never set up to win. He’s more likely to help Sonya takedown Kano. 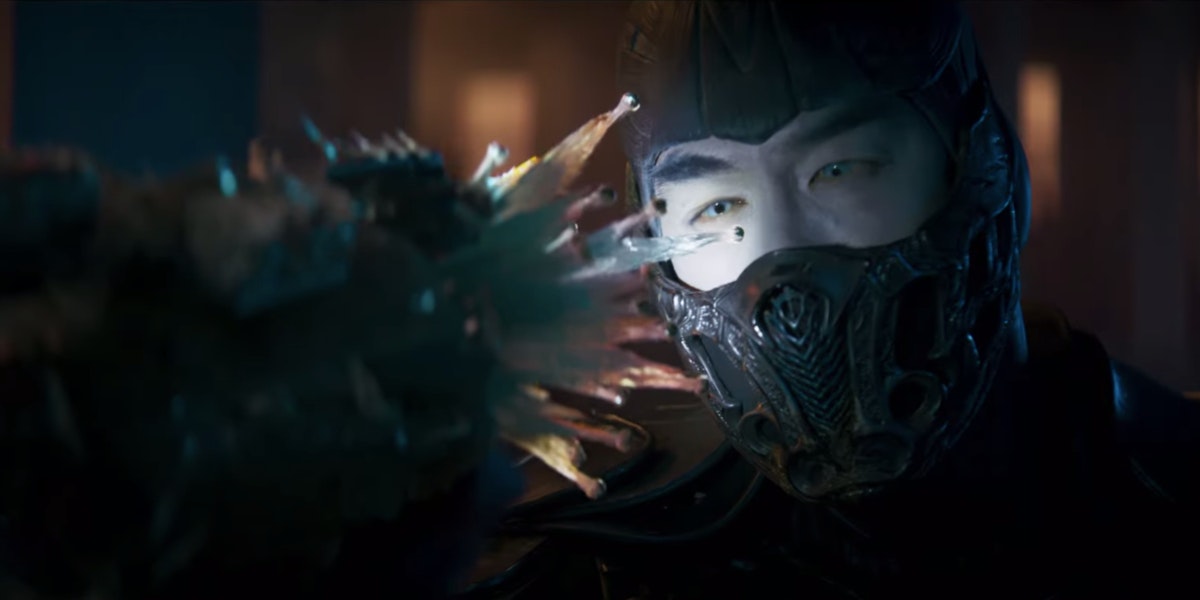 Bi-Han aka Sub-Zero is Grandmaster of the Lin Kuei, boasting a less than stellar rapport with the hellspawn Scorpion. Based on the trailers, it seems as though the movie will focus heavily on Sub-Zero’s relationship with Scorpion and interferences with the other combatants. He ends up lower on the list because we genuinely think this is his fight to lose. Besides, his brother eventually takes up the mantel once he dies. Either way, we’re not really losing our favorite Cryomancer in the end. 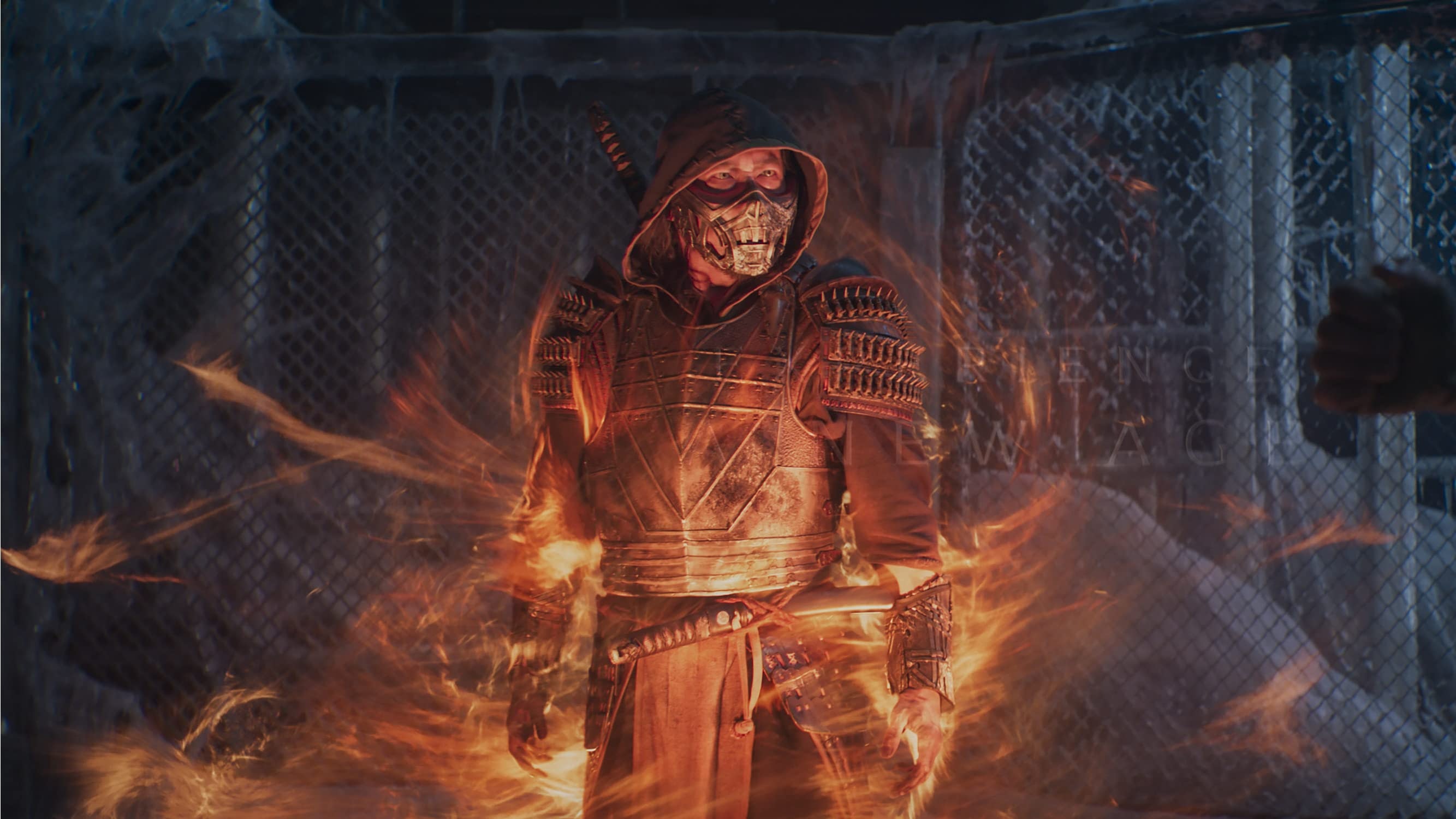 Vengeful? Check. Skilled? Check. Out to win the tournament? Not exactly. Hanzo Hasashi became Scorpion after being defeated by Sub-Zero, losing his family and absorbing the demonic energy of the NetherRealm. An agent from Hell, Scorpion wants nothing more than to defeat his clan's killer. We anticipate he will put up a fight and take down some key players but ultimately relinquish his place in the tournament in order to fulfill his mission. 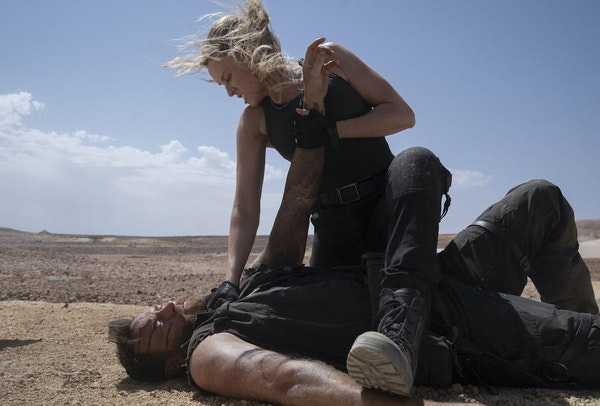 Since Day One, Sonya Blade has remained one of the most iconic characters in the franchise to date. Appearing in nearly every MK game and movie, Sonya really is that girl. Sonya has a long list of accolades in leading the US Special Forces and hunting down the weapons trafficking group The Black Dragon. As much as we would love to see Sonya win, we’re content with her defeating Kano instead. 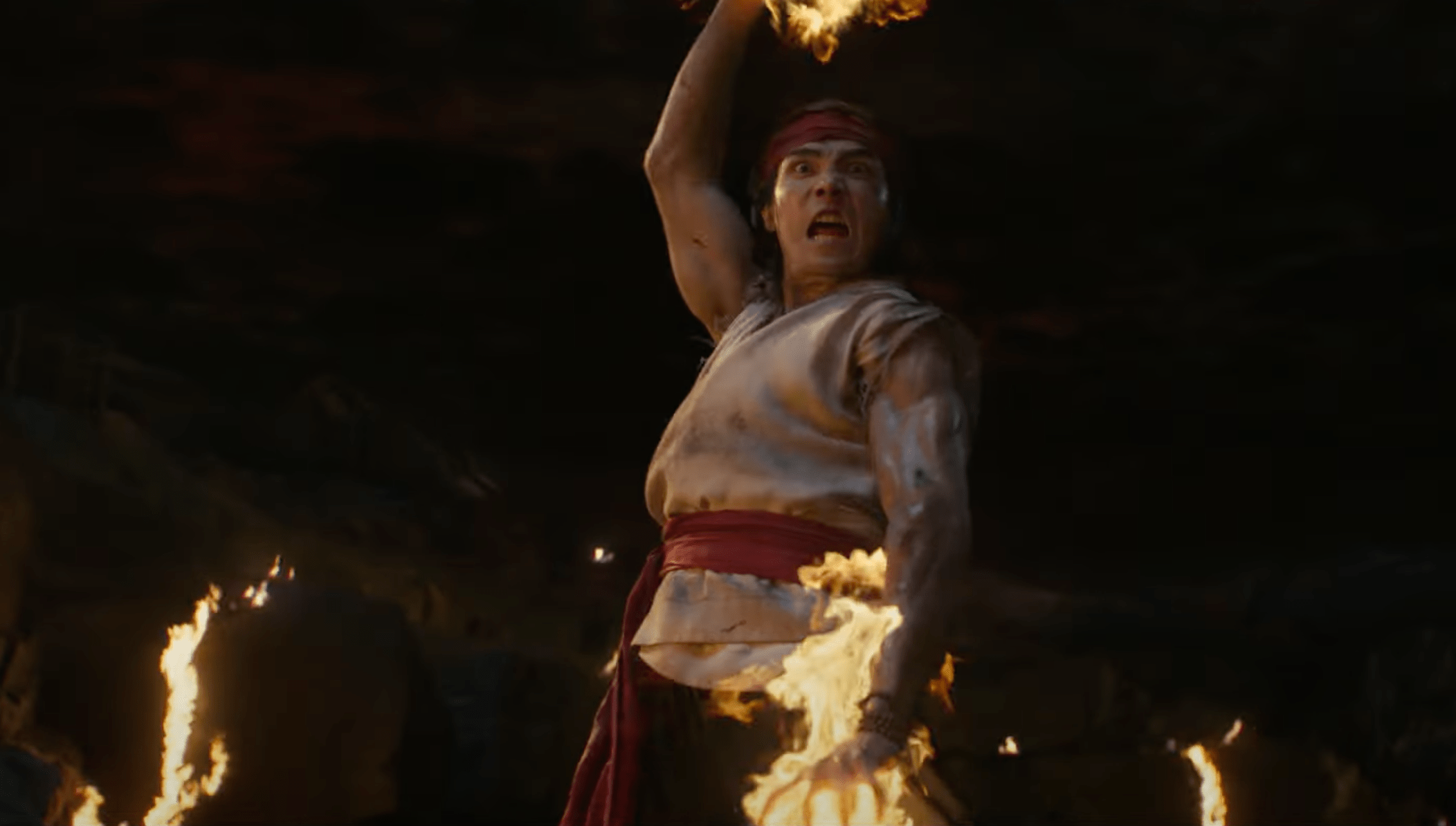 The most prominent hero in Mortal Kombat, Liu Kang has faced off against all manner of construct and creature and won. However, this might be the first time Liu Kang is not the star of the story. Instead, he's a supporting character?! It’s crazy to think ‘The Chosen One’ is not actually the winner. But with the addition of newcomer Cole Young, we think he might take a backseat to let this youngin' save Earthrealm.

Host and ultimately conspirator of the Mortal Kombat tournament, Shang Tsung is a formidable sorcerer with the powers of shapeshifting and spirit siphoning. Remember, he’s only as powerful as the many souls he consumes. If Cole and co. find a way to deplete his supply, they may have a chance. Because if Shang Tsung is not defeated, Earthrealm is lost – and that does not fit well into my fantasy. 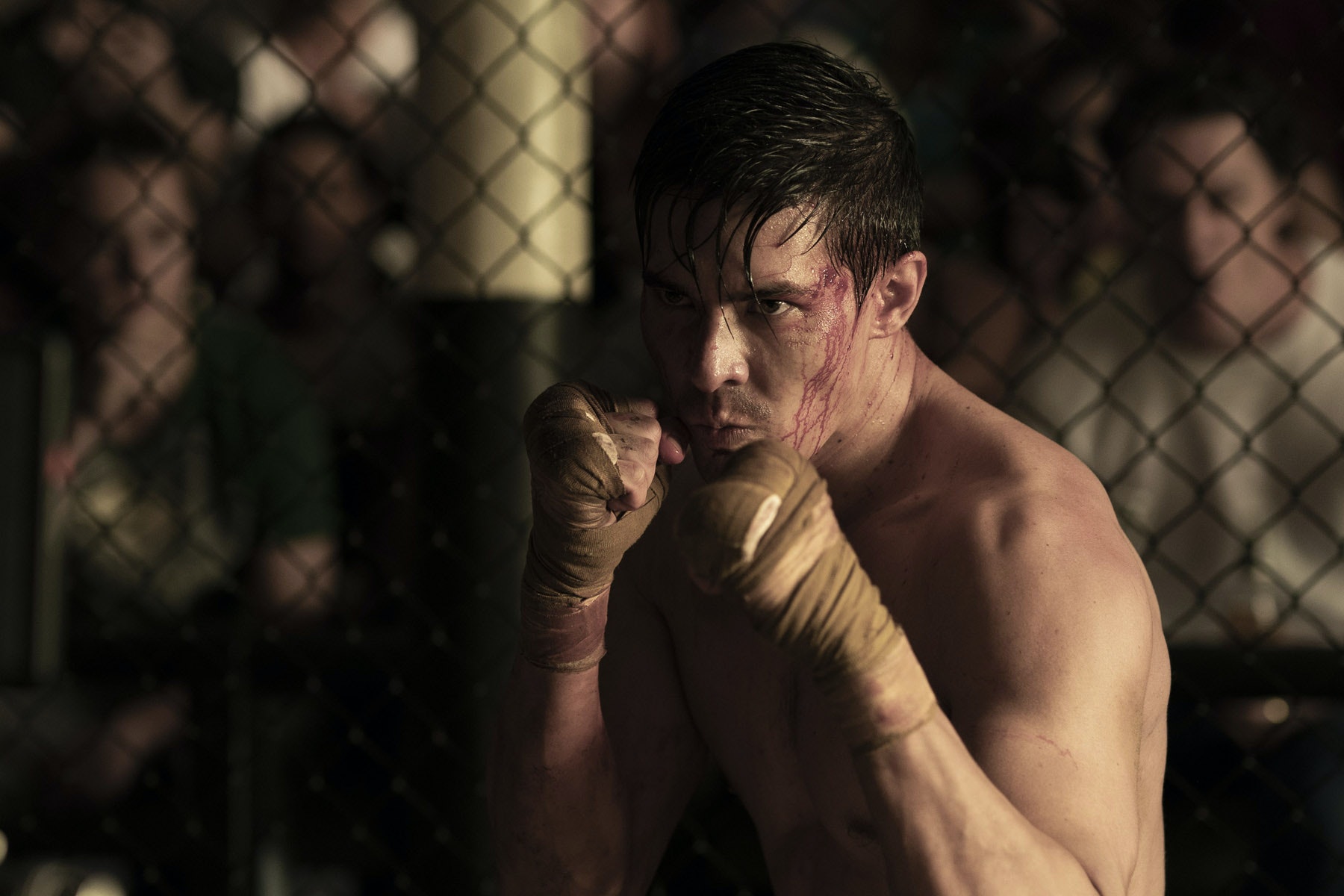 I don’t know who this person is but if their intention was to replace Johnny Cage then I am mad and am willing to lose Earthrealm. In all seriousness though, not much is known of this newcomer. He obviously has ‘the mark’ as Sonya mentioned in the trailer, so he must be a good fighter. As a die-hard MK fan, it's hard to appreciate new character introductions. But I’ll try, for the sake of all humankind.