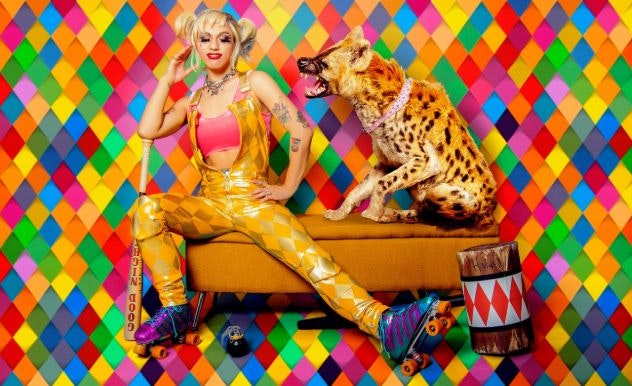 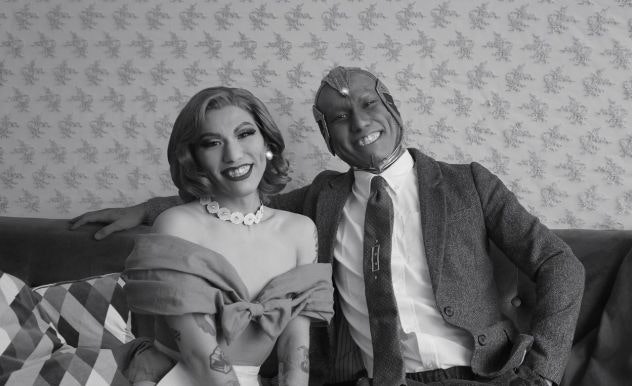 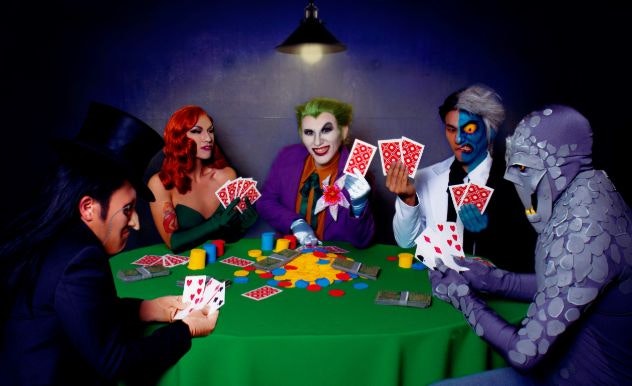 Creator Of The Month - Leelando

Welcome to Creator of the Month, where we feature an incredible creator from our community of fans and learn about who they are beneath the surface. This month, we have Leelando!

My name is Leelando! I’m a Costume Designer, Queer Performer, and Cosplayer extraordinaire. I love creating cosplays for my friends and clients, because I get to see them become the superheroes that we’ve all got inside of us!

I absolutely love comic books! It's incredible to see the world of comics grow from my childhood. It's also been so cool seeing characters and stories being put through new medias and artists for everyone to enjoy. Like, who would have thought Marvel would be the largest superhero film universe of all time?!

One of my fictional style icons is Harley Quinn. I have always had a connection with her, I was one of the first people to cosplay Suicide Squad HQ back in 2015 (just from seeing paparazzi photos) and got the amazing opportunity to go behind the scenes of the film, be an extra in one of the scenes, and check out all the WARDROBE!! It's always stuck with me as my first introduction to film costuming and I am still constantly inspired by that crew and their work.

In 2021, we have just started to open the doors for LGBT superheroes in the mainstream media. It's taken a minute to get here, and there is still a lot to fight for, but I am so glad that together as a society we can take in these stories without the concept of sexual orientation and just enjoy it for what they are. Anyone else super excited for Shang chi?!

Drag and cosplay have so many similarities. They both involve bringing a character to life, whether it be a drag personality or epic cosplay armor. We get to pour our love and creativity into it and make people smile and feel something good. Plus, they both use about the same amount of couch foam!

I hope that my drag career inspires other people to make costumes and art! I have learned that these characters and outfits bring us so much inner confidence because we see part of ourselves in them. I really hope people start to build their own costumes and just have fun crafting and putting together something magical that they can be proud of.

My advice for anyone who wants to do drag… Is DO IT!!! Give yourself over to absolute pleasure! Drag is for everyone to enjoy! The new perception of drag is that you need to look like you’re on Ru Paul's Drag Race, but realistically that’s not the case. You don’t always have to look ‘stunalina’ perfect, but you do always have to have fun and be down to get a little messy!