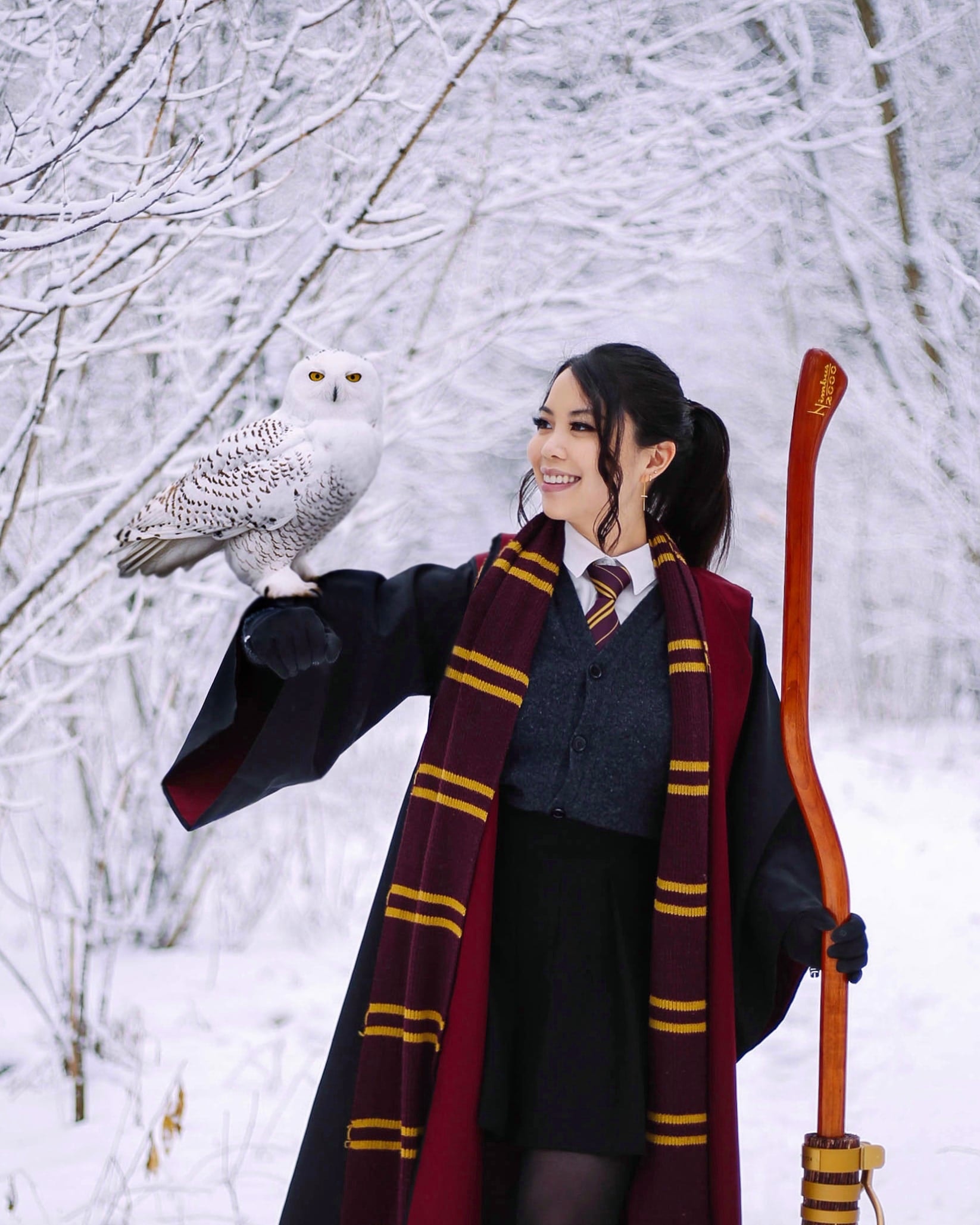 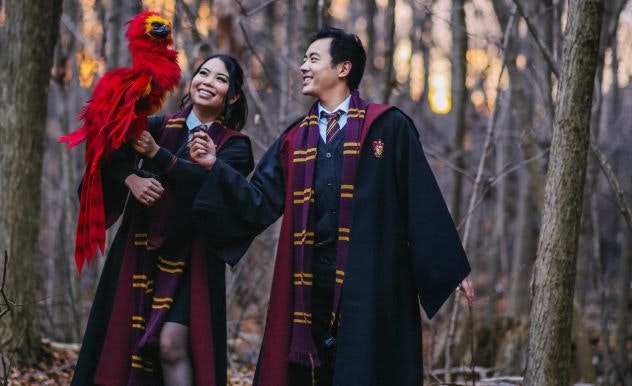 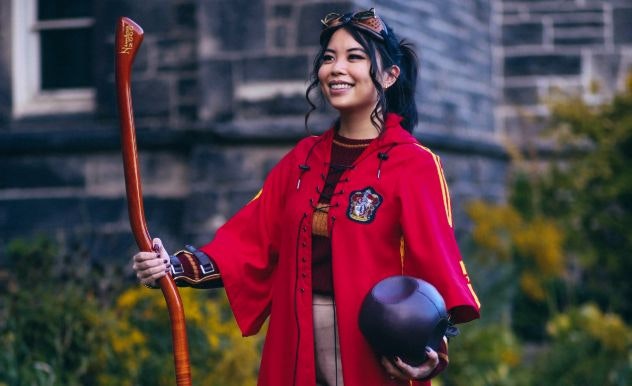 Cosplayer Of The Month - The Wizarding Sibs

Welcome to Cosplayer of the Month, where we feature an incredible cosplayer from our community of fans and learn about who they are beneath the surface and, ahem, WORBLA. This month, we have Candes and Craig from The Wizarding Sibs!

I am still pretty new to the cosplaying world, and I mainly cosplay as a Hogwarts student, whether that’s going to potions class or preparing to battle on the quidditch pitch. Sometimes I go on exchange to Beauxbatons. My brother on the other hand (the other Wizarding Sib) is much more adept at cosplaying and his first one was as an Akatsuki member from Naruto.

I was on a quidditch team back when I was in school and must say that my uniform has significantly improved. I’ve come a long way from a dollar store broomstick to a Nimbus 2000. But whether I’m in quidditch gear or donning my Hogwarts uniform, I always feel sharp and more confident. If it weren’t for the muggles I would go around like that every day!

Our Instagram @thewizardingsibs is dedicated to the Wizarding World. My goal through our cosplays is to give people their daily dose of magic when they come by for a visit. Through cosplay and our magical edits, I hope to be able to transfer people, even for a brief moment, into another world where magic is alive and well. I also do cosplay because who wouldn’t want to be at Hogwarts right now and feel magical on a regular basis?

If it’s something that interests you, give it a go! It’s never too late to join in on the fun!  It was always something I thought about doing but never committed to until this pandemic, and I have no regrets. It’s opened up a whole new world of friendships and experiences, especially in a time of hardship and when there has been a need for some sort of escapism. Don’t be shy or too hard on yourself-- the most important thing is to have fun!

We love documenting our cosplays through photography so I would say the hardest part is prepping for a shoot and lugging our props to all our locations. That’s when a bag with an undetectable extension charm would come into use!

In honour of the 20th anniversary of Lord of the Rings, what is your favourite movie from the trilogy?

Not only are we huge Harry Potter fans, but we are also massive LOTR fans. The first movie will always be my favourite. It’s just a classic and had the most heartfelt scenes. But the best is marathoning all three in a row and when it gets to the point where Aragorn is crowned King I can’t stop bawling and cheering.