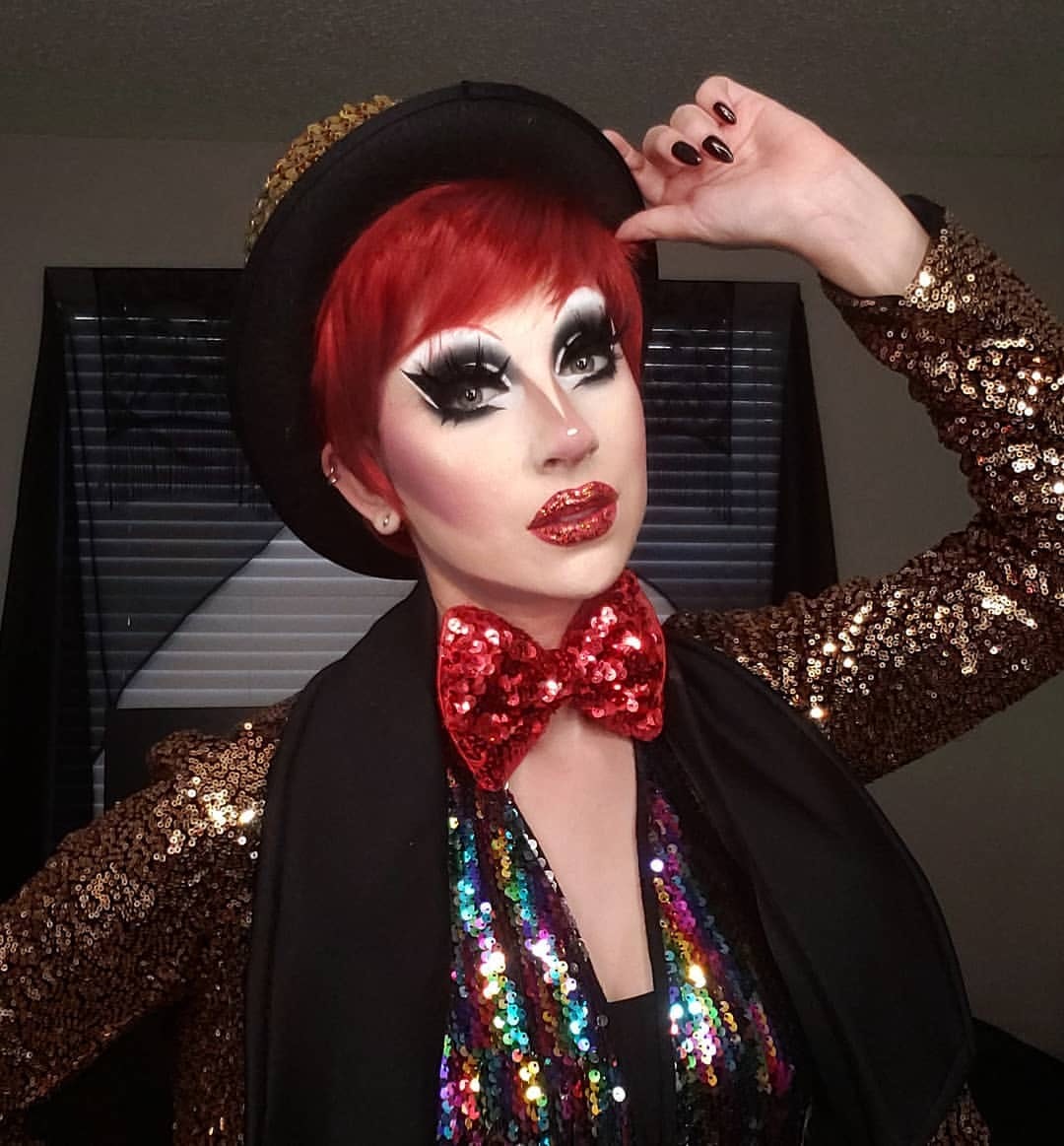 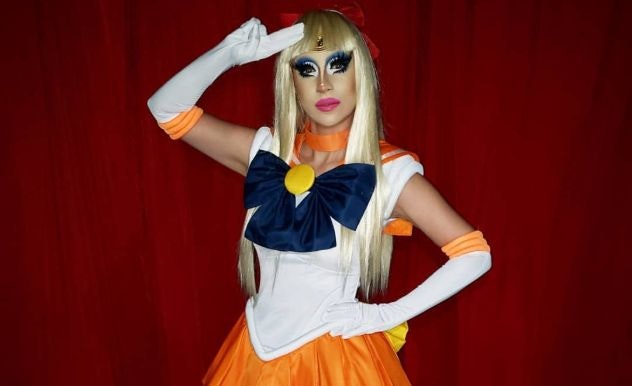 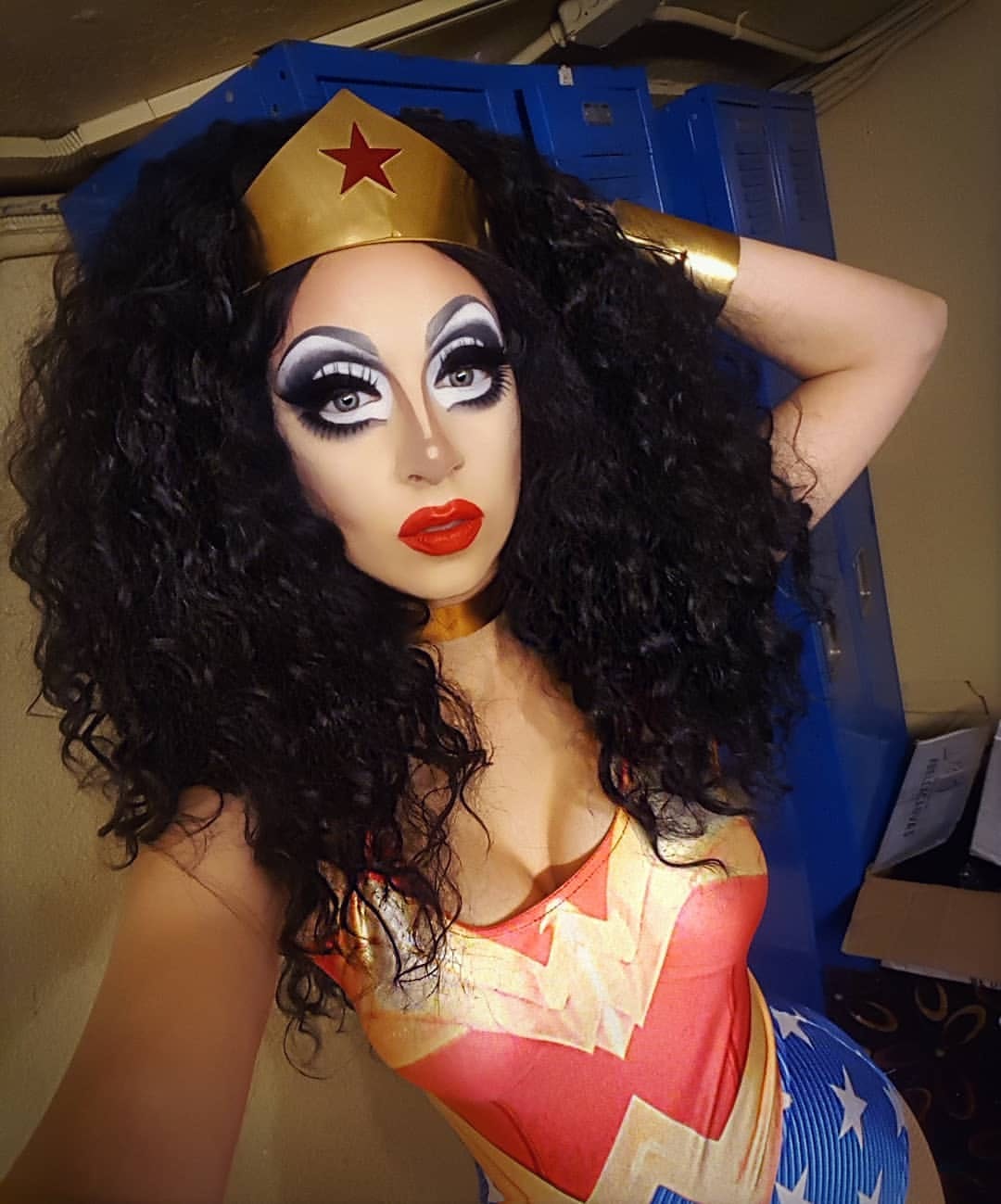 Creator Of The Month - Venus Envy

Welcome to Creator of the Month, where we feature an incredible creator from our community of fans and learn about who they are beneath the surface. This month, we have Venus Envy!

I am based in Orlando, Florida.

My name is Venus Envy and I’m a drag entertainer based in Orlando, Florida. I’ve been doing drag locally for a little over 5 years and I’m best known for my signature makeup and social media presence. You can find me on Twitter, Instagram, and TikTok at @VenusEnvyDrag!

I recently finished She-Ra and the Princess of Power and Danganronpa V1. My next two cosplays will be from those two series. I’m very into The Rocky Horror Picture Show and I’m a new member of the Rich Weirdos, a local shadowcast. I also like non-fiction competition shows, especially RuPaul’s Drag Race and Dragula since they’re both focused on drag.

My fictional style icon is probably Jem from Jem and the Holograms. She was the original female drag queen!

When I was growing up, there wasn’t a whole lot of LGBTQ+ representation in the media, especially media that was geared toward kids and teens. I feel that today’s cartoons and comic books do a considerably better job of representing and normalizing the LGBTQ+ community. Shows like Steven Universe, Adventure Time, and She-Ra and the Princess of Power are all amazing examples of media with LGBTQ+ characters who are multi-dimensional, relatable, and most importantly, lovable. I grew up with queer-coded villains, and it’s nice to see queer heroes for a change.

Drag is the artistic expression of gender, while cosplay is the artistic interpretation of a character. Both drag and cosplay are forms of theatre, in my opinion, and both are art forms in their own right. I think the key difference between cosplay and drag is that in drag, you are typically portraying a character of your own creation, rather than a character from a form of media. There are definitely intersections, though. Many drag entertainers, myself included, like to portray other characters occasionally. The same way many cosplayers will occasionally dress up and act as an OC. Many of the skills required for drag (makeup artistry, costuming, hair, and lip sync performance to name a few) are also skills that are important in cosplay.

When I first started doing drag, my only goal was to express myself and have fun, and maybe make a career out of it someday. I never thought I would garner the online following I have, and I am so grateful for where I am in my drag career. My main goal at this moment is to use my platform to show that drag is for everyone, and continue to be a positive representation for women in drag.

First and foremost, I just want to say that drag is for everyone. It’s important to know the history behind drag and to remember that drag as we know it today is a queer art form, but anyone can participate. I spent years thinking that I wasn’t “allowed” to be a drag queen because I’m a woman, and if I spent that time working on my craft instead, imagine where I’d be today!

The best piece of advice I have is a bit cliché, but it’s true: Practice makes perfect! Paint your face for fun, try out new makeup techniques until you find the ones that work for you, perform in your bedroom and lip sync in front of your bathroom mirror. The more you drag, the better you’ll become (and I promise, nobody is good at it when they first start). There are lots of groups on Facebook and even some online competitions geared toward helping baby drag queens grow through practice and feedback.