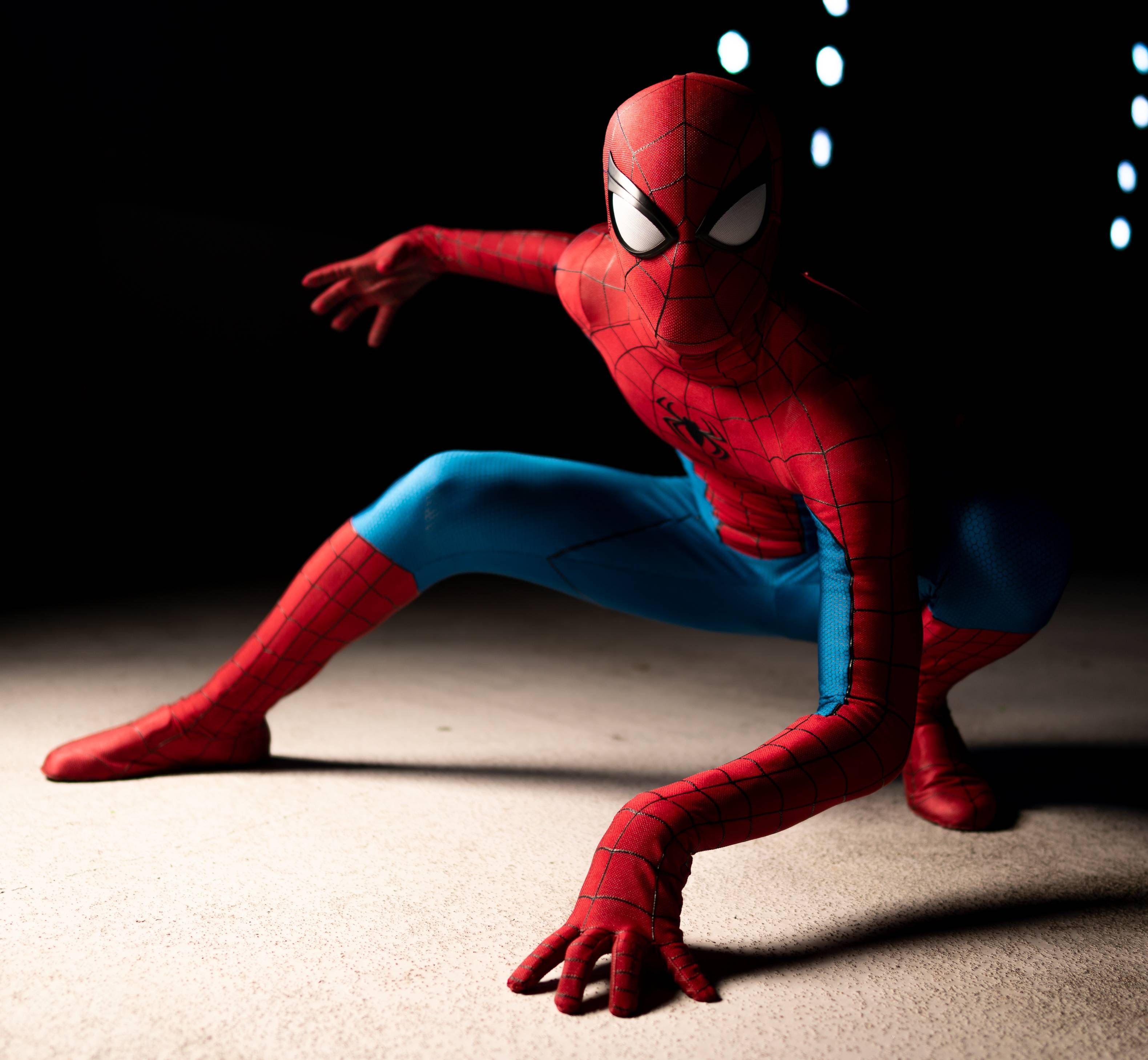 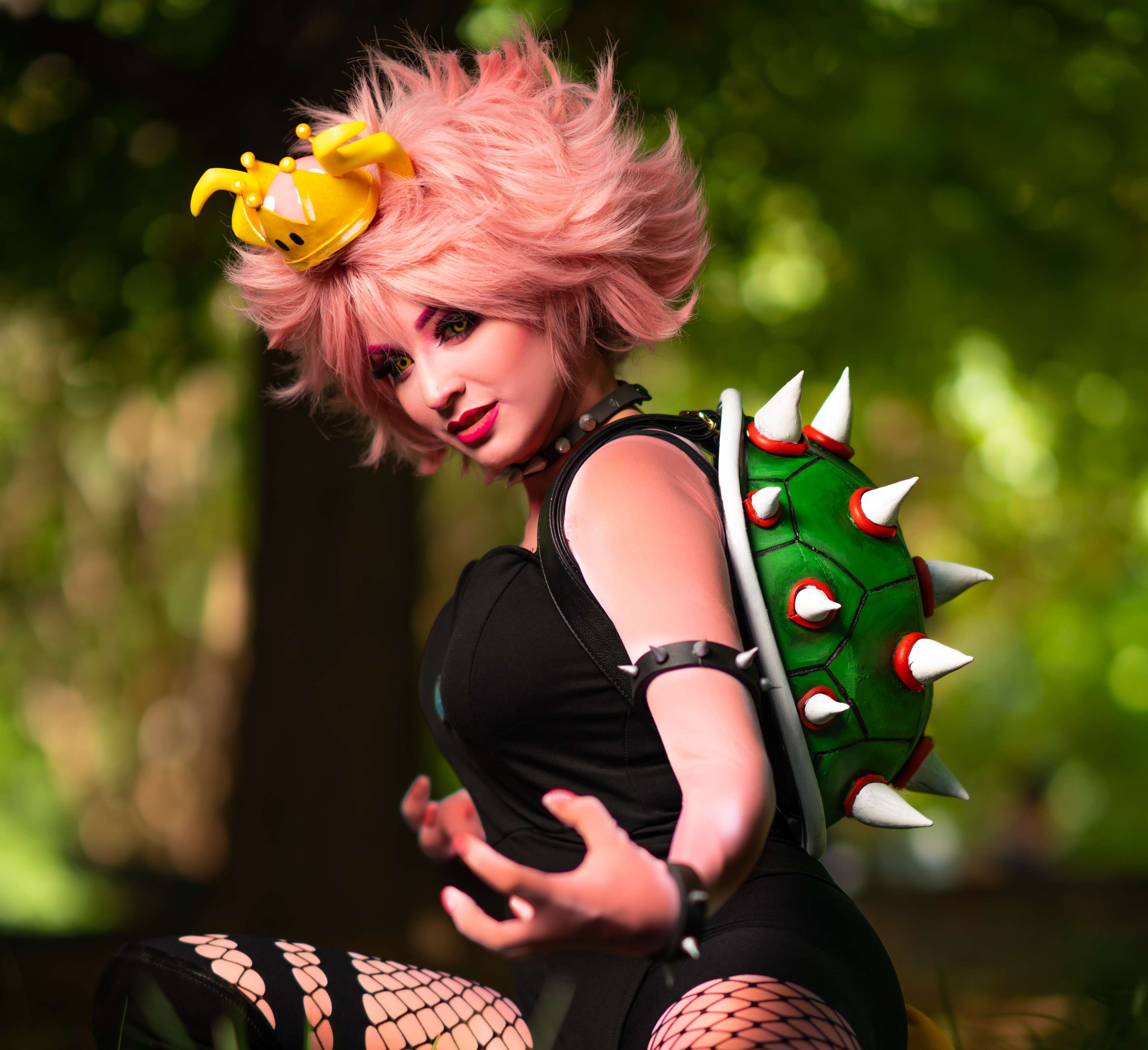 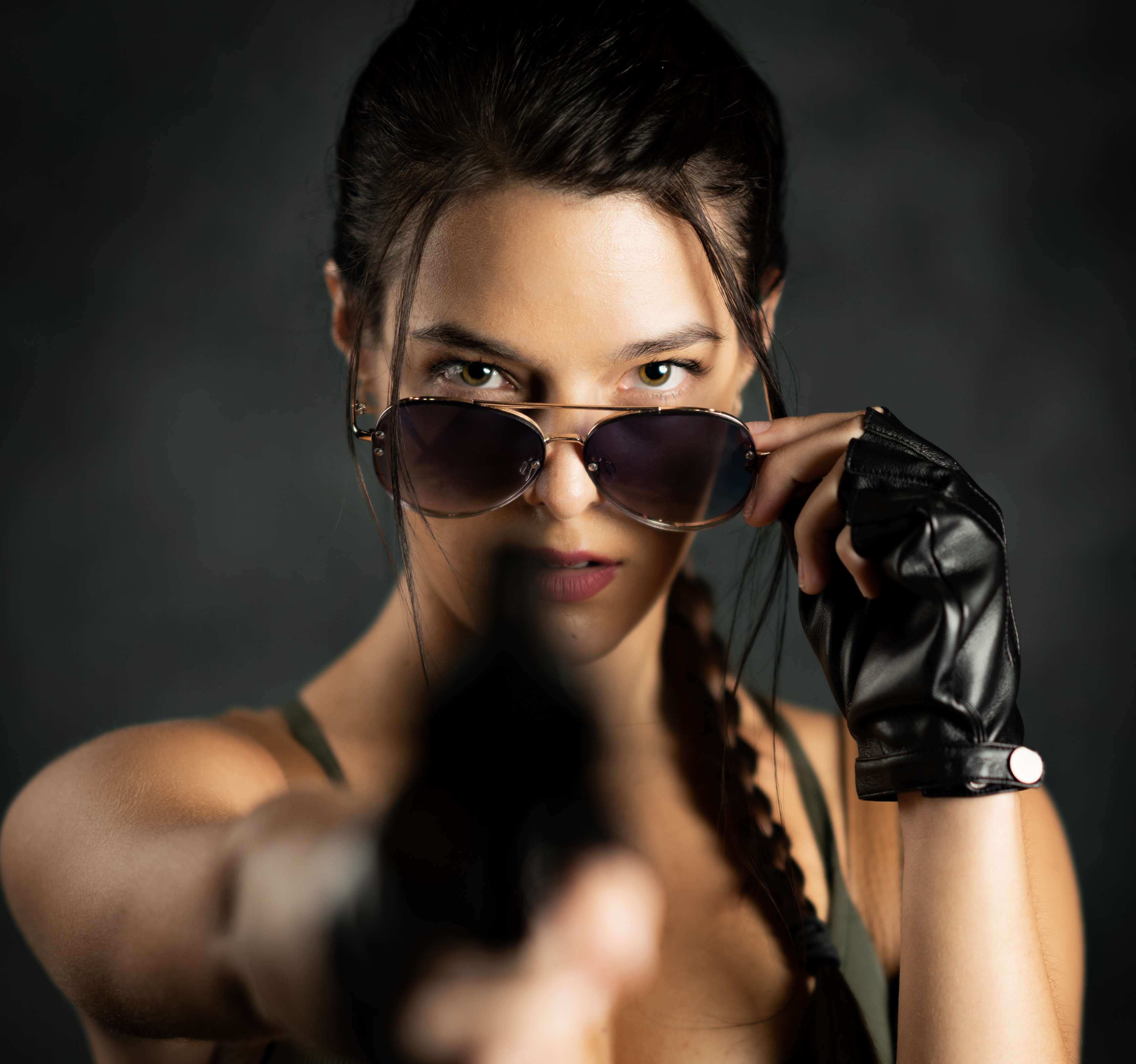 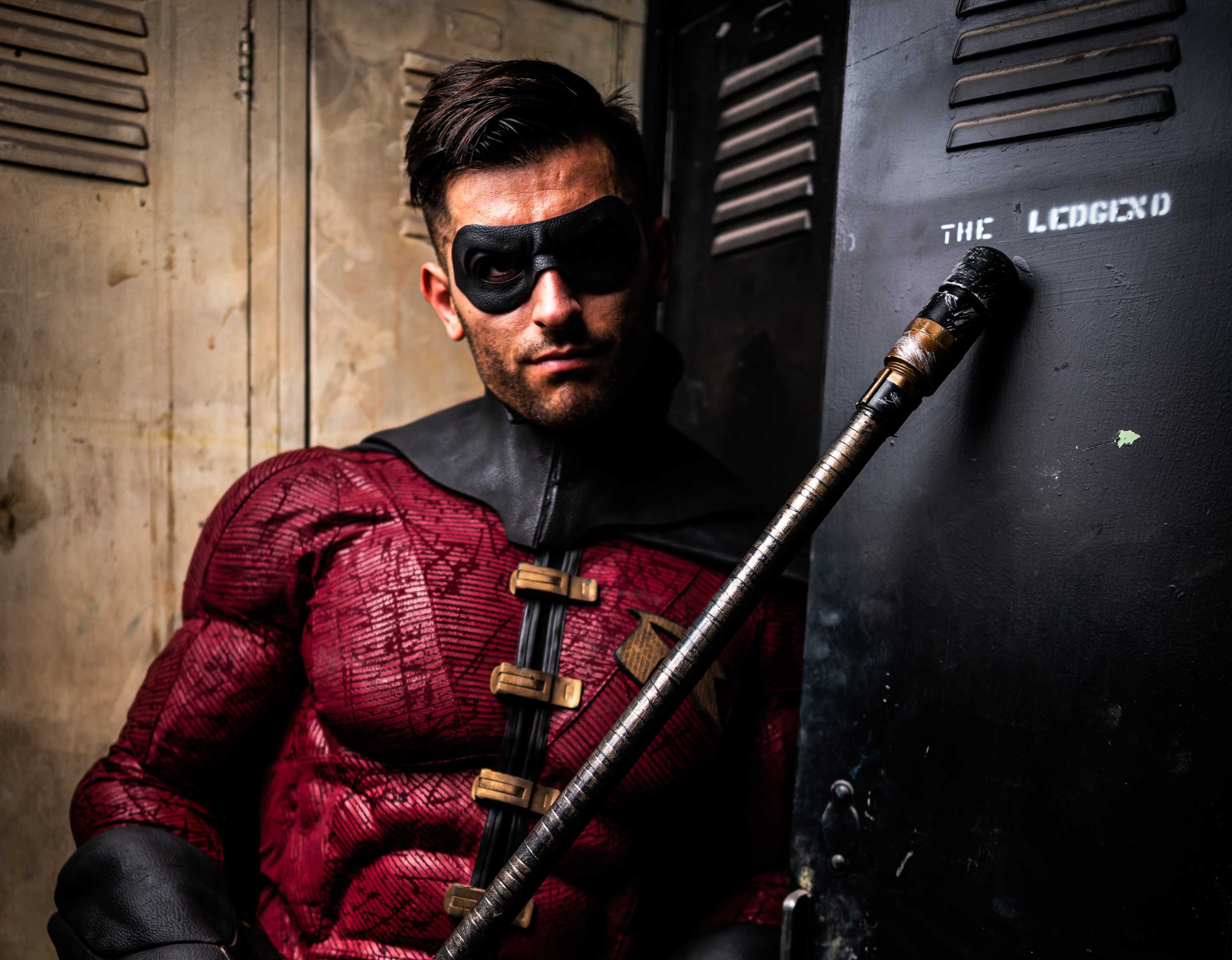 I was born and raised in Central Florida; Pierson to be exact (Hometown of Chipper Jones and Fern Capital of the World). I moved away from Florida back in 2002 when I joined the Army Infantry and went off to serve in Operation Iraqi Freedom I & II. Our division, the 4th Infantry Division, was the one who captured Saddam Hussein around Christmas of 2003. I was Honorably discharged in April of 2004 as my active-duty contract had ended, as I felt it was time to start a life and pursue another career.

I ended up north of Baltimore, Maryland, where I began a career in building automation as an entry level technician, the same field of which I am in today, now as an Engineering Manager. I met my now wife in Maryland, and we decided it would be best for us to move South, in pursuit of some land and a peaceful location for us and our dogs. We chose central Florida, an hour north of Orlando.

After spending a few years there and dealing with some hurricanes, an offer came along that we couldn’t pass up. Though I love central Florida and I had made a TON of new friends, we chose to make the move to Nashville, TN, where we currently reside with three dogs and a beautiful home. During my second time living in central Florida, I realized I had a passion for photography, I picked up a camera kit during a black Friday sale thinking I could use it to take some photos of us and our dogs, but the life path that choice opened was an amazing one.

I always lean towards Marvel and Star Wars as my go-to fandoms. I love the DC universe and all they have done, but if I am flipping thru the channels and there is a Star Wars or Marvel movie playing, it grabs me for sure. Just like those searching for Bigfoot or the Loch Ness Monster shows.

How did you get into cosplay photography?

Being in Central Florida, where the cosplay community was and is thriving, I found my way into doing some cosplay photography on the side as an artistic outlet. I never knew it would take off like it did. Soon, I had cosplayers contacting me for shoots and I was planning trips to conventions. My first convention ever shooting for cosplay work was MEGACON Orlando 2017, and I loved it! I met so many people, of which I now call dearest friends! I only wish I had found this community of great people sooner in life!

In the past year I got the amazing opportunity to work with ComicBook.com’s Chris Killian on some content, including working with the OG Scorpion from the 90’s Mortal Kombat movie!! I love all of the projects I get to be a part of, including my guest spot as the Official Red Carpet photographer at MEGACON Orlando. I love getting to come back and see so many friends and meet tons of new ones! Looking forward to an epic 2022 event!

If you could give any piece of advice to new photographers, what would it be?

My biggest piece of advice to any new photographers getting into cosplay work is to just get out there and work! Shoot for free, shoot for content, hone your style and editing expertise. Try different things and get creative with your lighting. The way I honed my lighting style was with a pillow on a bar stool, don’t laugh…it works! Using an inanimate object to perfect your lighting ideas is a great way to practice, and that what it’s all about, PRACTICE. To get better at anything, you have to fail-learn-fail-learn.