Here at the FAN EXPO HQ, our team is always nerding out over the world of fandom. On Team Picks, we share some of our favorite things we’ve been watching, reading and playing. This month, we’re examining the pre-Netflix phenomenon of “book speedrunning.”

We’ve all had books that pulled us in and hooked us so hard that we couldn’t put them down. Sometimes it’s the story, sometimes it’s how a new way of thinking makes us feel, and sometimes it’s just really beautiful language.

Whatever the reason, here are the books that we treated like a perilously over-sized sandwich. Which is to say no setting it down until the whole thing is done.

Stranger with My Face 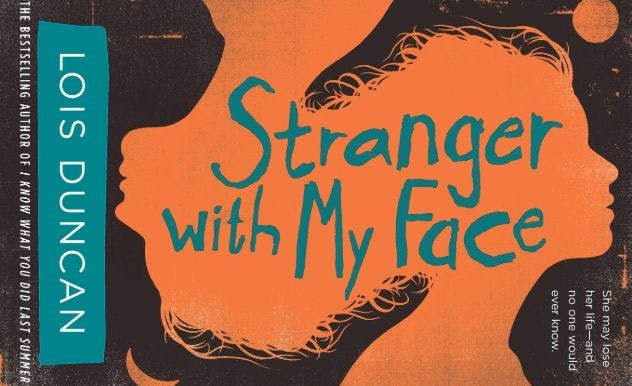 I have always really enjoyed a good mystery/thriller. I remember reading a book in one day in junior high called Stranger with My Face about a girl (Laurie) whose friends and family keep seeing her around town in places she hasn’t been, doing things she would never do. Laurie spends her time trying to figure out why people keep seeing her. It turns out she has a twin sister (Spoilers!) named Lia who has been using astral projection to send her soul outside of her body to visit Laurie. Laurie figures this out and learns how to use astral projection as well to find her sister. It’s wild and a real page-turner. 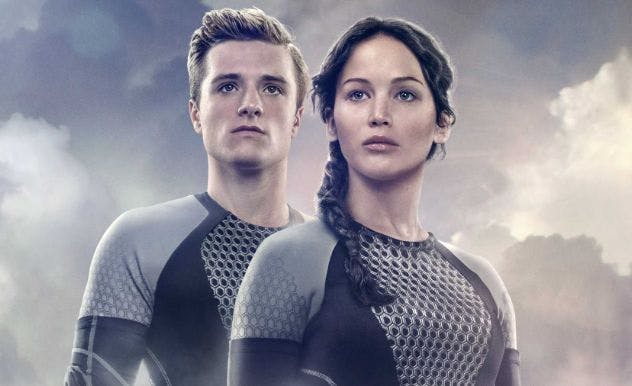 I was obsessed with this series, especially the first book. I remember not being able to put it down. I loved the action, Katniss as a character, and the idea of the Hunger Games was just so bonkers. Tributes being randomly selected and forced to fight to the death? And on top of that, it’s televised so everyone can watch? I can’t help but think about what I would do if I was forced to compete. I would probably die.

The Chronicles of Narnia 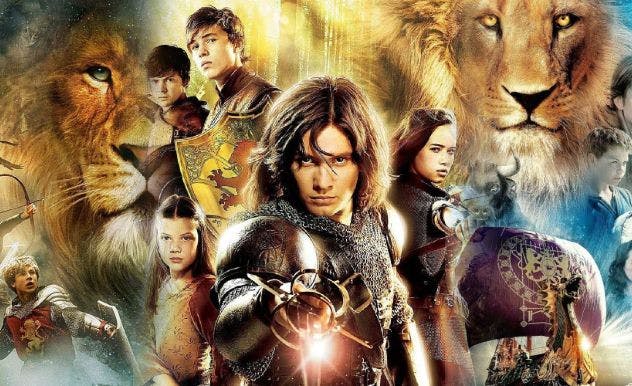 I was a big reader from a very young age. One of the book series I remember devouring, at around age 6 or 7, was The Chronicles of Narnia. As much as I adored the seven Narnia stories on their own, I distinctly remember just how much I loved the act of reading the gigantic Chronicles of Narnia book. It made me feel smart and accomplished and I used to carry it everywhere. 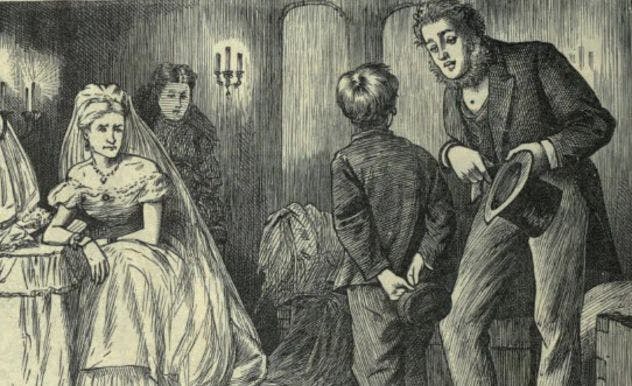 Pip’s desire for self-improvement was the main source of inspiration for me; he believed in the possibility of advancement and success in life, and the great expectations about his future. As a boy growing up, finding my own identity, it provided me with an escape from the expectations that were placed on me by family, culture, and the community I belonged to. I was captivated by the fortune and misfortune of his childhood and the future possibilities my “happily ever after” story could offer from a male perspective.