When Vodun was discovered by the Europeans during the beginning of the slave trade in the 18th century. Resilient kidnapped slaves brought to the Americas were able to hold onto their religion for centuries. Vodun flourished in the Caribbean and South America, especially in Haiti where around a century ago zombie pop-culture history started. Follow the zombie pop culture timeline from past to present below. 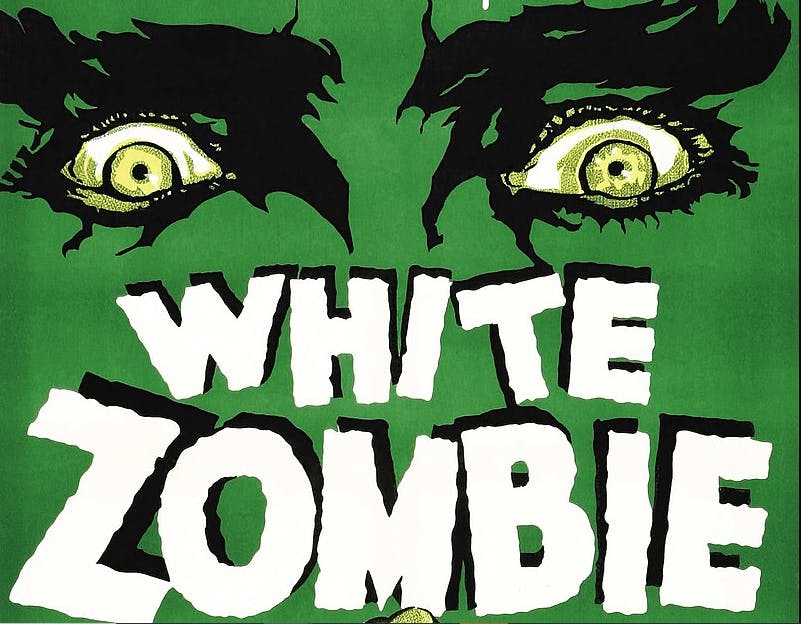 In their original form, zombies were brought back to life using Voodoo magic. Once re-animated they didn’t have any will and were easily manipulated by whoever brought them back from the dead. This myth was very popular in Haiti when American adventurer and journalist William Seabrook arrived at the island in the early 20th century. Shortly after, he published The Magic Island (1929), a collection of stories about his experiences on the Caribbean island. The book became highly popular, particularly because of its first-half dedicated completely to Voodoo and, of course, zombies.

Just a couple of years after, Universal Studios had unleashed his Monsters out in the world, and they became a B movie sensation. After Dracula and Frankenstein had done their part, more monsters were needed, and everyone wanted in. That’s how the king of monster movies, actor Bela Lugosi, got the part of an evil rich Haitian who plots to kill his engaged-to-someone-else romantic interest just to bring her back from the dead to own her forever. The film released in 1932 was called White Zombie. The independent film, loosely based on The Magic Island accounts, was a hit, and zombies fully entered pop culture. The most important contribution from White Zombie to the evolution of zombies was that, for the first time, zombies were also white people, hence the name of the movie. Until then, only African slaves were zombies. 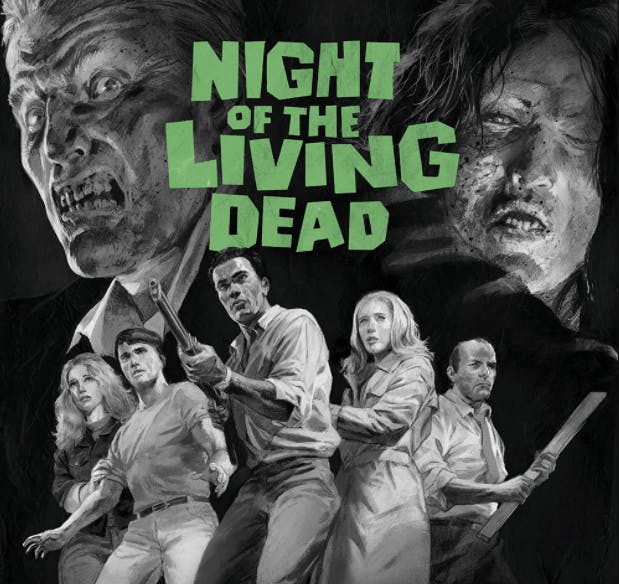 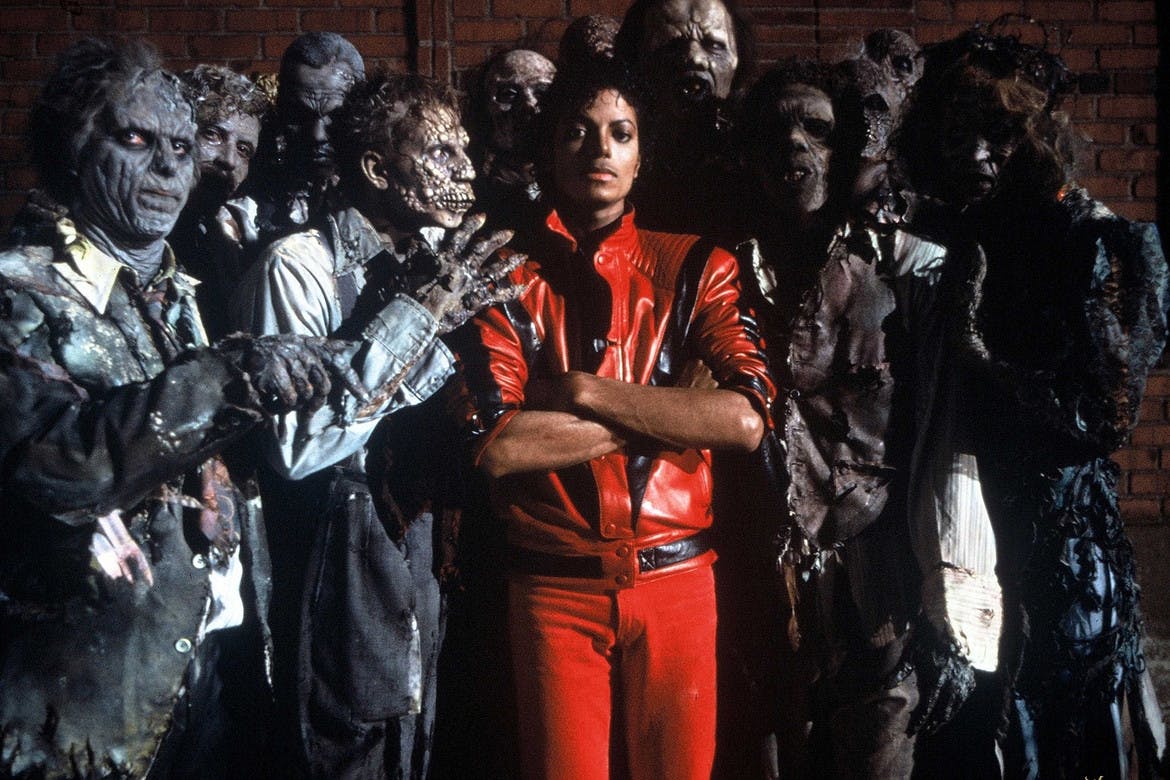 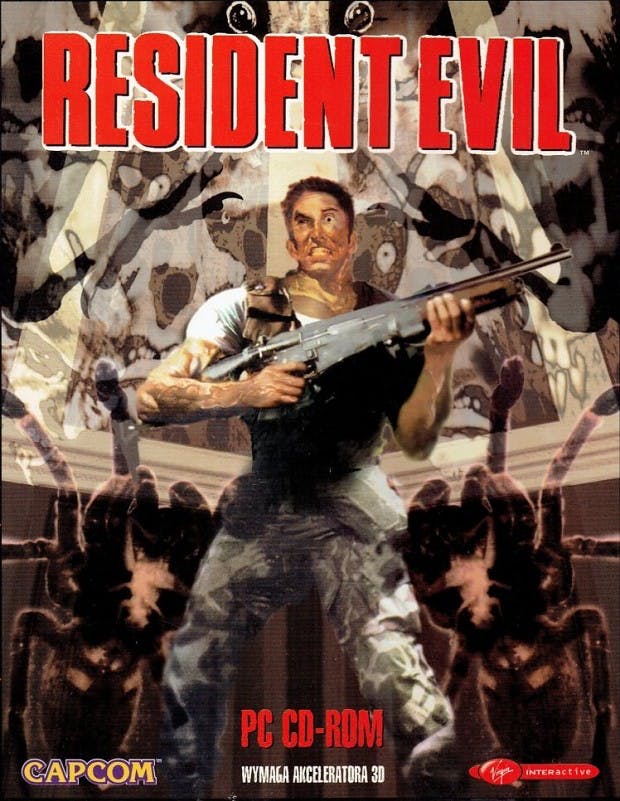