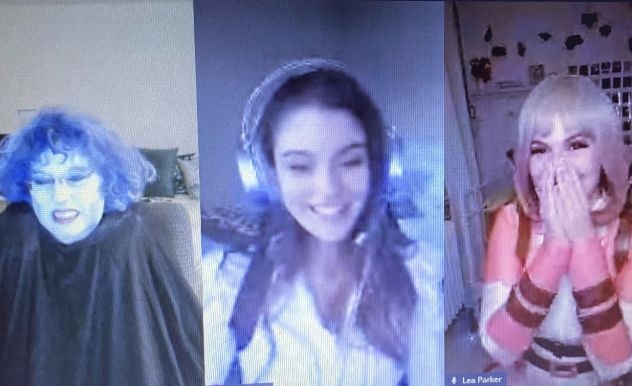 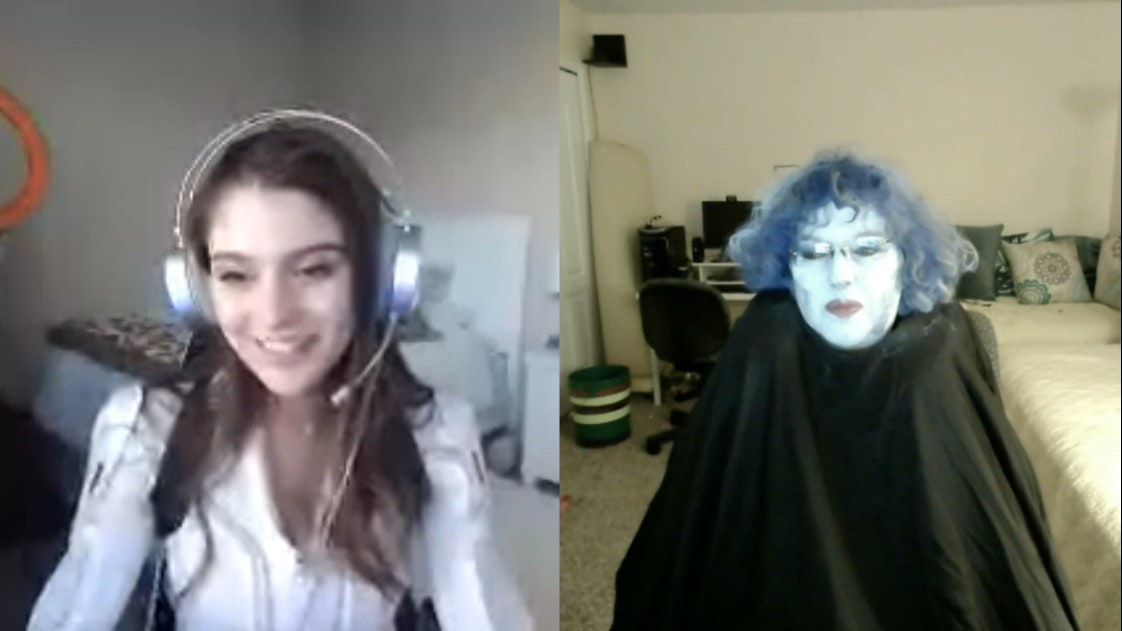 FAN EXPO presented special guest and TikToker, Taya Miller in the TikTok Tutorial meetup on September 29th, where a core group of 50+ fans were able to show off their cosplays and say hello to Taya. We had planned a full tutorial, but Taya's fans were so eager to say hello to her and showcase their cosplay skills that the event quickly turned into a meet-and-greet instead.

Several fans had tears in their eyes as they expressed how much Taya's videos meant to them, either because of her constant messages of body positivity and loving yourself as you are, or because her videos have encouraged them to try cosplay themselves and they're loving the creative outlet. Taya's fan community is full of warm, caring, and talented people!