Meet the amazing cosplay guests that will be attending MEGACON Orlando 2021! 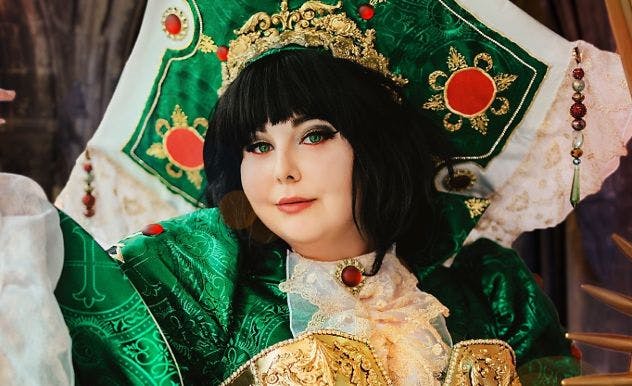 Kaye Cosplay is an award-winning cosplayer and costuming professional for Walt Disney World Parks and Resorts. Since beginning her cosplay journey in 2005, she has won numerous cosplay competition titles including representing the United States for the International Cosplay League in 2017. Many who follow her work have come to know Kaye for her craftsmanship, skill, technicality, and precision in sewing. As a plus-sized woman, Kaye Cosplay confidently showcases that anyBODY can cosplay the characters that they love. 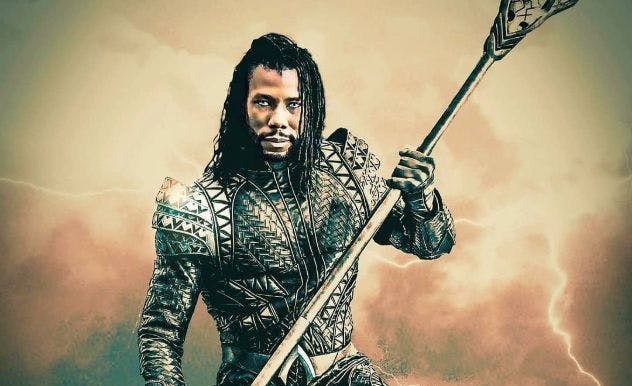 Claude Xavier was born and raised in St. Louis, Missouri, and currently resides in San Antonio, TX. He is a published cosplayer, published model, former pro physique competitor, and a veteran of the US Army. His convention experience goes back to the ’80s attending Star Trek conventions. However, his cosplay journey began after attending his first comic convention as a cosplayer in 2018. From there, Claude developed a passion for bringing characters to life for non-profit organizations focused on children with disabilities, low-income families, and charities alike.

His mantra is, “Never forget the PLAY in cosplay!” The greatest gift of cosplay is the ability to stretch your creativity, imagination, skills, and talents beyond the boundaries and expectations of others! Claude continues to approach cosplay with the mindset that there is room for everyone, which makes him better as a cosplayer and supporter of the cosplay community. Claude’s goal is to use his cosplay to encourage people to embrace their creativity and to never be afraid to show the world who they are! 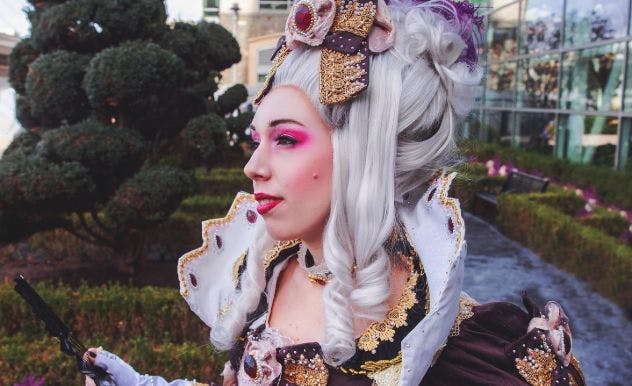 Casey Renee Cosplay is an award-winning cosplayer who focuses her craft on sewing and working with soft materials. Her biggest inspirations come from Disney, Historical fashion, and the macabre. Casey’s approach to cosplay is to create anything you can imagine, there are no limits to what you can create with enough time and patience. Casey’s focus in cosplay is the creation process, through her YouTube channel she tells the story of how her creations come together and works hard at teaching others how they can create their own! 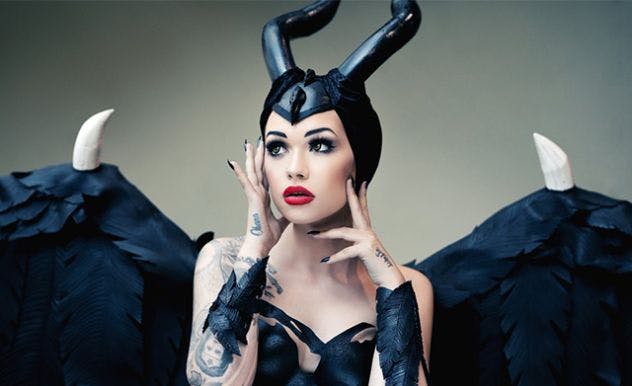 Jillea has had hits like her heart-wrenching rhythmic ballad Shattered and the cruise-worthy Drive Slow just shortly after winning Slaight Music’s “It’s Your Shot” songwriting/artist development competition in 2013. She has already made her mark with several high-profile appearances including We Day(s), co-hosting the iHeartRadio MMVA Red Carpet, CMW, a Canadian Screen Award Nomination, and more.

Jillea’s remarkable work ethic, both inside and outside of the studio, paired with a natural gift for other creative ventures. She surprised everyone by merging music and her love for Cosplay into an explosive 2nd career as a Cosplay Artist and Costume Designer, debuting multiple kick-ass characters as a special guest at the country’s largest Comic-Con, Fan Expo Canada.

After spending endless hours in the studio and cosplay workshop these last few years, Jillea is ready to make an impact with her music, creativity, and imagination with her upcoming projects. 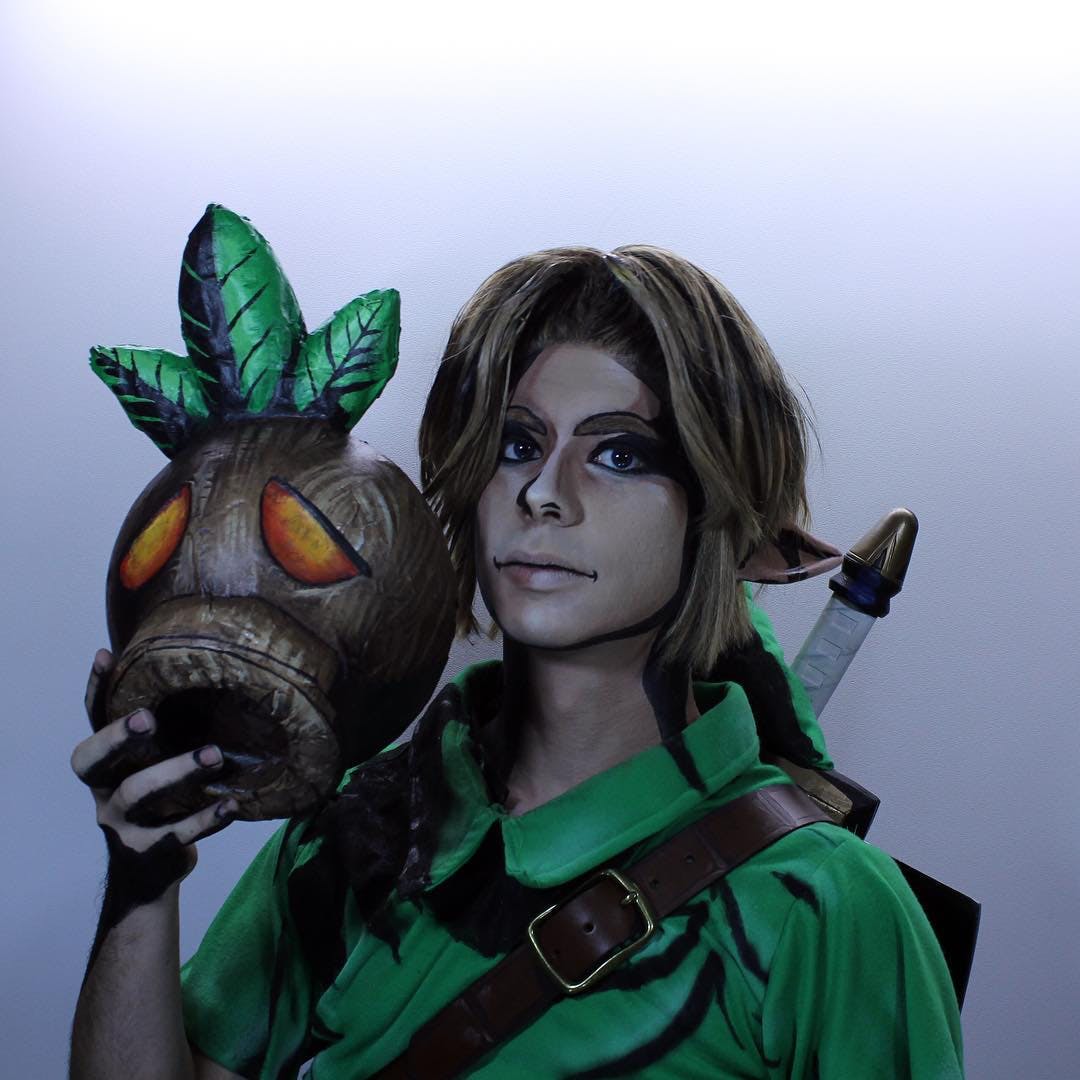 I’m originally from Puerto Rico, my parents decided to move to Florida when I was eleven years old. In school, art became my biggest interest. After graduating high school I attended Full Sail University and graduated with a degree in Computer Animation. I have worked at different jobs but always reached towards jobs in some sort of creative field. Art continues to be a huge part of my life, from drawing, painting, sculpture, bonsai, and cosplay. I've dabbled with cosplay for many years, taking a more serious approach in the last three. 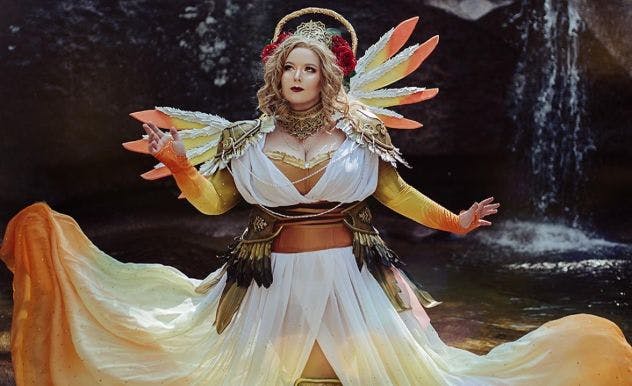 Luckygrim comes from over 25yrs of experience in the costuming world. As a professional seamstress, makeup artist, and wardrobe stylist she has worked on multiple films, theaters, and fashion brands. In the cosplay world, she has won multiple masters and best in show awards across the United States and now helps organize the next generation of competitions. 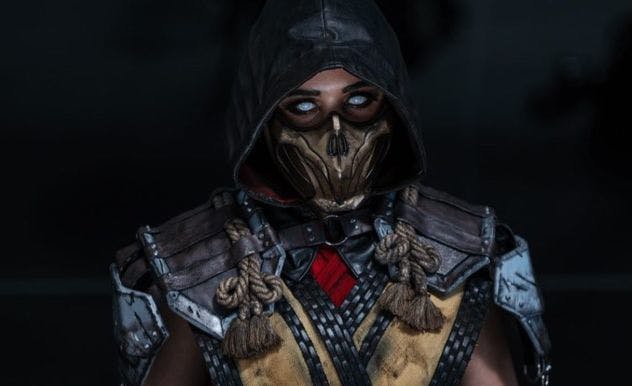 My name is Yeliz and I’m a cosplay artist from Melbourne, Australia. I have been creating costumes since 2014 based on video games, anime series, movies, and original designs. I am extremely passionate about costume making. Especially video games.

I enjoy attending conventions, as it is a very inspirational and fun community. Being able to meet new people, artists and share your passion with everyone around you is a wonderful and inspirational thing.

Costume-making helps me express my love for the characters that I portray.
I enjoy working with people who challenge me and give me an opportunity to grow as an artist. Doing things outside of what I normally do is a great way to explore bigger and better things.

Helping to teach people, inspiring other artists, being inspired myself, getting involved, and discovering new depths of my creativity is what I value most about these experiences. Traveling abroad and having the opportunity to explore new cultures and places is one of the best highlights of what I do. 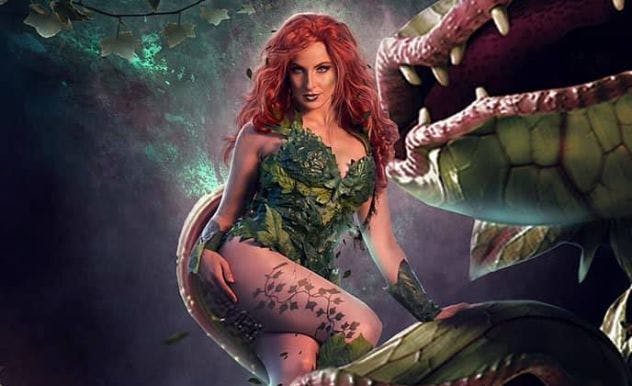 From the day I stepped onto the con floor five years ago for the first time knowing nothing about Cosplay or Cons, I knew from that moment that Cosplay was what I wanted to do. And so I’ve been doing it ever since! As an actress and performer, I love incorporating my acting skills into my Cosplays; bringing them to life in new and exciting ways, creating new versions of my favorite characters, and challenging myself to recreate iconic looks! I’m never done learning new skills, and I love to be inspired by the incredible talent in the Cosplay community.  I want to show that Cosplay can be anything, for anyone. That no matter your background, appearance, skill level, creative visions, age, or fandoms, Cosplay is a safe place for EVERYONE. From beginners to experts, from film recreations to closet Cosplays, our community is a welcoming place for all. 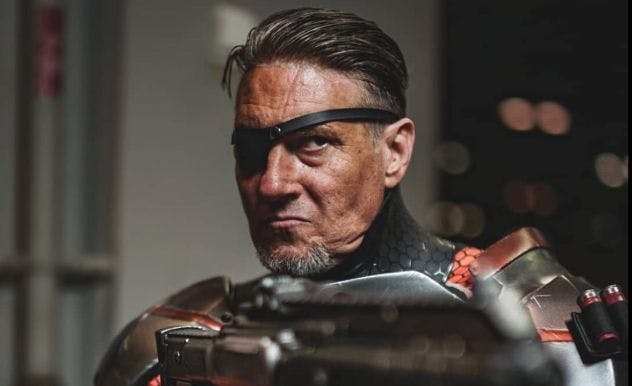 Mark Knight Rises is one of the top male Cosplayers in the world, who followed his heart and is pursuing his passion to empower others through positivity and creativity. Mark has been cosplaying for just over 5 years, and currently lives and creates his cosplays in Orlando Florida.

Throughout the last 5 years, Mark has had the privilege of being a cosplay guest at conventions in the United States. He has WCS judging experience, stage/MC experience, and is well versed in holding multiple panel discussions. Some of his panels include, but are not limited to, Q&A Panels, Cosplay Positivity, Posing and Cosplay Photography, Costume Creation, Cosplay and Social Media

Mark is also an actor most recognized for his role as Slade Wilson in The Red Hood Fantasy Series and a Published Cosplay Model.

Mark's ultimate goal is to use his talent and presence to inspire others and be a positive influence in the community. He also hopes to attend more conventions in the U.S.A. and Europe and has been cast for Season 3 of The Red Hood Fantasy Series.