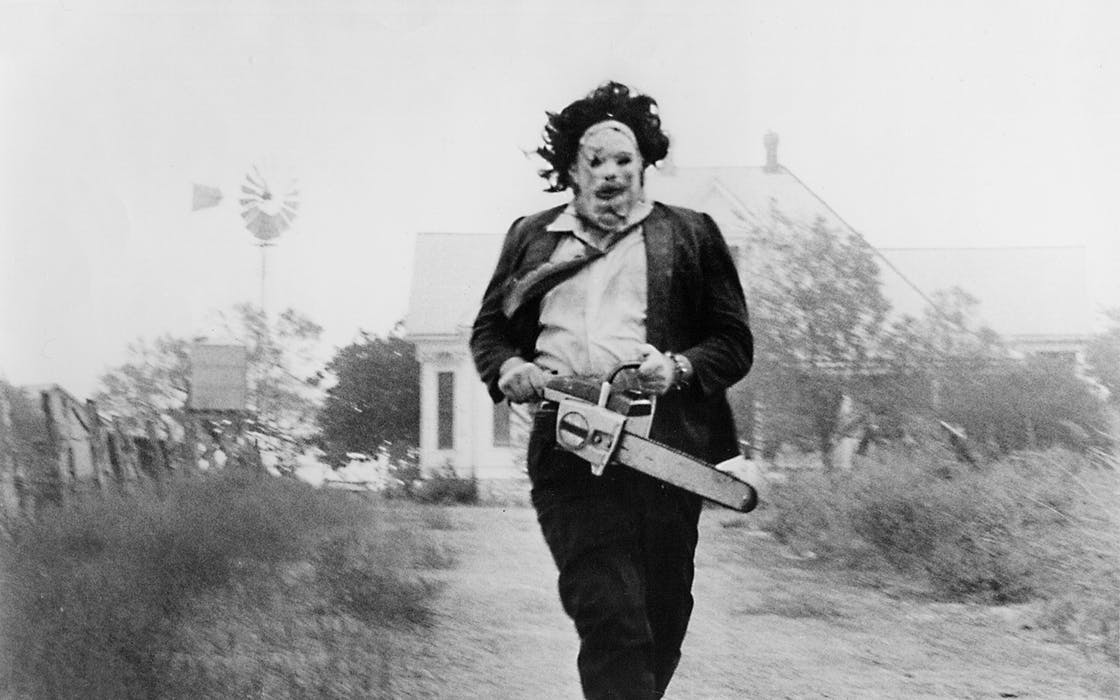 Arriving at the dawn of Horror movies, Leatherface brought the gory and sadistic nature we’ve all come to recognize in its many iterations over the years. He is easily the most iconic figure on this list as many believed the story of him and his family to be true. Upon release of the film, fans were horrified seeing him in his all human skin mask, wielding the most bargain bin Home Depot Chainsaw you’ve ever seen (he would get a flashier one in later films). But don’t mistake this killer for any run-of-the-mill mass murderer – his favourite midnight snack is YOU. But remember kids, this character is FICTIONAL. Leatherface does in fact NOT sell eggs at your local farm. 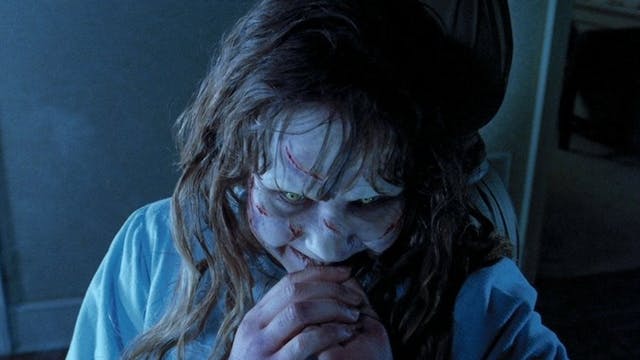 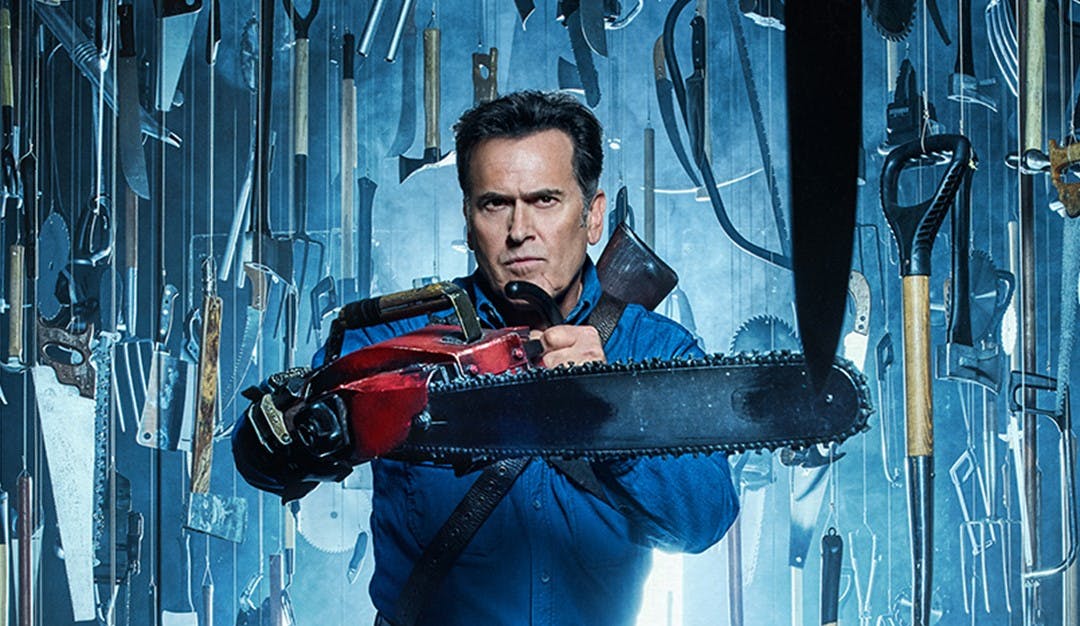 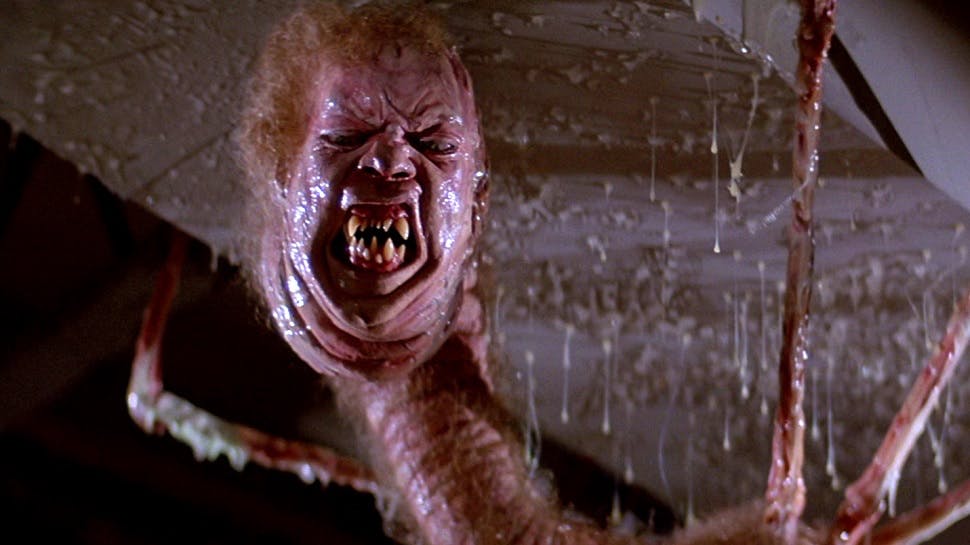 John. Carpenter. Enough said. From the man that created the Halloween franchise, brings you “the ultimate in alien terror” with The Thing. This parasitic extraterrestrial life-form leeches off other hosts bodies and then imitates their likeness to kill and consume anything in its path. You would think that a monster that merely looks like you isn't scary or groundbreaking, but you would be wrong. In 82’ the prosthetic work for “The Thing” during the transformation scenes were bloody revolting. What you thought resembled your favourite character is now just a pile of heaping mass with teeth, claws, and a hunger for YOU. 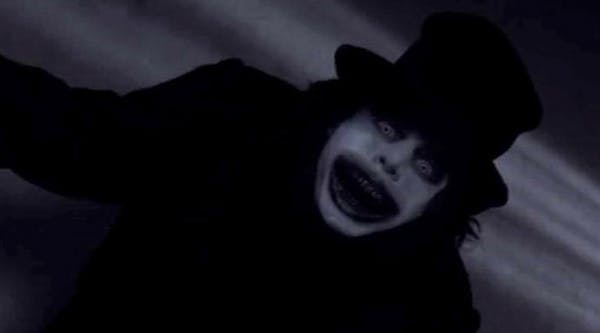 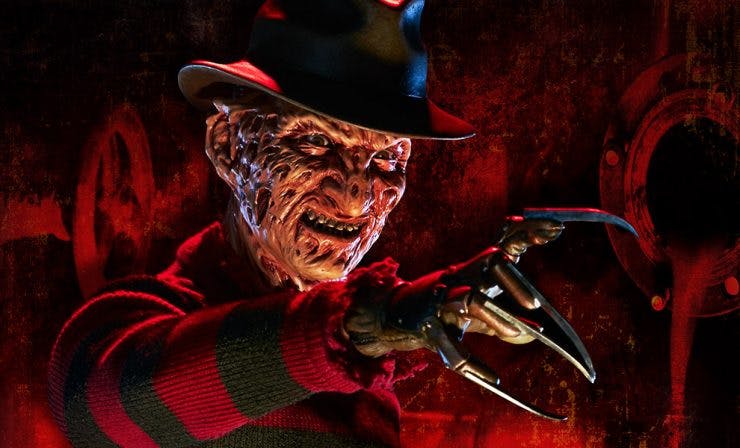 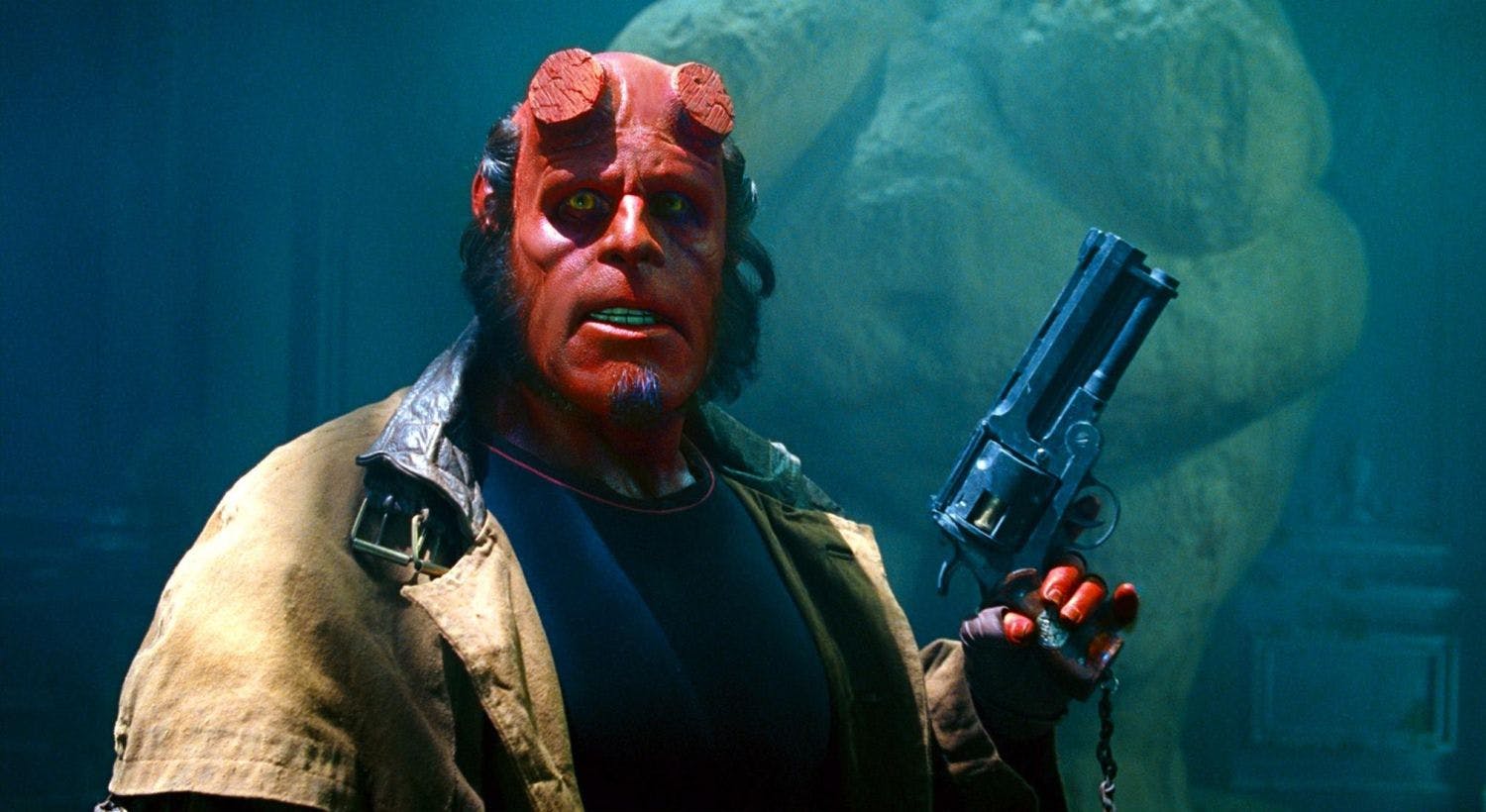 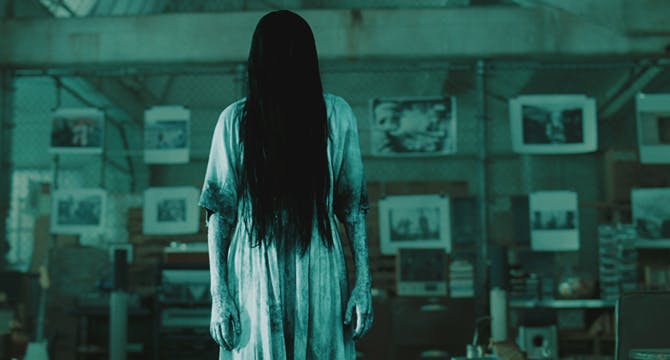 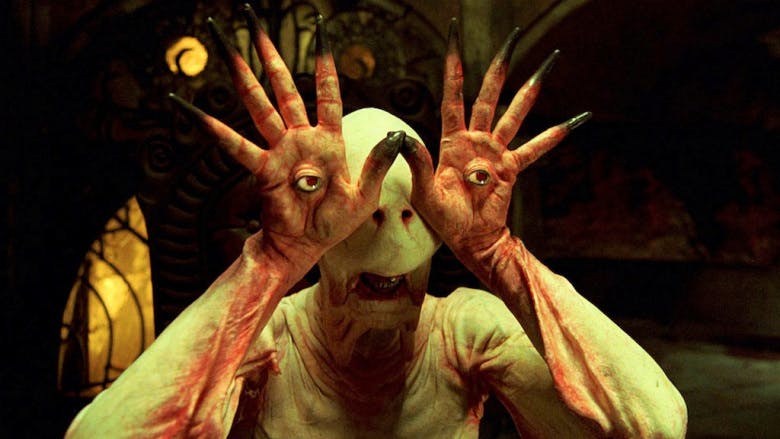