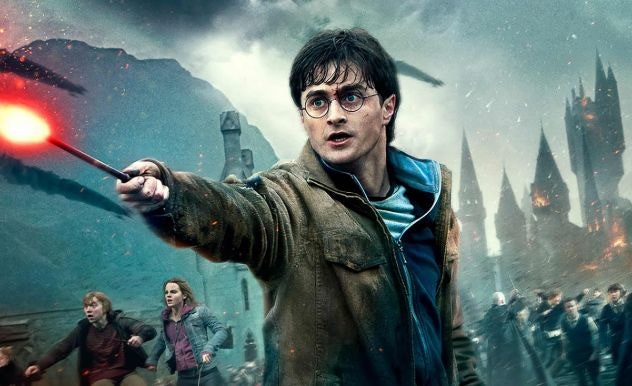 Celebrating the 20th anniversary of the first Harry Potter film, we challenged Potterheads on their film aptitude in three rounds of fast and fun trivia.

Whether it was the Philosopher's Stone or the Deathly Hallows, no movie was left behind! Challengers emerged that night to claim the House Cup, and while there were many strong contenders, two emerged as clear victors of the night. Some even say that those victors’ fates are intertwined, though only time will tell …

There are all kinds of incredible virtual Fan Meetups going on in the Vancouver chapter.

Check them out here and I’ll see you at the next one: https://meetups.fanexpohq.com/vancouver/