Wakanda Forever: Black Comic Creators You Should Check Out

This February, we're focusing on some of our fave African American comic creators. From Black Panther to Captain America, Afrofuturism to hard-boiled crime stories, these authors are giving new life to beloved characters and genres. So stop what you’re doing and read about some of the best and brightest authors along with recommended comic books you can dive into right now. 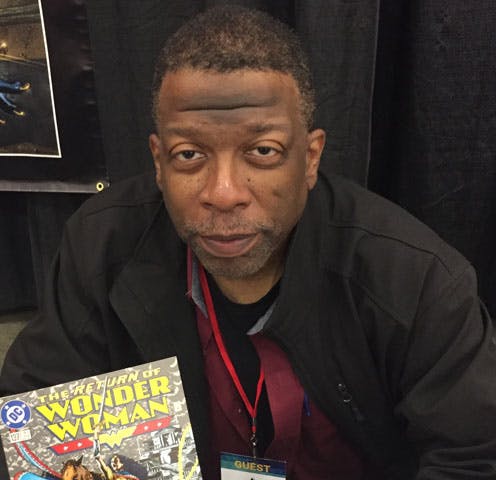 Christopher James Priest (born James Christopher Owsley) is one of the industry’s greatest writers, having worked for most major publishers since he broke into comics at Marvel in 1978, as an editorial assistant. His first professional writing gig was The Falcon #1 (1983), and he had a well-regarded run on Power Man and Iron Fist.

He moved to DC Comics in 1988, writing for Action Comics Weekly, Green Lantern, Green Lantern: Emerald Dawn. During these years he also edited a number of titles for DC and Marvel. In the 1990’s he wrote Conan the Barbarian, King Conan, The Ray, Steel, Deadpool, and Black Panther Volume 3 (Marvel Knights), he also co-created Quantum and Woody, Xero, the Crew, and more. Priest’s run on Black Panther in the 1990s introduced many elements that would be adapted to the big screen.

He took a break in the early 2000s but came back strong in 2014 with a Quantum and Woody Revival, a Deathstroke series in 2016, and Justice League in 2017, as well as Vampirella for Dynamite. 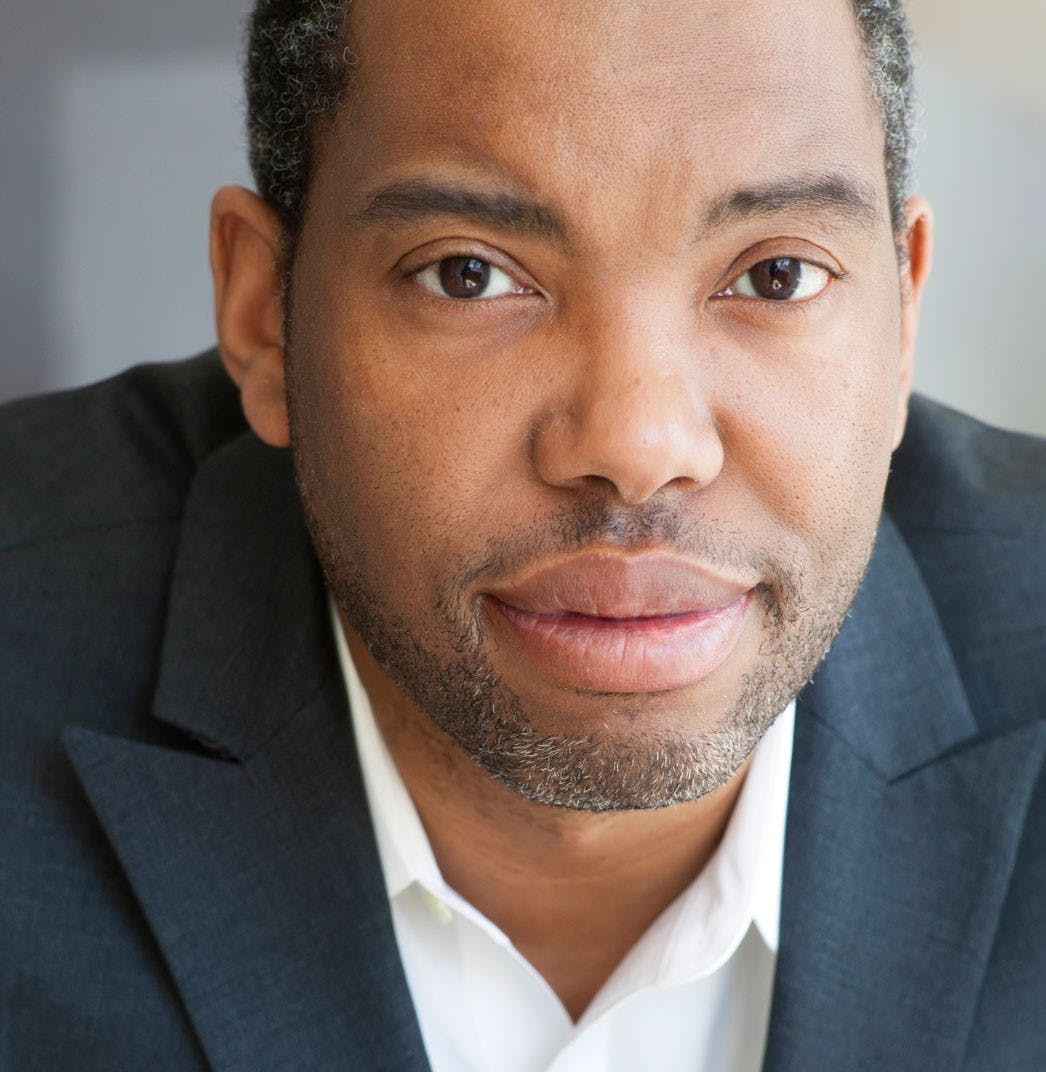 Coates is an author and journalist; his career really took off as a journalist while he was a national correspondent at The Atlantic. He is also a popular novelist, cultural reporter, and public speaker. 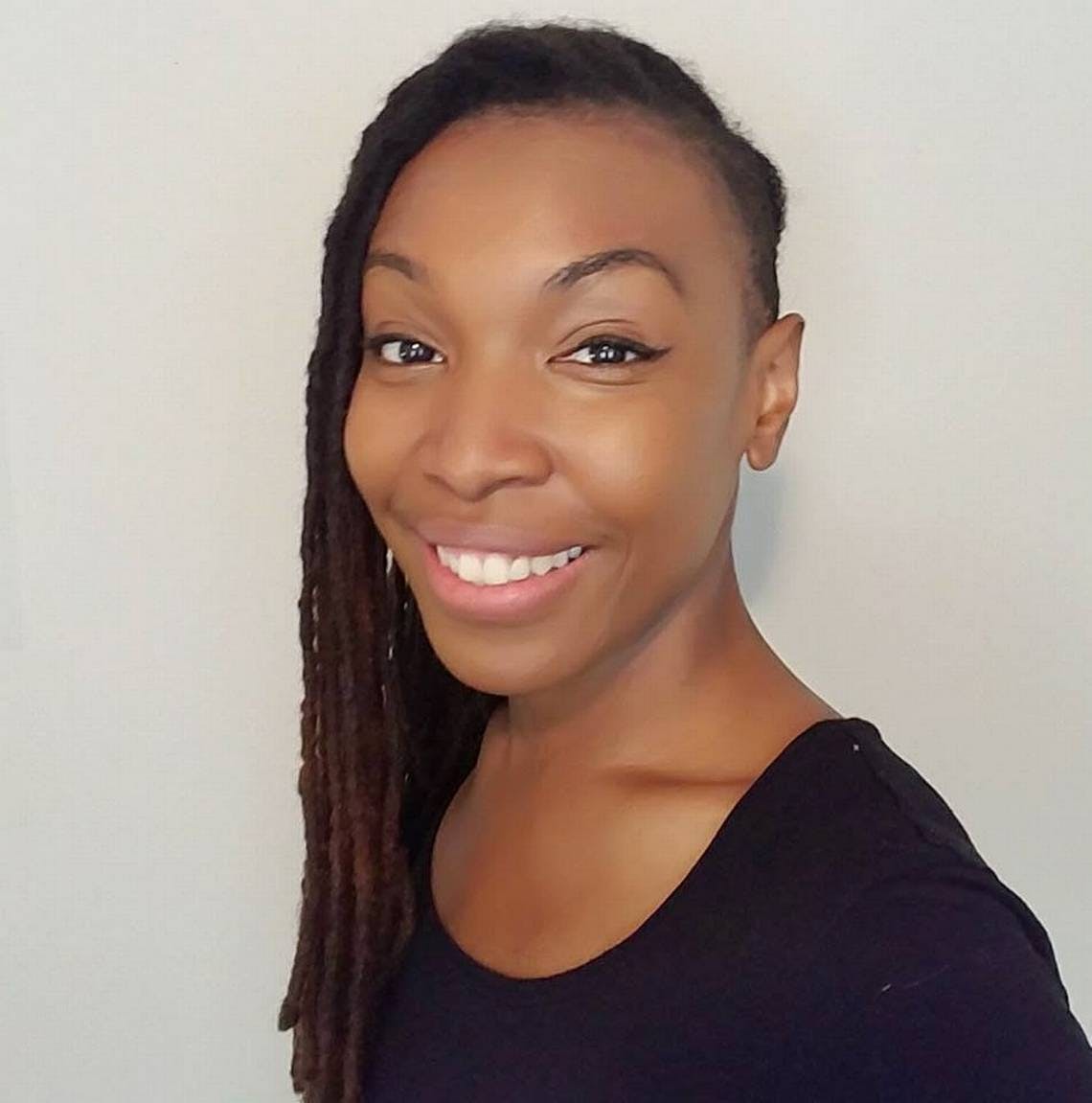 Afua Richardson is an Eisner-Award-winning, African-Native American Artist. She broke into comics in 2007 with her Top Cow series Genius. She has since gone on to become an extremely popular and influential cover artist, working for companies like Marvel, Vertigo, Titan, and DC Comics.

In 2018 she was chosen by US Representative and Civil Rights figure John Lewis to illustrate the graphic novel RUN, chronicling Lewis’ life and career after the passage of the Civil Rights Act in 1965. 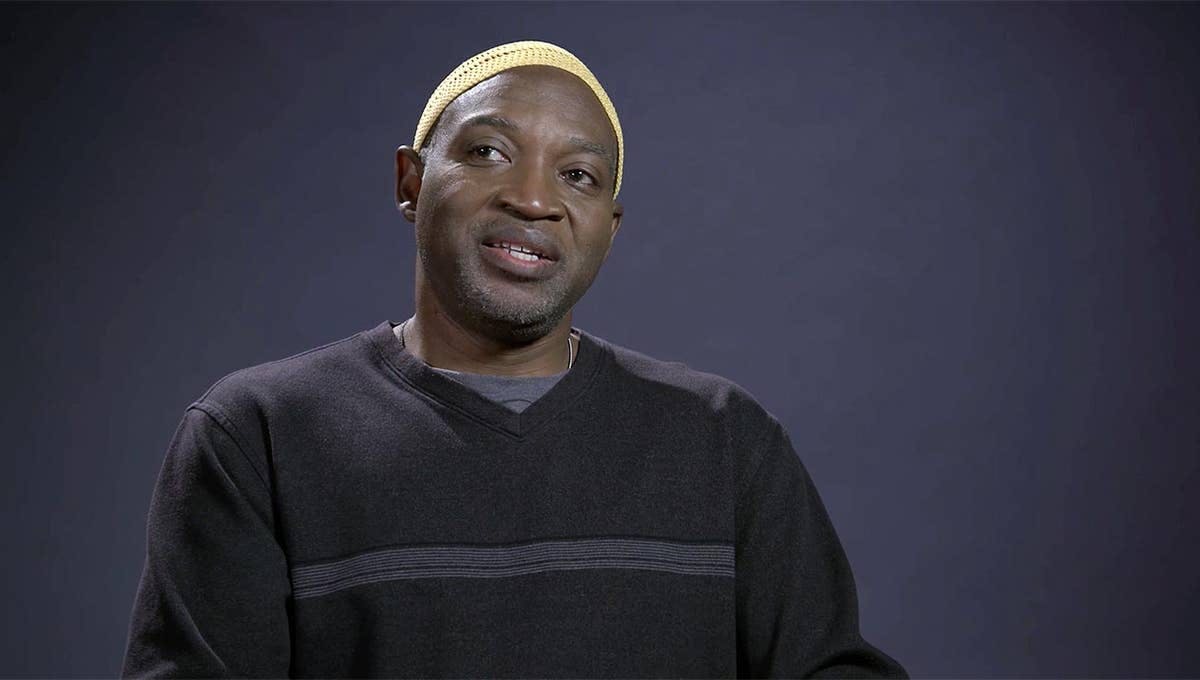 A popular creator guest at many of our events, Brian Stelfreeze is an African-American comic book artist who has been working in the industry since the mid-1980s, getting his start on an indie comic called CyCops. Since then he’s gone on to be a popular interior artist and cover artist. He’s worked on many titles such as Batman: Shadow of the Bat, Domino, Matador, The Ride, Gun Candy, Wednesday Comics and helped revive Black Panther in 2016 with author Ta-Nehisi Coates. 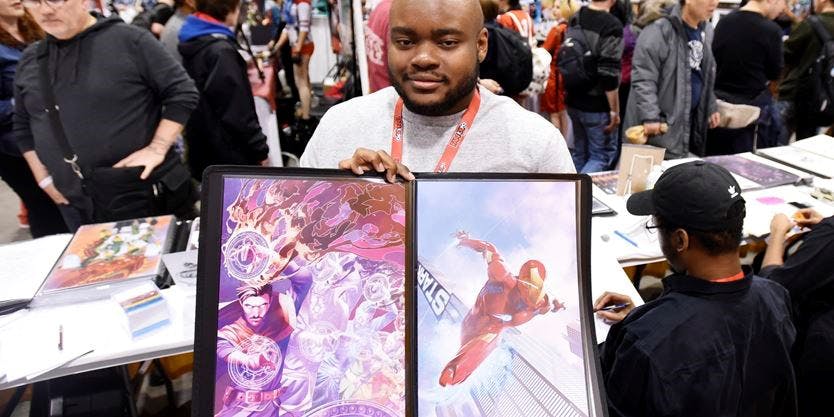 Jamal Campbell (aka Campbell-Pryce) is a freelance illustrator and comic book artist. He broke into the industry doing covers for Marvel Comics, but in 2019 he illustrated the award-winning series, Naomi, with author Brian Michael Bendis–which has recently been optioned for a television series. Later that year, he began illustrating the Green Lantern-related series Far Sector for DC Comics.