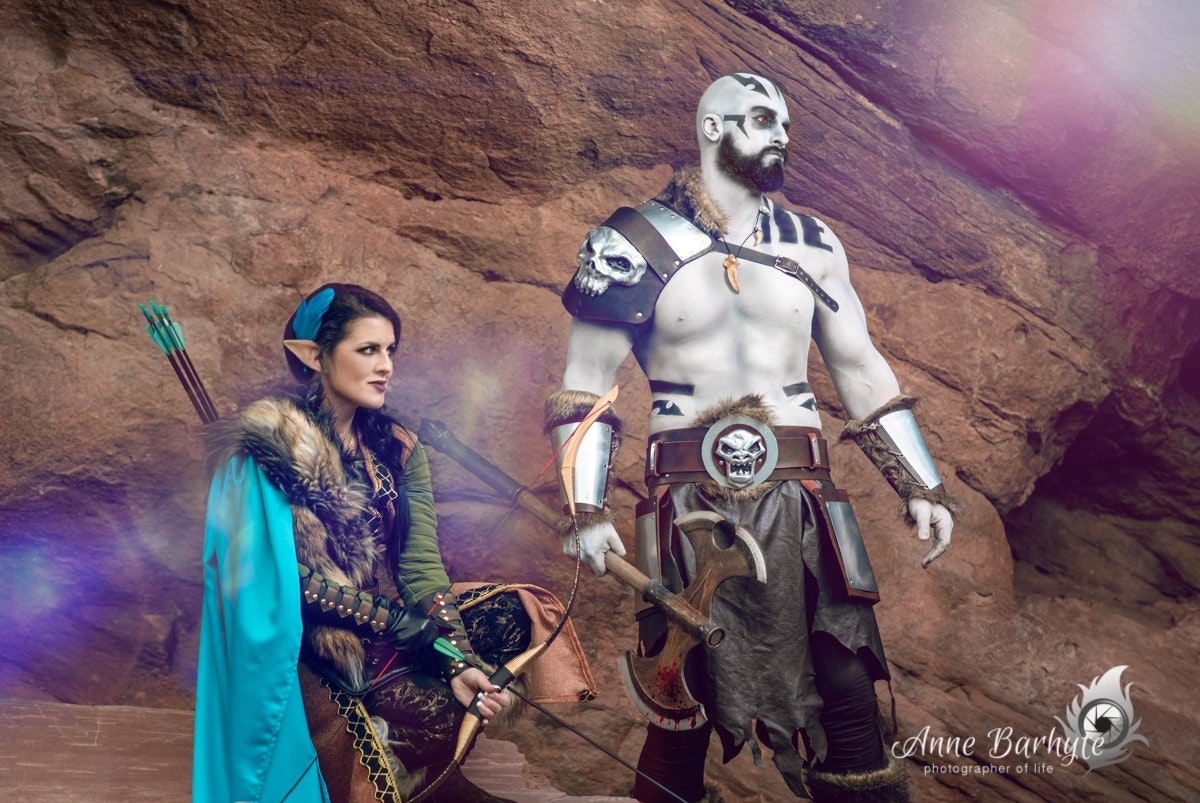 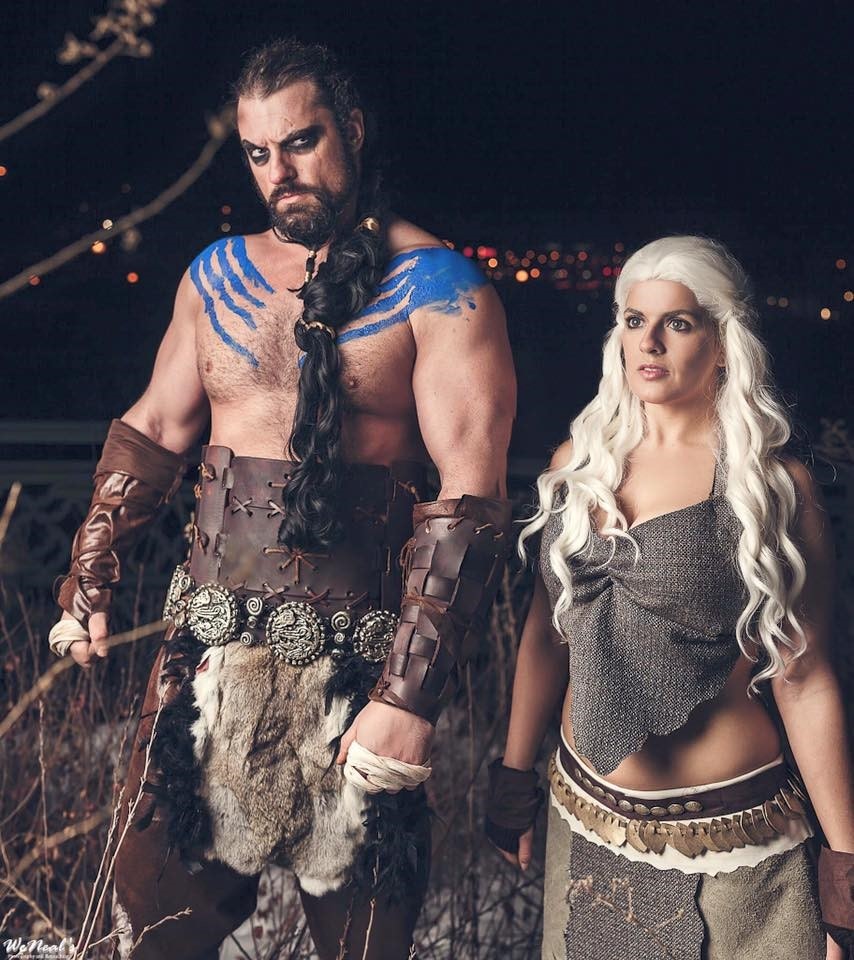 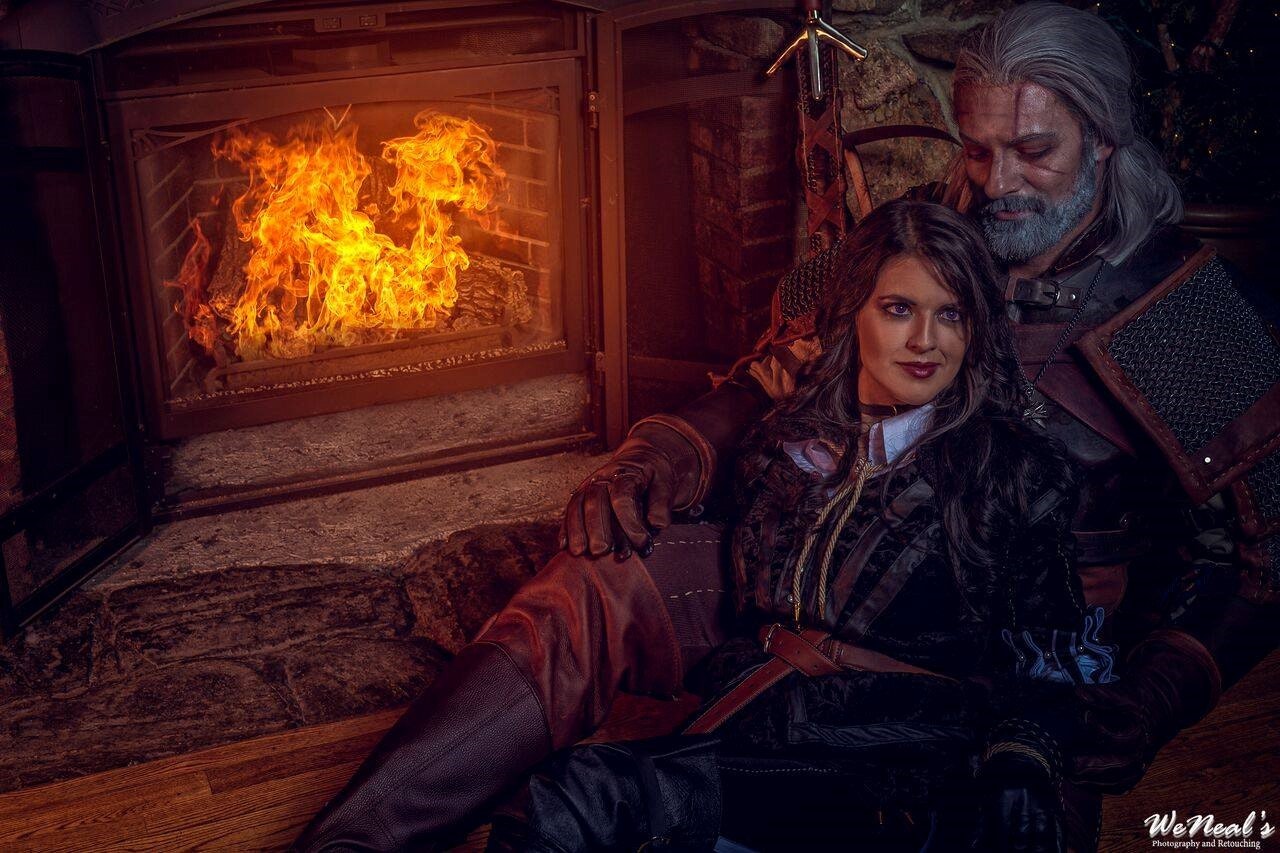 Creator of the Month - JessoLaurus Rex

Welcome to Creator of the Month, where we feature an incredible creator from our community of fans and learn about who they are beneath the surface. This month, we have JessoLaurus Rex!

We’re a couple of creators that specialize in costuming, acting, and puns! We’ve been Cosplaying together for 7 years and have made so many friends in the process. Jesse currently runs a YouTube channel for the tabletop community. Laura does most of our sewing and tailoring and Jesse does most of our leatherwork and 3D printing. In 2016, our Witcher group won Best in Show at Denver Comic Con, and Jesse’s “Grog” cosplay was featured on Talks Machina’s Cosplay of the Week. Jesse also won an award for his Game of Thrones Khal Drogo cosplay.

Jesse: The leatherwork on my Fjord costume is top notch, in my opinion!

Laura: My second Wonder Woman costume; we made it entirely out of leather, and it turned out looking so amazing!

Honestly, we just want to have fun while expressing ourselves creatively. If other opportunities arise, that’s all a bonus!

Jesse: Be ambitious! You can learn to do almost anything online! There are SO MANY incredible resources and videos out there!

Laura: My advice is the opposite. Don’t worry about being ambitious. Start small. Start with projects you maybe only need to make one or two items on it. My Ramona Flowers was mostly common clothing items I bought from the stores, and then I trimmed my wig and made a foam hammer. As you cosplay more and more, you will start to build more and more skills. Try to learn something new or improve on an existing skill each time! Pretty soon, you’ll be amazed at how much you can do.

Applications are now open for creators who would like to be featured in an upcoming Creator of the Month article for the FHQ Denver.