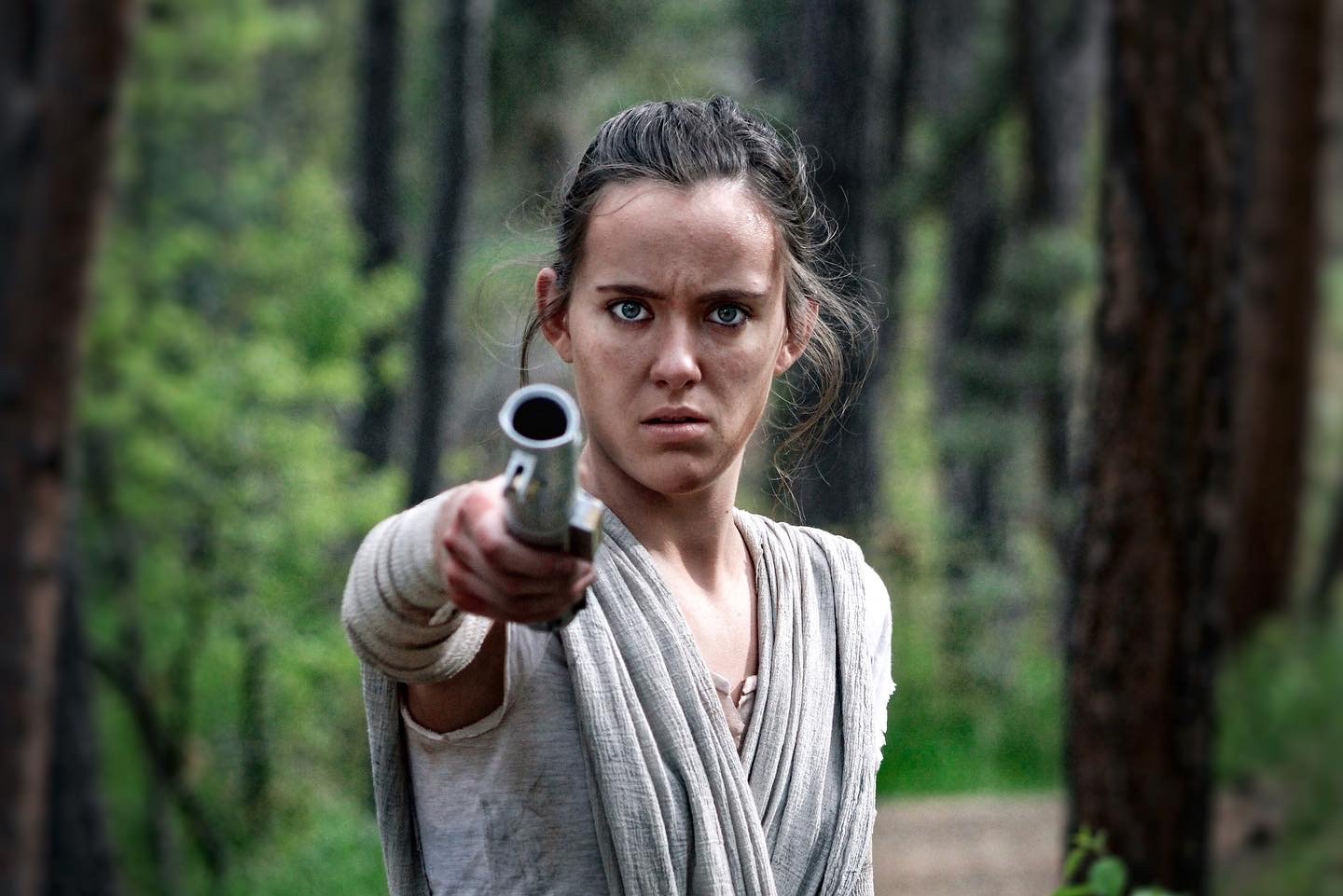 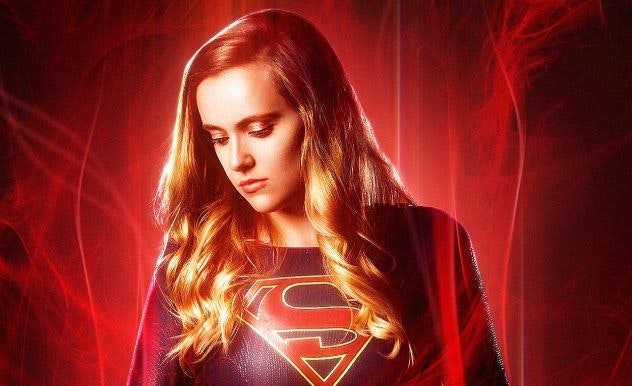 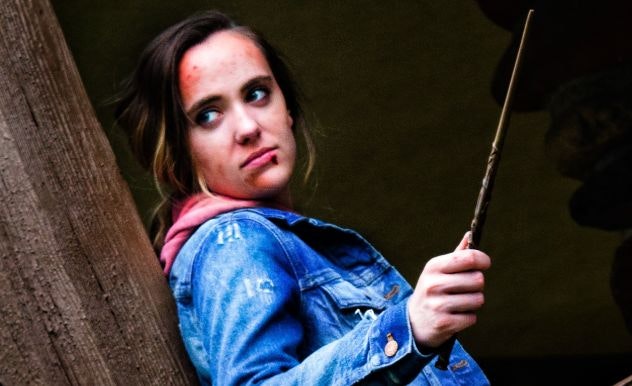 Creator of the Month - Colorado Kryptonian

Welcome to Creator of the Month, where we feature an incredible creator from our community of fans and learn about who they are beneath the surface. This month, we have the Colorado Kryptonian!

My name is Kristina Truong (aka the Colorado Kryptonian), and I’m a 27-year-old Colorado native. I’ve been part of the cosplay community since 2015 when I attended my first convention, which just so happened to be Denver Comic Con (now FAN EXPO Denver)—a convention every year since. So being named “Creator of the Month” for FAN EXPO Denver is a huge honor!

In addition to being a cosplayer, I’m an avid writer and reader, and love to play video games and work out in my free time. I’m also a huge dork who doesn’t take herself too seriously (as evident in my silly photos all over my Instagram feed). Oh, and did I mention I have an identical twin sister? ‘Cause I do. And it’s awesome.

A little bit of everything; Star Wars, Harry Potter, DC Comics, Marvel, Disney, and so many others. My tastes are pretty far and wide.

My first cosplay was a gender-bend of Captain America (from The First Avenger; his WWII POW Rescue costume). It was more of a closet cosplay, as I owned various pieces already—a brown leather jacket, combat boots, a Captain America t-shirt, and cargo pants. But I did create the shield and helmet that Cap wears in the film to complete the look.

The best part, though, was wearing the Captain America cosplay alongside my twin sister, who did a gender-bend cosplay of the Winter Soldier. Then, for the next day of the convention, we switched costumes!

Yes, my Lara Croft cosplay, which is based on the 2013 Tomb Raider video game. That entire cosplay was a labor of love—took about 3 months to complete, from beginning to end—and it’s one of my favorites. It has so many different pieces and details that really bring it to life. This cosplay also holds a special place in my heart because it’s what I was wearing when I first met my now-husband (while at a convention).

My goals are to promote kindness and share my love of superheroes and fandom with others. The cosplay community is so warm and welcoming, and my hope is to make people smile and feel as welcome as I did when I first started cosplaying.

Cosplay is “costume play,” so have fun! And regardless of your skill or experience, it’s my belief that anyone can cosplay. So do it. Let your love for a fandom or character shine through your costume!