They say the devil is in the details and that certainly applies to Marvel's newest release, WandaVision

Mind over Matter in the MCU

After what felt like the longest drought in MCU history, we finally get our first taste of Marvel Phase 4 with WandaVision. The long-awaited series sees our mystical maven Wanda Maximoff start her new life with the cosmic super android Vision. But clearly, things aren't what they seem with society stuck in a monochromatic reimagination of 60's suburbia.

Stroll down memory lane as we uncover the mystery behind WandaVision. Fair warning time traveller - spoilers ahead 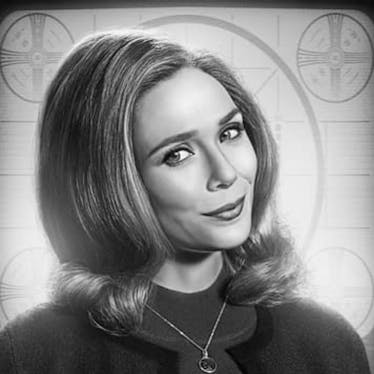 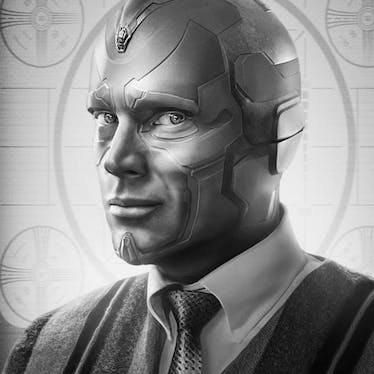 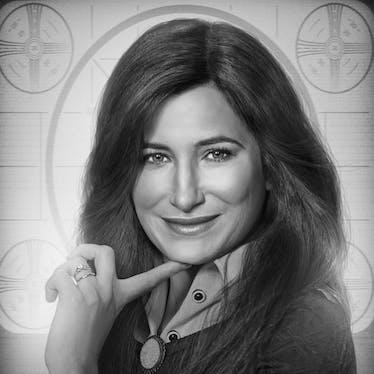 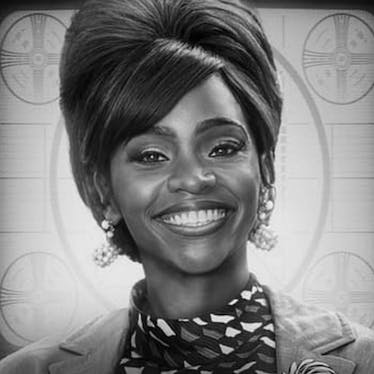 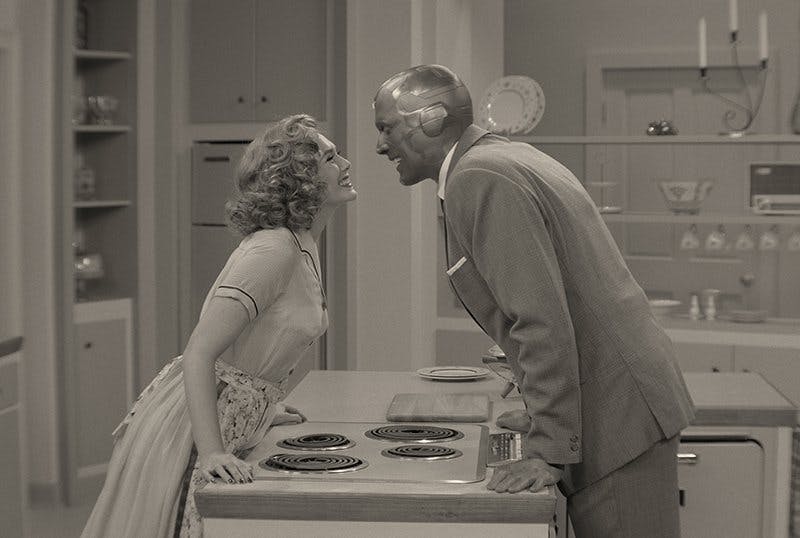 Adjust your TV antenna, WandaVision is taking you WAY back, before most of you were even born. Though I'm not a huge fan of films/TV shows set in black and white, I couldn't help but adore the charming set up of this first episode. The reference to The Dick Van Dyke Show was so light-hearted and textbook accurate, it deserves credit all on its own. Not even ten minutes into the show and we're already introduced to our supporting cast member Agnes, played by Katherine Hahn (screams with excitement).

It's interesting that Agnes mentions her relationship with 'Ralph' quite a bit with her anniversary being June 2nd. And for you history buffs out there, June 2nd, 1962 was the day when the Salem Witch trials began which is another reference to Agnes' (Agatha) comic book origins. It's more likely the 'Ralph' character could be her accomplice, Mephisto.

Did anyone else notice the overt obsession with children? Could this be a behind the scenes plot to target Wanda's kids Wiccan and Speed? Other fun easter eggs include the reference to Stark Industries in the toaster commercial, the fun wordplay referencing Avengers Endgame, and the nods to modern-day pop culture. The episode ends with a pan to a S.W.O.R.D. research facility monitoring Wanda's activity. So, yes, there is certainly a conspiracy afoot. 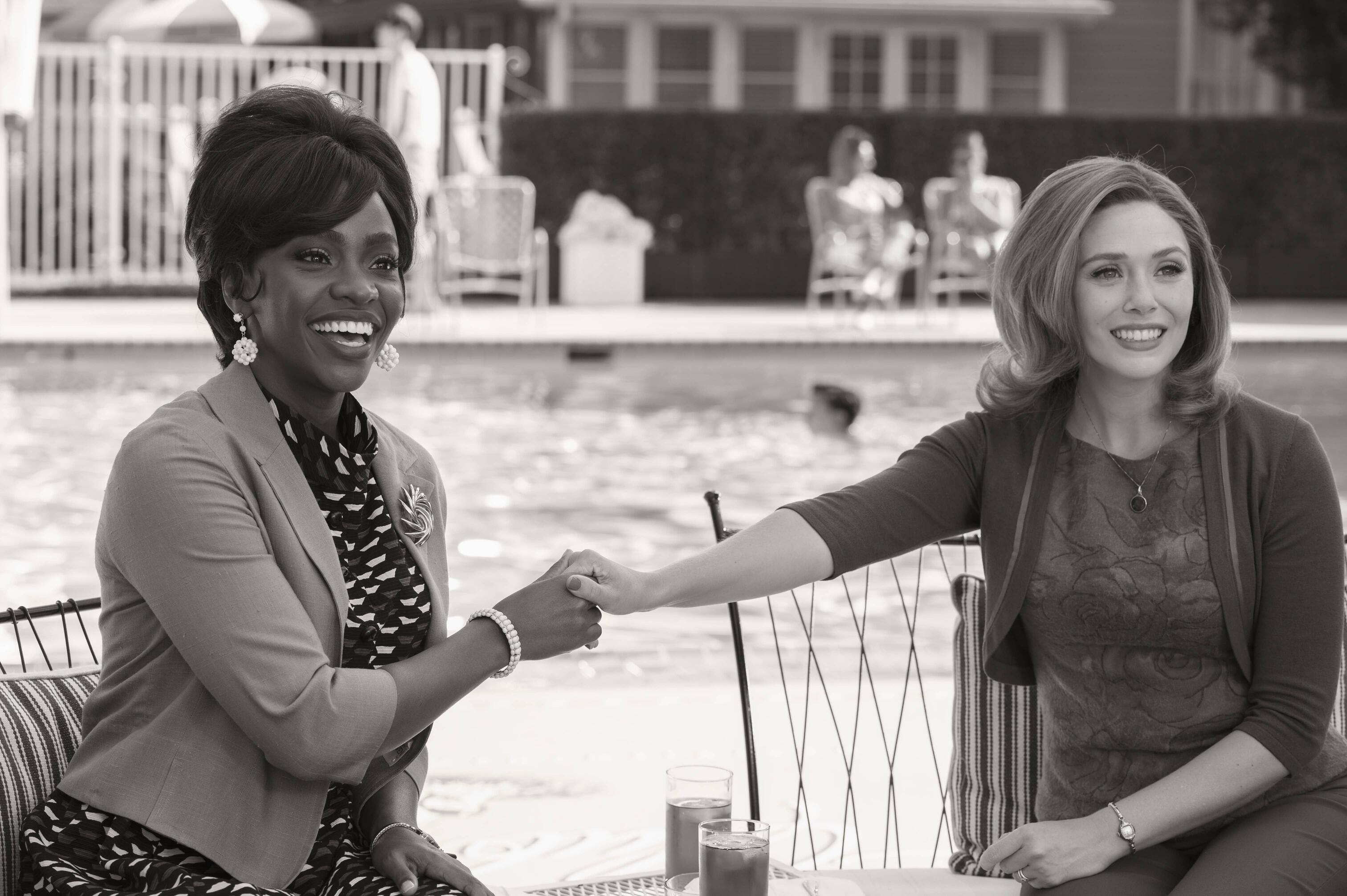 An episode inspired by the 60's TV hit Bewitched? Count me in. The opening animations are true to form and pay homage to the late series in perfect fashion (literally). Again, another episode with a myriad of clues, let's try to break them down.

In Wanda's house, you can vaguely see some wall art. The photos resemble that of the Hydra base she was kept in during Avengers: Age of Ultron. Hydra is referenced again in the commercial specifically making note of lead scientist Wolfgang von Strucker who notoriously tested on Wanda and Pietro.

Though the talent show presided as a comedic element to the episode, the interesting range of behaviors from the audience proved to be quite telling in how "trapped" these people seem to be. The episode also introduced S.W.O.R.D. agent Monica Rambeau. could she be the one to save Wanda? Could the flashes of red symbolize fractures in Wanda's broken mind?

Who is doing this to you WANDA?! I must know.