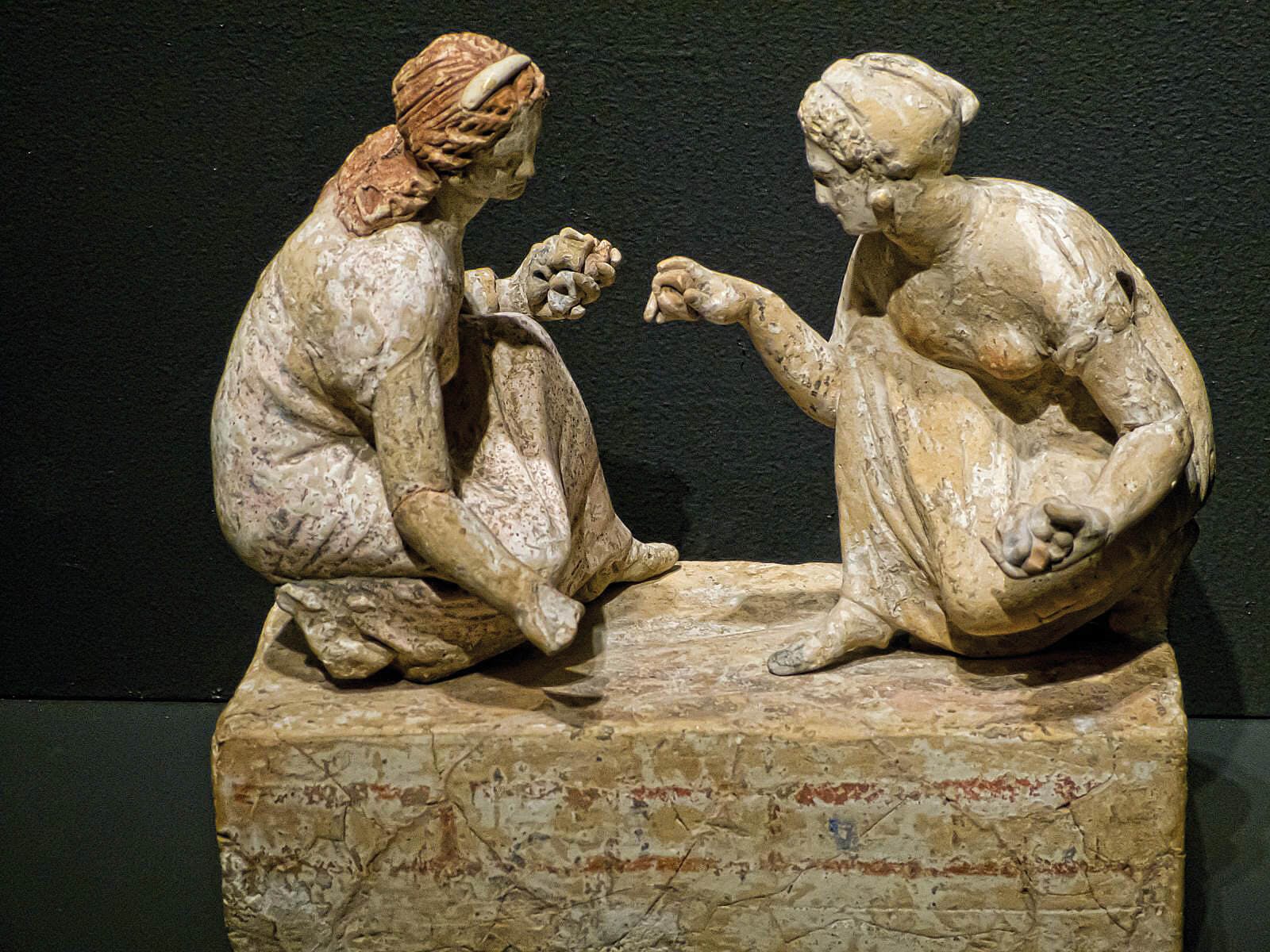 While the outcome of any throw can never be entirely pre-determined (maybe the gods really do have a say), crooked dice could be relied upon to turn up a favorable outcome often enough.

But what about that iconic twenty-sided die so beloved by D&D enthusiasts today? Turns out, it’s been around almost as long as knuckle bones themselves. Archaeologists have found twenty-sided die dating all the way back to the second century B.C.E in Egypt and the familiar shape has turned up in ancient Rome and Greece as well. While it’s not possible to tell if these dice were used for divination or for gaming (though the thought of Ancient Egyptians playing D&D brings me joy), it’s clear that our favorite “shiny math rocks that go clickety-clack,” have been around for a long time. 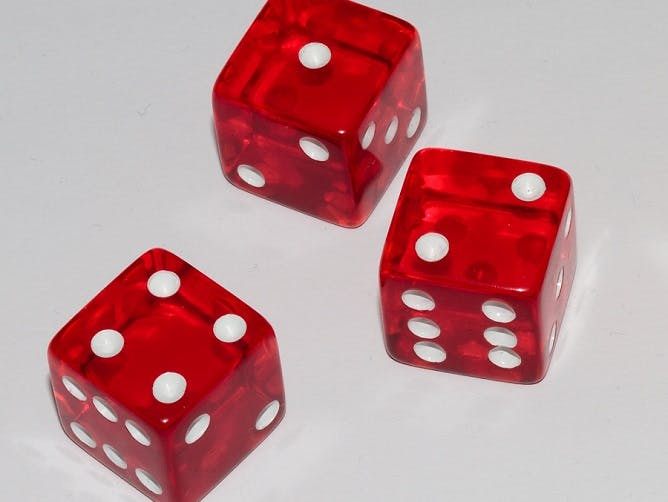