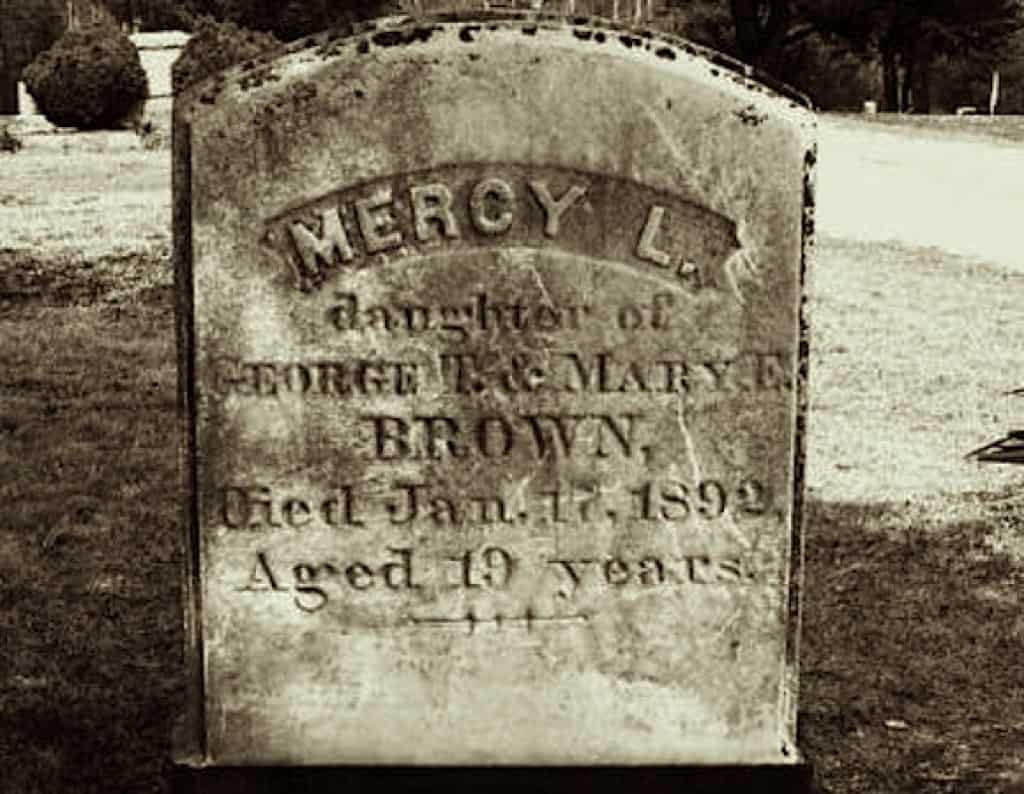 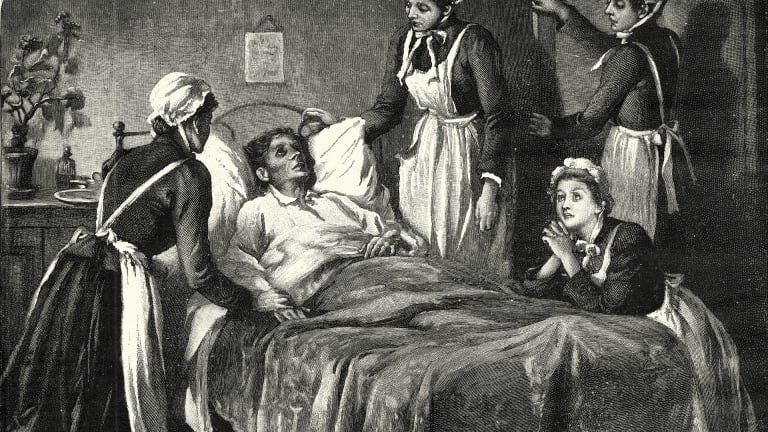 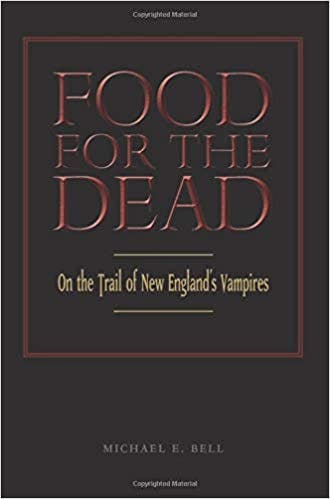 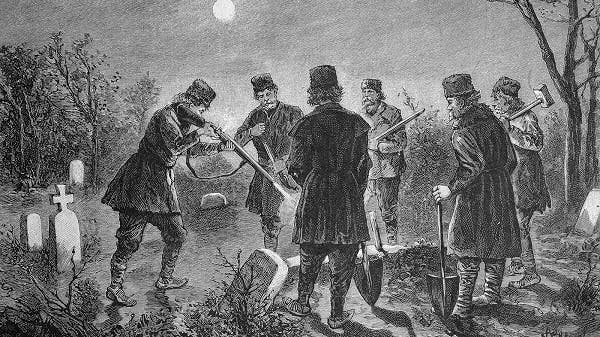 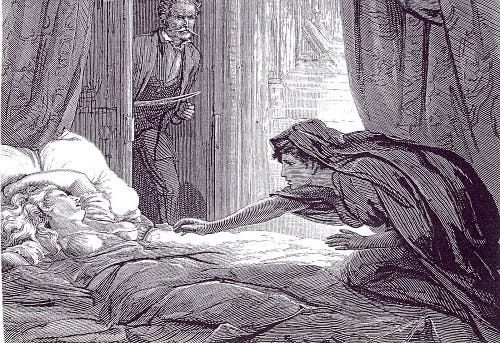 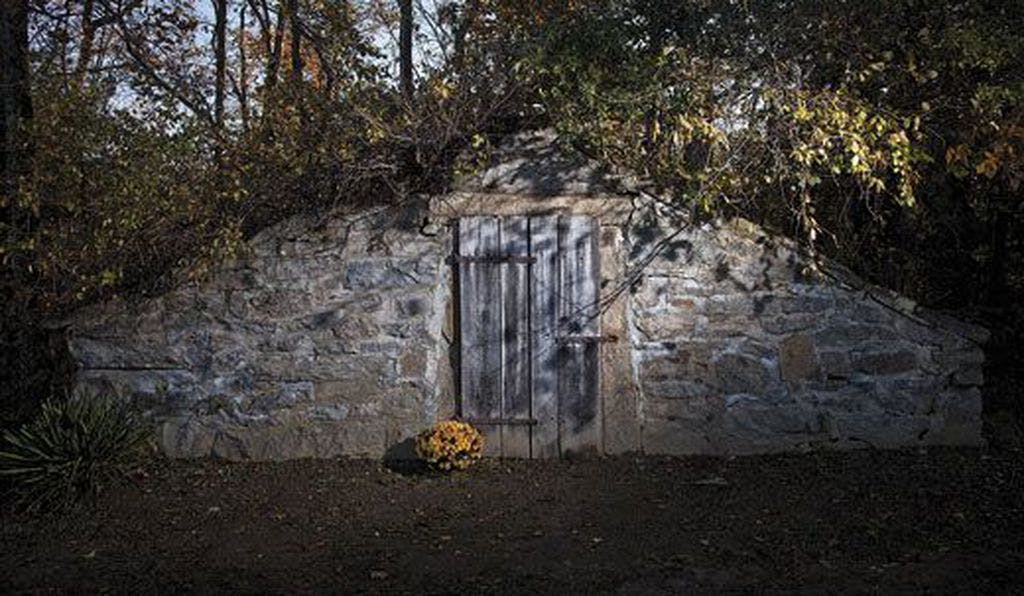 The belief that someone could return after death to harm the living was not isolated to New England. In Europe, there are multiple accounts of graves being deliberately disturbed in order to stop the occupant from returning. In Bulgaria, a 13th-century grave was discovered with an iron stake driven through the corpse’s heart. And in 16th century Venice, a woman was buried with a brick in her mouth to stop her from eating through her burial shroud and returning to feast on the living. It’s likely that these European traditions were brought to North America with the first waves of colonialization and again when many European mercenaries, brought over to assist in the American Revolution, chose to settle in the new country after the war.