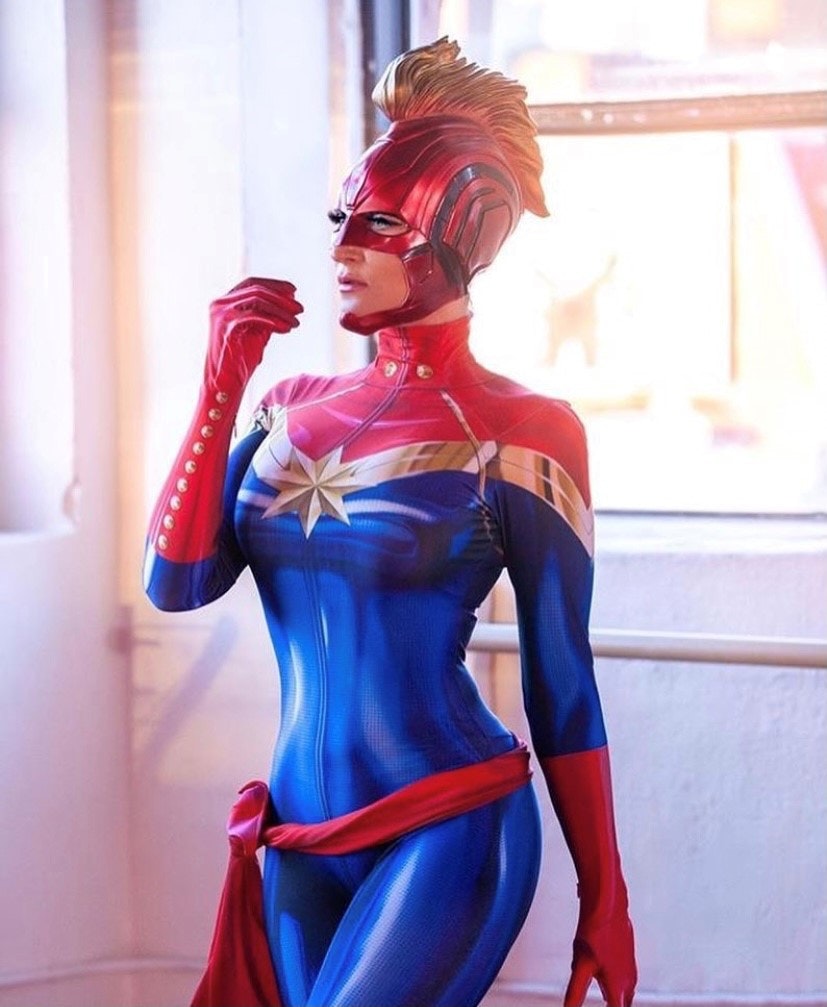 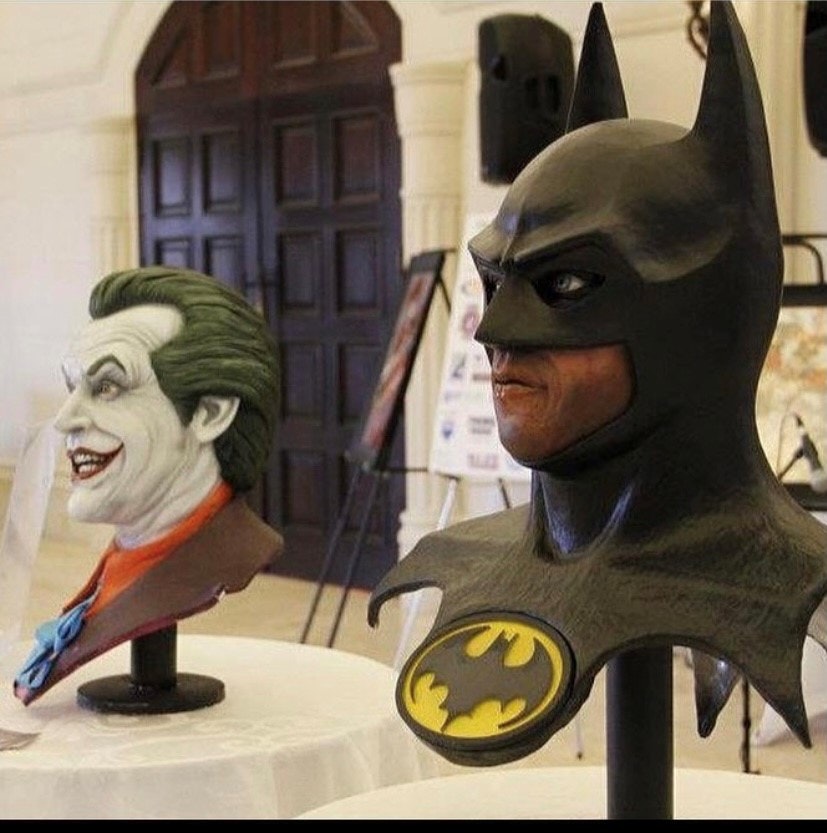 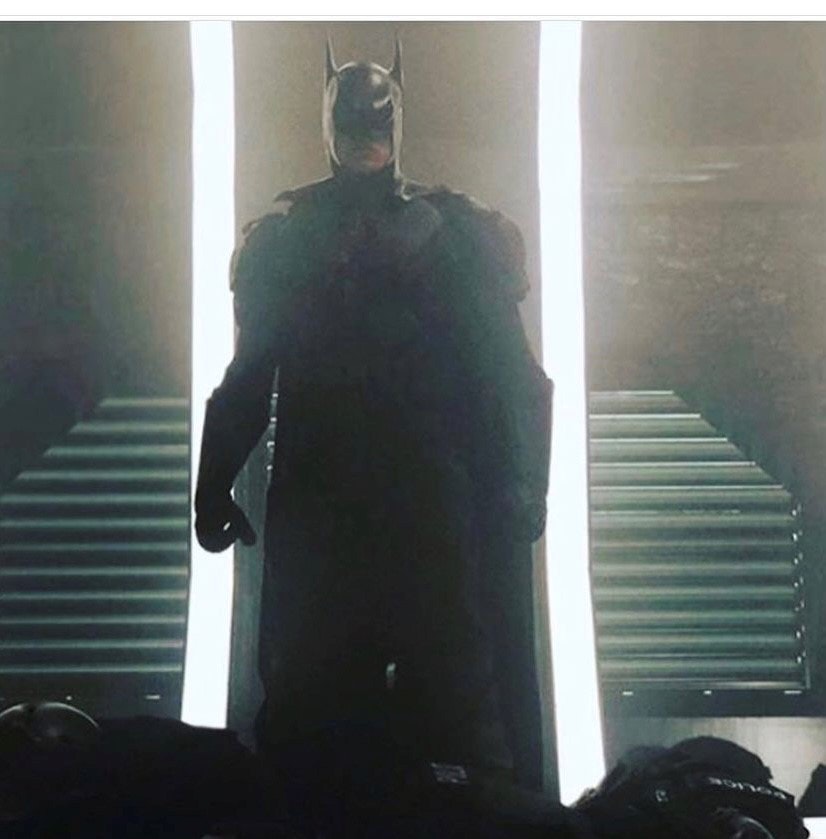 Creator Of The Month - Andrew Speranza

Welcome to Creator of the Month, where we feature an incredible creator from our community of fans and learn about who they are beneath the surface. This month, we have Andrew Speranza!

Creator Of The Month Questions

I grew up in the mid 80’s. While most kids my age were out riding bikes and playing Nintendo, I was consuming my time with behind-the-scenes magazines of film and TV. I was fascinated with the costumes, the art, and how they made it!

Films such as Batman, Superman, Star Wars, and horror classics like THE THING and alien...These all became my little world.

How did you get into prop making and design?

I was always very much into the arts. As I got older, I learned how to sculpt from clay and fabricate metal, foam, and began creating.

I started making replicas of tv and film props which I loved. A friend recommended that I try to sell some of my product. And thus began my journey.

Fast forward 30 years, I have had the opportunity to travel the world, showcasing my work from art galleries to comic conventions.

What is your favourite project you’ve worked on?

My love for creating gave me the opportunity to work on shows such as DC’s Titans, and upcoming Star Wars and film projects. Bringing Batman back to TV was definitely my proudest moment as a fan.

A piece of advice to any new creator would be. Just do what you love. Do it because you love doing it. Don’t make it feel like a job. There will always be success that way!