CREATOR OF THE MONTH 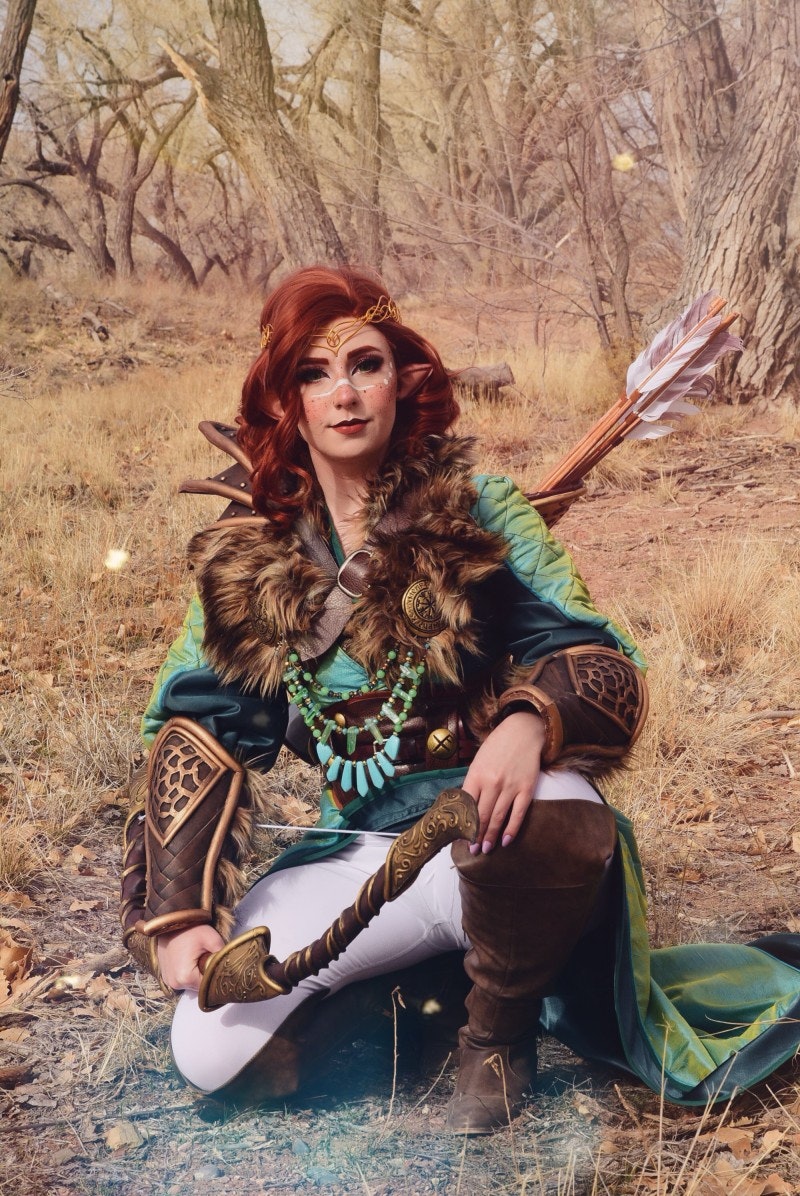 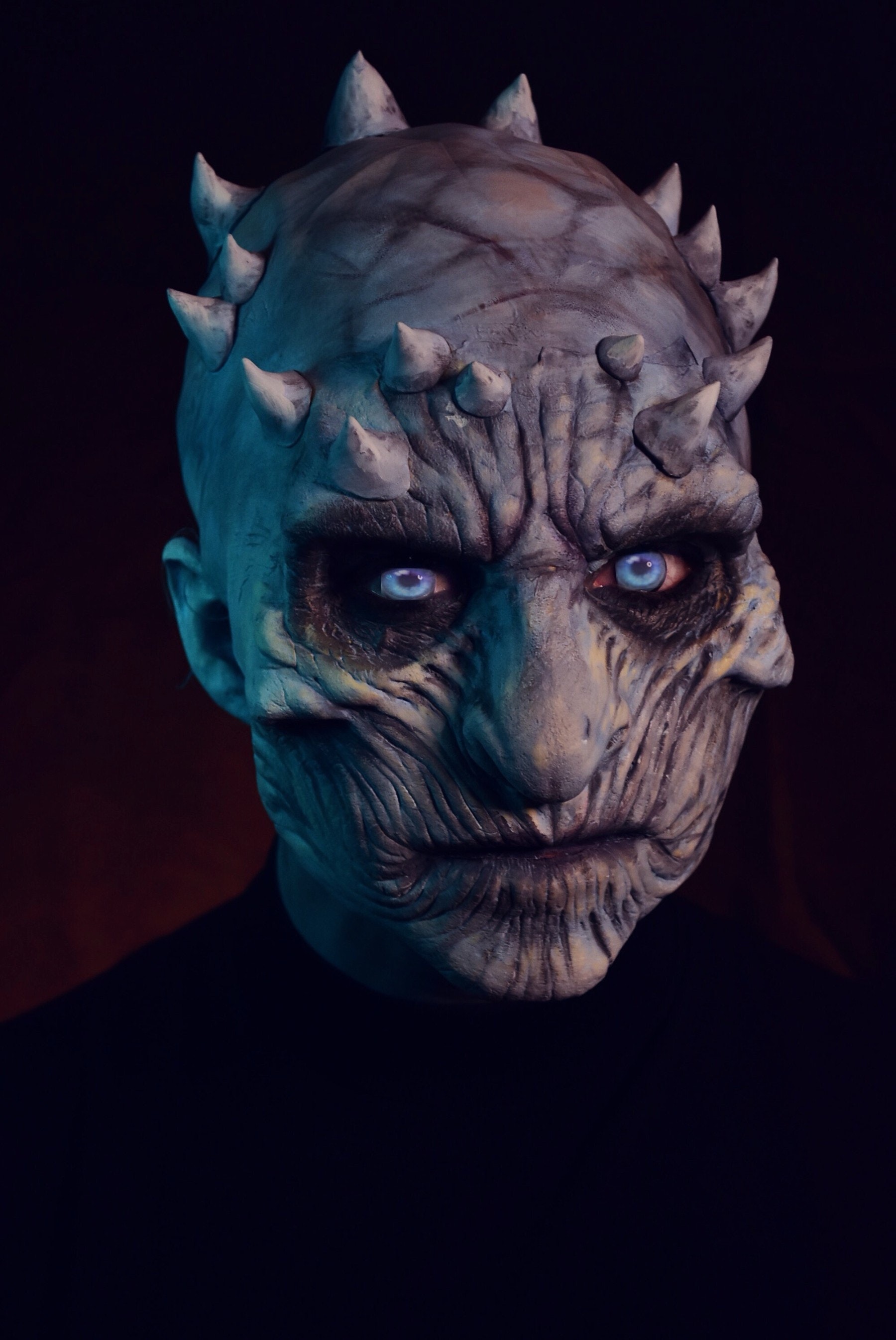 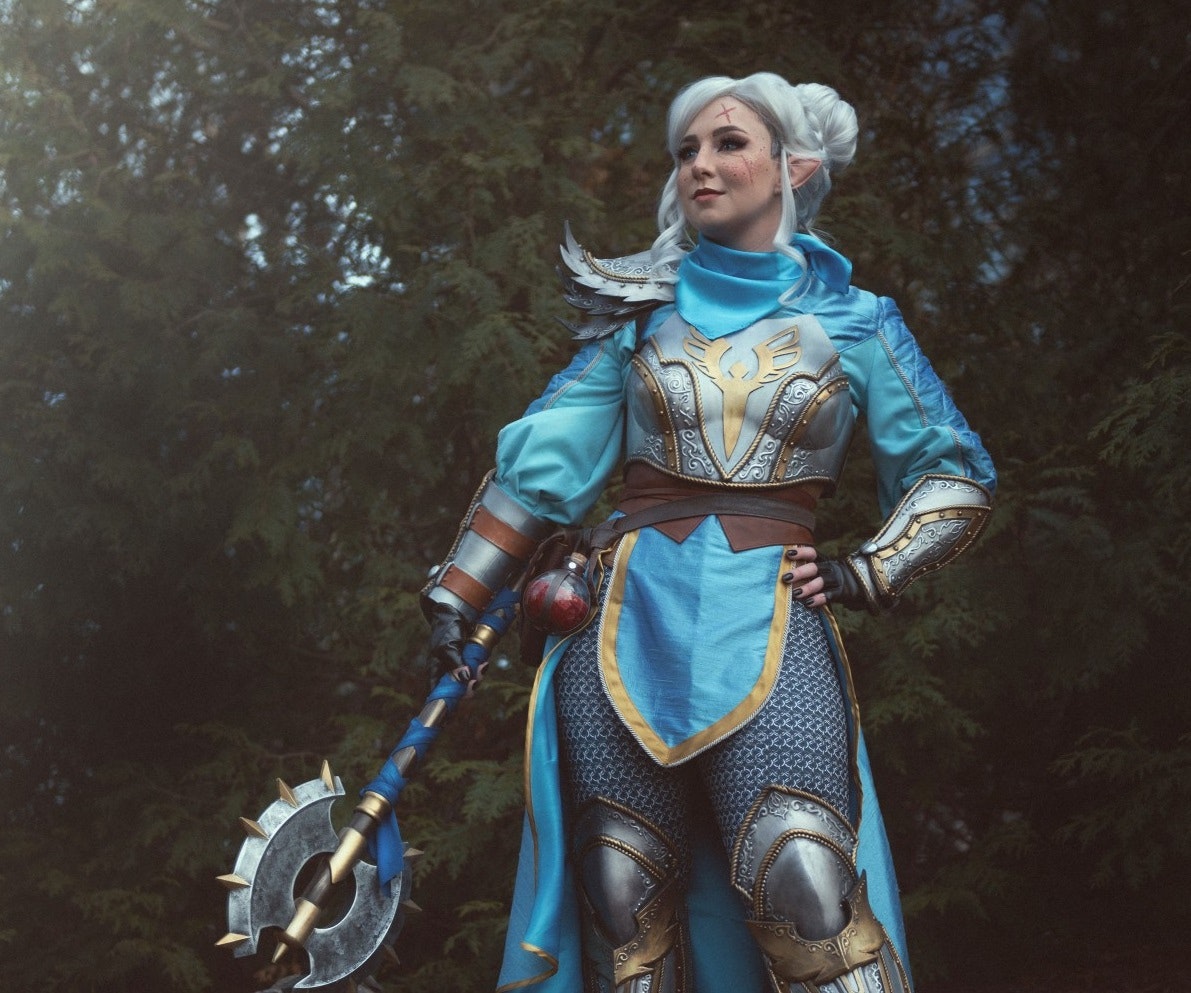 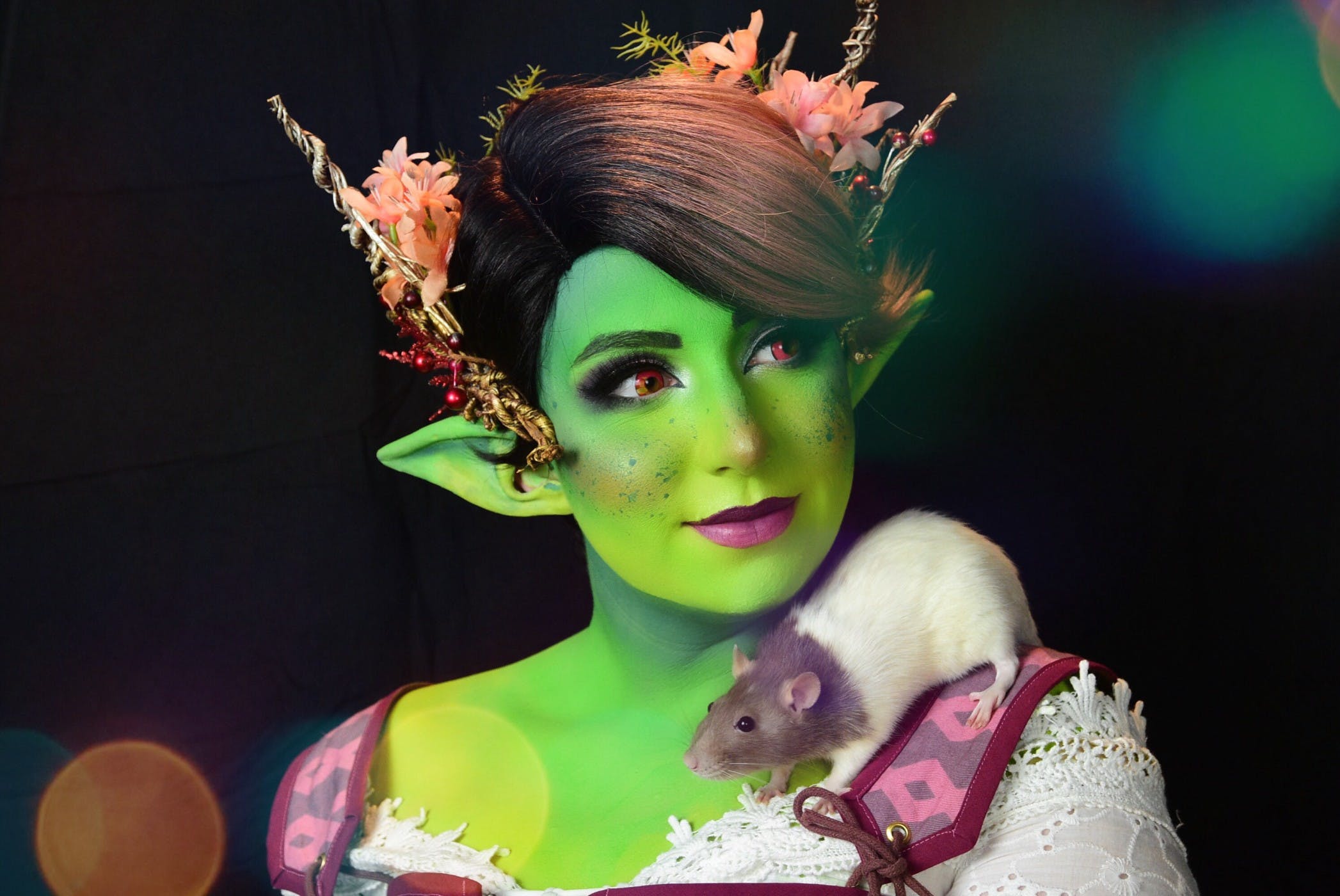 What are your personal pronouns?

What would you like your name to be on the article?

CheeseCakePanda is fine! A lot of people use varieties of it in some form (like Panda or CheeseCake). My name (Tyler) works as well. I just don’t think many people know that Tyler is my name.

I’m in New Mexico! My city is small and unknown, but just saying the ABQ area would work. Or just New Mexico if that's easier!

I’ve been cosplaying for about ten years now, but only seriously for about seven. It started as something a friend wanted to do and as you can see it has snowballed from there! For a job I mainly do FX makeup for film and TV. I wanted to go into film because of cosplay! I absolutely love creating details. The more detail on a cosplay the better! I’ve reached the point where even details you won't really see are still a must. An example is with my Jester cosplay. I had bound a whole sketch book for her just because I wanted a certain look for it. Anyone who follows my socials also knows that I have two pet rats, named Ori and Dori. They are named after Hobbit characters and I sneak them into any photos I can.

I’m very much into Critical Role! I just love the characters and the players. I’m also a die hard Tolkien fan. I’ve read all the books and even cosplayed some book-only characters (from the Silmarillion)

That’s a good question… I have a lot of props I really like, but if I had to pick a whole outfit it would be my Pike Trickfoot! She’s not the biggest build I’ve ever done (that honor goes to Ruffnut from How to Train Your Dragon). With Pike I just had a clear vision in my head and I feel the end product matches it really well! Another proud piece of mine would Miss Jester Lavorre because I just love everything about that outfit - especially her giant saw blade lollipop!

Nothing really! It’s just a fun hobby. I love crafting and it’s such a fun way to learn a lot of different skills. If I had to pick one thing, it would be taking the skills I know and trying to teach others. I like when skills are shared as it lets everyone grow!

Never be afraid to make a mistake and always be open to learning new techniques! Your first handful of cosplays are bound to have issues and there's absolutely nothing wrong with that. Mistakes help us learn and grow. On top of that, it’s fun to look back at those first cosplays and see how much you’ve grown! A big thing is you cosplay the way you want to. Whether you made your cosplay or bought it, it doesn’t matter! And don’t let anyone tell you otherwise. The most important thing is that you are having fun and that’s really all that matters.

Applications are now open for creators who would like to be featured in an upcoming Creator of the Month article for the FHQ Boston.