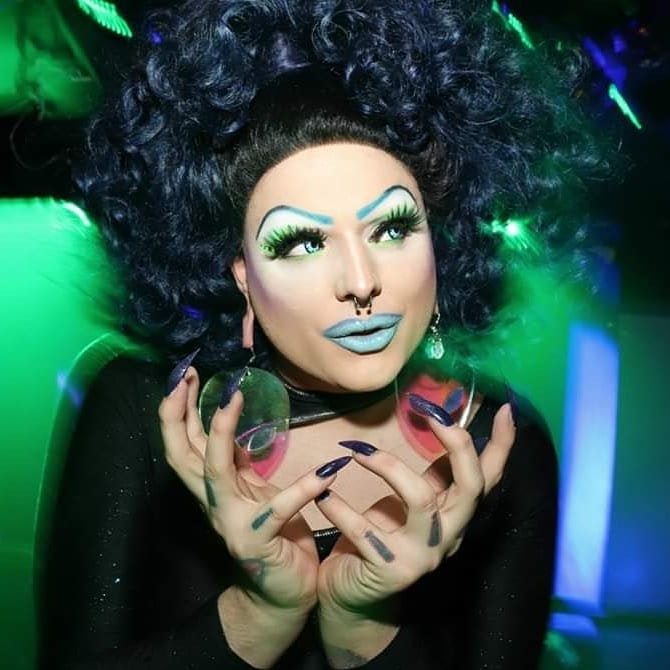 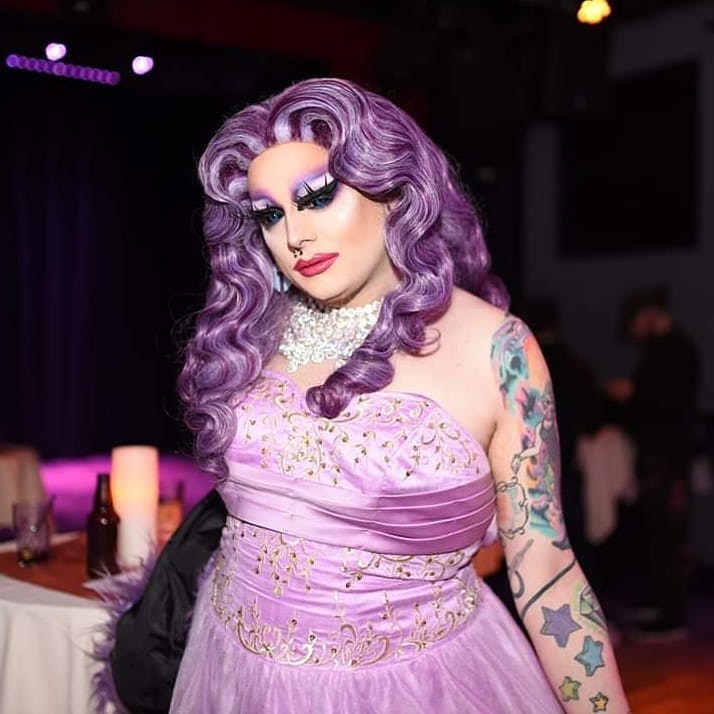 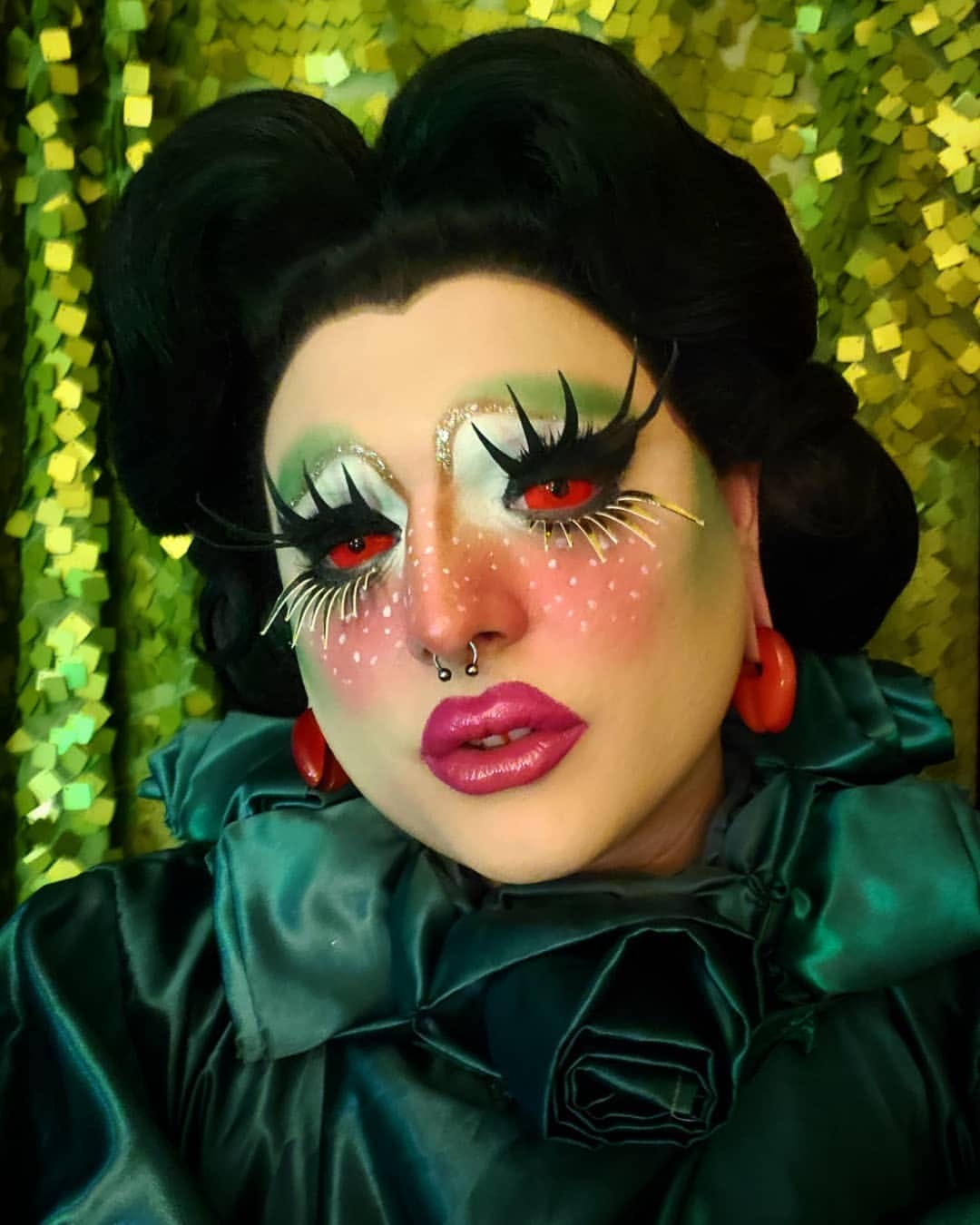 Welcome to Creator of the Month, where we feature an incredible creator from our community of fans and learn about who they are beneath the surface. This month, we have Violencia Exclamation Point!

I have been doing drag for almost 13 years! I started in New Hampshire back in 2008. I built my career up by attending events and networking. I then moved to Boston where my career was taking off. I was working in the clubs almost every night of the week! In 2019 I was on a reality TV show called The Boulet Brother's Dragula (now streaming on Netflix). Since then, I have created a network of drag shows online called The Serve Network. With clubs being closed during the pandemic us drag artists still needed to make art and income so I created The Serve Network to have a sense of community during these tough times.

I'm really into the drag fandom obviously but I do love Pokémon, Mario, Zelda, Dead By Daylight and many other video games.

I would say Dr. Frankenfurter from Rocky Horror Picture Show! It was my favorite movie growing up and is a big reason why I tried drag in the first place.

I think it's great! Representation matters and I love seeing lgbtq+ characters in all forms of media! I know growing up I always sought out shows or games or movies that featured lgbtq+ characters and they were much more limited back then! I'm so glad to see there's so much variety in what is accessible these days!

Drag culture is a queer artform of gender expression meaning you can be anything you want and wear anything you want, and it's drag if you want it to be! As for cosplay, usually you are basing the look directly on an influence. Cosplay can be drag and drag can be cosplay.

I'm hoping to be able to keep pushing myself further and further to create more and more. I never want to stop, and I don't see myself ever stopping. I just want to do my art and have the world see it!

Go out and find your local drag scene! If you live in a place where there is no drag scene, do shows online. With this whole pandemic it has created an entire new platform for artists to create without ever leaving their house! The shows on The Serve Network are open to everyone from seasoned performers to people who have never tried it before. Check it out if you want to start drag!