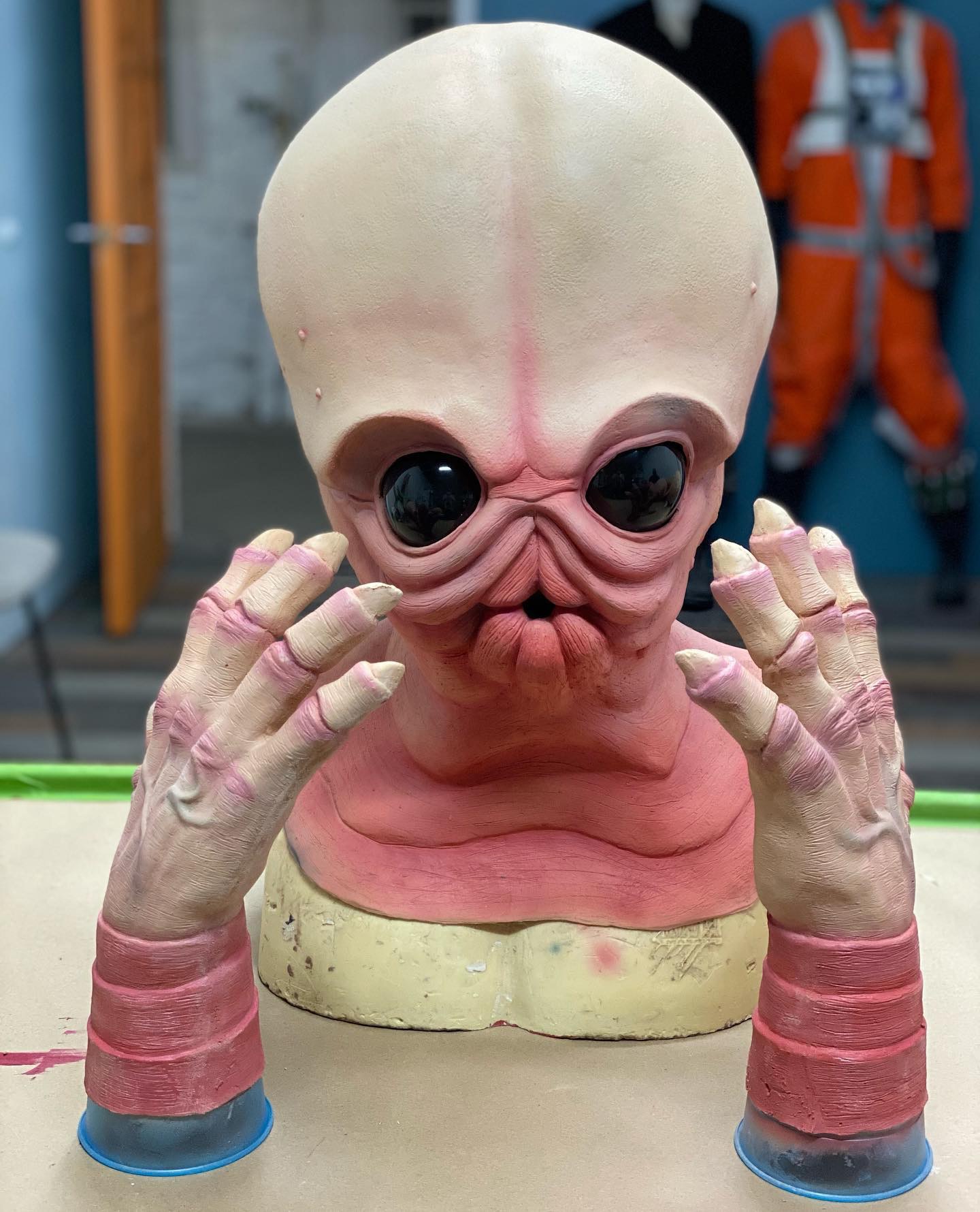 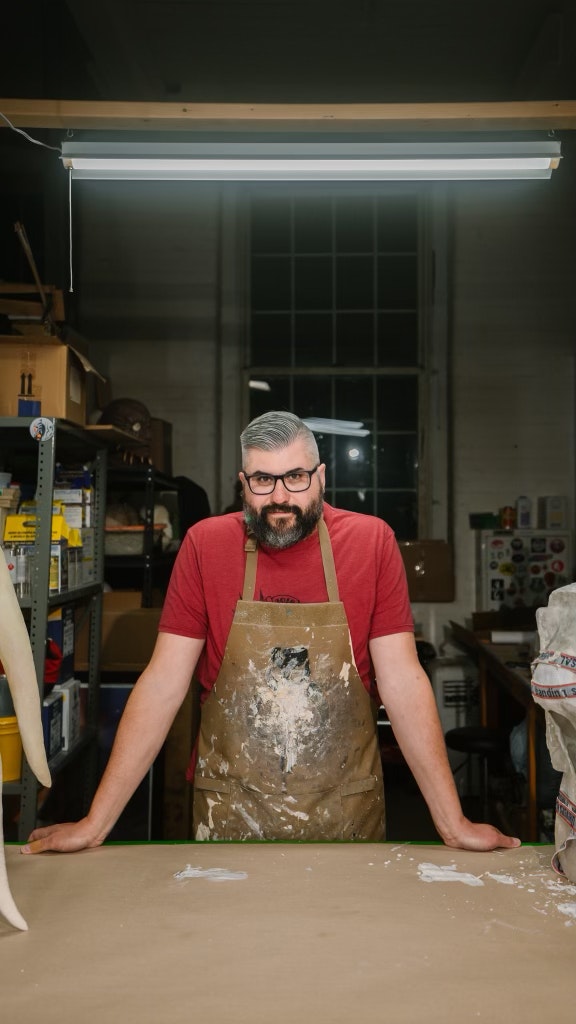 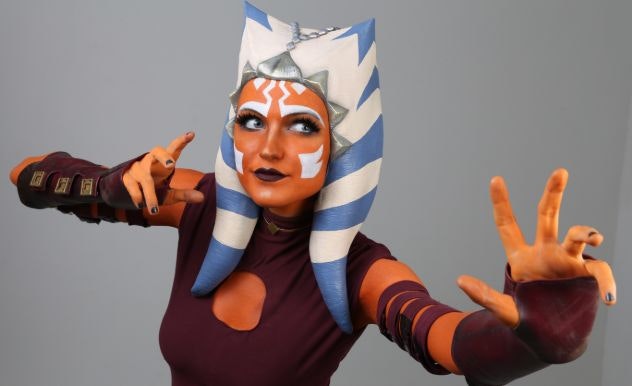 Welcome to Creator of the Month, where we feature an incredible creator from our community of fans and learn about who they are beneath the surface. This month, we have Wretched Hive Creations!

Hi, I’m Bob. I’m an artist who specializes in creating masks, make-up FX prosthetics, and movie replica props. Currently, I mostly specialize in creature and alien FX from the Star Wars universe but have worked on props and masks from James Bond to Alien, as well as custom client projects.

I am mainly into Star Wars fandom. I’m also into all the large sci-fi properties I grew up with like Alien, Predator, and Ghostbusters to name a few.

How did you get into sculpting and design?

I was a Graphic Design major who, like many, grew up with a love for Halloween. My whole life I would draw, paint, and create things. My love of Star Wars led me down the path of joining the 501st Legion in 2002 and building my own costumes. I built Boba Fett, Darth Vader, a Stormtrooper (or two or three), to name a few. My daughter was young at the time and I wanted to share that love of Star Wars with her by taking her to events with me. My wife and I constructed her a Jawa and an Ewok costume. When The Clone Wars came out we decided to make her an Ahsoka Tano costume. I sculpted her first Ahsoka headpiece and my wife and I built the costume back in 2010. From there I just started making those headpieces for others who couldn’t sculpt them themselves.

Do you have a piece that you are most proud of?

I designed a concept for resin “ice boots” for the boot manufacturer Timberland to advertise an upcoming limited release product. This design featured two resin boots on a resin glacial structure that would be displayed in 17 store windows all across the country. I had the opportunity of a lifetime to art direct and concept a piece that was built by Frank Ippolito and his shop Thingergy. Frank had been on multiple seasons of the show and employed several other contestants. I flew to California and worked on a mold in his shop for a week learning from him and other amazingly talented artists on his crew.

It would have to be the Salacious Crumb puppet from Return of the Jedi.

What was the most difficult project you’ve ever worked on?

By far the hardest project I ever worked on was another Timberland store display piece. I sculpted three champagned fountains that were cast in resin and “shot out” of the top of real champagne bottles. On top of the three fountains were three boots. These were sculpted, molded, and cast for 25 stores all across the US. I did 100% of the work myself casting and demolding and casting again for a month straight… every night. It was brutal but, in the end, the project came out beautifully.

Don’t doubt yourself. You’ll end up missing too many opportunities that will never come back to you if you do. If there’s something you want to do, there’s almost definitely a resource available online to teach you how to do it.