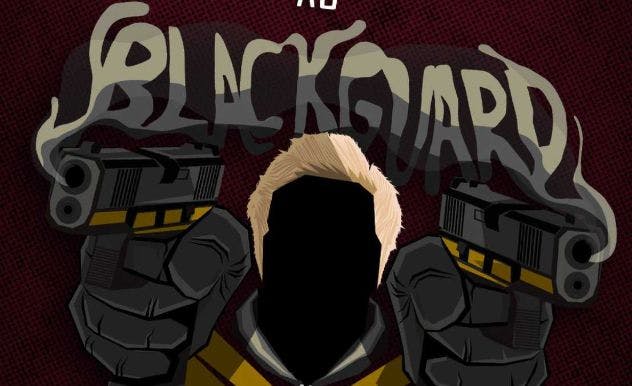 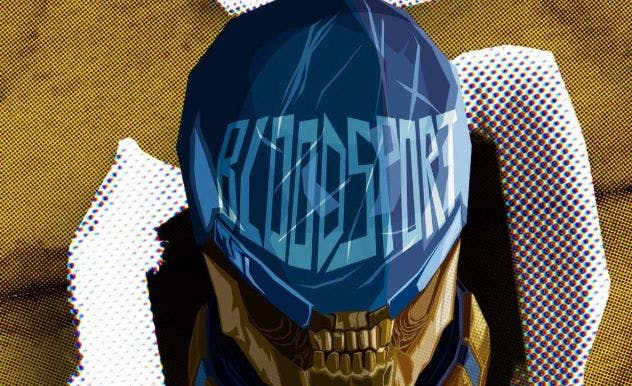 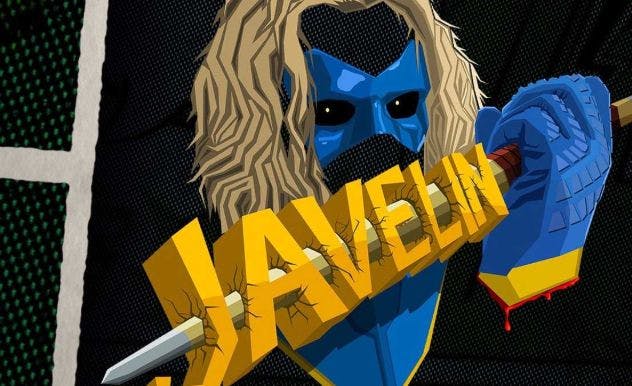 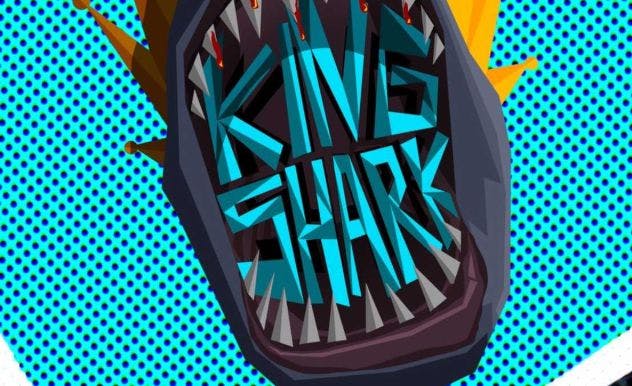 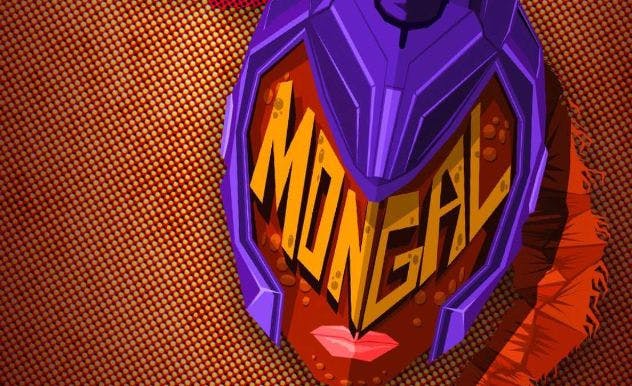 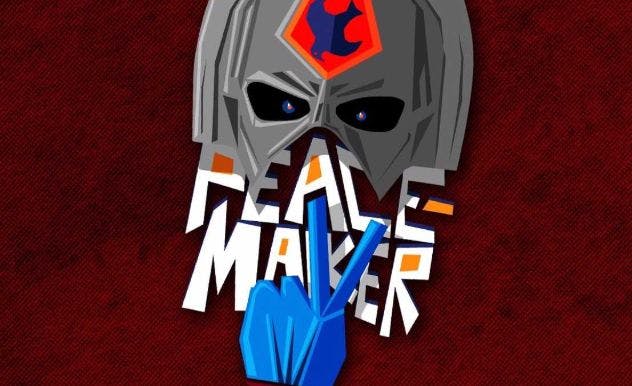 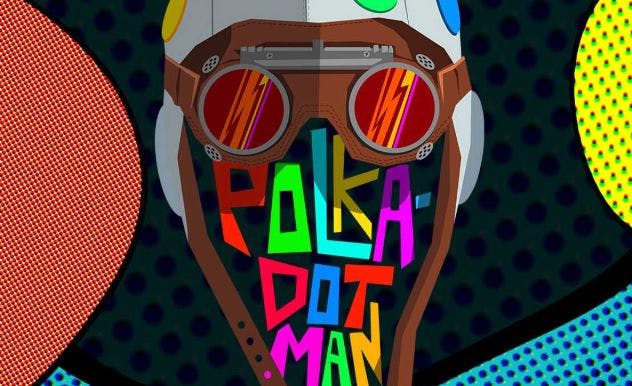 Abner Krill, who firstly went by the name Mister Polka-Dot, started out as nothing more than a criminal who just wanted to catch the eye of Batman. Donning a suit covered in Polka Dots, when the spots are removed they have a variety of uses like becoming a flying buzzsaw, a giant bubble, a fist, and (my personal favourite) a hole that teleports. (Which is pretty much straight out of Bugs Bunny’s bag o’ tricks). 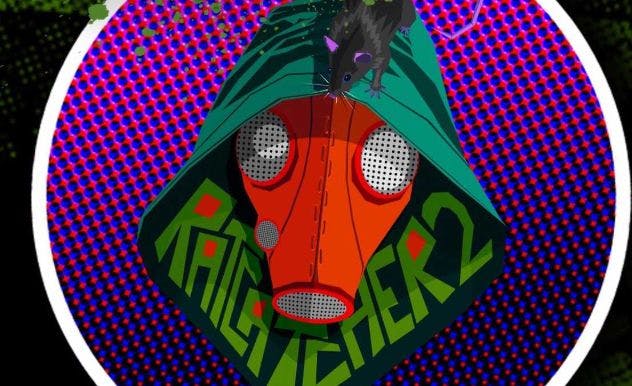 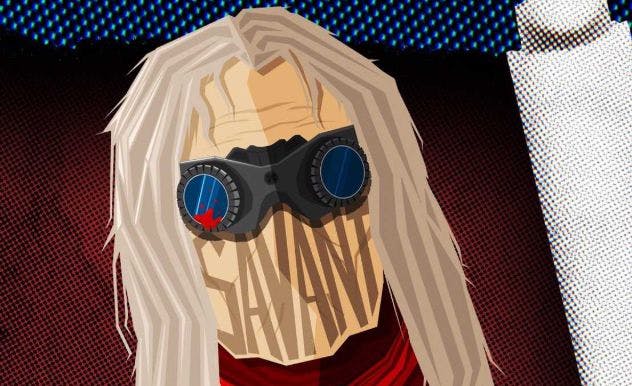 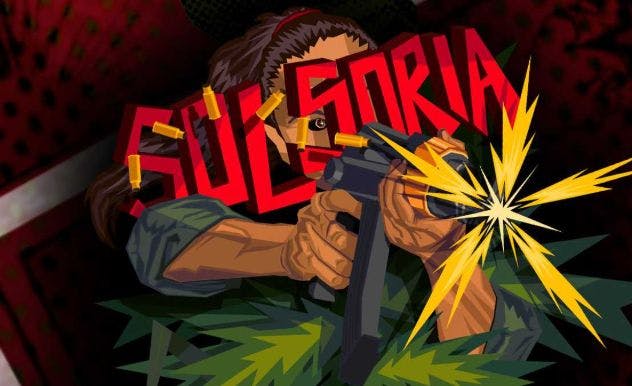 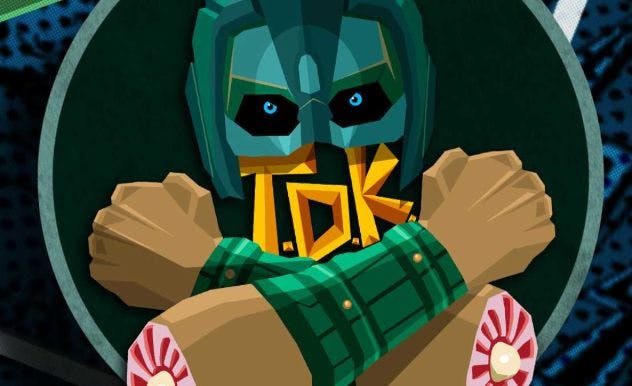 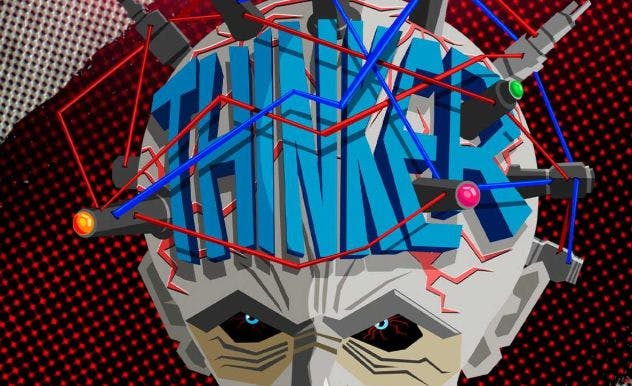 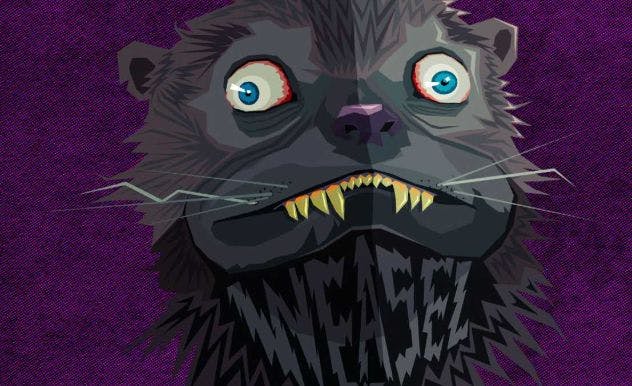 Check out the trailer: https://www.youtube.com/watch?v=d4zZlpRde5k

Take a look at the characters: https://www.youtube.com/watch?v=aakx8RI5QSU