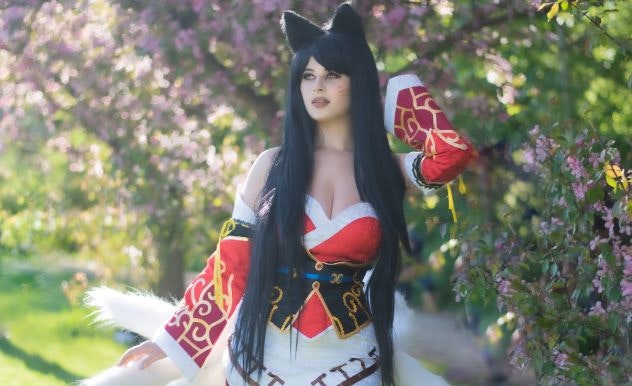 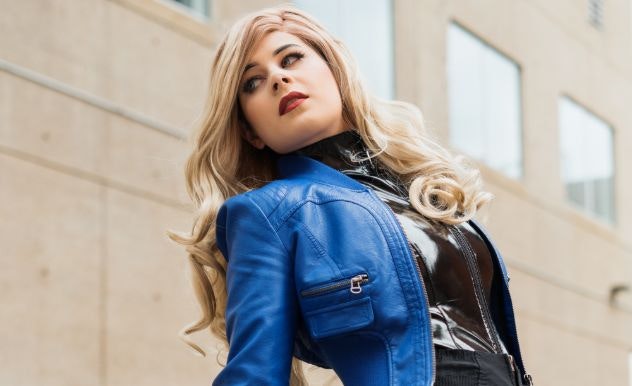 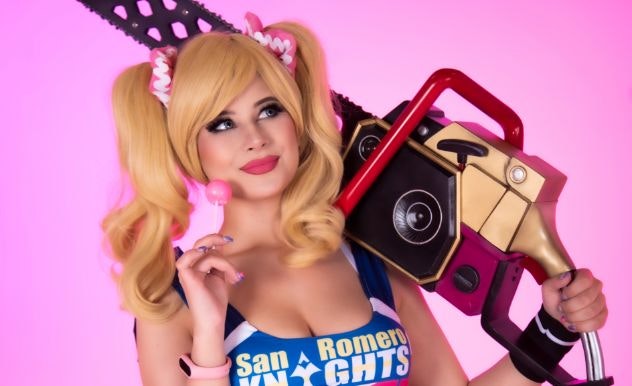 Creator Of The Month - Carley Bombshell

Welcome to Creator of the Month, where we feature an incredible creator from our community of fans and learn about who they are beneath the surface. This month, we have Carley Bombshell!

Hello! My name is Carley! I am a 25-year-old Edmontonian who is obsessed with geeky things & making art! Most of my free time is consumed with creating cosplays & doing photoshoots (both as a photographer and as a model/cosplayer!) but I also do the occasional video game stream! I love thrifting and spending time with my friends above all else!

I'm really into Metal Gear Solid. Other video games/series I love include: Elder Scrolls, Final Fantasy, Resident Evil, Chrono Trigger, Hearthstone, League of Legends... also pretty much any old school arcade/PS1 games (Spyro, Crash, Frogger, Street Fighter, Darkstalkers... on and on goes the list.) I also really love anime of any genre, such as Sailor Moon, Deathnote, NGE, Higurashi, Cowboy Bebop. Pretty much all anime, I don't discriminate. And of course, I love comics & movies, I'm a DC girl but I have no beef with Marvel either!

Tough question, because I definitely did some cosplays without knowing what I was doing at the time. Before I ever attended a convention, I liked to dress up as characters in the comfort of my own home. One specific memory that comes to mind was when I was maybe 10 or 11, and I had a pair of black snow pants with suspenders that I wore with a black tank top and pretended I was Aeryn Sun from Farscape. But my first Expo cosplay was Wonder Woman, back in 2016! I made everything wrong because I thought I knew better than the people on the internet. And I couldn't find red boots anywhere, so I put red duct tape on white boots. I don't have anything from that cosplay anymore except the skirt, which I painted the stars on myself, so I was pretty proud of it and I still use it for WW today!

If I had to pick a single piece, probably my Tifa gauntlet! I made it in one day because I had a photo shoot scheduled the next day and I wanted to do the remake version of Tifa, which has a bit more to it than her classic look. Sometimes, in a crunch, it's really tempting to cut corners, but I took my time and made it look super awesome, while still getting it done in time. So, I'm pretty proud of that one.

Ultimately, it is an artistic expression for me. Putting together the cosplay, doing my own makeup (and sometimes SFX, although for big projects I try to hire help for that!), self-shooting photos, and channeling the characters/moods, is a really fun way to challenge my own creativity and push myself to do new things. I love visual arts, and I love geek culture, so for me, this is just putting together things that I love to make more things I love!

I also want to show everyone that it's cool to be yourself! If you're a nerd who wants to dress up, life is too short to deny yourself! It doesn't matter how tall you are, what ethnicity you are, weight, age, sexuality, gender... just wear the costume and have fun!