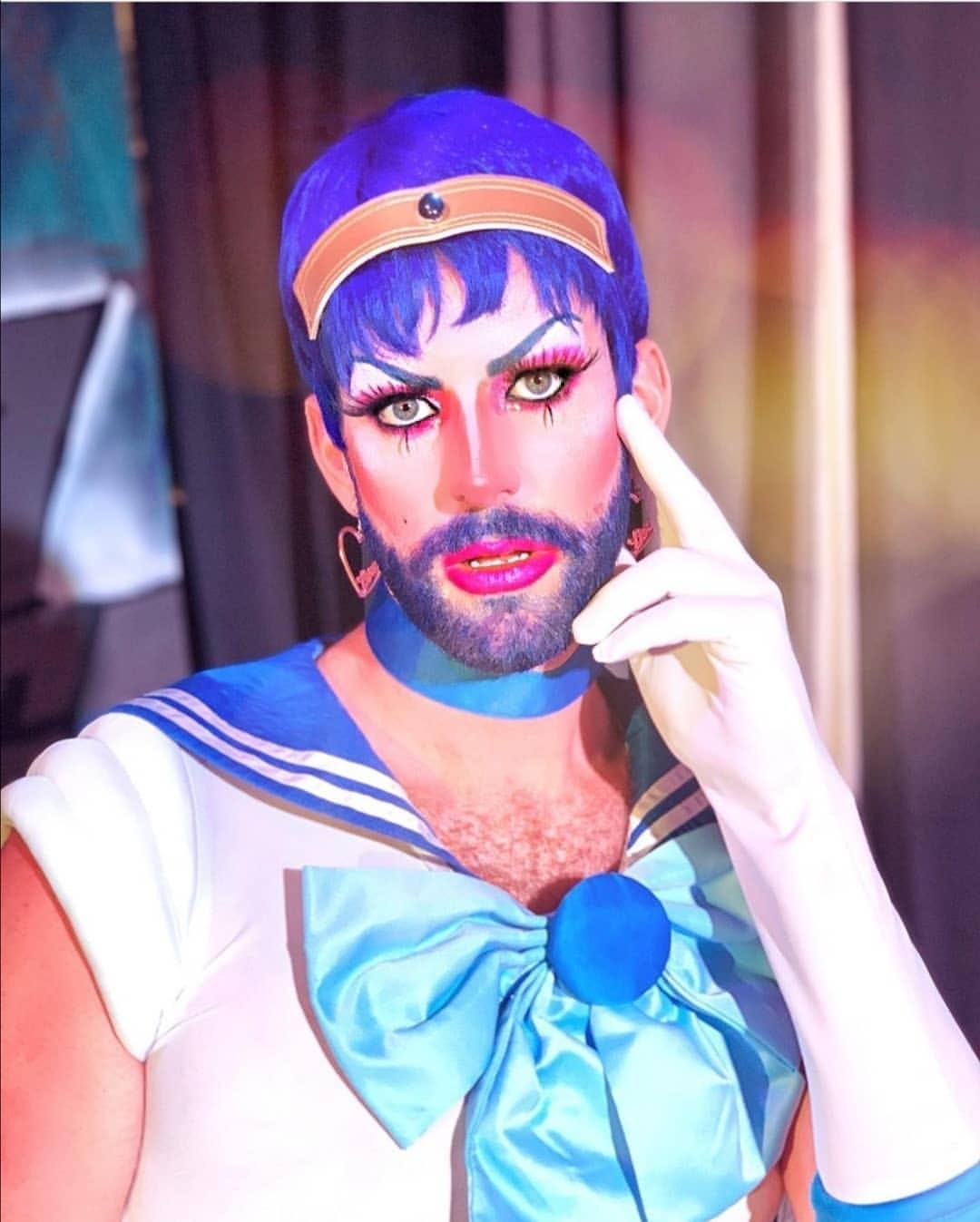 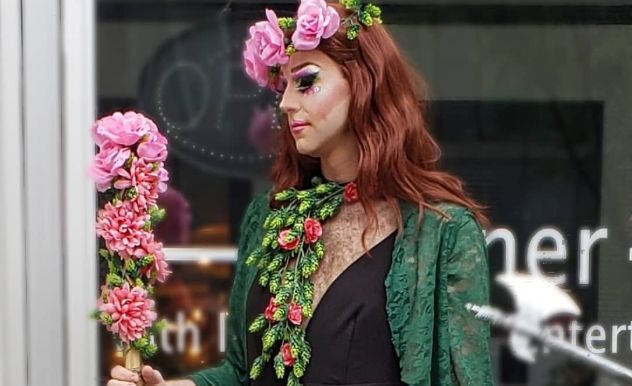 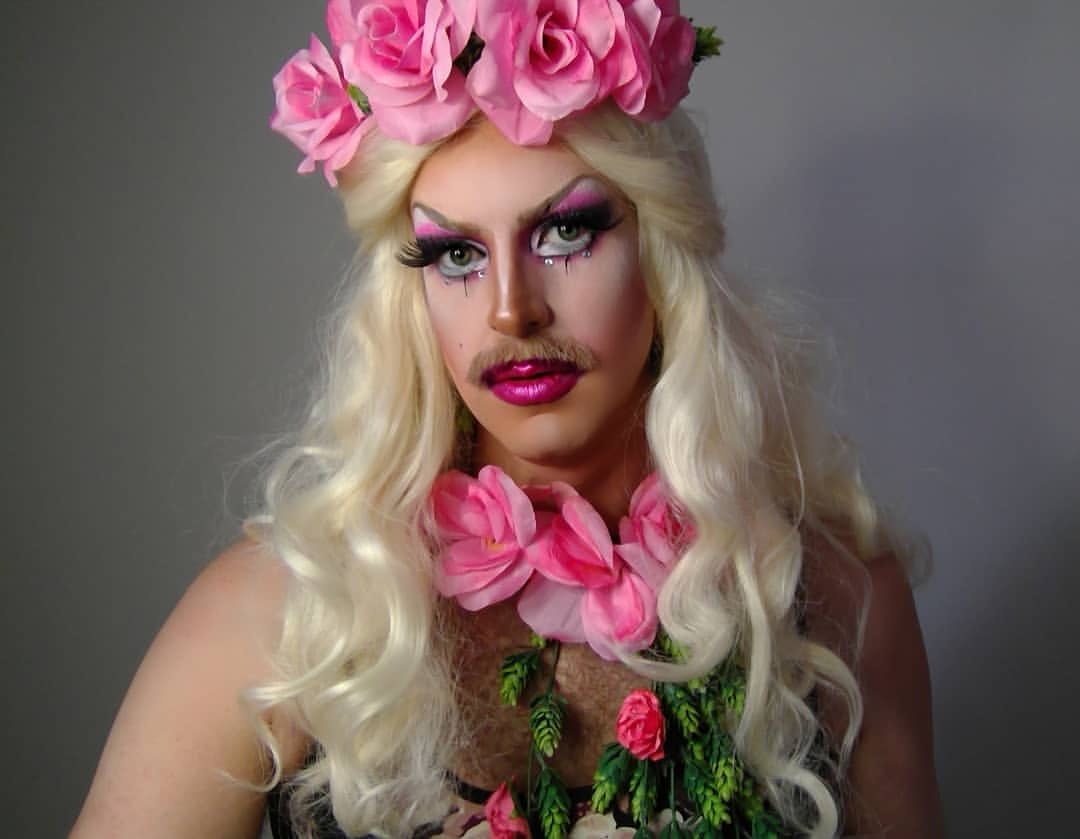 Creator Of The Month - Anne Xiety

Welcome to Creator of the Month, where we feature an incredible creator from our community of fans and learn about who they are beneath the surface. This month, we have Anne Xiety!

My name is Anne Xiety and I am the premier clown princess of Calgary AB. I’m known for my outrageous comedic performances, my standup comedy, and my giant stature (6’6” before the wigs and shoes)! By day I am a professional beer maker and the head brewer of Ol Beautiful Brewing in Inglewood. I am also a huge gaymer (tending toward JRPGs and classic Nintendo franchises), DnD player, astrology nerd, and cat zaddy.

This is a tough question so I’m just going to start listing! Sailor Moon, Avatar, SheRa, Final Fantasy, Fire Emblem, Pokemon, LoTR, Game of Thrones, Harry Potter (before JK Terf-ling ruined it for us), Zelda, Ghibli, Drag Race (obviously lol), and honestly probably more that I can’t think of off the top of my head.

My style is heavily influenced by the JRPG bad girls I grew up with. I’ve always been drawn to the strong women in video games and how the outfit/accessories of a character can really define or add to their role/personality. Aerith, Lightning, Celes, and Quistis from the Final Fantasy franchise, Feena from Grandia, and basically every baddie from Fire Emblem.

Queer representation in media is definitely improving across the board but it would definitely be nice to see more. I would love to see more gay and lesbian heroes that exist and thrive without their sexuality being the hinging point of their plot. On top of that I honestly can’t think of any trans or gender diverse characters in major media like this and would absolutely love to see more representation of that for younger people. I know my life would have been way different if I had a queer hero to look up to when I was a kid.

Drag and cosplay have always been super intertwined. At the most fundamental level both are just a form of artistic expression involving dressing up and playing a character. The big difference is that in cosplay one would be playing a well-known character while drag is a character created by the artist.

When I first started drag my goal was solely to practice some sort of creative expression and to find a place in the queer community that I could fit in. After some time, I learned that many queer people felt that the queer spaces available were not welcome or inclusive to them. Since then, my biggest goal with drag has always been to build welcoming and diverse community spaces for all people, especially more marginalized folks like BIPOC and trans/GNC people, where they can come together in a safe space to network and have fun.

GO TO LOCAL DRAG SHOWS! So many people’s knowledge of drag starts and ends with RuPaul's Drag Race but realistically that is only one small portion of what drag can be! Local shows almost always showcase a much wider variety of drag that may speak to you way more than anything you see on TV! On top of that, almost every local drag performer is guaranteed to be super friendly, welcoming, and excited to share their art and wisdom with aspiring drag artists!